Needing to get home to relieve Graham and Savannah
{who did such a superb job watching our treasures – more on that later},
I left for home the day after the wedding.

Overlapping the wedding together, I had gone early to help with the wedding prep
and Dw would stay longer to care for one sweet Little Man.  There’s nothing quite
like a Bompa to wrestle you to the floor!! His squeals are contagious!

Having a long layover on my return {which afforded me the opportunity to
write most of the post about Emma’s Decision}, I landed  in Phoenix Thursday night.
Moving swiftly through the re-entry process, gathering my luggage I was on my way
in record time.

Stepping outside the terminal to wait on the sidewalk for Savannah and the kids
to arrive and literally outside less than a minute my cell phone began to ring.  I thought,
“How odd. That’s a Skype number. It’s the middle of the night in Uganda and the middle
of the night where Emma is honeymooning. “

Answering I could not even tell who it was or what they were saying.  The hysterical
sobs were unrecognizable.  I shouted, “Who is this?? I can’t understand you!!” 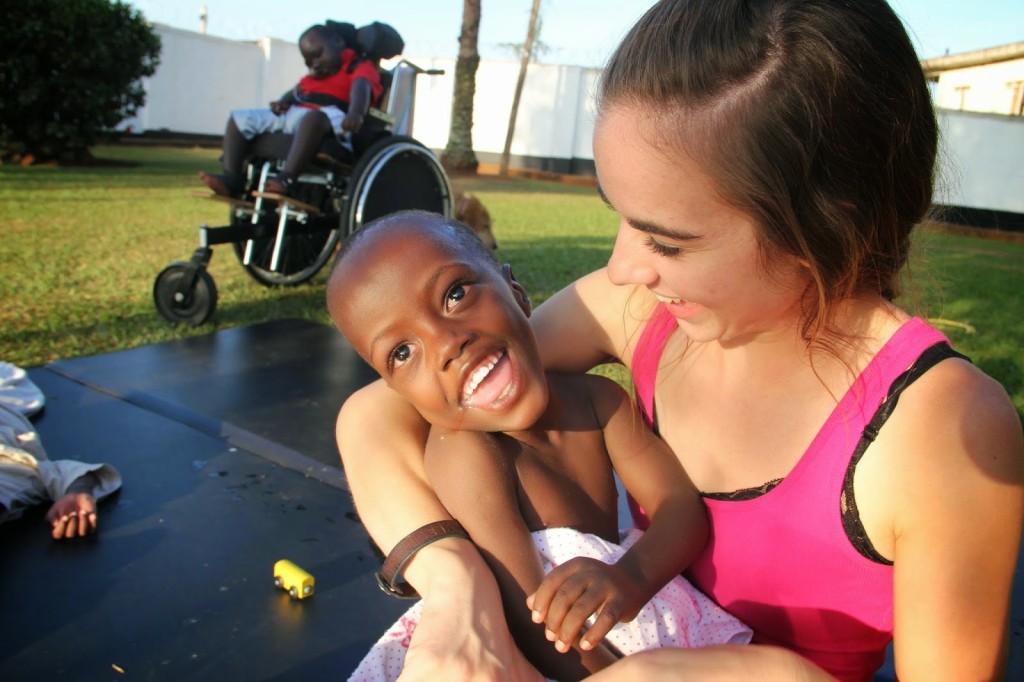 
This can’t be happening!

I had just wrote about him just two weeks ago right here, friends!

He’s the one we all praised God for regarding  a vital piece of equipment,
which Kenya didn’t always have and Uganda had been unable to get…arriving by God’s
divine grace and orchestration for his feeding peg!! 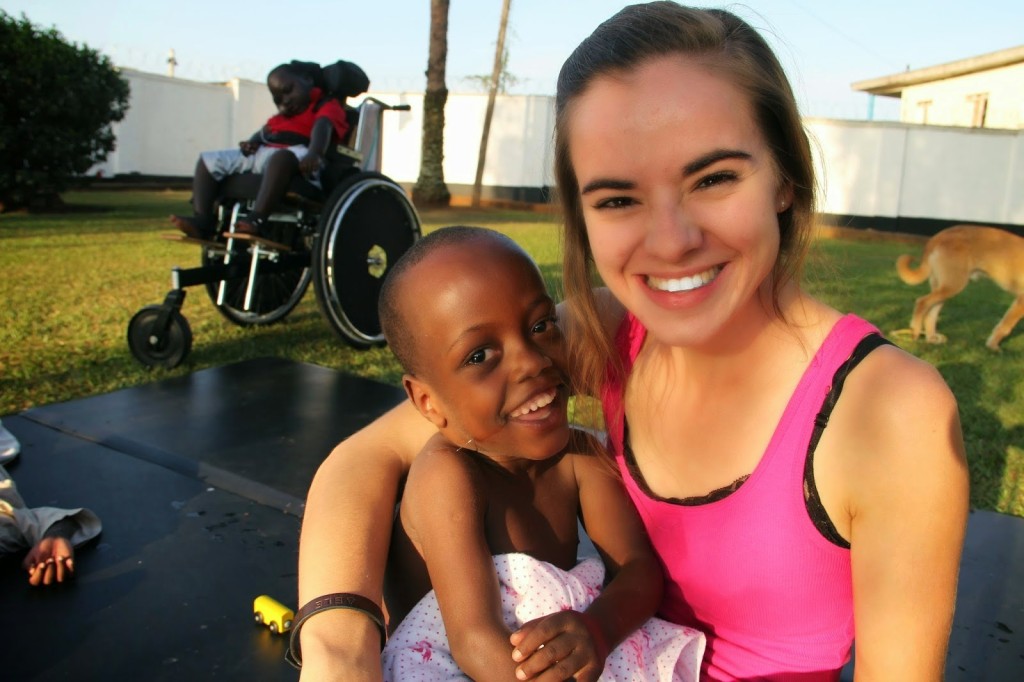 But an hour of so later we would find it was true…
after a long effort of CPR administered by Dw,
Elisha went to live with Jesus
in the wee hours of Friday, March 13, 2015.
Our hearts are broken.
Dw went to buy a casket,
Elisha’s body washed and dressed
for burial.
Handsome and dashing, even in death,
wearing in a special outfit Macey had
bought just for him
when she had last been in the States.
Never guessing it would be used for his burial.
Sweet Macey,
such a Godly young woman,
unbelievable blessing this precious assistant is to Emma,
a passionate lover of the most vulnerable orphans.
Remembering Emma had left her Bible behind,
{concerned she might lose it and knowing she could read from Josh’s}
Macey found it and
they were able to place in it
Elisha’s footprint…
to accompany the ones already there:
tiny baby Arthur,
and
precious Jason.
By God’s grace,
Emma had wondered if she should leave her Bible.
She asked me what I thought?
No doubt, the Lord had orchestrated this concern of hers.
Before leaving for her honeymoon,
Emma had made Macey promise that if there were any
emergencies, she would tell her immediately.
Yes, even on her honeymoon.
And yes,
even though there was nothing she could do.
We prayed that God would not allow Dw and Macey to
reach her so they would have some time!
And so it was that they were unable to connect until the
following day.  Over Skype and through weeping,
Daddy told Emma that they
had lost Elisha.
Oh the grief!
And friends, maybe it is hard to grasp,
but these Gems are valued.
They are so very loved.
They are desperately wanted!!
Emma wrote me yesterday and said that she and
Josh have cried buckets of tears.
They cry off and on all day.
Yes, honeymoons are even times of weeping
when you
love the most vulnerable of all treasures.
When coming for the wedding, I had arrived at the Gem Foundation
in the middle of the night.
I confess, I went in to peek on one little one.
Elisha.

He was my sweet little buddy.
Hoping he was awake so I could tell him
Mimi had arrived.
He wasn’t.
Yet I whispered through his mosquito net that I was here
and we would play in the morning.
He’s the only one I stopped to see.
He reminded me so much of my precious Ruby.
Quadriplegic Cerebral Palsy
Hydrocephalus
Non-verbal but tried desperately to form sounds
Full of personality
He loved my hair
{and I would lift his hand up to rub it through it over and over}
I spent a bit of time with him just before I was heading to the airport to
leave the day after the wedding.
I asked Dw to get some pictures, which he did {below}.
I could tell Elisha wasn’t feeling good.
I prayed over him and anointed him with oils. 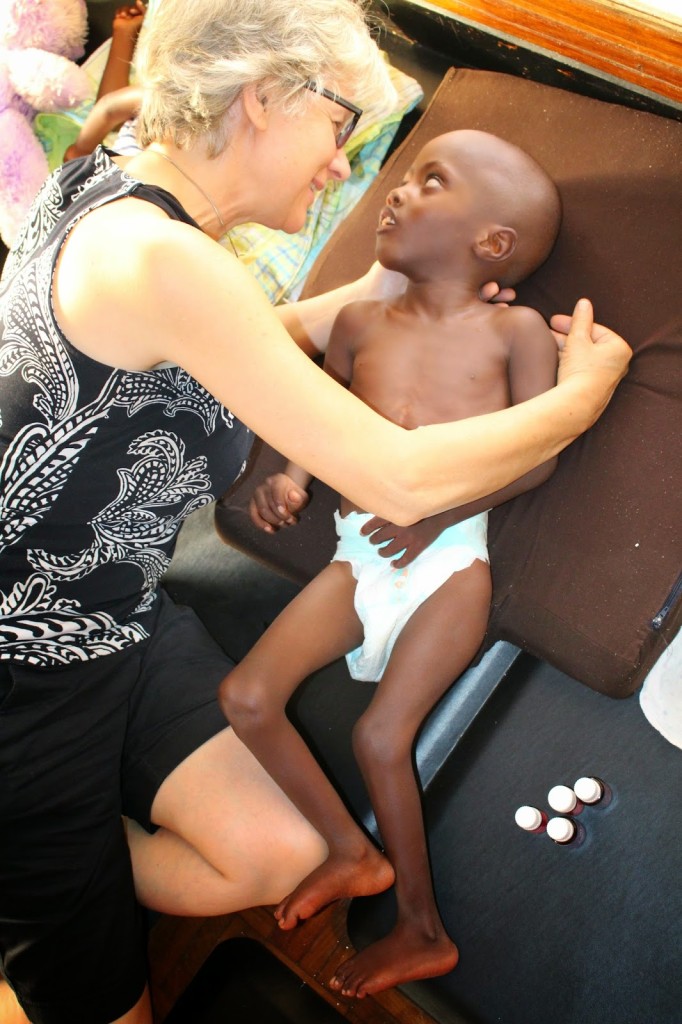 As I was leaving the Gem for the airport,
the Lord clearly whispered to me,
“Go kiss Elisha one last time.
I’m calling him home soon.”
I didn’t want to believe it and
I prayed furiously!
But God’s word is true:
“He whispers secrets to those who fear Him.”
Psalm 25:14
And I knew I had heard Him.
There are many thoughts whirling around
in my head at the moment.
It is not ours to question the hand of God.
We humbly submit.
I did not sleep for three nights upon returning home
as I interceded for Emma, Josh, their honeymoon,
asking God to comfort them when they would have to hear,
Macey, Dw, Liberty, The Gems, the staff..
The loss of Elisha is so profound. 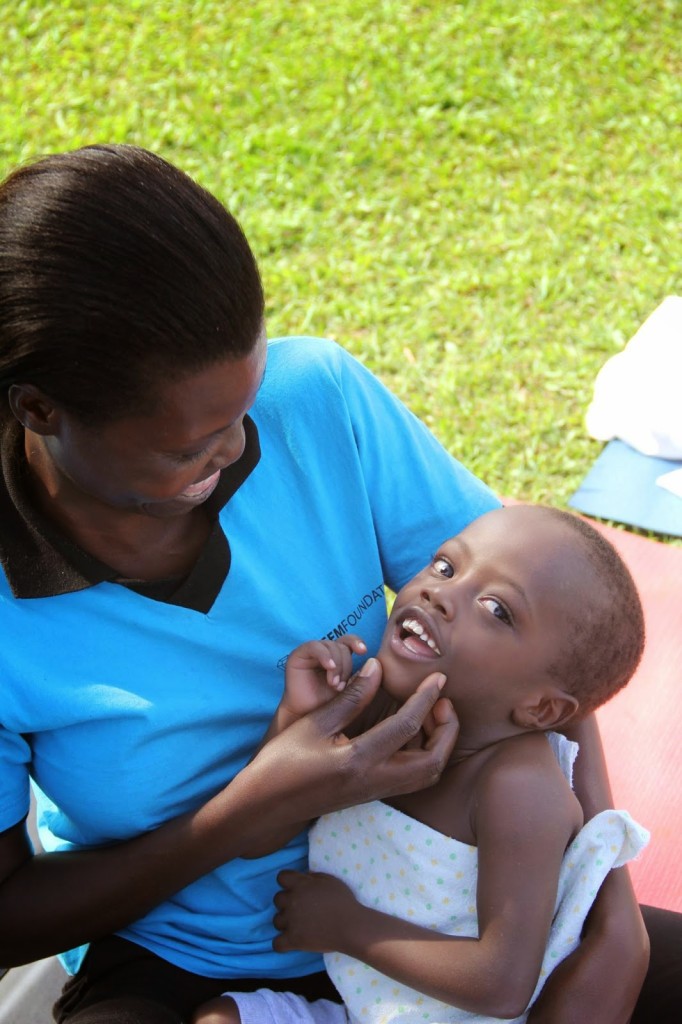 Elisha was an unending smile and a sweet joy to know.
My heart aches to hold him one more time.
Oh for one more hug,
to allow precious little Elisha to rub his tender
hands through my silver hair.
If The Gem Foundation should cross your mind,
please pray for God’s comfort and peace
for Emma, Macey, Josh, Dw, Liberty
and all the others. 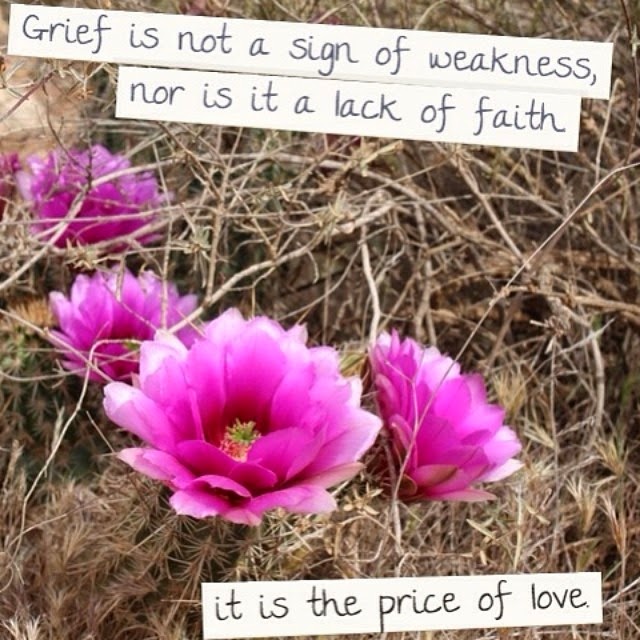 17 thoughts on “An Unexpected Loss”