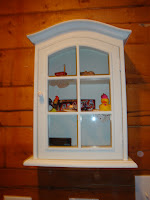 Last week I began Memorial Box Monday to share the ways, over and over, how God has provided for our needs: physically, spiritually and emotionally. To share the Memorials in our lives…..if you didn’t catch what it all means, I explain it here… 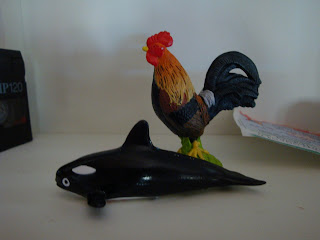 A friend who grew up on the ocean in Ft. Lauderdale told me later that never, ever in all her years of childhood, teens, or adult had she ever seen a shark wash up on shore. Her home was on the water, and never once did they find a shark on the shore!? Hmmmmm….imagine that!!
I was humbled and in awe of God’s obvious protection. Little did I know: that sharks are attracted to splashing, which we had done plenty with running in the first time and now the second; that sharks come closer to shore to eat in the middle of the night; that sharks bang into their prey to ‘taste’ them before circling around and coming back for a bite. Little did I know just how dangerous the ocean really is.
And so we have a little shark in our box causes us to remember God’s divine protection over our lives. He is above all kingdoms (land and sea), He is powerful and He loves us that much!!