Rumbling around in my heart for weeks and it’s time to share some thoughts. Grab a cup of coffee (if yours works I am trying so hard not to be jealous)….and read on. The Memorial Box Monday post on Tuesday produced an onslaught of emails…..and I wrote a post a few weeks ago entitled, “Should a Single Woman Adopt?” and that post also stirred quite a response. Foremost on people’s mind, whether single or married is: How can I/we afford to adopt when we have no money? So let’s pick that one apart and see what God’s heart is. 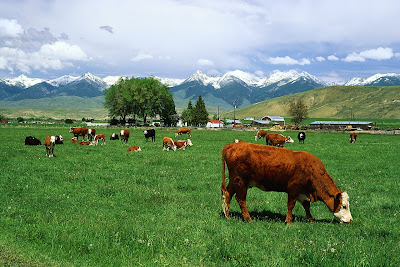 Over the years I have had many, many people say to me, “I would love to adopt, but we can’t afford it.” I really have had to refrain myself, because without a response already being well thought out, anything that would pop into my head would have certainly appeared rude. So here and now, I just must set the record straight: We have never once had extra money sitting in the bank when we started any of our adoptions. Period.

So how exactly did we and do we afford these precious treasures??

First and foremost, we have to understand that God’s heart is for the orphan. His ear is bent toward their cry. His word says that pure religion is to care (action verb) for them. So why would He not provide for anyone wanting to bring home an orphan for the rest of his/her life? What parent says, “Daughter I want you to make dinner for our family and some guests but sorry, the cupboards are empty and so is the fridge and freezer.” God, our Father, has cupboards full and He wants to provide for those who are willing to say, “I will obey you and care for the orphan.”

So how is it that some afford to adopt and others can’t (or think they can’t)???? That’s really a loaded question, so please hear my heart…….I believe there are Biblical principles that we have to also consider. I believe that our lives here on planet Earth are for one purpose and only one purpose – to give our lives away sacrificially to others by honoring and glorifying Almighty God. Infact one of my most favorite books is “The Purpose Driven Life” by Rick Warren. It starts with this: “It’s not about you.”

I think there are a few secret words that draw the line between those who can “afford to” and those who “can’t afford to”…..and they would be: “give up stuff” and “step out in faith”. Some would call it “sacrifice” but I don’t. Sacrifice to me is what the martyrs in other countries are doing. For instance: Moving from a large home to a smaller one to get rid of mortgage debt is not a sacrifice. It’s most likely doing what we should have been doing all along. 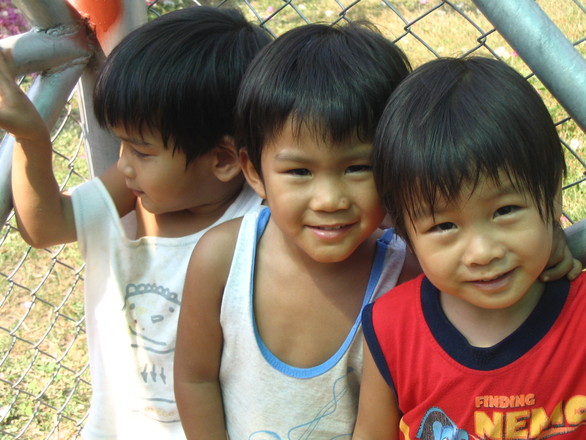 In fact as I am typing this I just did a search on what exactly “de” means, cause I know what “serve” means….and “de” means “the opposite”….so basically my take on that is that when we think we “deserve” something we are not serving, but doing the opposite, “serving ourselves”. And sweet friends, there is nothing wrong with all those things, but when they are our focus, and we are not giving our lives away for others, then we are not pleasing Him, but merely pleasing ourselves, and that would be called “sin”. Whooooa, Linny, how can you call it SIN? “To him that knows to do good and does not do it, to him it is sin.” (James 4:17) Interpreted: if we know what we’re supposed to be doing, and yet we don’t….then yup, it’s sin.

I believe 100% that He planned us to SERVE others all the time. Every day. To give our lives away. To live without. To share what we do have with others – people we know and people we don’t. To live uncomfortably. To live AND give generously. To give our own things away, not just things we don’t need anymore but things we love. To think about others above ourselves. Scripture says that in the end times “Men (and women) will be lovers of themselves.” Wow, if that doesn’t describe 2009??!?!!! In fact we even have tee-shirts in America that say, “It’s all About Me!” Yes, it is!! But it’s not supposed to be.

So how can we practically get back to where God wants us? How can we give our lives away? How can we afford to adopt? How can we afford to adopt in this economy?
For starters: Getting down on knees and repenting of misuse of time, money or talent. Asking God to give you the strength to change your standards, your desires, your “I deserve it” attitude. Then get up and look yourself in the mirror and say: From this day forward it’s no longer all about me but about giving my life away for Him. 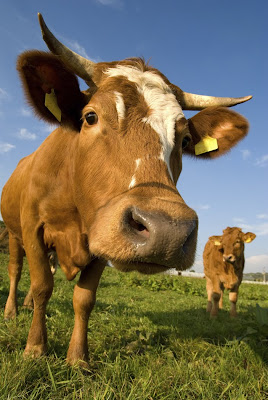 I have often prayed, “Your word says you ‘own the cattle on a thousand hills’ (Psalm 50:10), please sell a cow for us.” In the meantime, while we waited for His cow to sell, to show Him we mean business, we have done some of these practical things: moved to a smaller home to do away with a mortgage, sold beloved things, cut out things like cable, stopped going out to eat very often, decided to forego an addition and chose instead to remodel the existing space, bought used instead of new, etc. And God has miraculously provided for each and every adoption, time and time again. We’ve even giving to others adopting in the midst of adopting ourselves. Now that might sound really crazy, but it’s really a Biblical principle. See, scripture says, “to give to those in need”…..and at that very moment, we didn’t “need” the money…..we would need in the future, but we don’t need now. And each and every time God has provided – supernaturally!! What an adventure to live like this…..we wouldn’t trade it for anything. Infact we plan to one day have a wall of pictures of the kids that we have helped bring home. Our “wall of fame” if you will. Precious little ones that we have had the privilege of having a tiny part of bringing home…..

When we were bringing Elijah and Elizabeth no one knew. We were keeping it secret. A man walked up to Dw and said, “I need to talk to you.” He stepped outside with him and the man said, “My wife and I feel we are supposed to give you this, we are not sure why.” Dw opened an envelope and there was a check for $15,000. Yes, you read that right. $15,000. We had never had such a thing happen. BUT God knew our need, He knows we are good stewards and so He generously poured through us.

Which brings me to that sticky subject of tithing. Even as I type “sticky” I laugh……Because it’s sticky only if you don’t believe in it or don’t want to believe in it. Anyway, I wrote a post about stewardship and tithing in the middle of the night just a few days before our fire. I remember sitting up in the loft, unable to sleep, I just had to share my heart on tithing and stewardship. You can read it here.

Having adopted (almost!) seven children and never having a slush fund for adoption, I am 100% convinced that He will provide for you too. Over the years we have, at times, had very small incomes in very small pastorates. We have also planted a church where we had no income. So over the years we really haven’t been banking away large amounts of money, ever!

Which makes me also wonder something crazy. Could it be that when we are giving our lives away that also means our resources? Could it even mean generously helping others financially? Couldn’t it mean helping those who are caring for the orphans in orphanages overseas (like Abby Tracy in Uganda, Bill & Lynsay in Ch*na, Bernie & Bennett in India, Kisses from Katie in Uganda, to name a few)…..or helping those who are currently adopting. I often wonder: If I were an orphan what would I want (besides a mom & dad)….would I want people to give up “stuff” to provide for me…or is it okay for them to sit with their ‘stuff’ while I have nothing, not even food many days. When I try to walk a mile in someone else’s moccasins, I am compelled to act. I am compelled to give. I am compelled not to conform to what society says is “normal.” I am compelled to live radically. I am compelled to encourage others to do the same.

So how do we pay for an adoption in these economic times? We step out in faith. We don’t wait. Because “without faith it is impossible to please God.” I couldn’t be more convinced that God is watching to see if we are serious and when He sees you and me doing without and intentionally preparing to bring another one home THEN He will open the flood gates of heaven and sell a cow or two for you (and me)….and we will once again be reminded that He is the Miracle-working, Mountain-moving, Awe-inspiring, Gasp-giving God despite economic forecasts and worldly reasoning!!! Yippee Jesus!! xo

79 thoughts on “Single? Married? Exactly How To Pay for An Adoption?”