Skip to content
Facebook Twitter Instagram
Search
Close
Twenty years ago today
started out to be an average Thursday in
August.  We were pastoring in Virginia, living on 21 acres
of rolling countryside in a home we had just built. 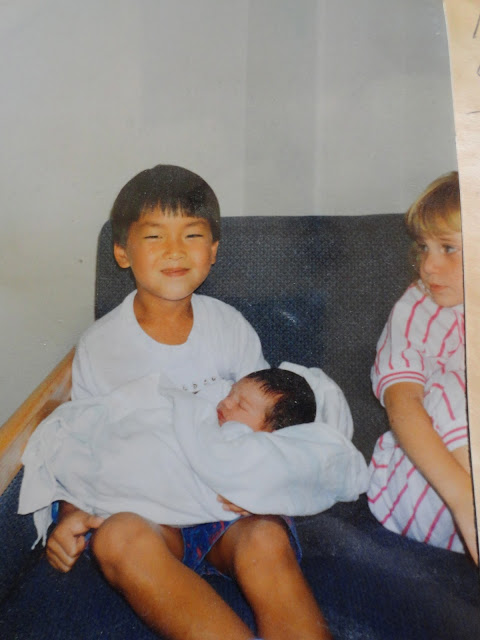 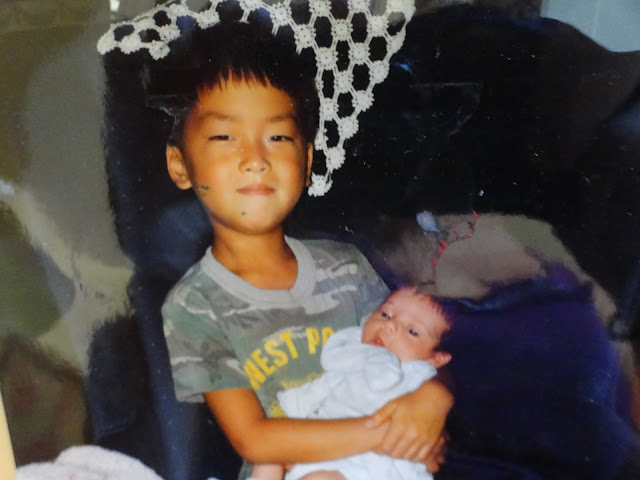 I remember as I showered that morning, 20 years ago today,
praying aloud,
“Lord please use me today.  Use me in a big way.”
The words kind of surprised me as they tumbled out.
“Use me in a big way.”
They weren’t words I normally used, ever.
And being a stay-at-home mom, there wasn’t anything
‘big’ about my average day.
I look back on those words and have no doubt that they were
divinely inspired as the Lord’s preparation
for what was about to happen.

As a little backdrop……I always wanted a pile of kids.

I didn’t care how they came: adoption, birth or dropped from the sky.
Just a big ol’ boatload.   For the record, I have been asked what my
definition of ‘pile’ is? 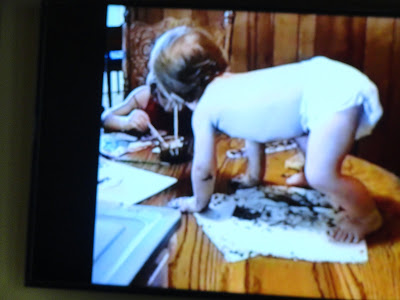 Emma was *always* a climber.
Even found her on top of the refrigerator one time
{with little brother Graham attempting to catch her jump}

“When you look at a family picture and have a hard time quickly
figuring out which is the mom and dad because of having to
scan the sea of faces, that’s what I call a pile.” 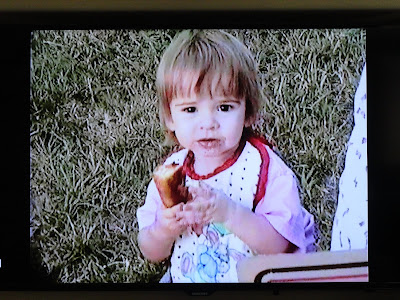 Abi was born in 1983 after years and years of infertility.  Over the next 10 years
I was only able to conceive 4 times and each of those little ones
left my womb prematurely. We named them Timothy, Andrea, Meghan and John.
They get to live with Jesus and we are so thankful that we will
see them one day. It was a long heartbreaking, agonizing haul.

In between Timothy, Andrea, Meghan and John we had years of
infertility accompanied by tests, shots, surgeries…yeah, not so much fun.
But through those 10 years the Lord graciously brought us
Tyler and Autumn through the miracle of adoption. We were ecstatic!
In 1992, ten years after Abi’s birth,  I miraculously conceived again
while pastoring our first church in Virginia.  I ended up on complete
bed rest and eventually, God in His mercy and grace
allowed me to carry her until July 22nd, 1993.  We named her

We were ecstatic to now have four precious little ones!  Emma was thriving
and growing until that morning 20 years ago today.
As I was emptying the dishwasher, Emma was nestled in my arms sleeping soundly.
One by one I lifted each dish out and put it away while Emmy slept in my left arm.
I was praying softly as I worked away. How gracious God had
been to continue to fulfill His promises,
“He makes the barren woman to be at home the joyful mother of children.”I remember looking down and kind of staring at her.
Something didn’t feel right. I went back to putting the dishes away one by one.
I looked down again. Hmmm. 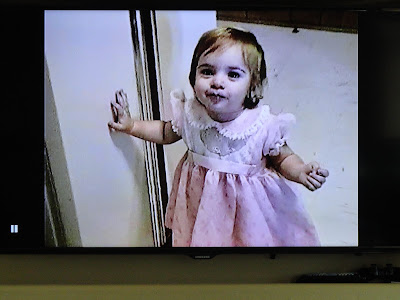 Eating a Hershey kiss in a dress that was mine from 1960.

I felt like something was wrong even though Emma was sleeping
soundly in my arm. I kept working and after another minute or
two looked down again . This time Emma was completely blue.
She was the same color as a pair of faded blue jeans. I freaked out.
I hoisted her with both hands up over my head and screamed,
“Emma, Emma, what’s wrong?” The quick movement allowed her to start
breathing again. 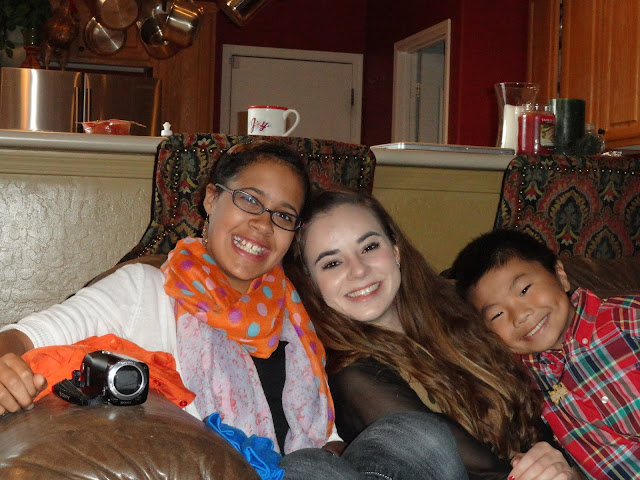 We ended up in the Pediatric Intensive Care Unit at the same hospital
I had delivered Emma less than 6 weeks before. Test upon test finally
revealed that Emma had Apnea and we were told that
I  had “interrupted a SIDS incident”.

Many doctors told me that had I not
been holding her she would no longer be with us.
We were sent home with a heart monitor that she wore 24/7 for almost a year.
She would often “forget to breath” and the machine would start blaring.
We would have to gently shake her to help her remember to breathe. 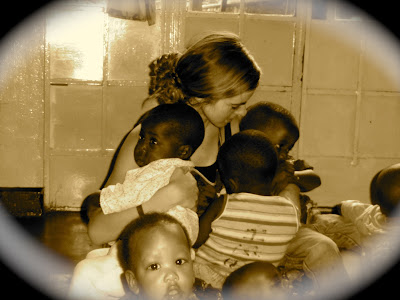 It was one of those years that was a
defining moment in my life.

Nothing mattered but the well-being of my baby girl and my other kids.
Hence, we have a little lead from the heart monitor in our Memorial Box
reminding us that our Miracle-working, Mountain-moving, Awe-inspiring,
Gasp-giving God had preserved and protected our precious gift. 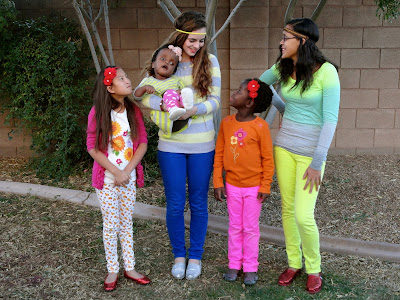 We will praise His name forever for allowing us to raise Emma.
She is a delight to all who meet her: tender-hearted, gracious, a tad shy, loving Jesus most and wanting with all her heart to please Him.

Emmy we love you! 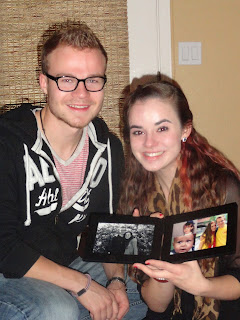 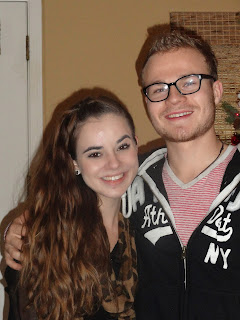 When Emma was just 6-1/2 years old, God called her to serve the orphans of Uganda.
I have a video of her 8th birthday where she clearly states she is going to move to Uganda
and care for the orphans.  She isn’t in Uganda because of pursuing a fad or following someone popular.  She knew 13 years ago that when she was old enough to go, she would move to serve the orphans.  Never once, did she sway in that plan. 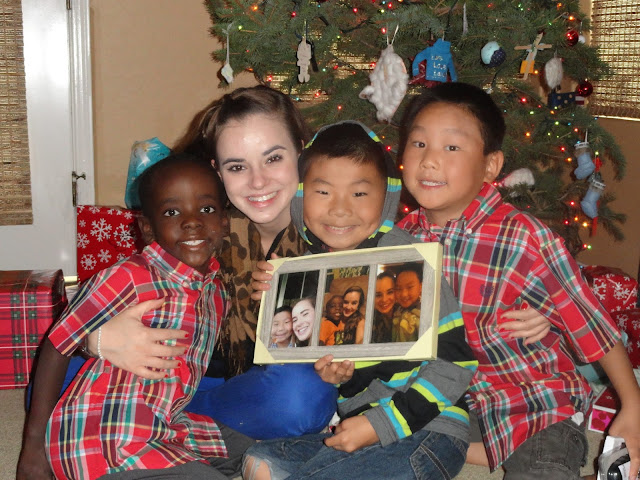 She has determinedly worked toward it, with not one exception. 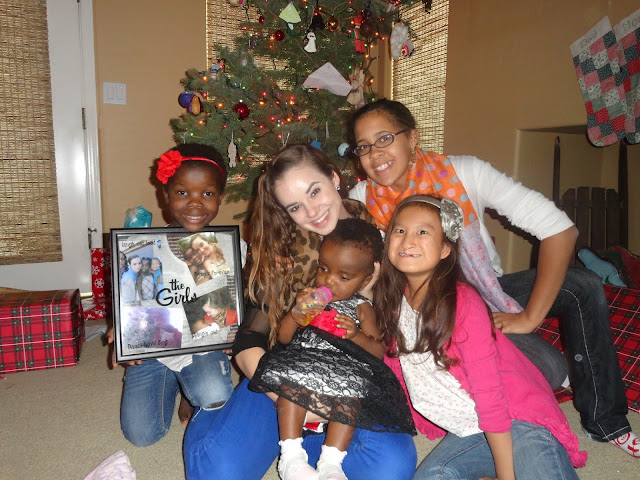 In January 2013 Emma permanently moved to Uganda.  By the time she had moved to Uganda,
she had already been there 11 times before for almost a year total with all the trips, including the ones to bring our Ruby home . 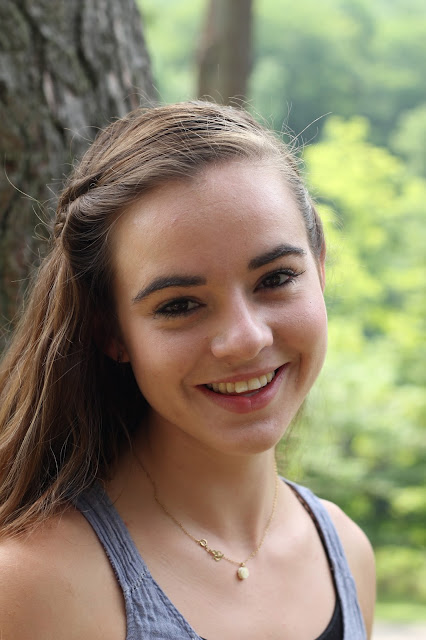 One of my all-time favorite pictures of Emma –
taken in one of most favorite places filled with memories that
we hold dear. {Letchworth State Park}

Since moving permanently to Uganda she has found a home,furnished her home, hired her staff, and has been busily preparing for the ministry God has called her to there.

Although we miss her till our chest literally aches, we are thankful that
she gave her life to ALmighty God and has been completely obedient to Him. 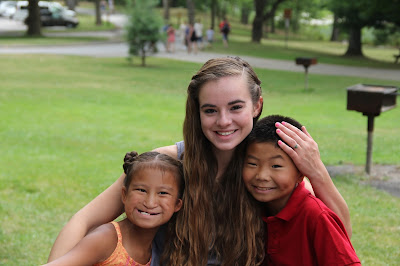 Emma has a blog, where she writes about her journey:


Em on a Mission 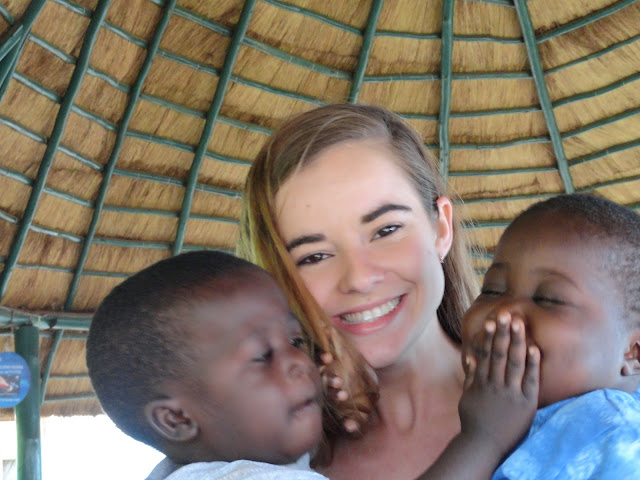 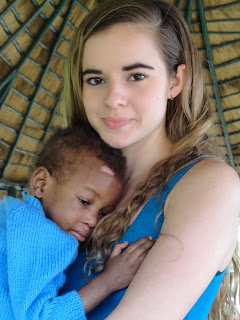 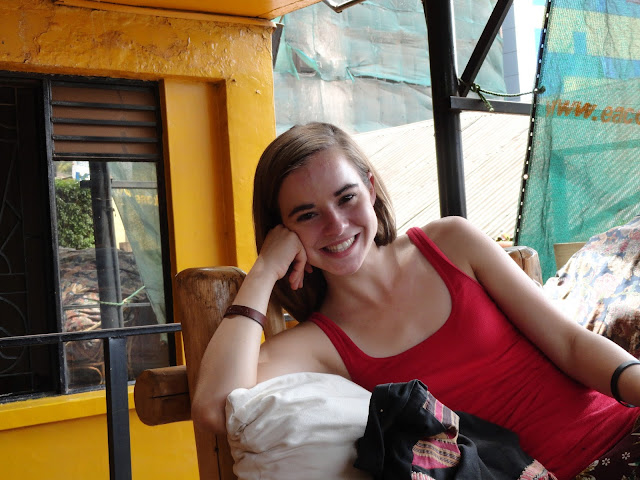 We love you forever and miss you always.
You are our hero.