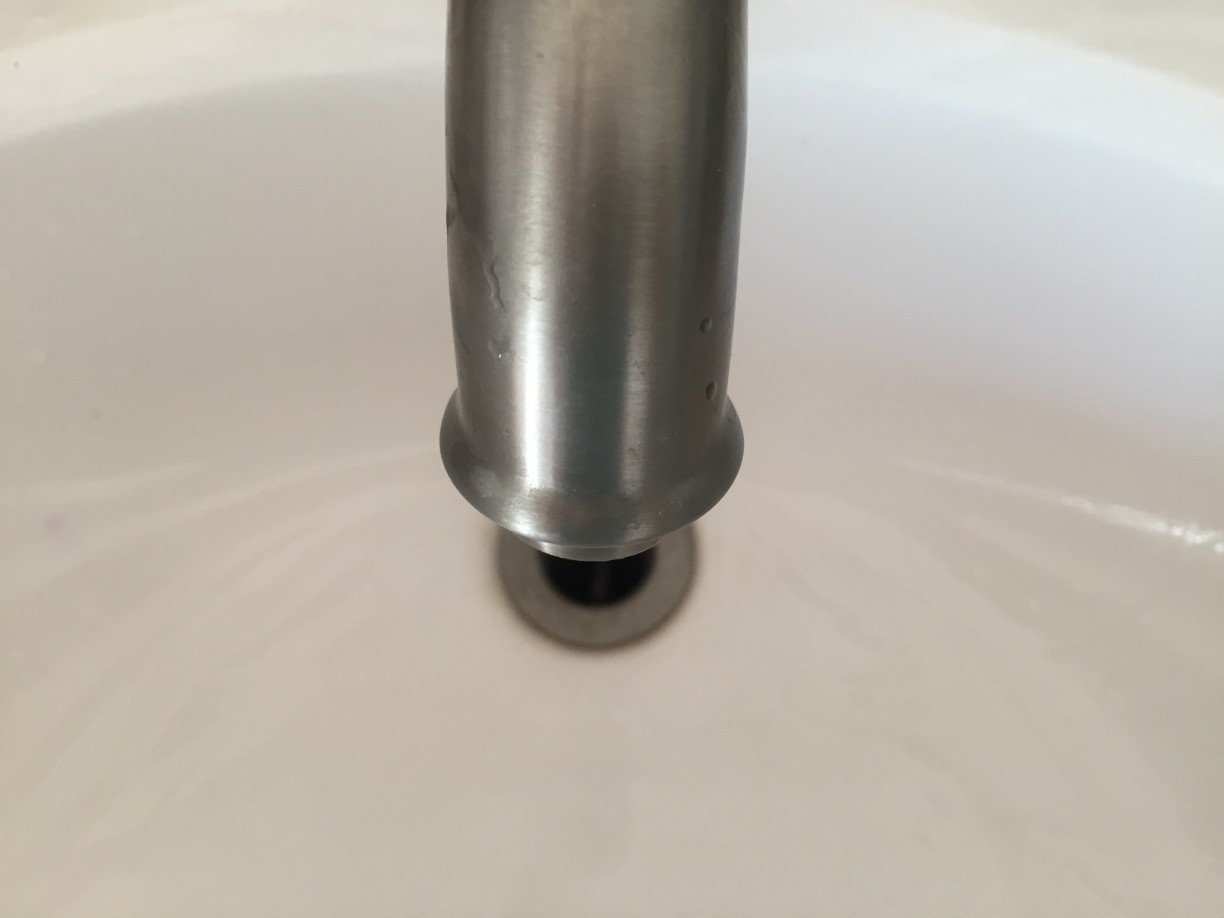 Once upon a time, like 50 years ago, there was a little girl about 7 years old.  She didn’t like dirt in little nooks and crannies.  She also didn’t like to go to sleep.  Ever.

One night when she was supposed to be sound asleep she wandered into the hall bathroom next to her room to see what might be more fun to do than sleeping.  She puttered around a while and finally decided it was time to go back to bed before someone caught her up wandering around.

As she went to turn off the light she noticed some dusty stuff in the light switch fixture.  It was tucked way inside the socket, just below the word “on” in that little crack between the switch itself and the plastic part that holds it in place.  It was not easy to reach. 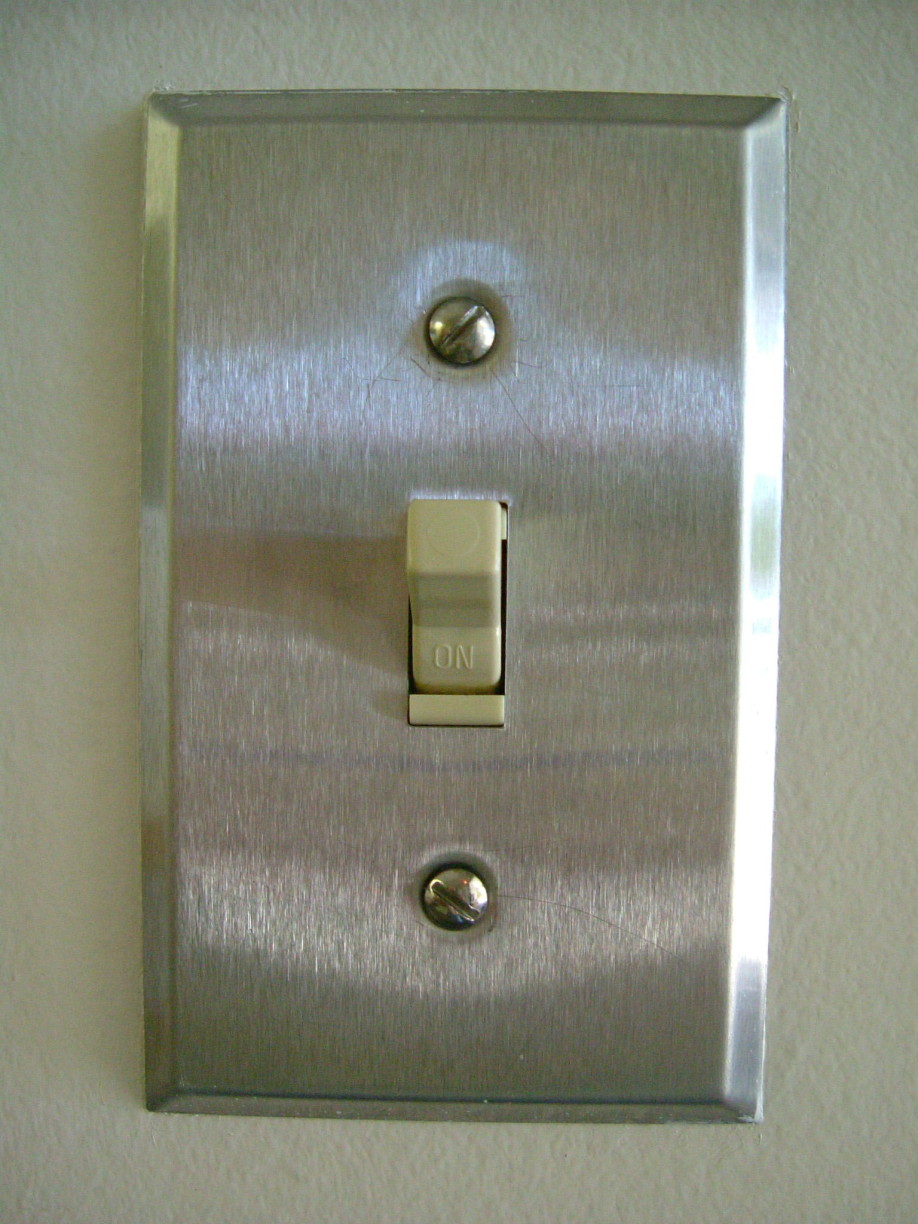 She stood for a moment thinking.  How in the world could she sleep knowing that dust was in there?  (Seriously!)  I mean for an overly OCD-cleaning kid, it would be darn near impossible.  Hey, don’t judge.  It was the only thing that was in my control.  And it worked.  Sorta.

But how would she reach it?  Ahhh.  She remembered that right there on her very own nightgown was a safety pin holding the top together where a button had once been.  Talk about her very own toolbox!! Perfect!

She undid the large safety pin and carefully stuck it in that little tiny spot.  She felt a sense of accomplishment as she pulled out a little clump of dusty stuff and wiped it from the end of the sharp pin. Peering back at the little crevice she noticed more dusty stuff.  Why with her best efforts every single nook and even the tiniest crannies would be spic-n-span if she had her way!

Carefully she stuck the very sharp needle back in, never realizing that there was an electrical wire between her and what remained of the dusty stuff!!

Suddenly, with zero warning, there were sparks flying, lights flashing and burning pain where the safety pin was now kinda fried to her fingers!

The lights were out as she groped for the door handle and stumbling out of the bathroom she passed out in the hallway.

So much for her middle of the night cleaning spree!!

She learned an important lesson that day.

No seriously.  She learned that there are some things that should be left and not tried to be fixed by someone who doesn’t know what they are doing.

At least she thought she learned that.

And that now grown up girl found that her sink in the bathroom wasn’t running.

I thought, “Come on, how hard could it be to fix it without chemicals?”  I’ll do a search on YouTube and find a way to fix this thing.  Dw works so hard each day.  I will save him so much time by fixing this one myself!”

And the video showed me how to get off the pluggy-thing.  And how to take apart the rest of the pluggy-thingy and seriously in the middle of all of it I thought, “Easy-peasy!  Good gracious, it’s almost fun digging this glop out.  I’m going to go through the house and do every single sink.”

(I think that OCD-cleaning thing is still alive, although to look at my house you might not agree!  But I don’t like having yukky stuff that can’t be seen lingering, cause I still know it’s there. Weird, I know.)

Anyway, this sink thing would be a piece of cake! 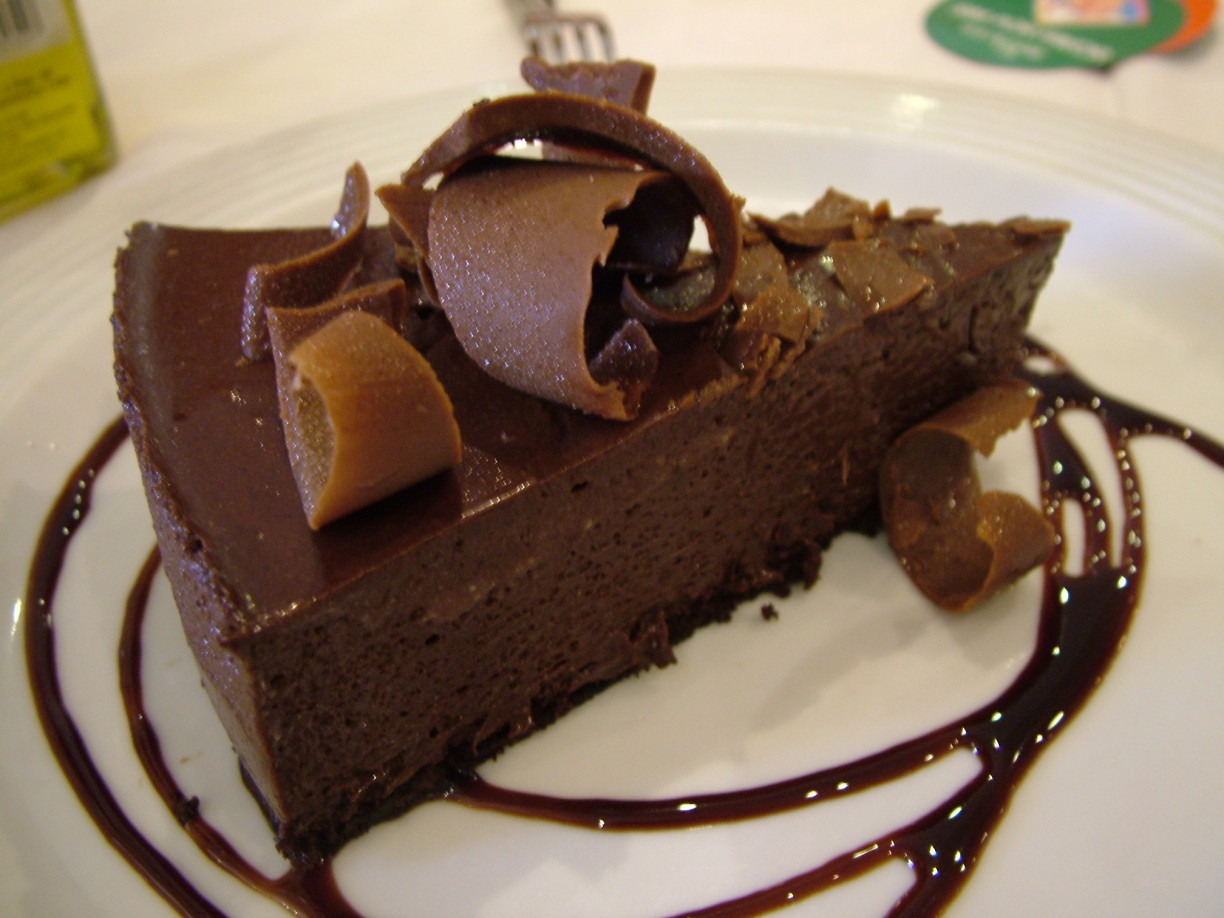 My enthusiasm turned to joyful satisfaction as I smiled to myself digging out glob after glob of heaven-knows-how-many-years-it’s-been-in-there-sink-gunk.  Pile after pile.  This bad-boy would run super free and clear.

(I’m laughing as I type.  Seriously I was so thrilled with my OCD-cleaning-self.)

Eventually it ran clear and I could not see anything down the hole and so I went to put the pieces back together.

UNTIL clearly my overtired self just took this piece

and dropped it down the drain.

And it dropped alright!!

Boy oh boy – Right down to the bottom of the pipe!

What in the world was I thinking????

So much for Dw not having to do anything!  And so much for the drain running clearly.  And so much for stuff not falling into the hole that can’t have the thingy thing attached to the plug cause it’s down at the bottom of the pipe!

So I got out a handy-dandy pair of chopsticks (yet another great reason to have adopted from China – ha!) but the chopsticks can’t reach.

And as I stood I whispered, “What Lord?  What? There has to be a lesson in here for me.”

And ever so gently He whispered, “And sometimes Linny you try to fix “stuff” that only I can fix.”

But He answered them, “My Father is working until now, and I Myself am working.”

And I was reminded of a situation that makes me anxious and troubled if I dwell on it.  And suddenly I realized that instead of trying to fix it, my job is to pray, to praise Him for working (cause He always is) and to rest in Him.

Any situation you are trying to fix when you should just be letting the Lord fix it???

Resign with me to letting Him work and not trying to fix it ourselves!