This post is straight shooting from my heart as the mom of many with children who are black, Asian and bi-racial. Frankly speaking if this post offends you – good! I pray that God uses it to bring His holy conviction on anyone who needs to hear it. It’s time to be upfront about what God thinks about the whole prejudice thing!

I just have to believe that most of our nation wanted to vomit, as we did, when we heard of a gathering of white supremacists and the subsequent murder of a young woman protesting the hatred of the supremacist group. This whole thing is completely unconscionable, revolting, disgusting and unbelievable! 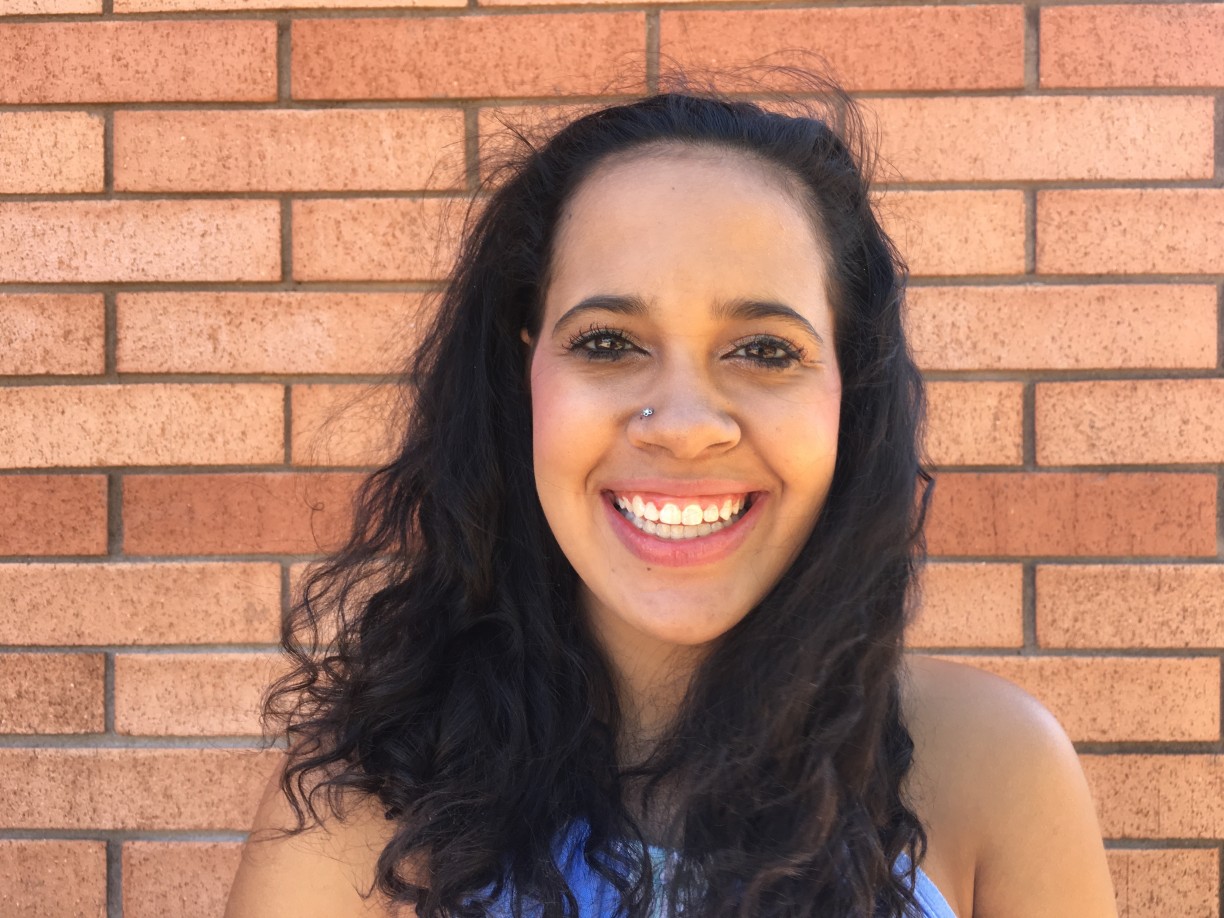 But we’ve seen it all firsthand and it doesn’t really shock us, like it might have once done.

It was 1992 when Dw and I, along with our three oldest children at the time, moved to take our first pastorate in the south. Having grown up in Buffalo, New York I had not been exposed to prejudice. Remember? My only doll I had while growing up was a little black baby!

In Buffalo, I regularly saw black people and other races where I went to school and worked, and it was all very normal.  So Dw and I were completely stunned by what we suddenly faced!

We had always heard that southerners were known as “gentile” and “filled with hospitality and open homes”, “polite” –  after all it was “the Bible belt”.

But boy oh boy, were we ever in for a shock! We had zero clue that prejudice was not only alive and well, but there was actually hatred for people of different races, including bi-racial friends.  We couldn’t believe it!! We shook our heads wondering how this could even be? And the horrible part was, this wasn’t the community we lived in, it was people in our church!

As we began pastoring we were also blindsided the first time we were called “Yankees”.   We wondered, didn’t the Civil War end almost 130+ years earlier? Being called Yankees by folks was not an endearing term either. Not at all.

In our second church, in North Carolina, as Dw met some of the men in our church for the first time, one man questioned Dw, “Did you hear the definition of a ‘good Yankee’?” Dw shook his head that he did not know what that definition might be.  The man proceeded, “A good Yankee is one heading north on I-95 pulling a U-Haul!” The men standing listening all laughed and laughed. Dw came home and we wondered what the heck we had gotten ourselves into.  What in the world was going on? Believe it or not, we were called “Yankees” at least once a week for the 12 years we pastored in the south.

We had a marquis outside our church in North Carolina and Dw put up the slogan:

“PREJUDICE:  It’s not a SKIN-thing – it’s a SIN-thing!”  The next day a swastika was painted overtop of it and the news station came out and interviewed Dw for the nightly news. 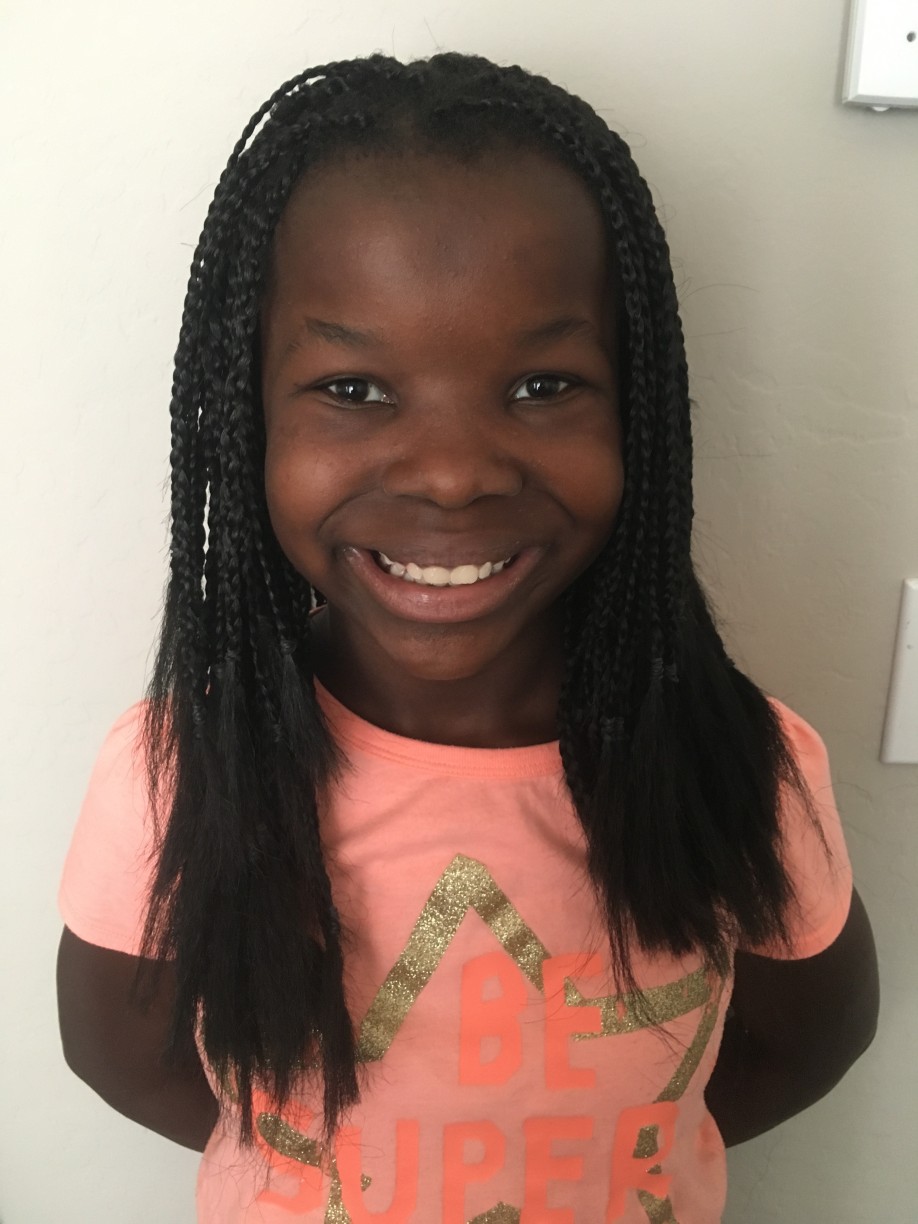 So friends, if there was prejudice toward us just because we had been born “Yankees” we couldn’t even begin to fathom the hatred expressed for our black and bi-racial friends.

Now truthfully, given the reality, I would rather any day be called a Yankee…because yes, we would love to believe that we would have lived fiercely loving our black and bi-racial friends in the south.  Like our hero Thomas Garrett!  Thomas Garrett is credited with helping more than 2,700 slaves escape to freedom in the forty years he was a Station Master on the Underground Railroad!! Thomas Garrett is a true hero to our family and I cannot wait to hug his neck in heaven one day.

Where we pastored, derogatory name-calling was normal to many. The “N” word was heard regularly, until people realized we were going to call them on it and then they were more cautious. Again, we were outraged, disgusted, disturbed and sickened. We wondered how it could be 1992 and there still be such hatred toward others because of their skin color or ethnicity?
When we called people on it, there was little repentance. Back then we heard excuses like, “Well, you know, it’s just how I was raised.”  That line of reasoning is another sinful attempt to excuse putrid sinful behavior!

At one point, while pastoring in Virginia, Dw set up a service at our church and asked all the black churches in our area to come. Many came! We worshipped together and then Dw apologized and tearfully and asked the blacks in attendance to forgive our church and us for the “sins of our fathers” against blacks. He then washed the feet of black pastors. 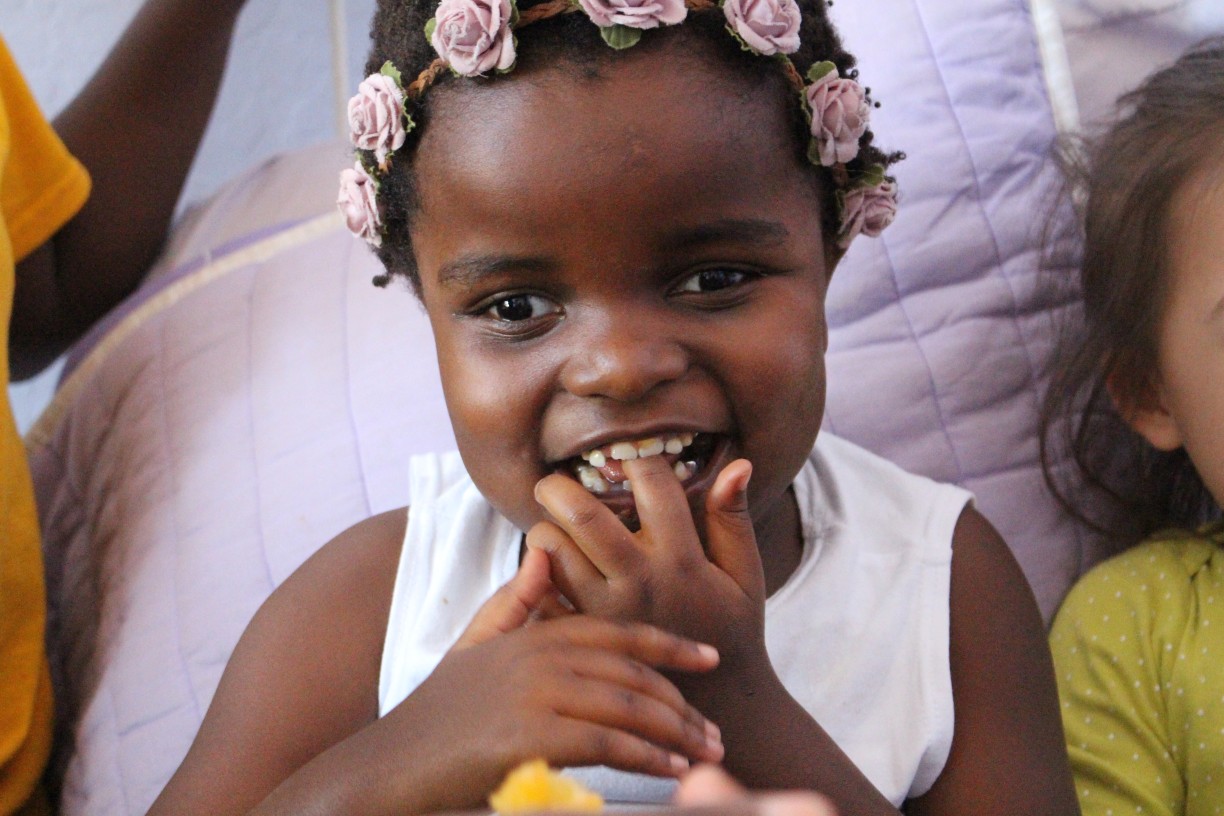 We welcomed the black community to worship with us and became close friends with many. We were the only church that we knew of in our area that had whites and blacks worshipping together and we loved it!

Let me set the record straight: Treating anyone (and I mean anyone) different then you would treat yourself is wicked, evil, putrid and completely contrary to God’s heart! Period. There are zero exceptions.

Here’s a little test for you:

When you hear something about or see anyone of the following what comes to mind? 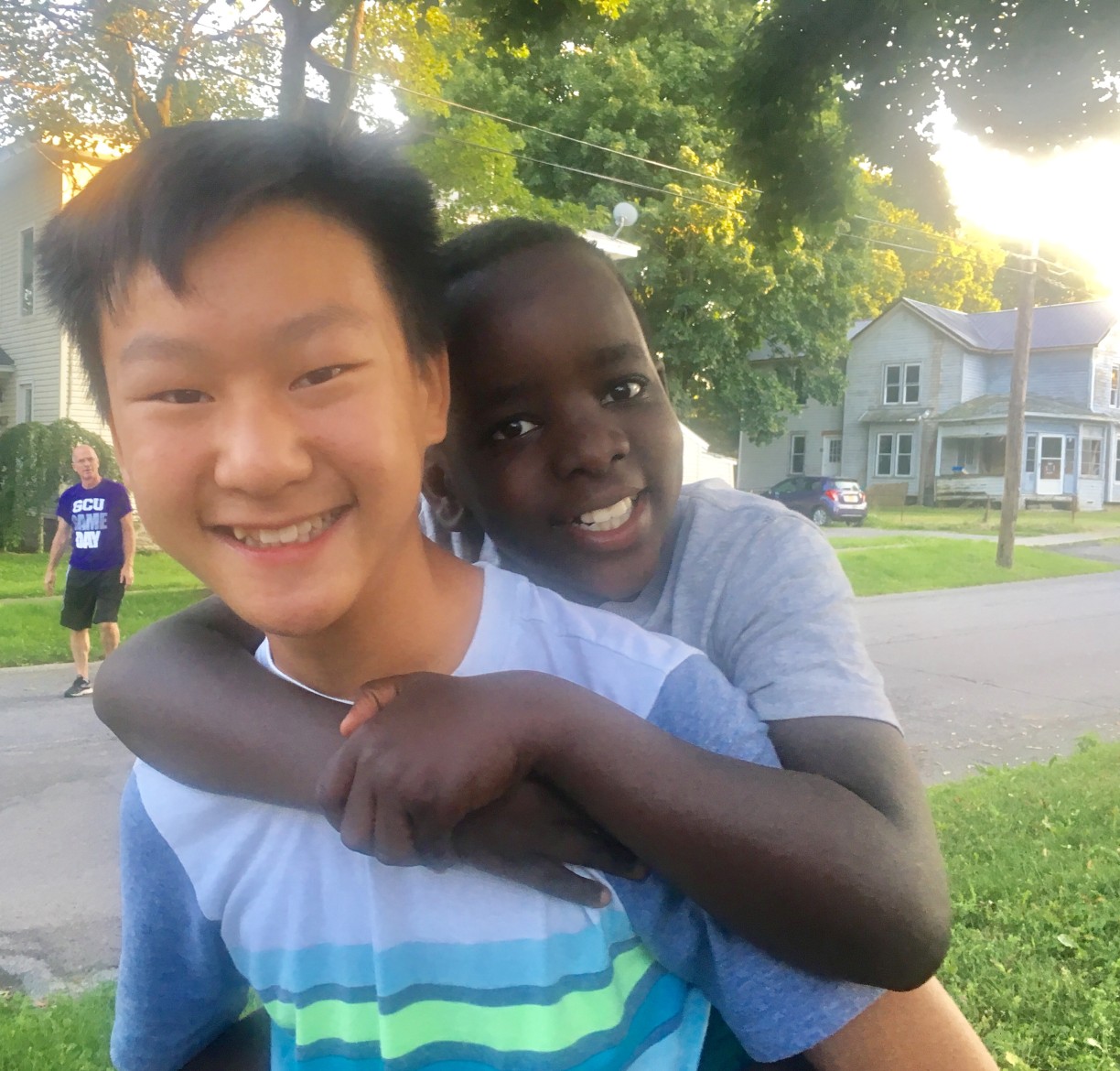 When you read those ethnicities do you cringe a little? Did you feel disgust? Did a favorite joke come to your thoughts?

Friends – it is TIME to repent! NOW! Don’t even wait a second!

THEN it’s time to put love into action! DO something. I mean it. For instance, if you have disdain and unkind thoughts for refugees find a church that ministers to refugees and go minister with them. Don’t wait. Get rid of the sin! Intentionally put God’s love into action. Let God use you to serve and break your once-sinful heart for the things that break His! It will change your life. Serve them over and over.

Forgiveness is the only thing we are to have for one another. God forgave each of us for our wretched sin. No matter what anyone has done to us, we are to forgive. Period.

In fact here’s another challenge. Close your eyes and ask God to show you anything that doesn’t please Him. Do it. He desires that we love others like He loves us. God is love. He created every skin color, and every ethnicity and He sent His only son to die for every single one of us. As the song says, “The ground is level at the foot of the cross.”

It starts with you and me.

23 thoughts on “The Whole Thing”