Our family was seated at the very back of the enormous dining room in the Drury Hotel in Greenville, South Carolina at about 8:15am this morning eating our breakfast.

I was feeding Ruby, our beautiful non-verbal 7-year-old African princess who also happens to be a quadriplegic in a wheelchair. Part way through breakfast we found that there was actually oatmeal on the breakfast bar so I went and got a bowl for Ruby as oatmeal is Ruby’s all-time favorite food!

”When I gave Ruby a bite she smiled, screamed and squealed with delight! A second bite brought another loud squeal with a gigantic smile! She was over-the-moon thrilled to have oatmeal! After all, oatmeal is truly her favorite! 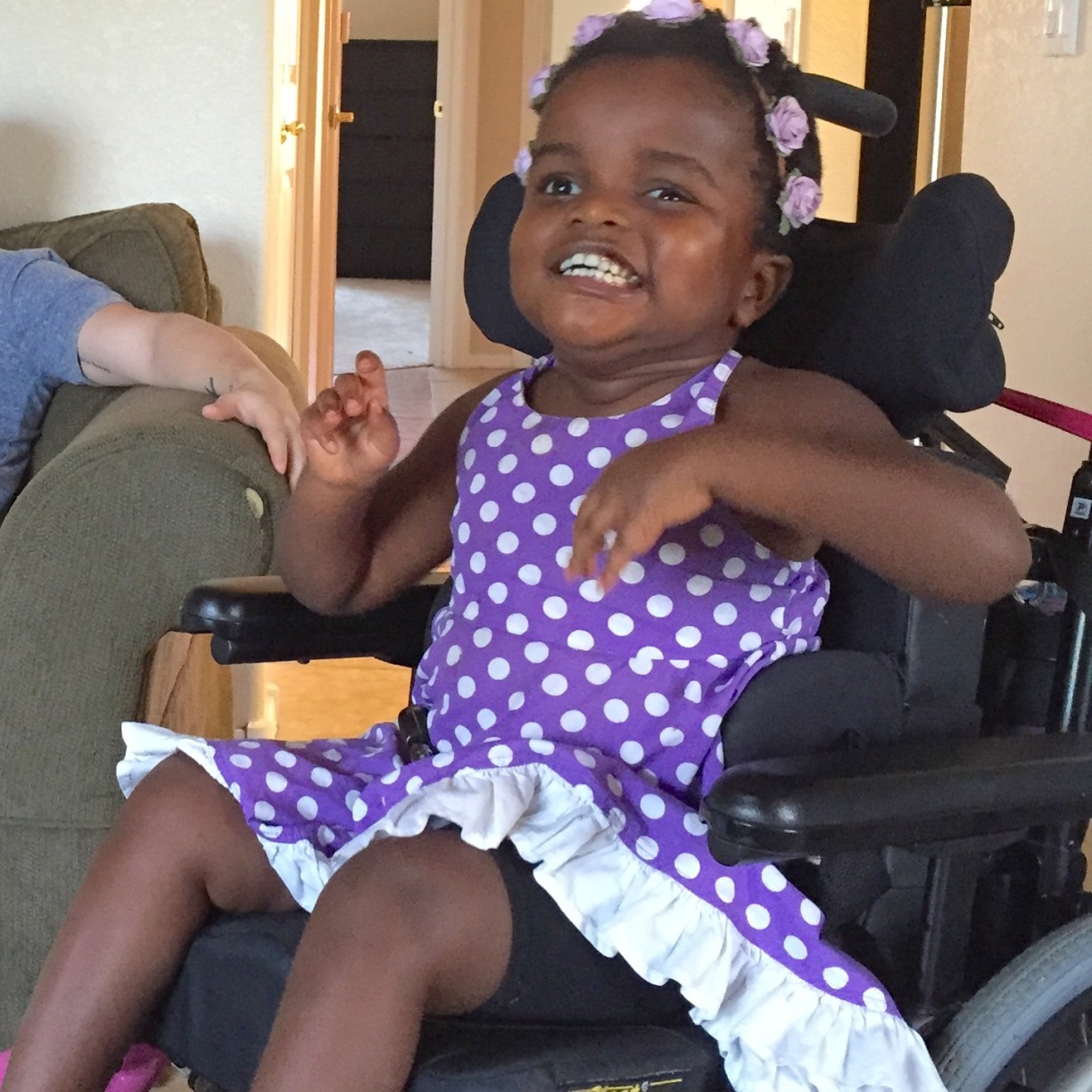 Around us were between 10 and 12 other guests also eating, spread out over the room, which was probably at least 40’ x 70’. As I mentioned, we were off to the side at the back of the very room.

Suddenly, out of nowhere a man appeared (who later identified himself as Alex the Assistant Manager) and firmly stated, “You are going to have to leave because of her screaming!” Dw stood up and questioned incredulously, “Are you joking??”

This poker-faced Assistant manager assured Dw that he was not joking and continued, “We do not want her disturbing our other guests.”

Dw turned immediately, with the Assistant Manager still watching, and went over to each table (a couple were seated about 30 feet from us as well as a single person with a couple of kids) and questioned, “Is our daughter bothering you?” Everyone said she was not. I mean we were at least 30 feet from each of them.

I thought the manager had heard her squealing and didn’t realize she had special needs. I pointed to her wheelchair and said, “She’s non-verbal! She’s in a wheelchair! She’s just expressing her excitement! 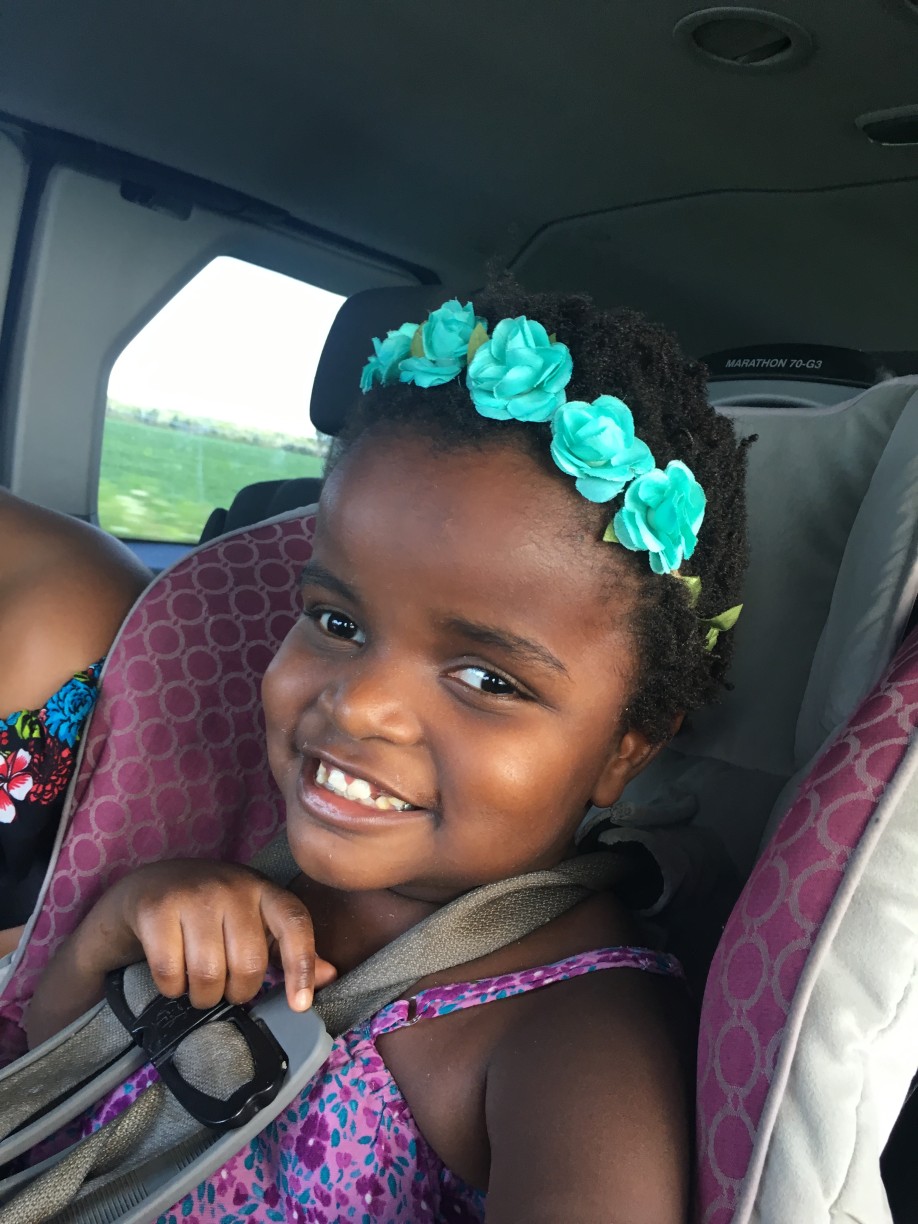 His face remained stone cold, with not even a speck of compassion as he once again told us, “She has to leave immediately! “

Tears began to plunk from my eyes. How could anyone have such animosity for a fragile little one in a pink wheelchair? This wasn’t the front row of a high-dollar opera, this was a hotel breakfast with a few other guests seated at least 30 feet from us!

Friends, most of you love, have prayed for and adore our Ruby. She has a fan club all over the world in fact! This Assistant Manager, who represents the General Manager and Drury Hotels Corporate office, needs to be held accountable.   He offered no apology, was not kind in any way nor did he offer any compensation. If you would like to tell Alex what you think of his actions here’s the hotel number: 864-288-4401. The General Manager’s name is: Michael Lopez and can be reached at the same number. Drury Hotels corporate office’s number is: 314-429-2255

When you are traveling you do have a choice in hotels. Please consider steering clear of Drury Hotels. Drury Hotels is definitely not a friend of special needs treasures.