When Hurricane Harvey was bearing down on Texas and now as Hurricane Irma spins toward Florida, all I have wanted to do is help.  I know most of you feel the same way!!

First on my mind are all the families with medically fragile loved ones, those in wheelchairs, the folks depending on electricity for medical equipment, hospitals, Cancer patients, nursing homes, the homeless and single moms just to start.  As we put ourselves in their shoes – oh it’s just unbearable to imagine!! 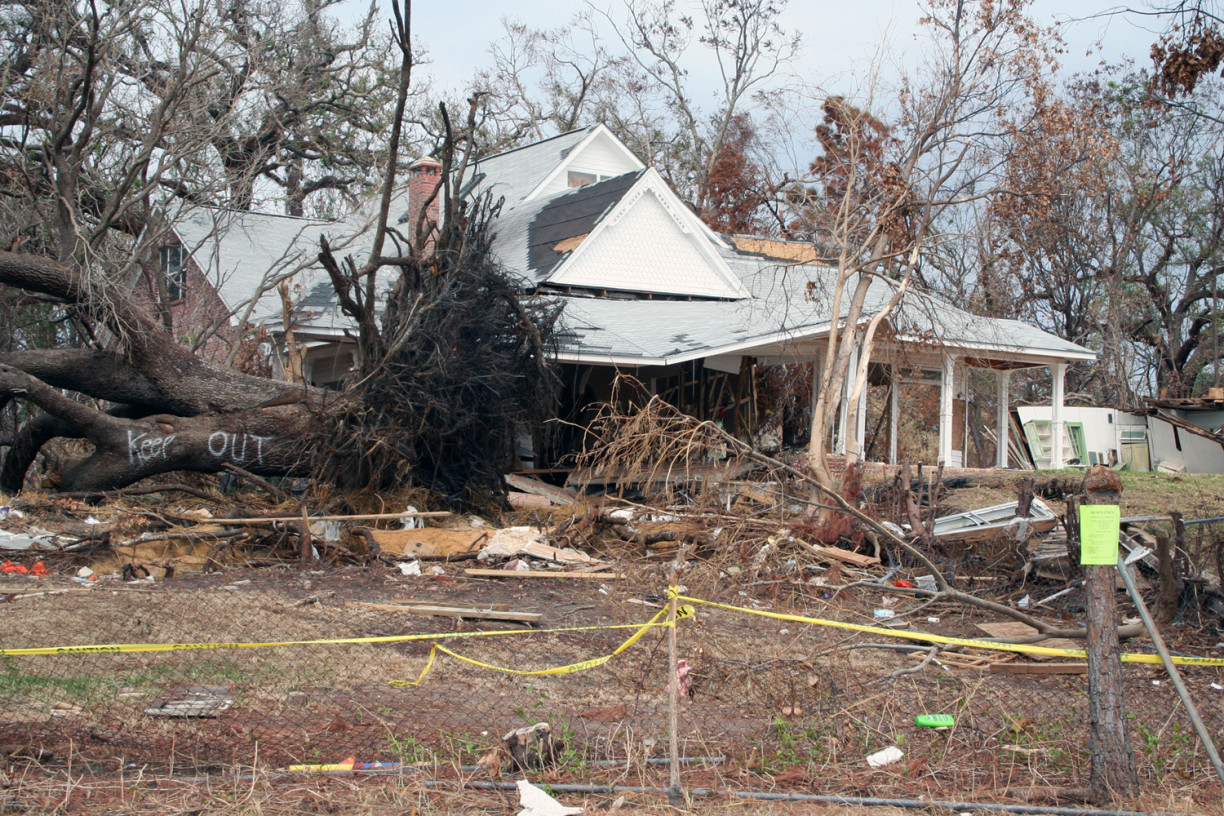 I’m praying, like all of you, that Hurricane Irma turns and heads out to sea.  God is the God of the impossible and we can pray for the impossible, knowing that with God all things are possible!

Speaking of the God of the impossible.…

A few weeks back I asked if you guys would be willing to have a day of Prayer and Fasting (if possible) for a sweet baby named Esther.  She had a brain bleed that was inoperable.  Many of you joined in.  Emma has announced that the follow-up with the neuro was amazing and she said that the doctor does not see any evidence of a brain bleed from examining sweet Esther!!  Talk about our astoundingly faithful God!  Friends, you are part of Esther’s miracle.  Emma did ask us to continue praying for Esther!  She’s a dolly and there is no doubt that God has some amazing things in store for her!!  He hears our prayers, sweet friends!!  He moves!! He is the God of the impossible!! 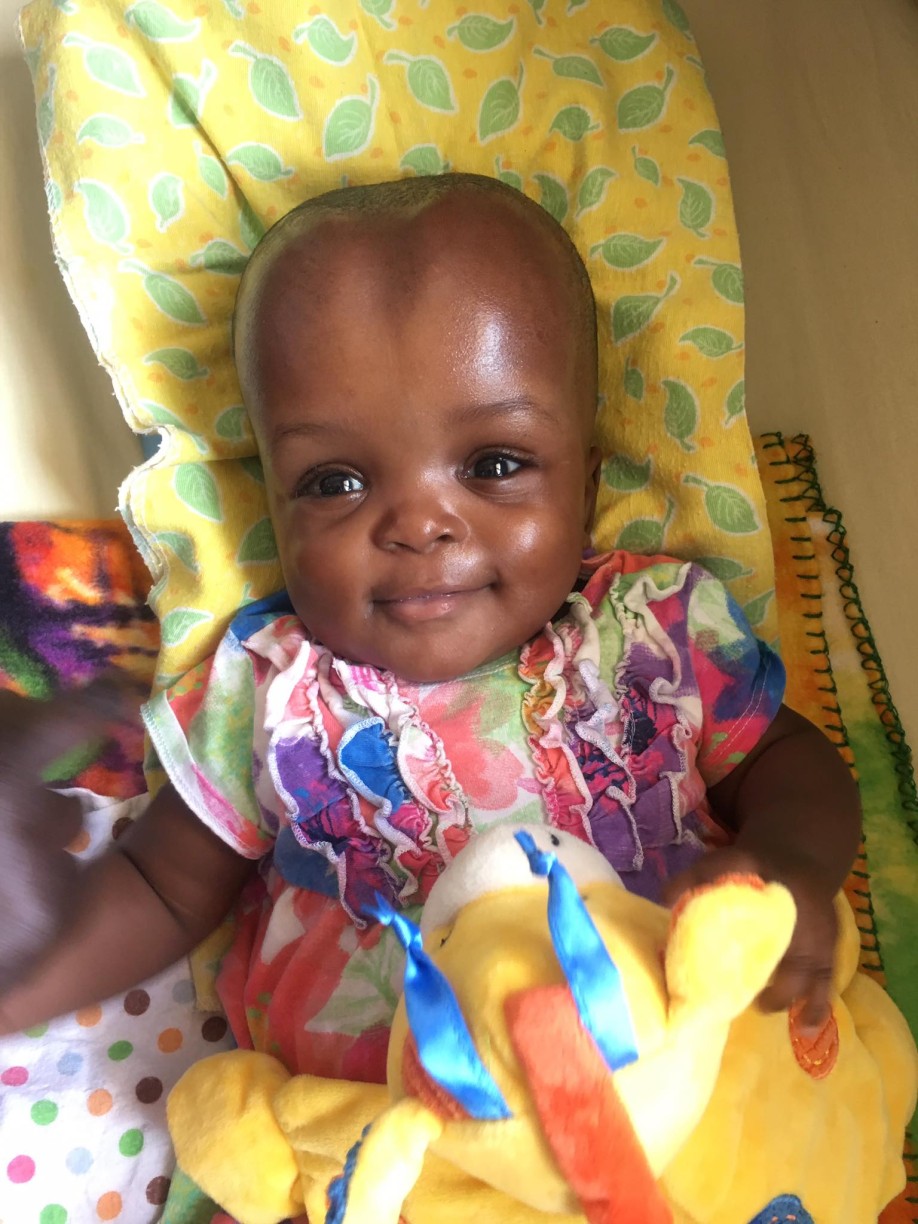 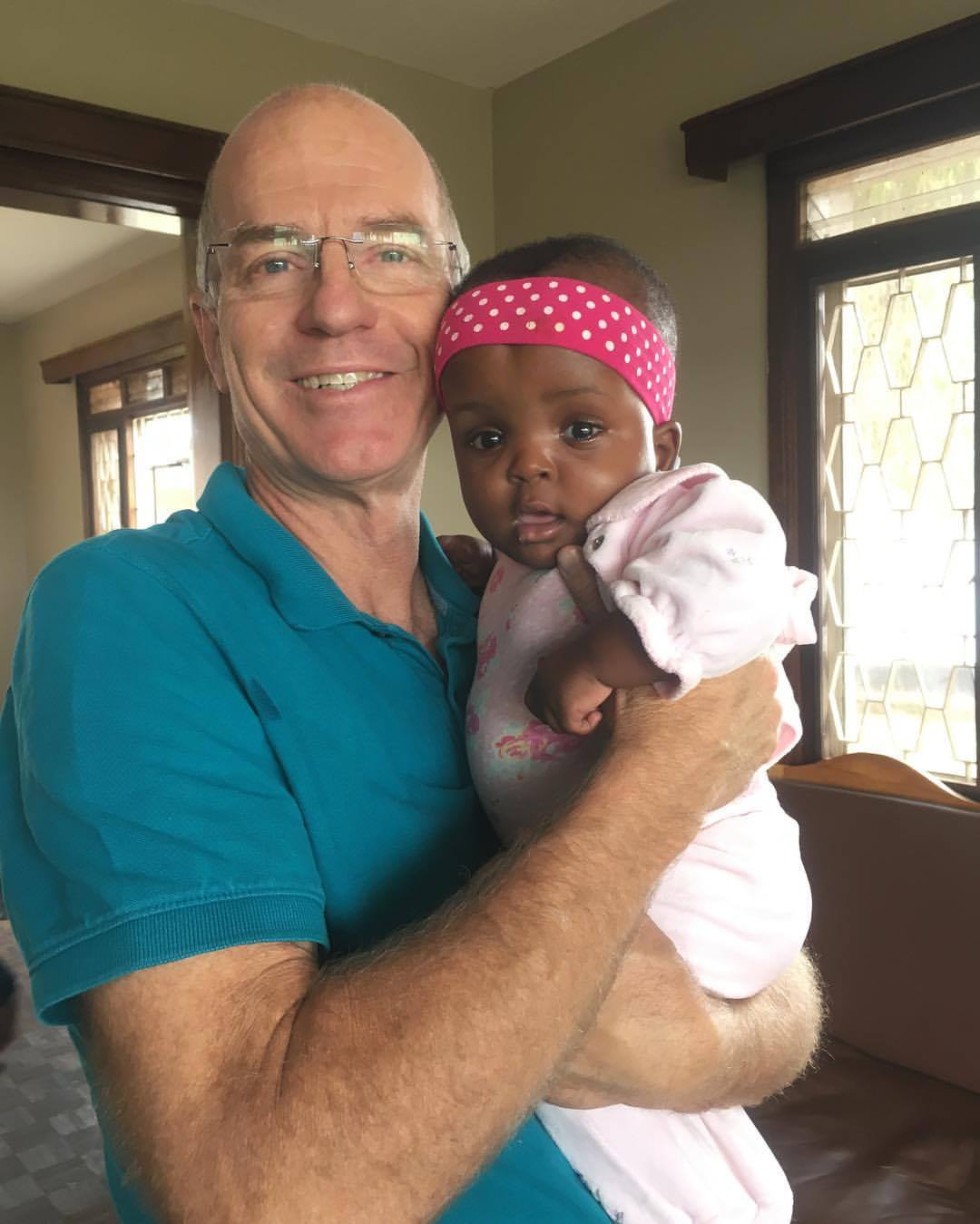 Dw’s over in Africa right now.  He left a few days after we arrived back from our trip east.  From the picture above, he’s pretty smitten with baby Esther.  Is she not the cutest??  I lead a team next month and you can bet I’m going to be getting some snuggles!  I can’t wait! 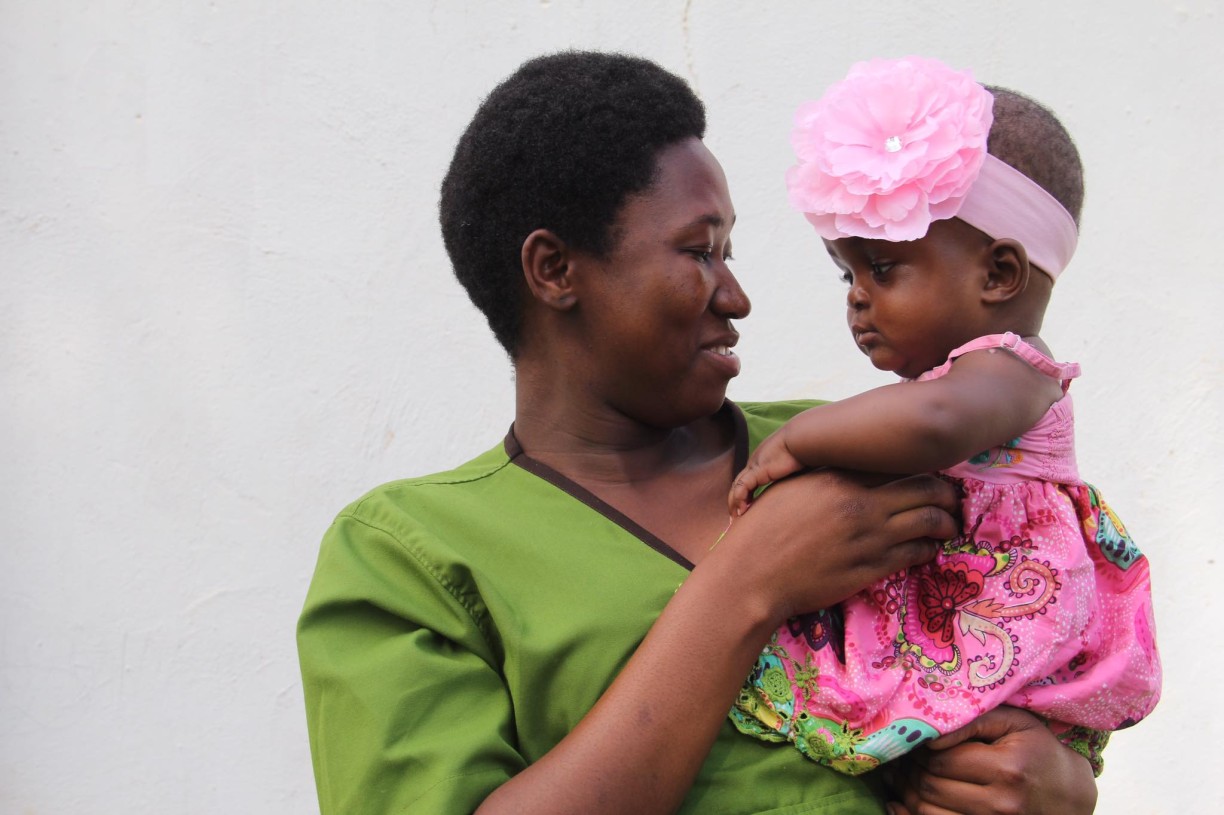 I sent Ruby’s bow and some of her baby clothes over for Esther.  Check that little chica out!  She looks so much like Ruby to us!

I realize that many people who stop by also have treasures with special needs.  My sweet friend Leah told me about a family that lost a little one, Parker Lee, and decided to do something for other families out of their loss.  The Parker Lee Project collects diapers and medical equipment specifically for victims of hurricanes.   They are on Facebook as The Parker Lee Project.  They work out of Ennis, Texas and if I lived near enough, I would go volunteer!!  They have been collecting donations of unused medical equipment and if you are interested in donating their information is on their Facebook page.  They are organizing their donations and heading to the Hurricane Harvey aftermath. 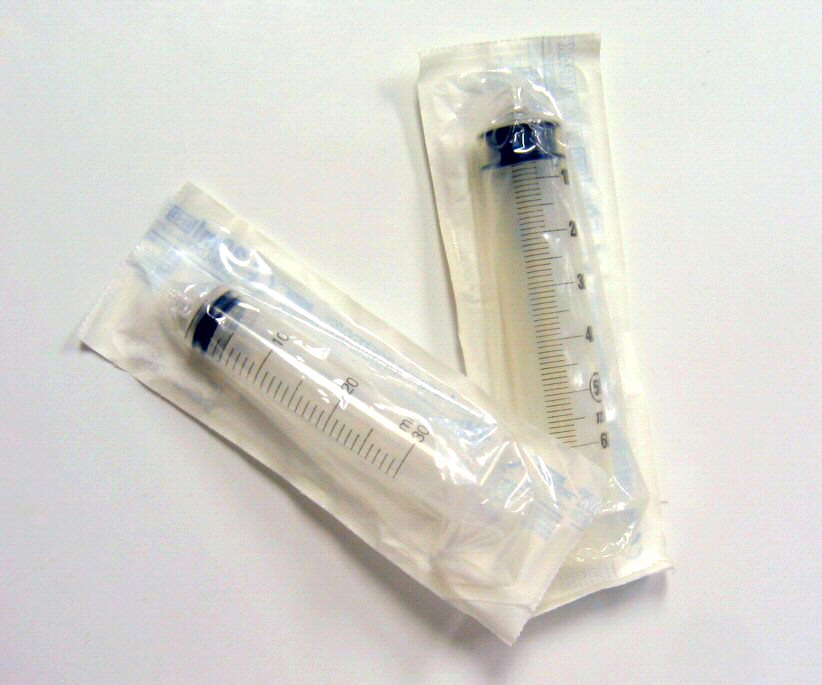 Monetary Donations: As I mentioned before, we donate to the victims and aftermath effort through Samaritan’s Purse.  They are also one of the first in an area during a time of crisis.  We love their very valid ministry, which has been around for 30 years approximately.   Here’s the link to their site: Samaritan’s Purse

Lastly, my friend Leandra wrote me about FloridaIrmaRescue.com which is a rescue ministry.  Florida Irma Rescue is asking for people to pray, by name, for those who have volunteered to help with rescues during Hurricane Irma.  If you are interested in praying specifically for ten names who are on the front lines as Hurricane Irma volunteers, this is Leandra’s email and she will connect you with ten specific names to lift before the throne of grace:  lgkennedy21@gmail.com

Friends, we know there is tremendous power in prayer.  Let’s link arms and pray for our nation.  Let’s pray for Hurricane Irma to turn to the sea.  Let’s pray for those in Florida and the coastal areas.  And as we pray, let’s praise Him for His power, His healing of baby Esther and His astounding faithfulness in each of our lives.

“But as for me, my prayer is to you, O Lord. At an acceptable time, O God, in the abundance of your steadfast love answer me in your saving faithfulness. Deliver me from sinking in the mire; let me be delivered from my enemies and from the deep waters.  Let not the flood sweep over me, or the deep swallow me up, or the pit close its mouth over me.  Answer me, O Lord, for your steadfast love is good; according to your abundant mercy, turn to me. Hide not your face from your servant, for I am in distress; make haste to answer me. Draw near to my soul, redeem me; ransom me because of my enemies!”  Psalm 69:13-18