Skip to content
Facebook Twitter Instagram
Search
Close
I have to laugh to myself…
The Lord is completely amazing.
I grew up in the city,
but every single day longed for the country.
After closing Dw’s law practice and heading to seminary,
we eventually pastored our first church and had a
beautiful rolling hilled property on 21 acres complete
with vast woods, gorgeous pastures
and a beautiful pond and stream which even had
a little water falls.
I affectionately named the falls – Little Niagara.
Our second pastorate we lived on a cul-de-sac
in a sub-division across from the church.
It was a pretty big lot and this country girl
found it bearable.
In our third pastorate we lived on 29 acres
set way, way, way off the road.
I was in ecstasy.
On that 29 acres was a gorgeous bunch of
enormous woods, acres and acres of pasture
where we planted an enormous garden
that yielded bountiful blessings each year.
We actually even grew hay, baled it and put it
in the barn that Dw and our boys built.
We sold the hay to other farmers.
We were diggin’ it.
True story.
It was my dream come true.
But then the MS got bad and we had to sell
and build a wheelchair
accessible home on 15 acres to accommodate me.
We named that place Blackberry Landing
because of gigantic blackberry patches
which we organically grew.
Oh, they were so delicious and Graham was
a little tike and he would stand for hours in the
Blackberry patch…chomping away as I picked them to
make boatloads of scrumptious Blackberry Jam. 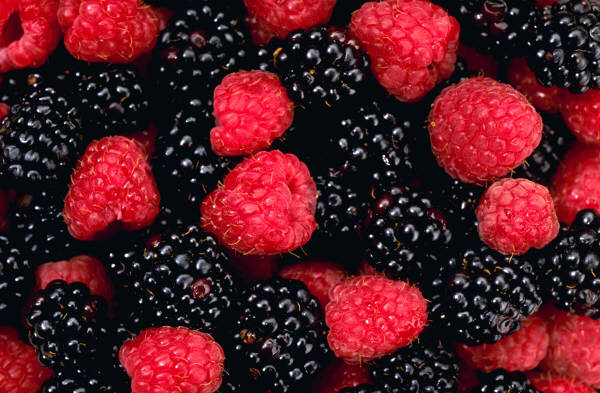 Eventually God called us to pastor in Colorado
and we lived at 7,400′ on the side of a mountain.
We just couldn’t get a garden to take
due to the rocky soil of the area we were in.
Somehow we managed.
Ya’ know….
roughin’ it with a view of the Rocky Mountains.
Boy-oh-boy did this “Farmer Girl”
ever love our “country life” over the years.
Chickens, roosters, huge gardens,
enormous blackberry patches, horses,
a goat, barn cats and open space.
But city life in the desert is where God has placed us now,
so reckoning it all in my head, I began to ask the Lord if
He would help us somehow to have a garden that we could harvest
yummy things.
And then one day Graham asked if I knew that what the things were
growing on the Palm Trees? 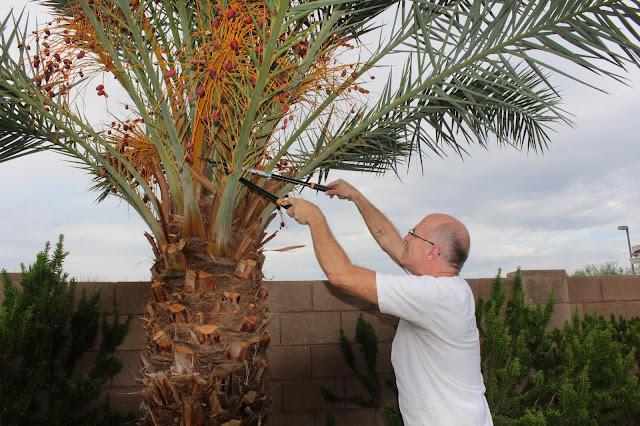 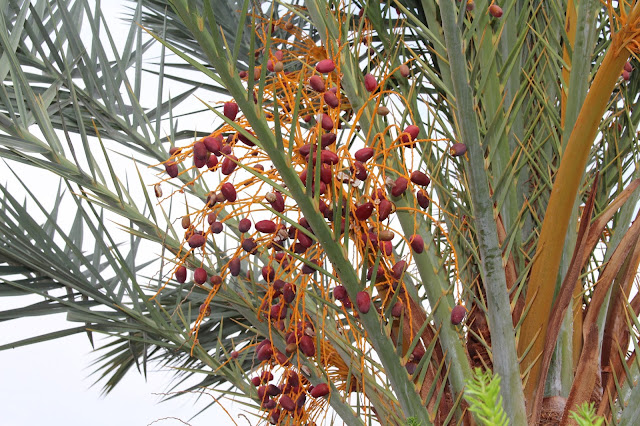 Graham researched and found that they were…
Are you ready for this?
Dates! 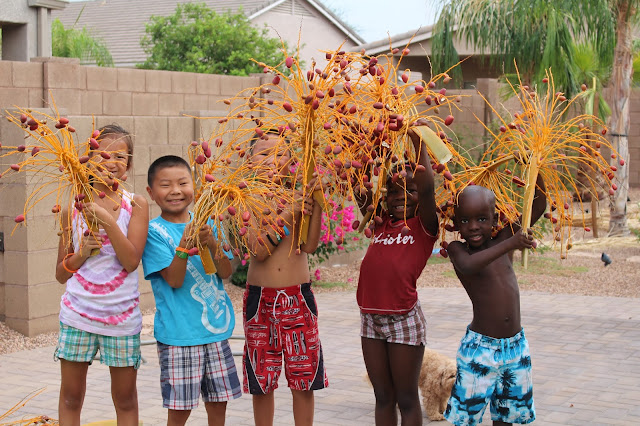 I giggled with joy!
We are gonna’ be “city farmers” yet.
And so, without any effort on our part,
we had the joy of ‘harvesting’ the dates the other day….
Graham tasted them from the tree. 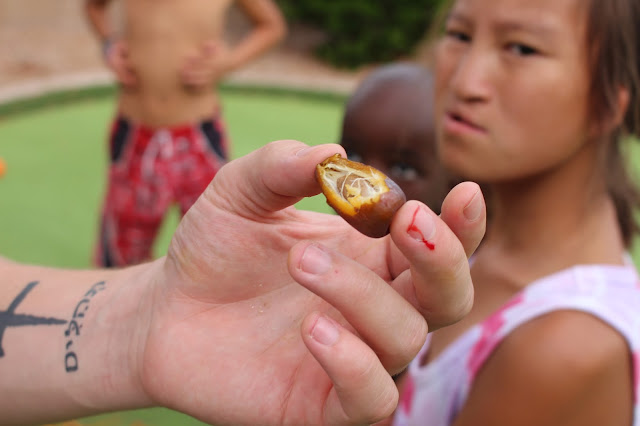 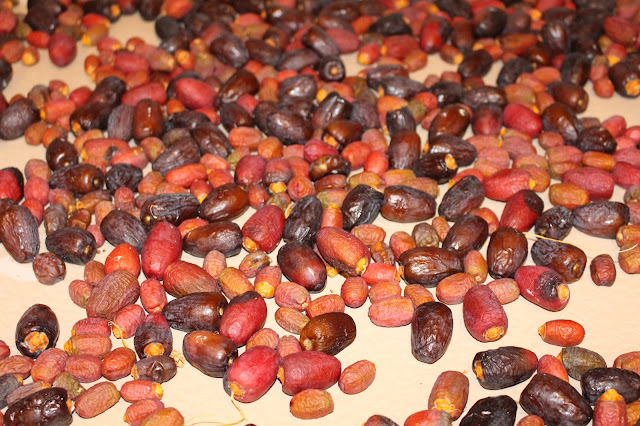 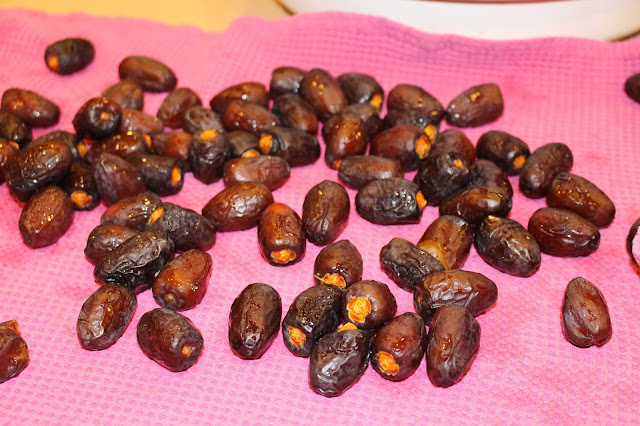 We dehydrated them
and I am happy to report that
they are beyond delicious.
And this farmer girl at heart
is pretty doggone tickled
with our sweet little harvest in the
middle of Phoenix.
Delight yourself in the Lord and
He will give you
the desires of your heart.
Psalm 37:4