Last night as I was climbing into bed,
my mind wandered and began to flood with fear-filled
thoughts.  I had to stop and pray and ask the Lord
for His peace to replace the memories.
I wondered if I would even be able to sleep. 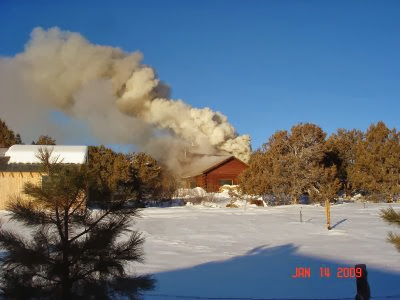 Exactly five years before I was climbing into bed,
completely unsuspecting that in just a few hours,
with Dw out of town {just as he is now}, 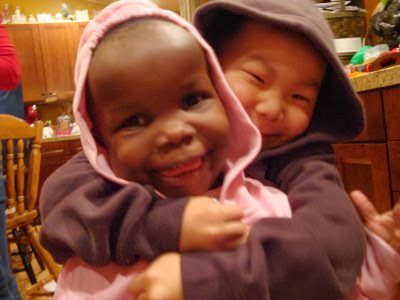 with Elizabeth and Elijah home less than four weeks, 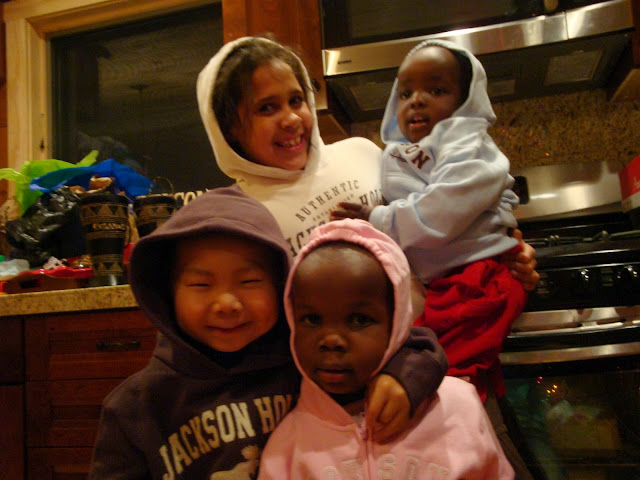 and Tyler having just been home to meet his newest siblings, 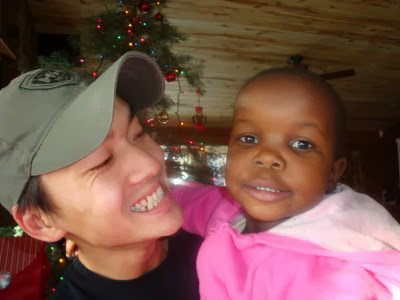 I would be woke up by the only smoke alarm that would
work that night – although we had others – {and that
one lone smoke alarm had been fixed the day of the
13th by an electrician} and I would find our home in flames.

That morning of the 14th, as I dialed 9-1-1, I remember how my heart was racing and all I kept reminding myself,
“Speak slo-o-o-w-l-y….”  I tried desperately to have the operator understand that my husband was out of town, all my children were sleeping and I needed them to get to us as fast as possible.

The operator couldn’t understand a word of what I was saying {because although I thought I was speaking in slow motion, I was actually talking so fast on top of the phone being of poor quality}
and so she eventually passed me to another operator…who finally said, “Are you trying to report a house fire?”


Only by God’s grace did we all get out
in time.

As we were running from our beloved log home that day,
we turned to stare in disbelief and immediately there was some sort of loud combustion which sent an explosion-type cloud of smoke from all the crevices and crawl space.

We had not even been out of our home for a minute.


It was really that close.


A couple days later the fire marshall would tell us:

No doubt, our lives were forever changed, in so many ways,
that day.  I readily admit I was traumatized with the magnitude of
it all and I was left extremely fragile emotionally.

The next day Graham had to have emergency surgery
and the next day after that we found our beloved dog, Lucy,
had died.

I would be lying to pretend that any of it was a piece of cake.
On the contrary, it was one of the most difficult seasons of my entire life, personally, and for our family as a whole.

There were so many components to it all.  Some day soon
I hope to write about several aspects of it, however, for
now, five years later, on this significant day in our
family’s history, we look back and humbly celebrate
the faithfulness of God.

With every fiber of my being I know:

“The angel of the Lord encamps round about those who fear Him and rescues them.”
Psalm 34:7

Special thanks to a sweet bloggy friend, Linda, we have a constant reminder above our front door….

With humble and reverent hearts we will solemnly thank the Lord for the rest of our lives for His very palpable presence that day five years ago.

All praise, honor and glory to Almighty God.

We were forever changed and we are eternally grateful for His
protection, His provision and His providence.

18 thoughts on “He Rescued Us”