A few months back I was spending time with the Lord
and suddenly an idea came screeching to a halt in my
mind.  Most of the time I do hear His voice clearly, but this
particular time it was such a random, crazy, out-of-the-box
idea of something that I was supposed to do…that I was actually kind of stunned, and actually a bit giddy –

I loved this wild idea! 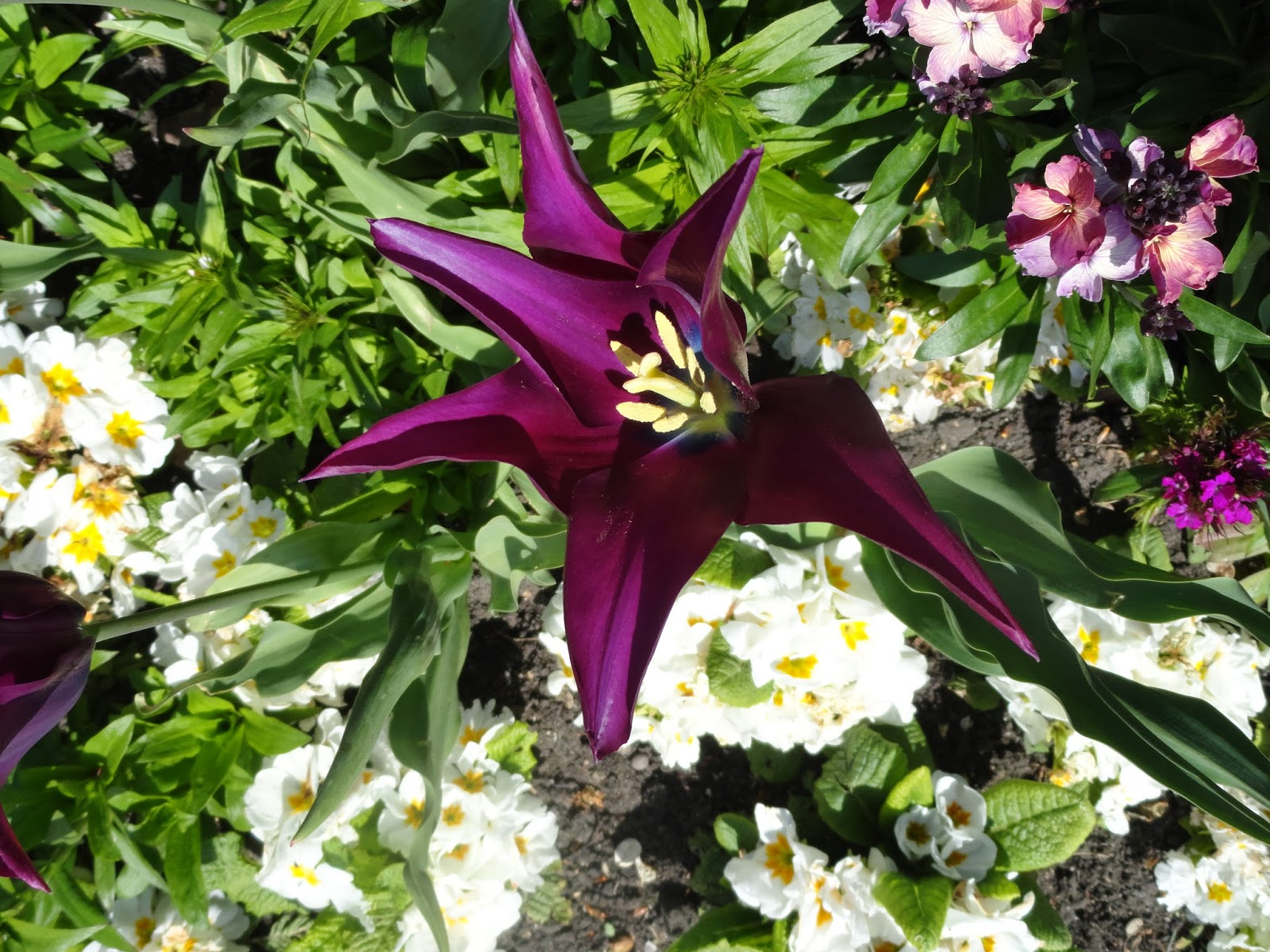 Graham happened to be home that day and I told
him what I felt like the Lord had whispered.
Graham is a deep thinker and I wanted to know
what he thought.   He had never heard of it either
and he really liked it.

Dw was in Africa at the time so it was much later that I
mentioned what I felt like the Lord was whispering.

Time passed and every now and then I would pray
about the idea, but I knew the time wasn’t right. 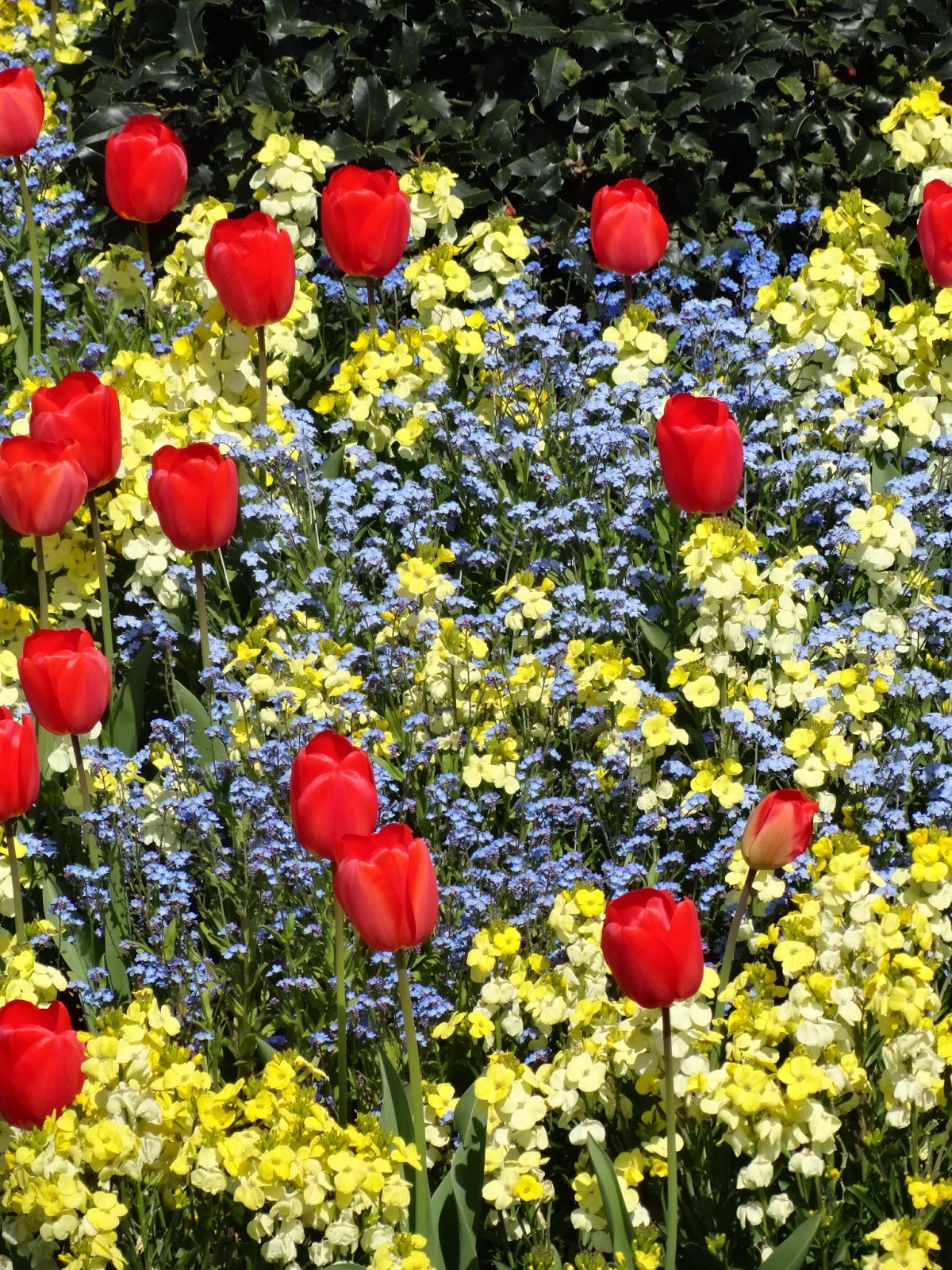 Then early yesterday morning I was spending time talking
to the Lord and, once again, the crazy, wild, out-of-the-box
idea popped into my head again, totally out of the blue.

This time I prayed,

“Okay Lord, the idea that popped in my head several
months ago sounds like a really crazy, wild, and
out-of-the-box idea, and since it is so crazy and unheard of
I’m pretty sure it’s you.  But I want to get this right.  I’m okay
if it’s not from you,


I just really want to be obedient.

Yet I just need to be sure that it really is your idea
and not mine.  Is this really what you want me to do??
So how about this?  If this is from you, would you please have someone who knows nothing about what
you whispered bring up the idea to me, like totally out of the blue? 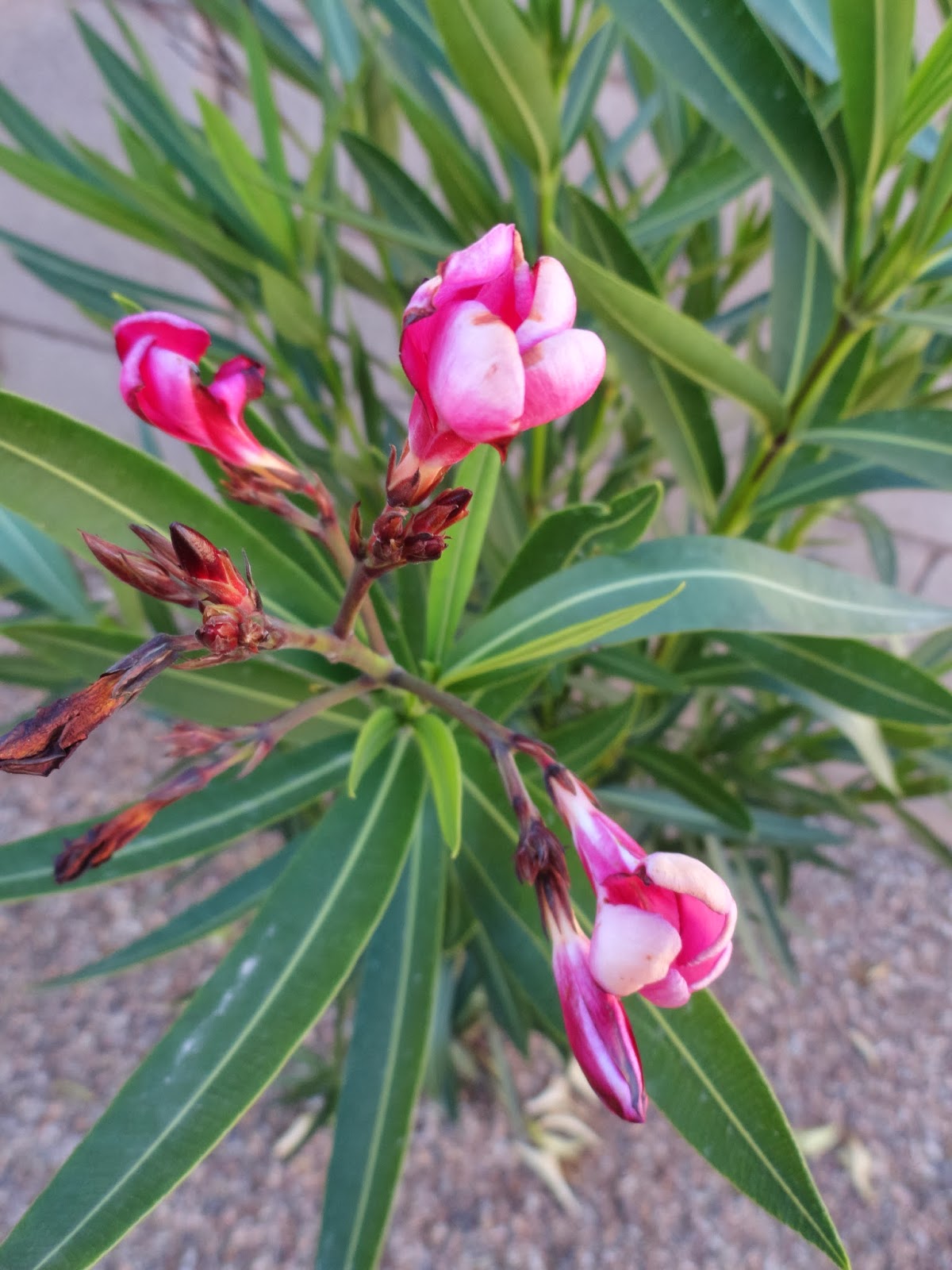 I’ll be honest, when I prayed that yesterday morning
I really didn’t know what to expect.  The idea was so wild,
crazy and unheard of {I’ve never heard of it before},  that
it would only be the Lord if someone mentioned it to me.
Because, truly, it was not something that would
likely ever be on someone’s radar.

I went about the morning and forgot completely about
my very specific prayer.  With Dw still in Africa, the kids
and I hung around Sabbathing…we had a very sweet morning together {we had gone to Saturday service this week}.

Sometime in the afternoon I checked my email.
I opened the top email and began to read….

The first email I opened was from a sweet
bloggy friend, who I do not know at all, but she said she
stops by at our Place Called Simplicity regularly….
and I continued reading….

Suddenly my eyes stared in disbelief and were
soon welling with tears as I started to giggle,
the words tumbled out from my lips were, 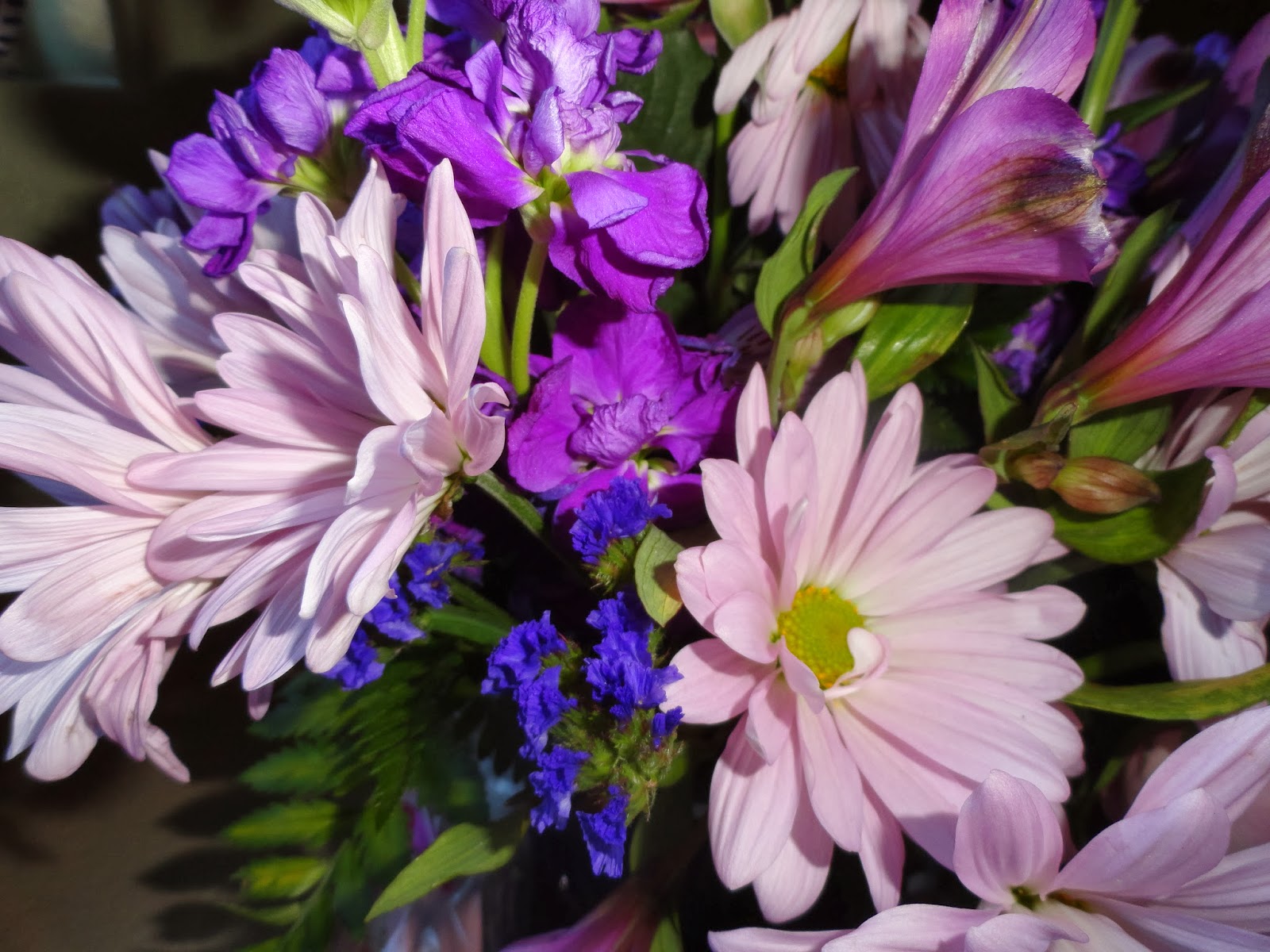 Even as I type this I am giggling and welling with tears.

Only Almighty God could arrange this.
Only Him.

Not even six hours had passed since my simple prayer
and here He was sending the answer.

This sweet bloggy friend was asking
me to do the very thing I had petitioned
the Lord about earlier in the morning.
Exactly.
Not even a speck different.
It was the wild, crazy, out-of-the-box idea to a “T”.


Liberty and Nehemiah were in the kitchen as I was
almost jumping for joy…I explained briefly and Nehemiah
in his broken English said, “So cool what God do.”
Liberty was giggling with me.

So what’s my point in sharing this today?

However, it is also to remind those waiting to hear
God speak, that He does! 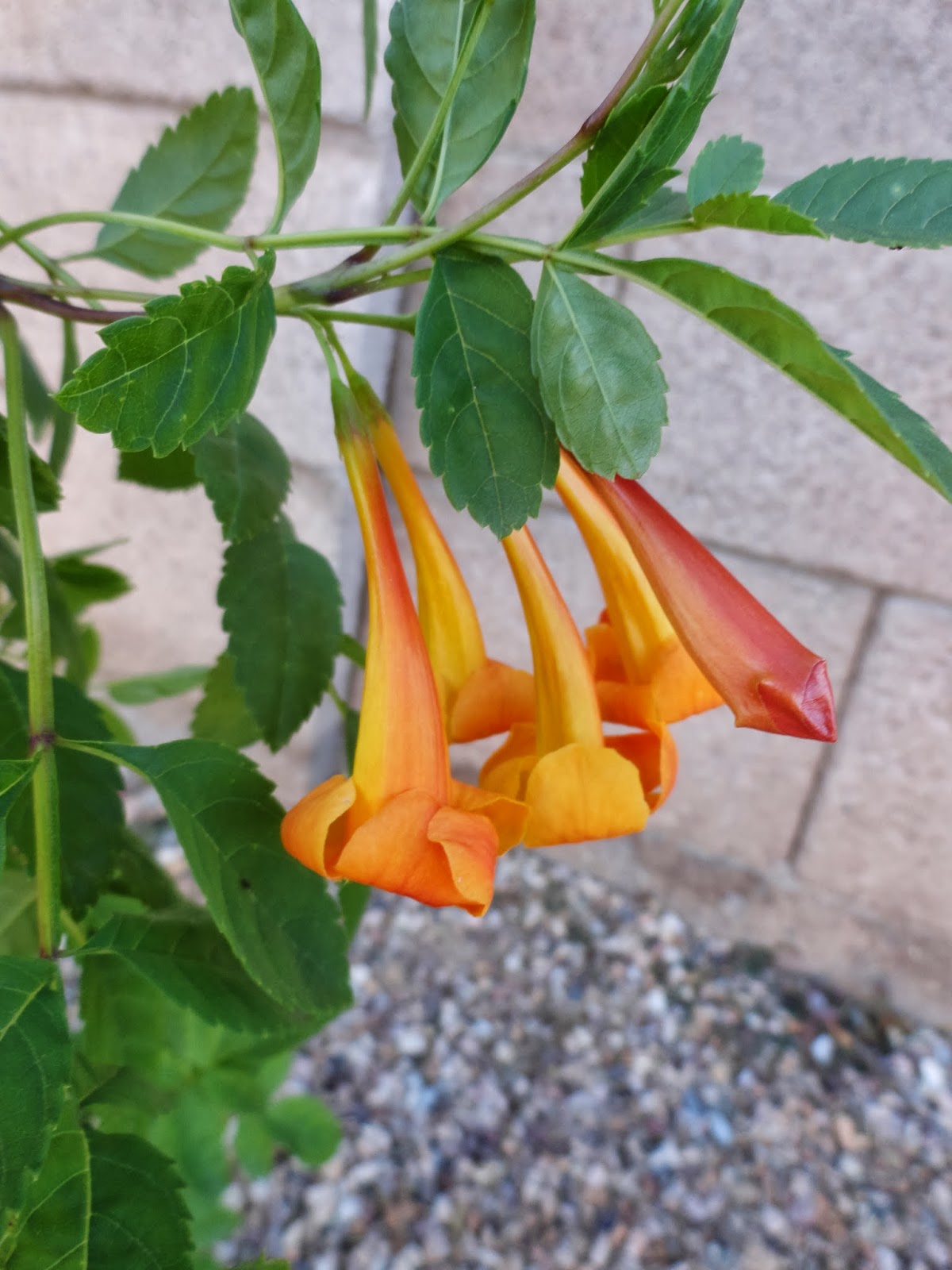 My own personal experience is that His answers
are not always quite as fast as that {rarely actually}
but He *does* move mountains, whisper
secrets and apparently in some cases He even sends
emails through unknowing sweet bloggy friends.

When we are obedient He will lead –
even in crazy, unchartered, wild water and
our job is just to follow in obedience.

So if you are asking Him for direction, hang on,
He will direct.  Just keep trusting that the plan
is going to come and it will be very good.

And then go check your email.
{haha} 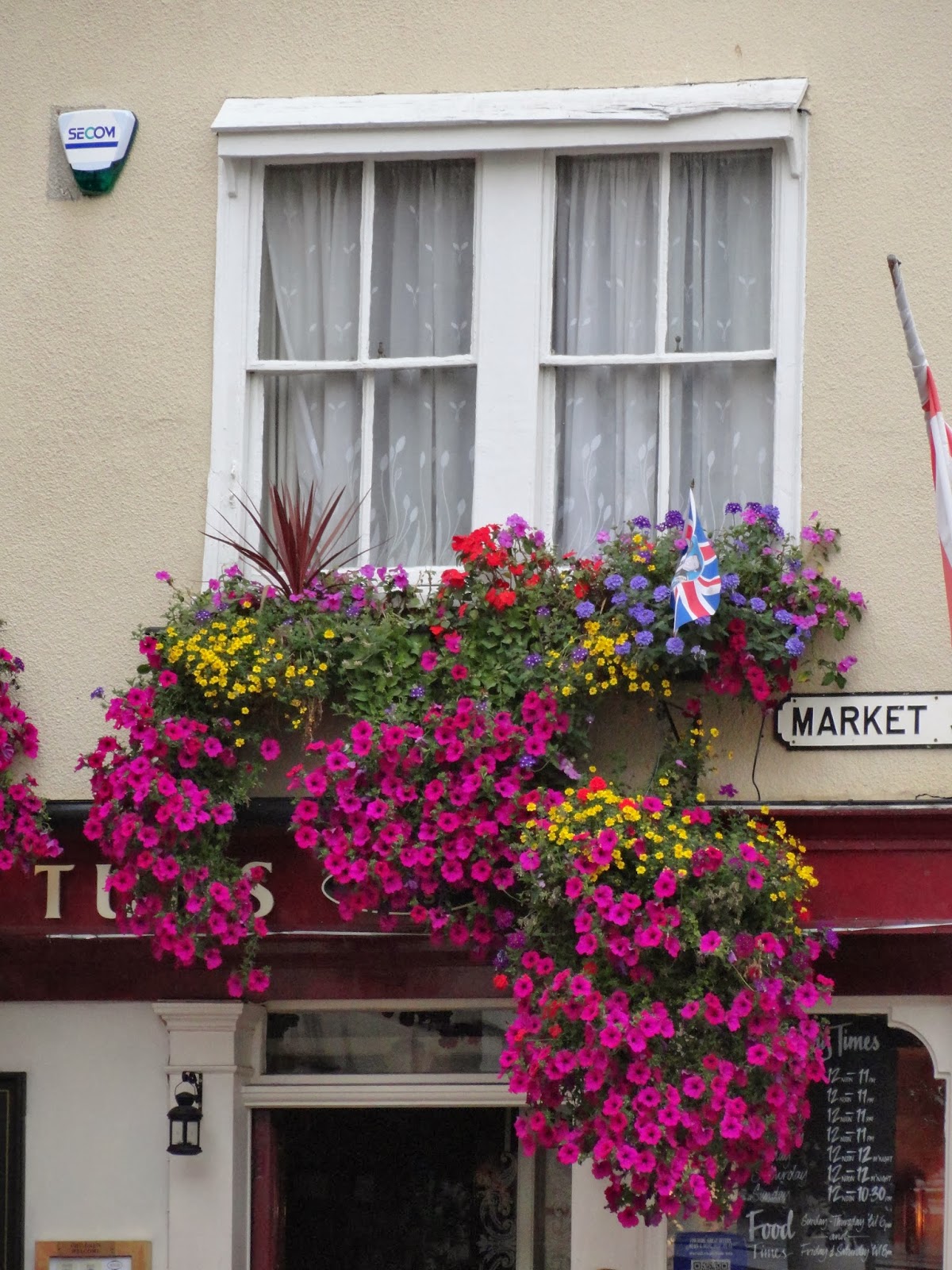 “Trust God from the bottom of your heart;don’t try to figure out everything on your own.Listen for God’s voice in everything you do, everywhere you go;
he’s the one who will keep you on track.”
Proverbs 3: 5,6 tm