I have been gone all morning but sat at a red light
weeping while reading the words from my cousin
Jamie confirming that Meriam and her children
had been released!!!!!

“We have confirmed through her attorney
that she has been released from prison today.”

What a celebration of the victory as people united
around the world in prayer and to be a voice of
Godly justice for Meriam and her children. 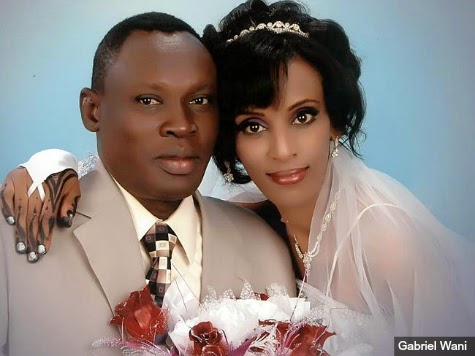 We need to continue to pray two things:

2.  For the other persecuted Christians throughout the world being held in prisons.
Pastor Saeed has been held now for 2 years.  Sweet friends, we need to contend and
pray specifically for their release as well.  Although most of us could relate to Meriam because
of her being a woman, there are Godly men and women still held around the world.

On this day of prayer and fasting may we humbly thank God and continue to pray
for the United States Government to grant her and her American citizen children asylum now!

Please continue to pray with us!

Give praise to the
LORD,
proclaim his name;
make known among the
nations what he has done.
I Chronicles 16:8

16 thoughts on “Can Hardly Type Through Tears of Joy”