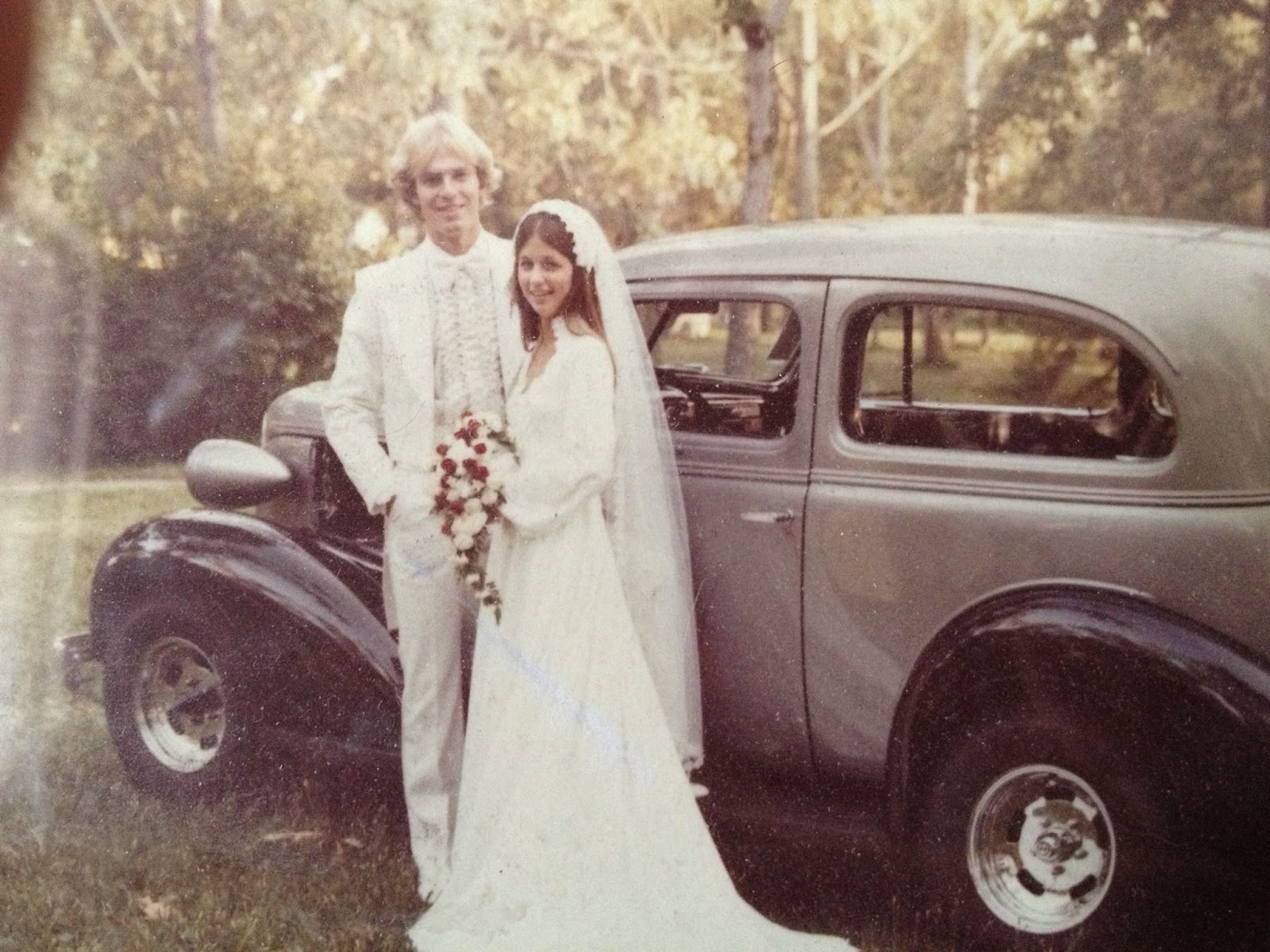 I couldn’t let the day slip by without acknowledging the fact
that today is our 36th wedding anniversary.
It’s hard to believe it’s been that long –
especially realizing when I was young and heard of
someone celebrating their 25th wedding anniversary
I thought they were over-the-hill and completely ancient!!
Ha!
And to think that that over-the-hill and “completely ancient” anniversary
of ours was already 11 years ago!
What does that say about our 36th?
No doubt, we’ve had a wild and crazy ride for 36 years.
Many ups,
enough downs,
several sudden stops
and
a few unexpected curves…
but all the while,
committed to honor Christ and
committed to only love each other.
Happy Anniversary handsome husband-man.
You’re the only man I’ve ever known
and the only one I would ever want to spend my life with.
Forever grateful God brought us together to
accomplish His good plan.
I love you so very, very much!!
Happy Anniversary babe!