Skip to content
Facebook Twitter Instagram
Search
Close
We were pretty giddy over here when I received a text the other day
from our friend Kimmy telling me that her husband Bruce had been
at the check-out of their local Circle K
{a convenience store}
here in the Phoenix area and found our littlest treasure
on the United Cerebral Palsy fundraising display!!
Oh yes, indeed –
there has been a Ruby spotting!
Check this treasure out!! 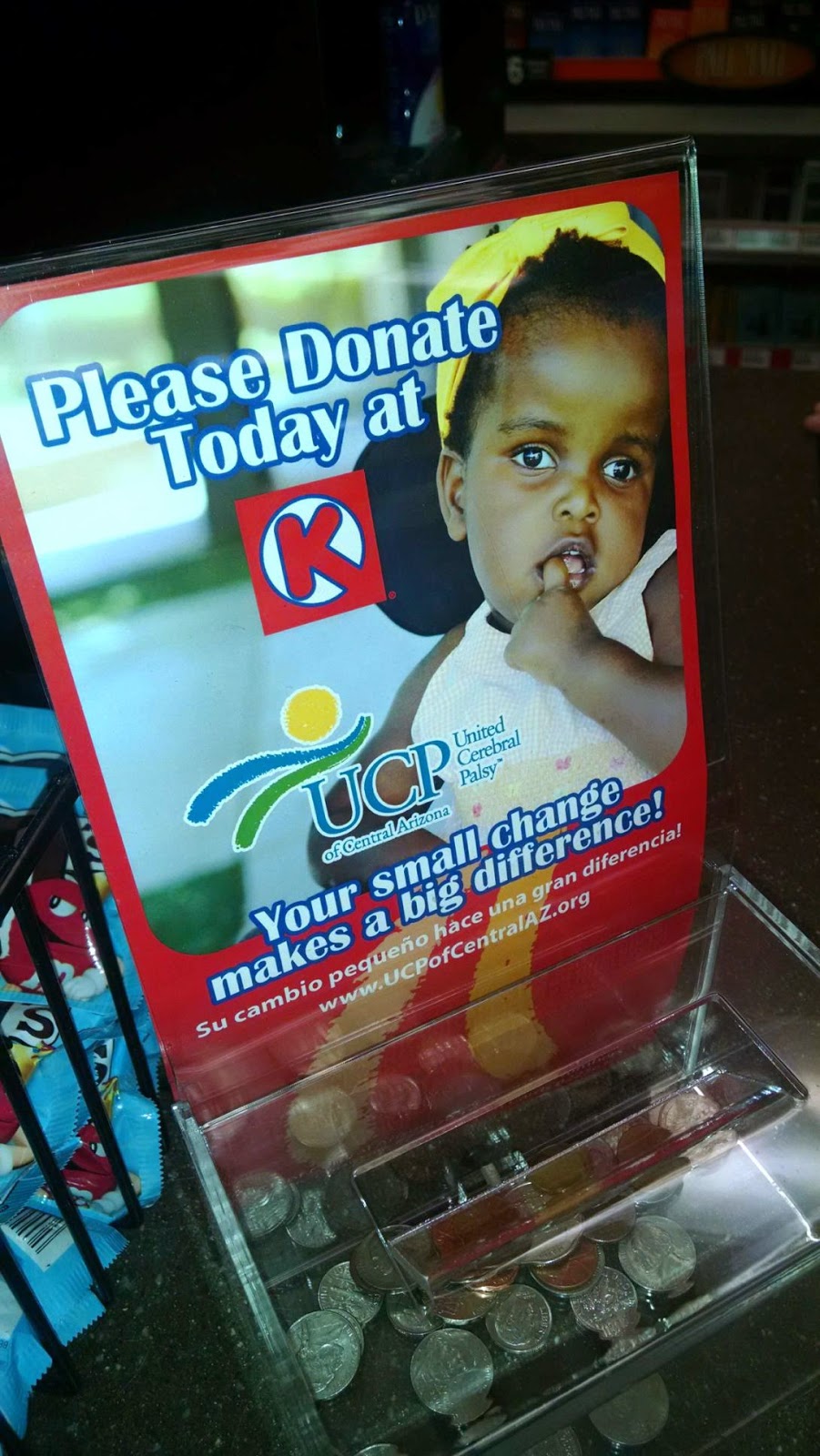 No one could have dreamed it possible –

by a mighty move of our omnipotent God
that precious little treasure
was rescued by Him
and is ‘modeling’ and a ‘spokesperson’
for United Cerebral Palsy of Arizona….
Only God!!
To think He took a nameless, faceless
little treasure with infinite value
and brought her to place where she would be a
little visual spokesperson for a valued organization
that ministers to those with special needs….
Who could have ever imagined that?
Only God!!
If you happen to be in the Phoenix area and venture
into a Circle K store and find Ruby’s picture on
the canister, please snap a picture and email it to me
with the location of the Circle K.
Thank you so much!
I’m going to keep them all in a scrapbook for her!
APlaceCalledSimplicity@yahoo.com
Subject:  Ruby spotting!

I have been sequestered away this week as I finish up writing Ruby’s book.
I think I have four chapters left to write!
Lord willing they will be done by mid-Friday!
This is my screensaver as I write: 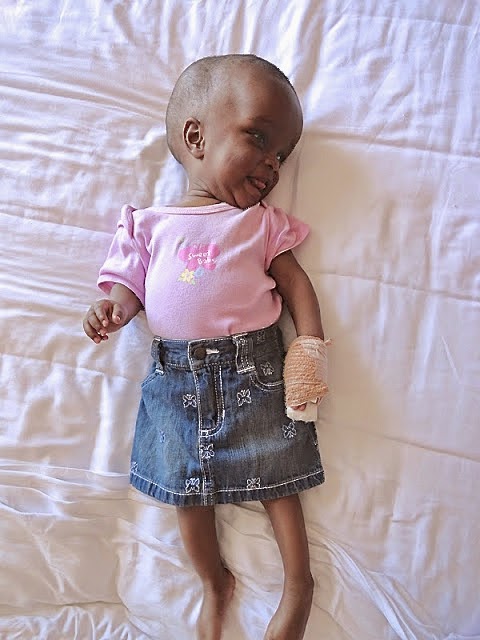 Ruby Grace just before I brought her home.
18 months old and approximately 11 lbs.