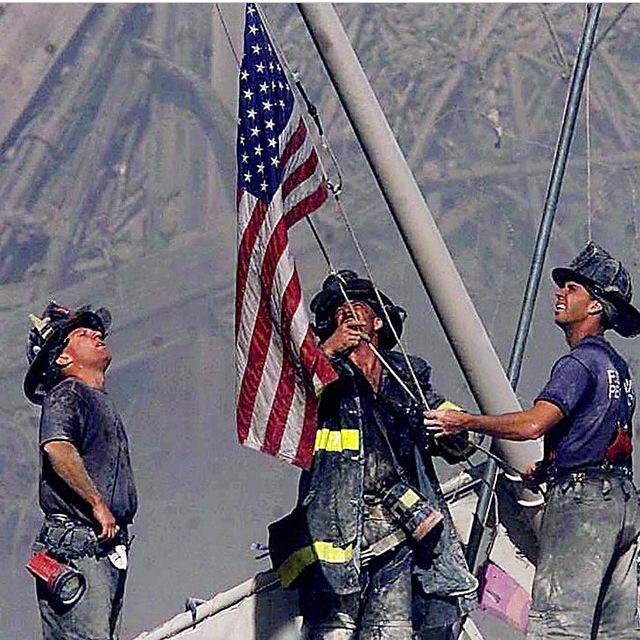 As I was making my reservations to come to Africa to see Emma and do some work for IVO.Global, I looked to see what day September 11th would be.  I just wasn’t sure I wanted to be gone during it.  But circumstances really necessitated the travel dates for now and so I went ahead and planned my trip.

Oddly enough, it feels weird being out of the United States on the anniversary of September 11th.  My heart has been remembering and praying leading up to it.  Fourteen years have passed and yet we remember like it was yesterday.

It’s interesting that in the stages of grief, sometimes people attempt to force those who have lost someone to “move on” and “get over it”…but thankfully most Americans have given each other permission to remember.  To allow that day to be held with respect and honor.  And yes to feel.  The heroes.  The loss.  The horrific pain.  The grief.  And yes, the terror.

And to be quite honest, being someone who has struggled with being a slave to fear, the reality of September 11th could put me right back in that fear-filled place I once lived in.

But as I thought about September 11th, I was studying my Bible and the Lord directed me to this verse:

And when I read that verse, the Lord’s peace flooded my soul.  I mean, completely flooded it.  Cause face it,  the opportunity is always around us to live in fear.  To wallow in it.  To crumble under the weight of it.

Which boils down to the fact that we will either trust the Lord.  Or not.  It’s that simple.  He is not a ticket to freedom from heartache and pain.  Not at all.  But He is the peace in and through it.  And we must intentionally choose to give Him our fears, our burdens and our cares knowing that He is completely trustworthy.

Even when life takes turns we didn’t expect.

Not too long ago I was talking to a precious friend of mine.  She was mentioning how she is tired of being fear-filled and a constant worrier. 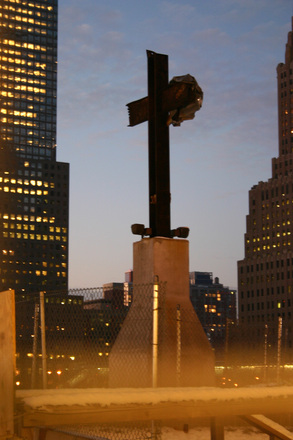 Having “been there” for many years until I was set free in 1980, I completely understand how debilitating it is to be filled with fear day in and day out.

I asked my friend, “Of all the things you are most worried about, after spending large amounts of time worrying and being fear filled about them, in the end what can you change?”

She admitted, not one thing.  So I continued, “If you can’t change anything, then you are wasting your time on fear and you are not functioning at the top of your game because of being so filled with fear and worry.”

She had to agree!  As it turns out, a situation that had been consuming her in fear for days, was proved to be nothing the very next day.  She commented that I had been right.  She had wasted days worrying about something that was nothing.

And so it is with the attempts at fear gaining control in our lives.   We cannot serve Christ well when we are consumed with fear and worry.  Fear is actually telling Christ, “You aren’t capable of taking care of this, you need me to worry and figure it out.”

The God of the Universe is completely trustworthy and He’s got the plan!! He encourages us to bring our worries, fear, concerns, and anxious thoughts to Him.  He promises in it’s place to give us each HIS peace…which is really the only way to live!

One of my very most favorite verses, which I memorized about 40 years ago and have said thousands of times when fear wanted to overpower me:

“You will keep him in perfect peace,
Whose mind is stayed on You,
Because he trusts in You.”  Isaiah 26:3

Hiding God’s word in our hearts is the ticket to freedom, peace and unmatched joy!  Memorize it with me!!

11 thoughts on “The Power of Fear”