Some of you, my friends, have been stopping by our Place Called Simplicity basically since I began writing in the spring of 2008. Others heard of how we lost our home to a fire in January of 2009 and swung by to pray and see who we were.  Still many others happened to find us somewhere along the way.

However the Lord brought you here, most have followed the story of our 4th oldest Emma.  Emma felt called by the Lord when she was just six and a half years old to move to Africa to care for the orphans. On Emma’s 8th birthday, while Dw was videoing her, she announced that when she was grown she would someday move to Uganda to care for the orphans.   I’ll be real honest.  I had to go look and see exactly where Uganda was in Africa.

Over the years Emma’s dream of serving the orphans of Africa never, ever, ever, (not even once) wavered.  She was steadfast, determined and relentless in her passion for the orphan.

Just over four years ago Emma, at age 19, fulfilled her lifelong dream and moved alone to Africa.  She saw a need and was passionate to meet it!  In many countries people with special needs are thought to be cursed and are often hidden, mistreated or abused.  Often because of  the overwhelming needs in orphanages and orphan care facilities, and few workers, there is little attention being able to be given to the orphan with severe special needs.

So not long after arriving, Emma began all the necessary paperwork to open a home for orphans with special needs. There was so, so, so much paperwork!!  Running from official to official and it seemed that with each piece of paper there would be a long, arduous wait. (You know the old “hurry up and wait” in life?)

But after 18 what-seemed-like-forever-months there, in July of 2014, Emma had the joy of officially opening The Gem Foundation and welcoming her first 13 Gems.  Her Daddy was even there – what a thrill of a lifetime!  (“Gem” because every child is a precious Gem from the very heart of God!) 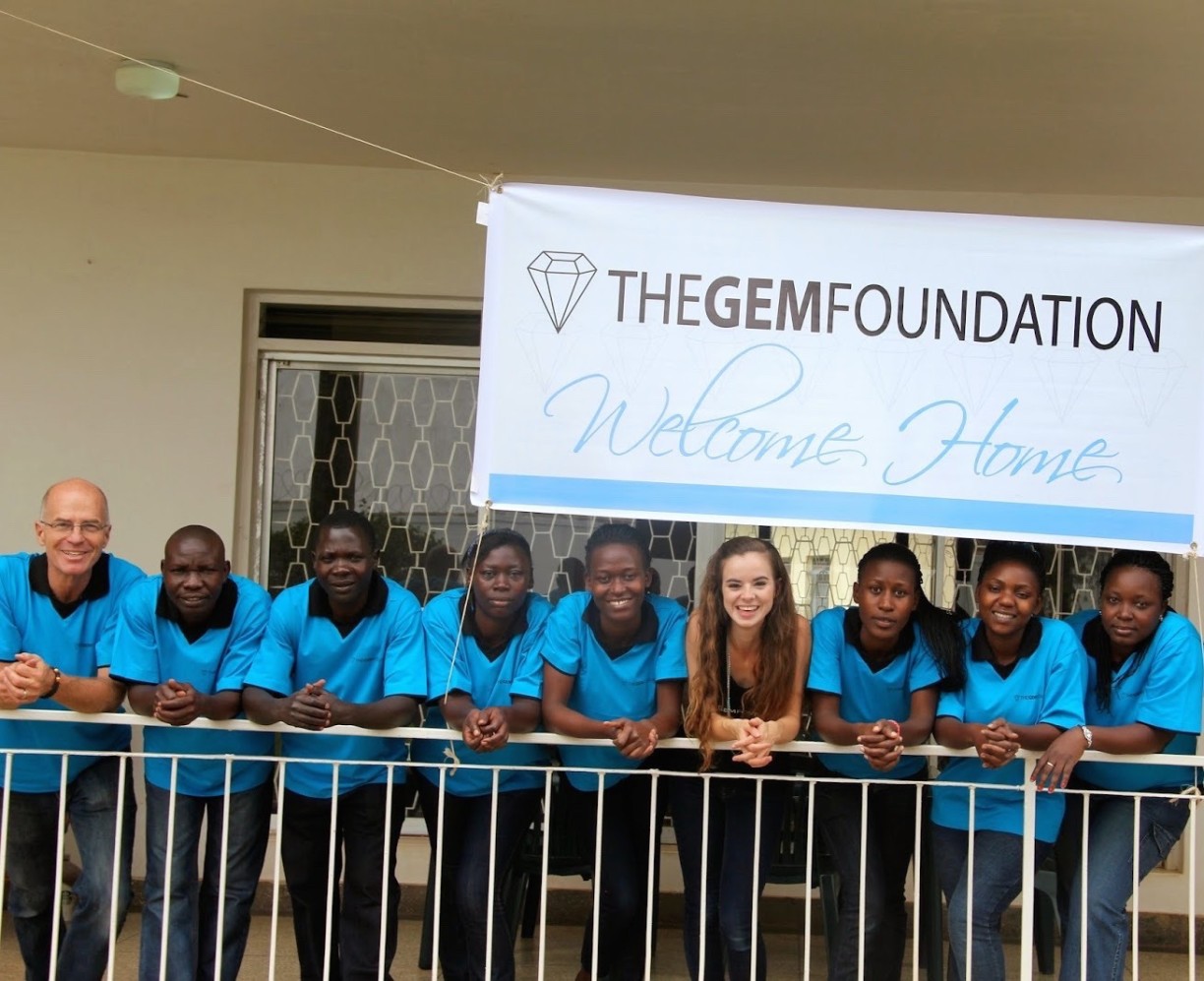 Her heart was overflowing and so were her tears!  All the years of prayers, dreams and fasting, had come to pass: Gems were finally coming home. 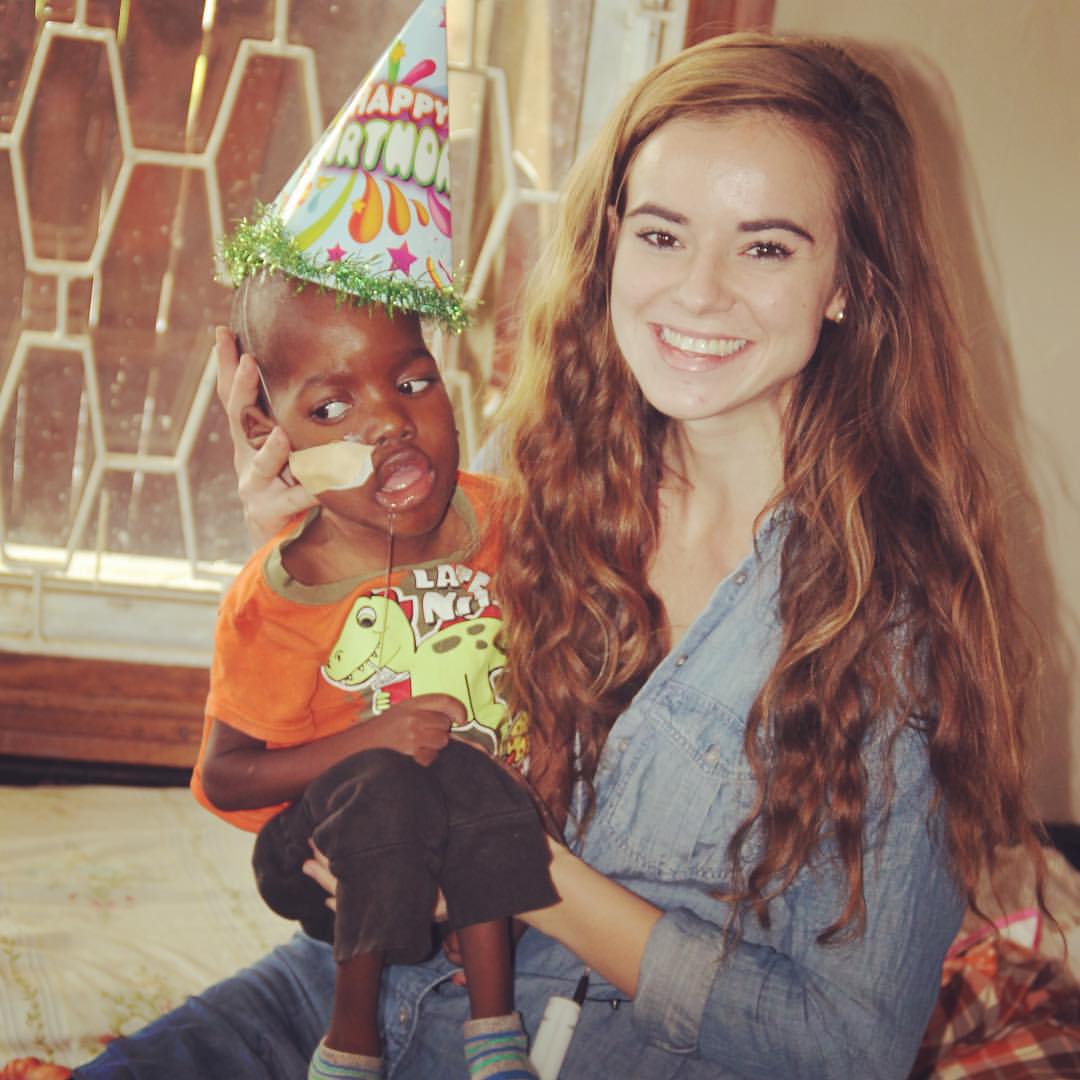 Less than eight months after the Gem opened, Josh came to Uganda and Emma married the love of her life. High school sweethearts, best friends and both passionate about the broken-bodied orphans Josh is an integral part of the ministry of The Gem Foundation, serving as Director of Operations. 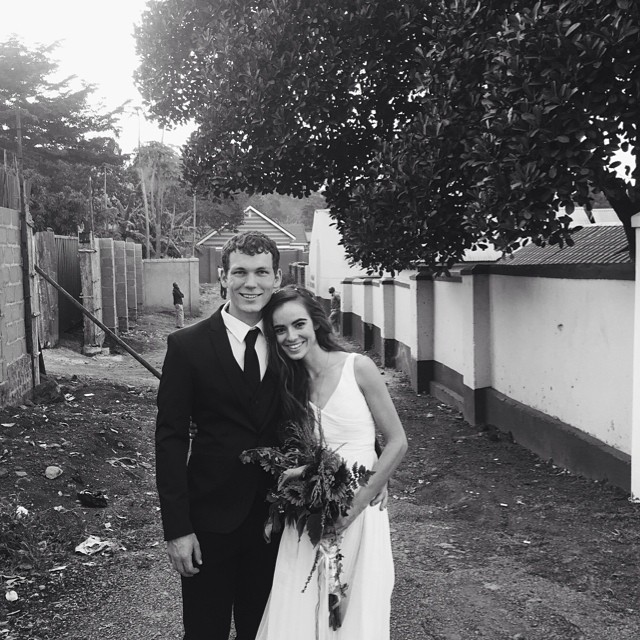 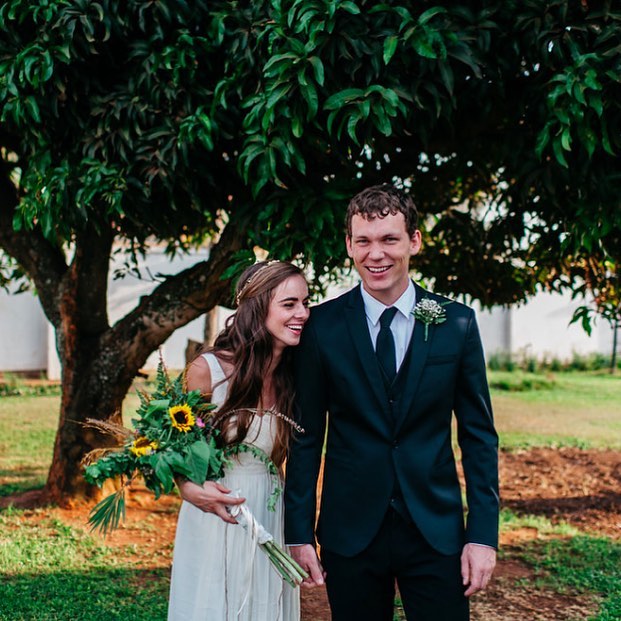 Personally speaking, watching Josh and Emmy together is an incredible blessing to this mama’s heart.  Not a day goes by that I don’t thank the Lord that Josh is serving by her side – they make a beautiful team in every way! 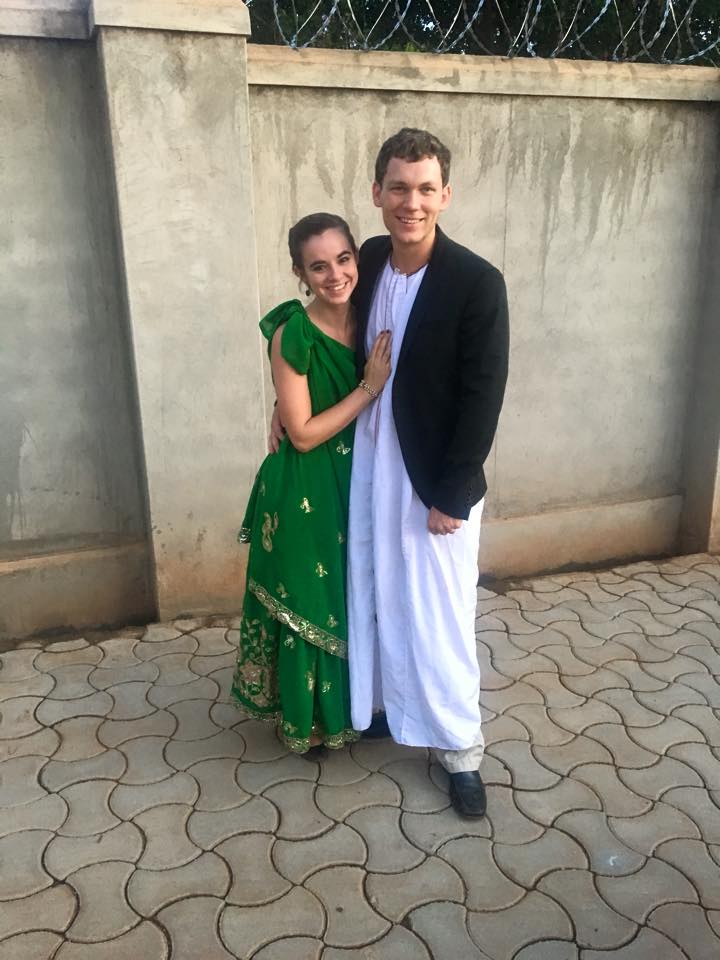 Since it’s inception, the Gem Foundation has only grown and multiplied!! What a thrill to all of us! 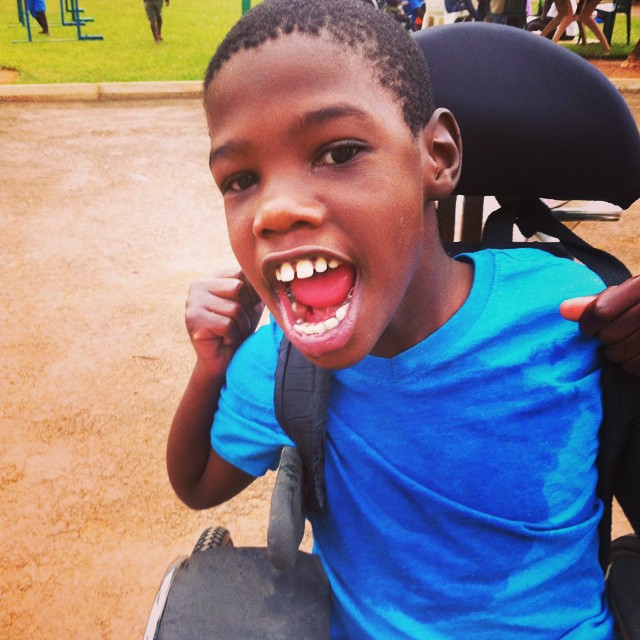 Many of you have prayed for Emma and Josh over the years (and this mama can’t thank you enough – please, please don’t stop!).  Most have had the privilege of watching up close as Emma (and now Josh) have passionately invested their hearts in the broken-bodied orphans of Kampala, Uganda.

And now, after literally years of praying, a most monumental event is about to occur! I am giddy just typing that!

Emma has written a beautiful blogpost and shares the most joyous of news and a very real need.

Here it is:  The Gem Foundation Village 2017 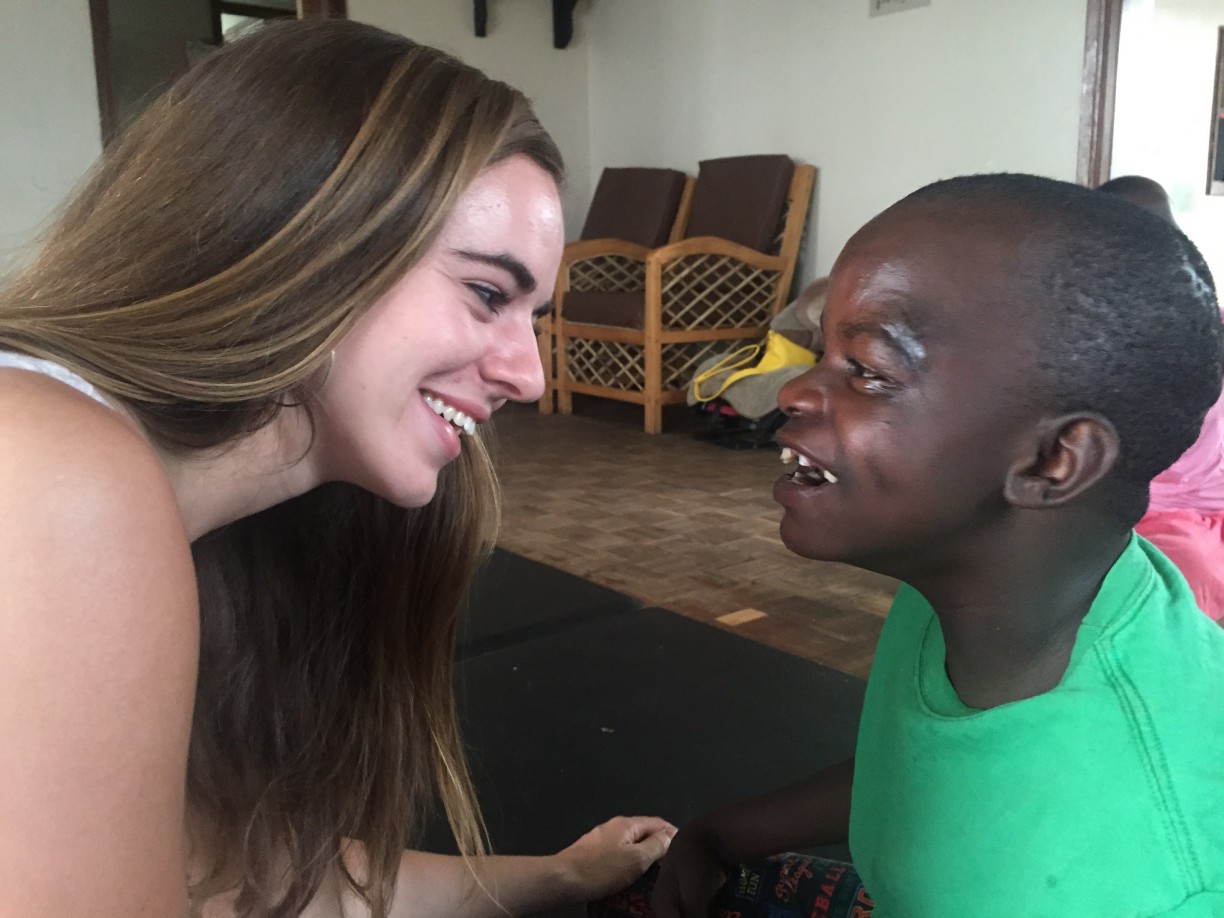 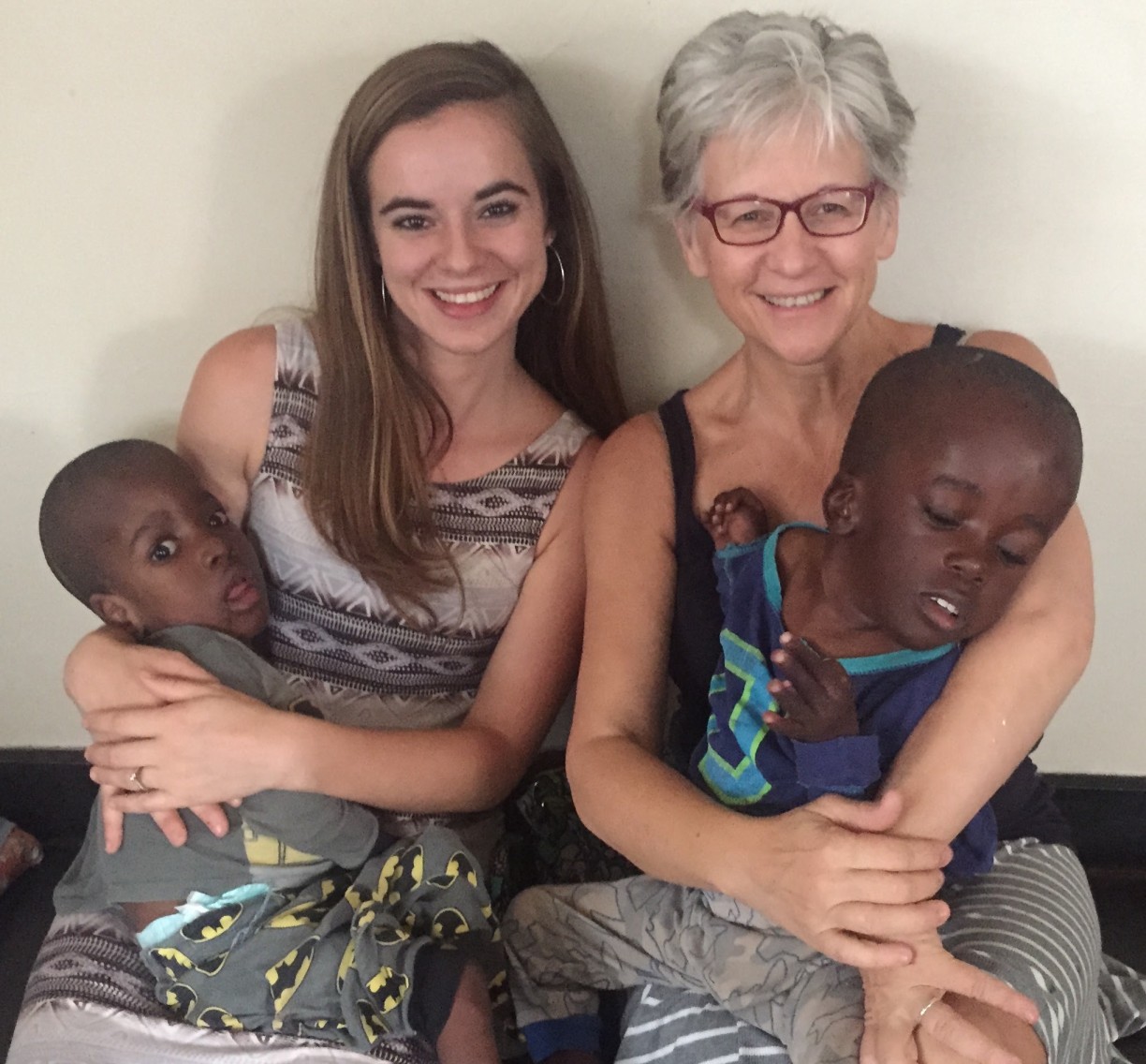 I pray that you would join us (through prayer, sharing and giving) in being part of this Gem Foundation history-making season!  Can you imagine the thrill of having a part in history on the other side of the globe?

Here’s where to go to directly help:  Donate

On an important side note:  If you have not been to The Gem Foundation to serve the orphans, our ministry, International Voice of the Orphan leads teams to serve.  The needs are real and we are grateful for willing hearts.  With building a facility there will be work crews needed as well!   Dw will be leading two teams this year: May 15th-26th and May 31st – June 9th.  I will be leading a team approximately: September 30th to October 9th, 2017.   Please join us!! For more information:  IVO.global