Only God can orchestrate all that happened these last two weeks!! He is always so astoundingly faithful!  The GO Team hit the ground running and they served like crazy….here’s a snippet!

Emma had asked me if the May GO Team would be able to have a day of encouragement for the staff after losing two Gems in just 8 days.  What a privilege it was!!  The team brought the supplies and put together Nanny-bags and Manny-bags with treats for each of the Gem’s 49 employees!  We served KFC chicken, mashed potatoes and coleslaw along with sodas. 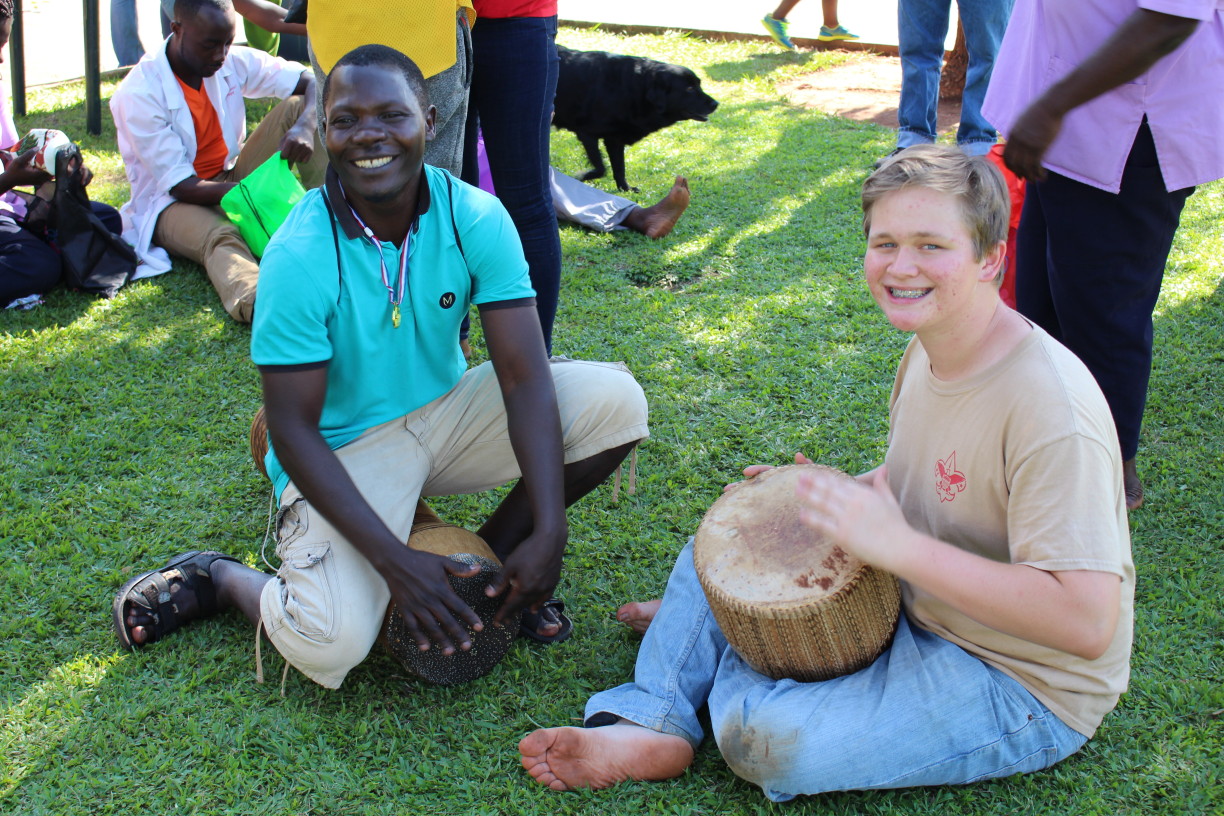 The GO team organized games and the competition was wildly hysterical!! The shouts, the laughter, the cheers all filling the compound – it was a total blast!  We had just as much fun as the staff!!  Emma and Josh were so thankful to have the staff loved so well – the team rocked it! 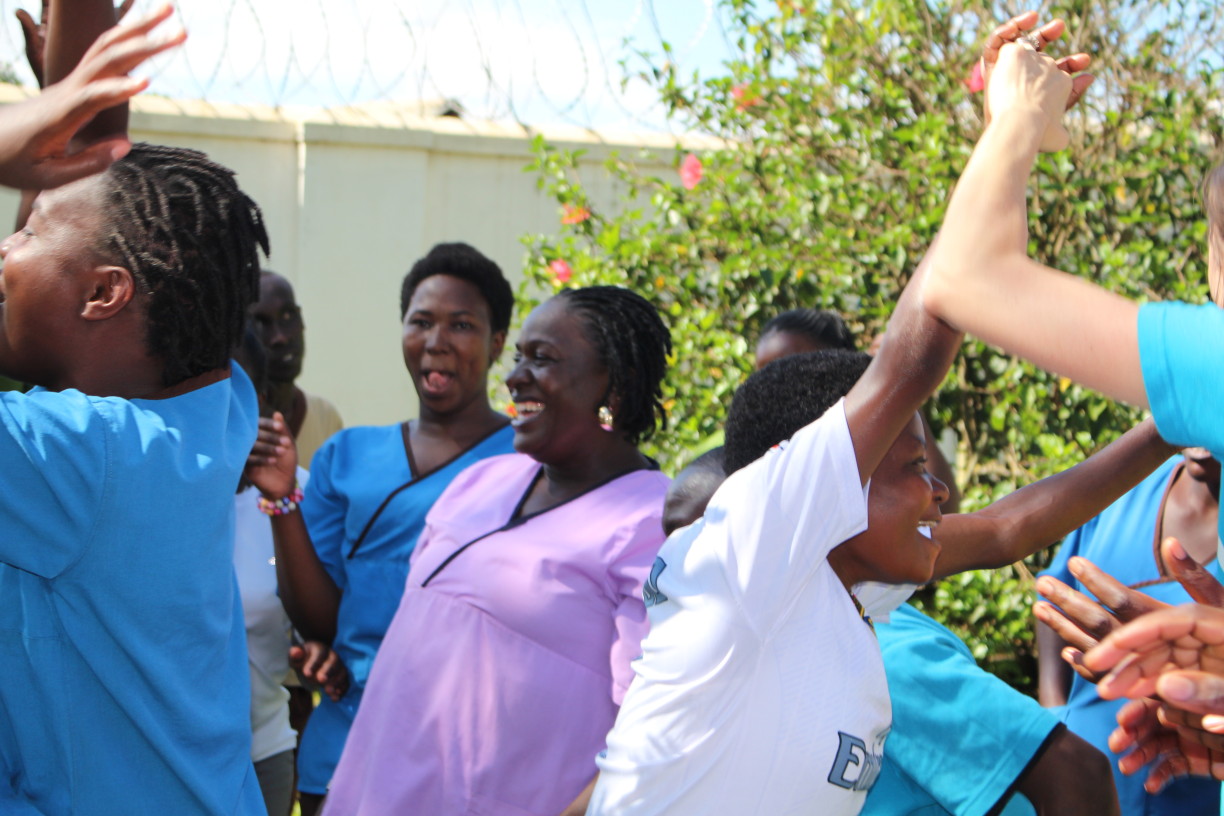 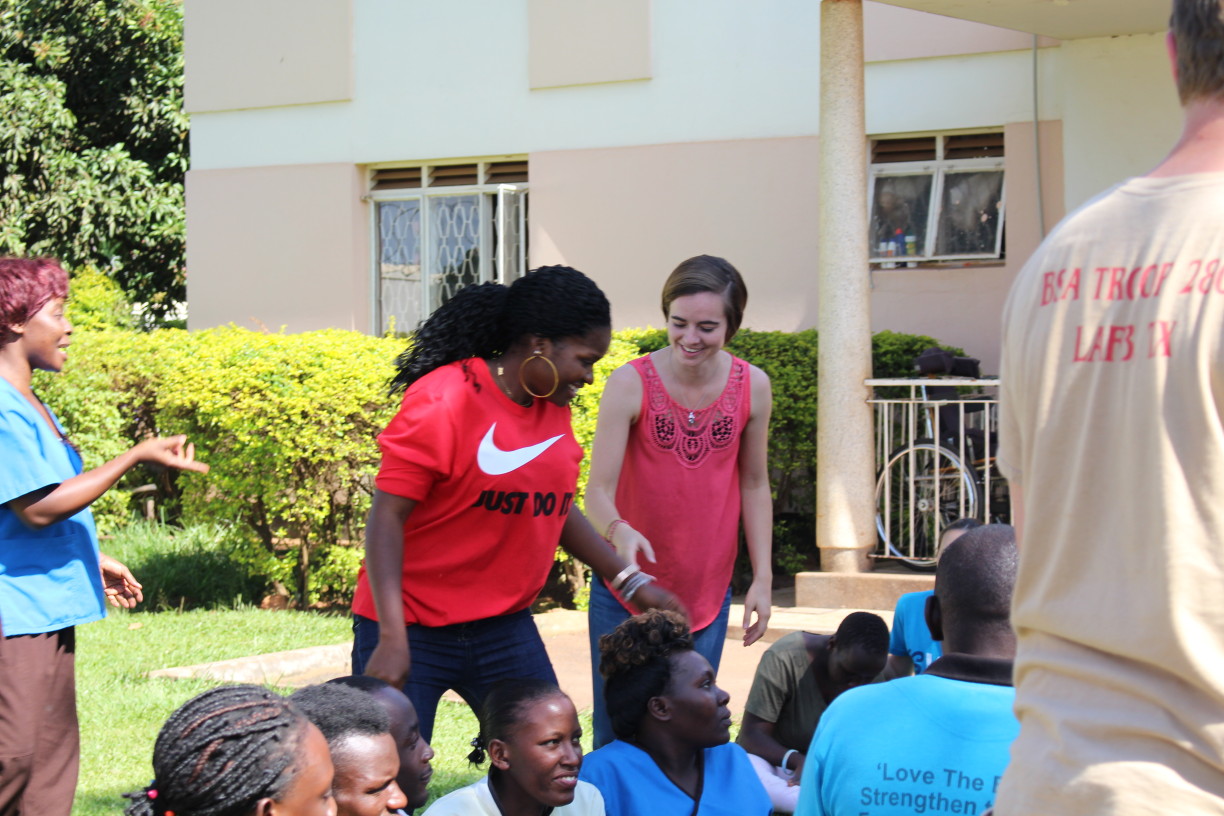 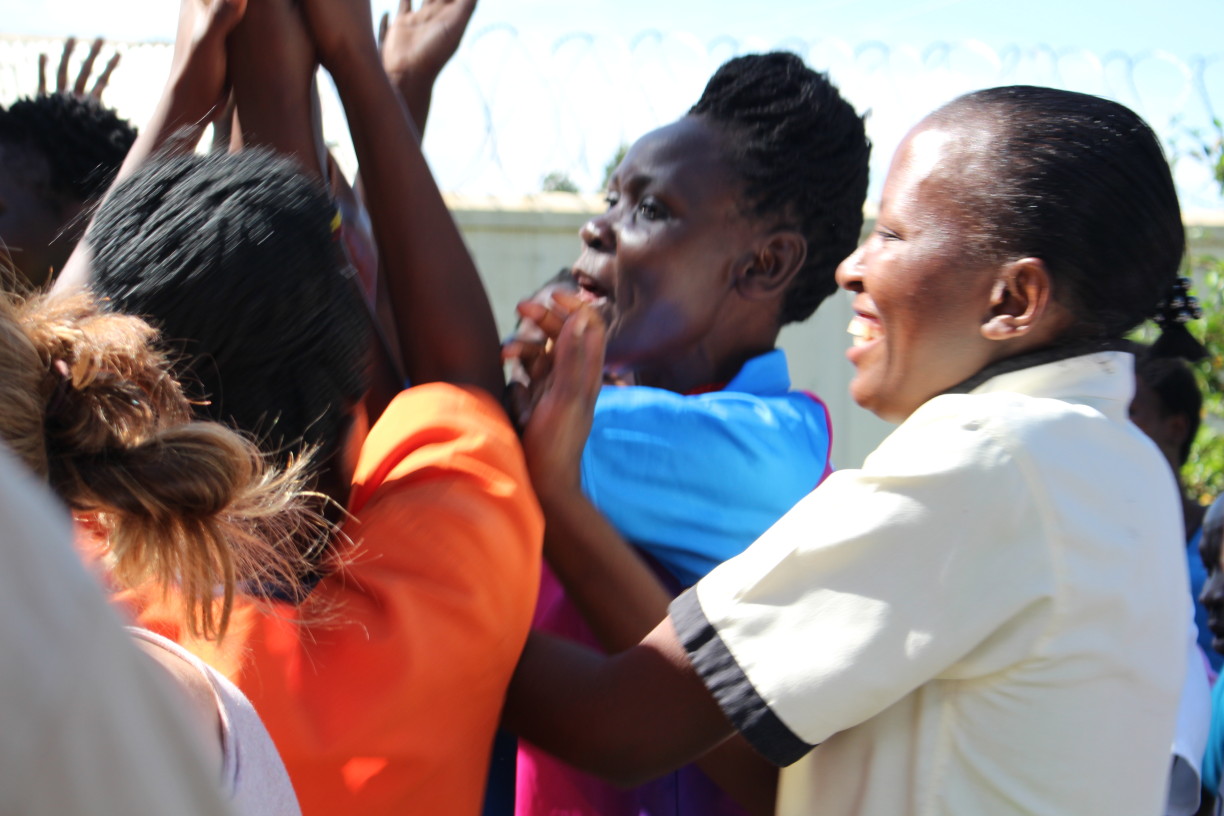 Rogers face is the best!  His team won!!  Seriously, it was so stinkin’ fun! 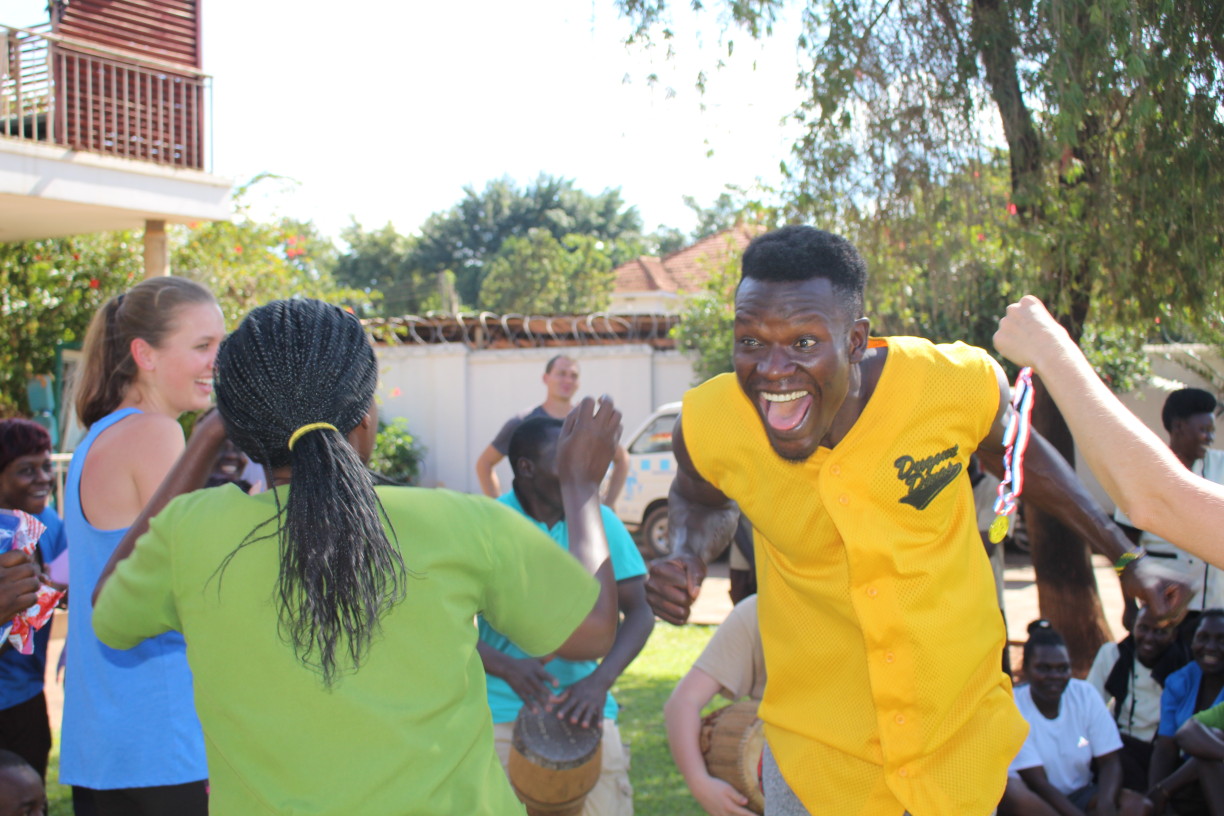 One of the days we took the GO team to the Gem land/farm.  Josh and Emma showed them where the different parts of the future Gem village will be as we walked the 88 acres.  The GO team dug right in and picked cucumbers off the farm portion…not sure how many, but we are guessing over 600 pounds.  They will be eaten by the Gems as well as sold in the market!   The GO team also picked tons of avocados – which are the size of our eggplants in the states.  They are so delicious and enormous! 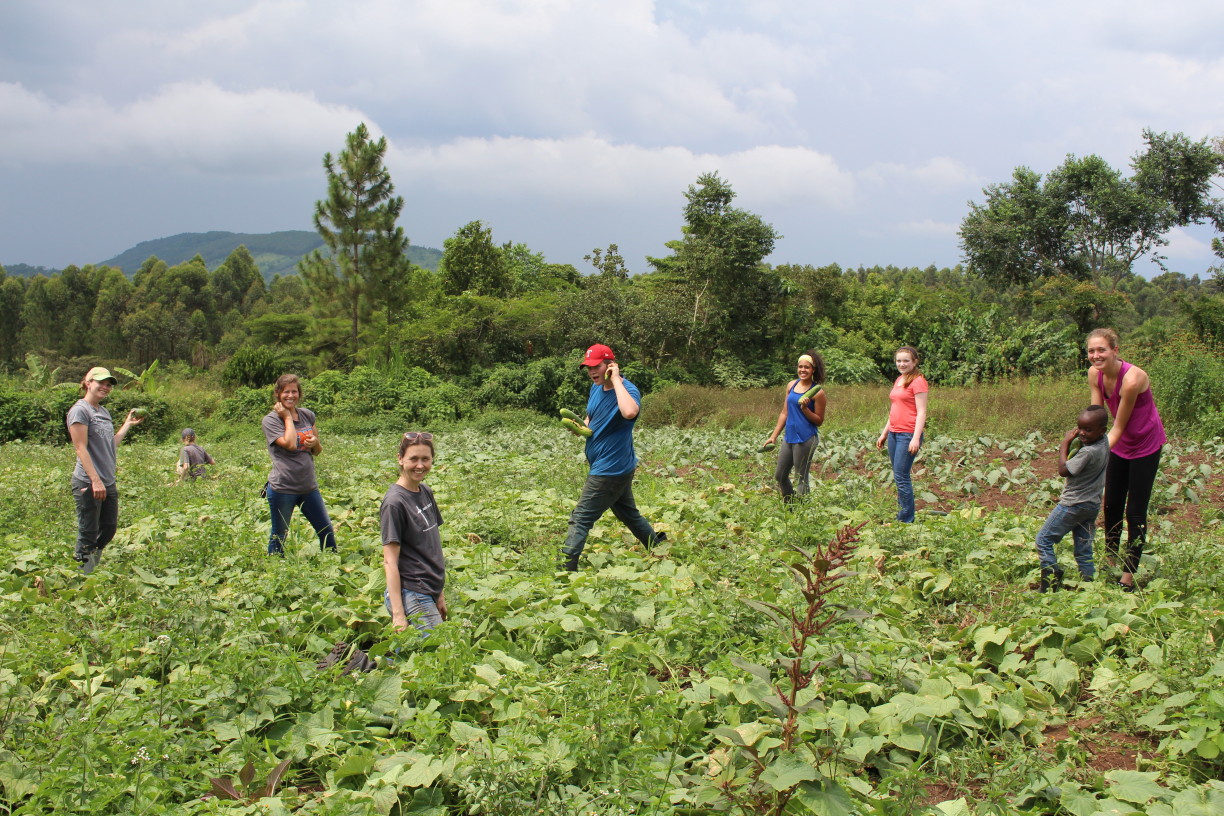 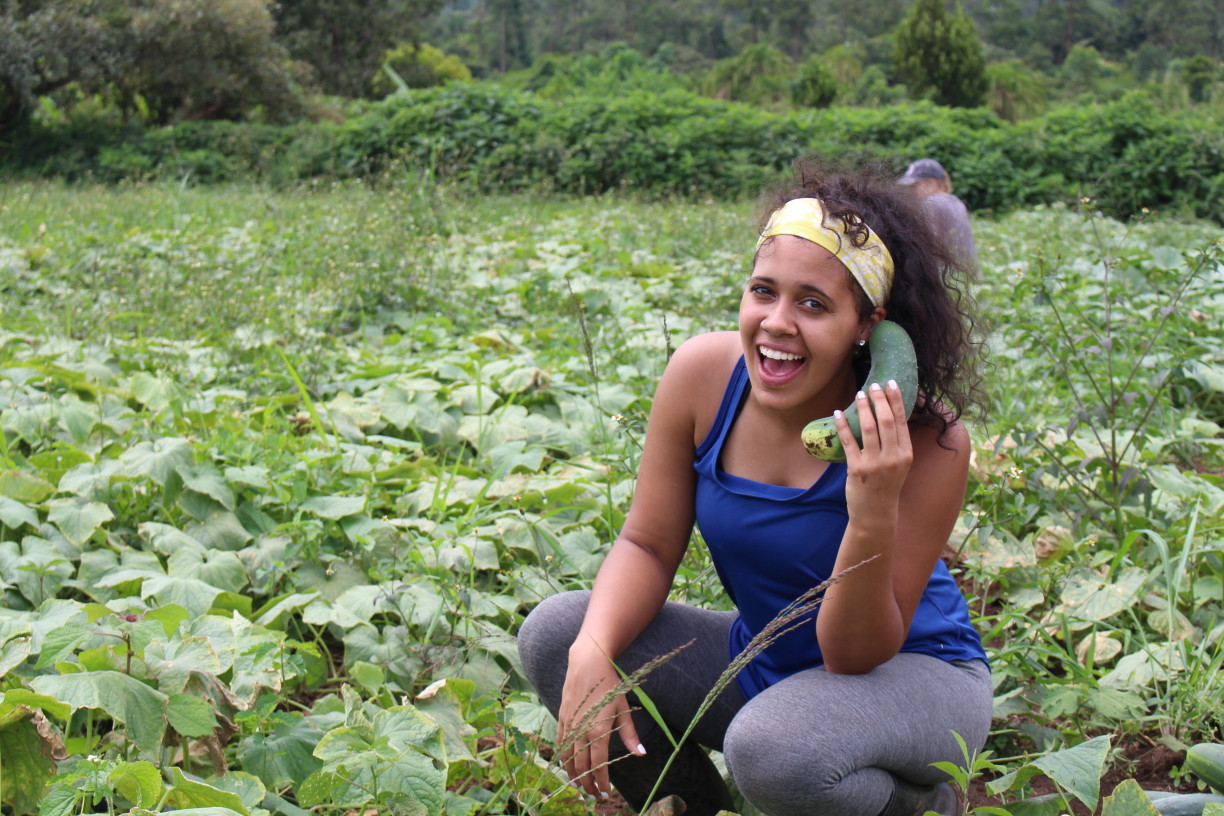 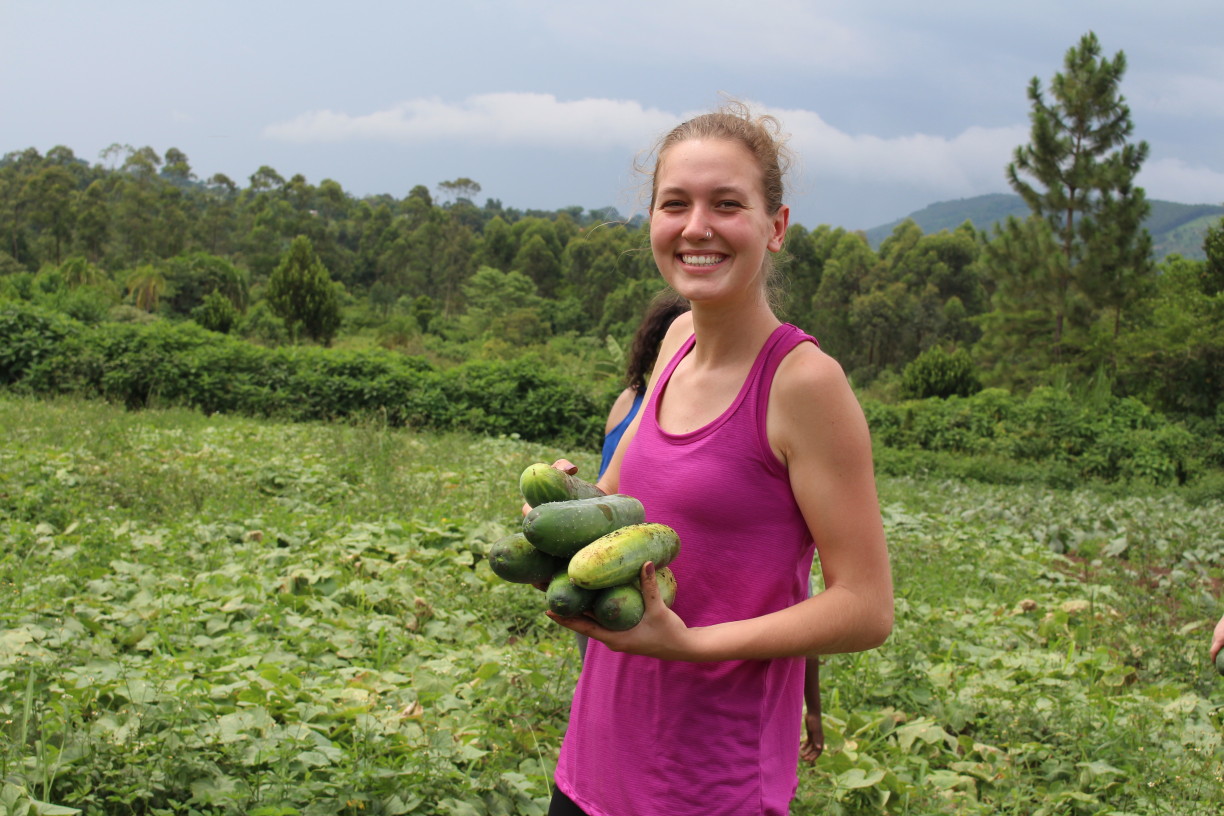 Some of the cucumbers we picked… 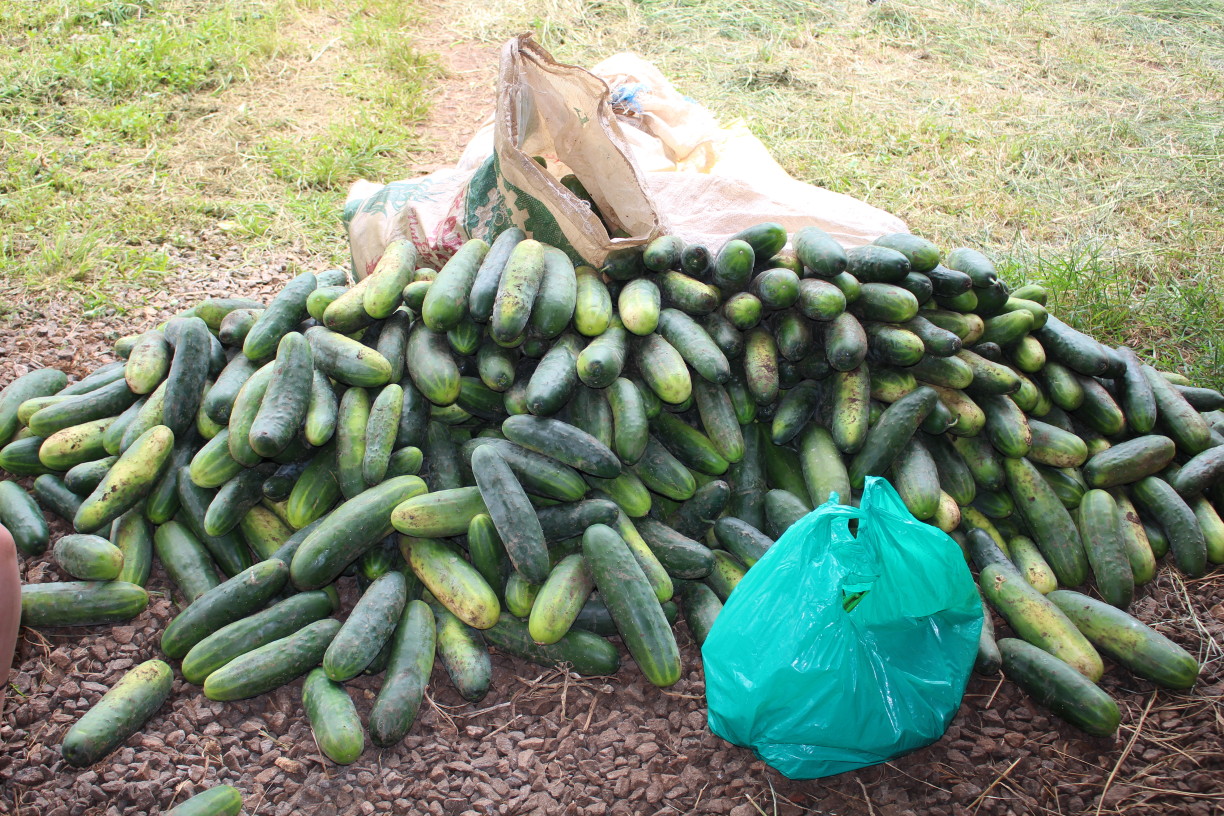 And nothing says “farm” like a tire swing!  The team loved it!  Meet Tiffany – she’s on the International Voice of the Orphan Board of Directors too!  This girl knows how to have fun and personally, I was overjoyed to have her with me on the team – she’s an incredible precious friend and such a godly woman!! 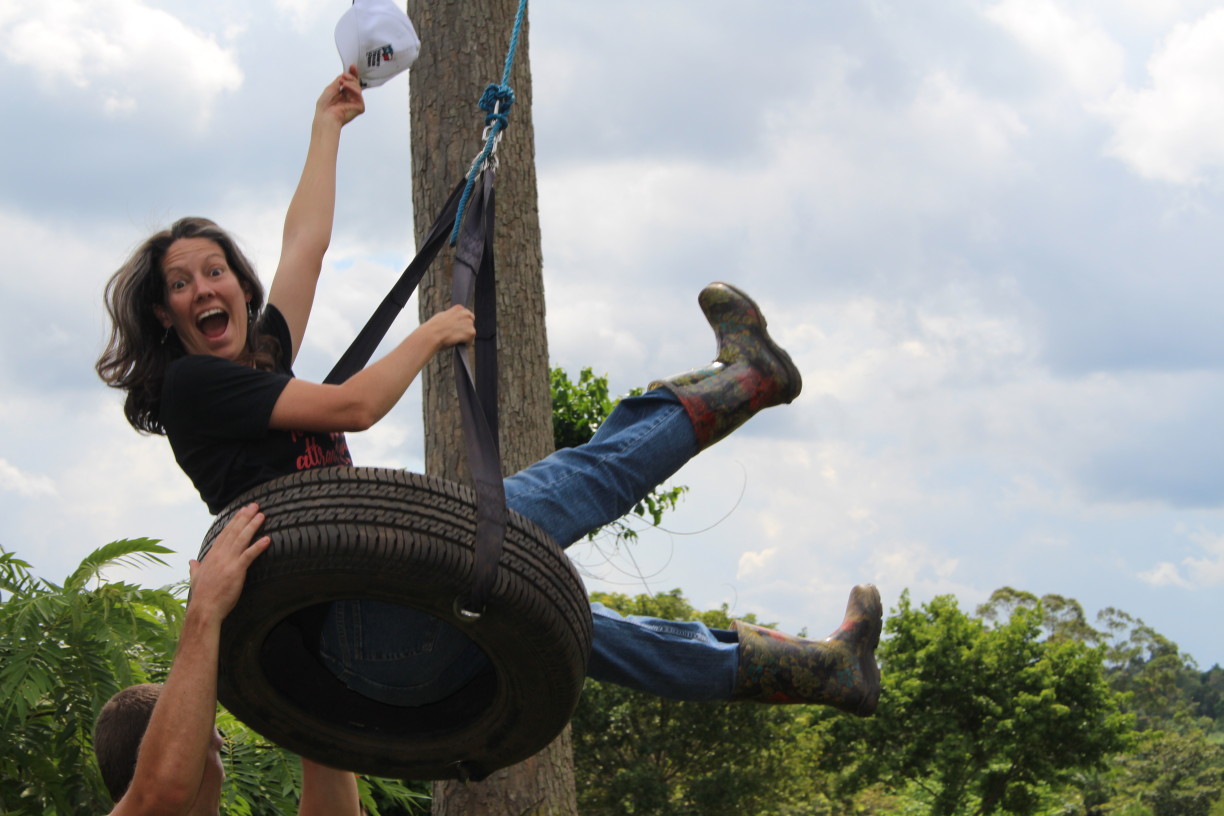 The rest of the days were spent loving on the most precious Gems ever, painting several of the rooms to freshen it all up – it looks sooooo dang good – and doing anything we could to make life easier at the Gem! 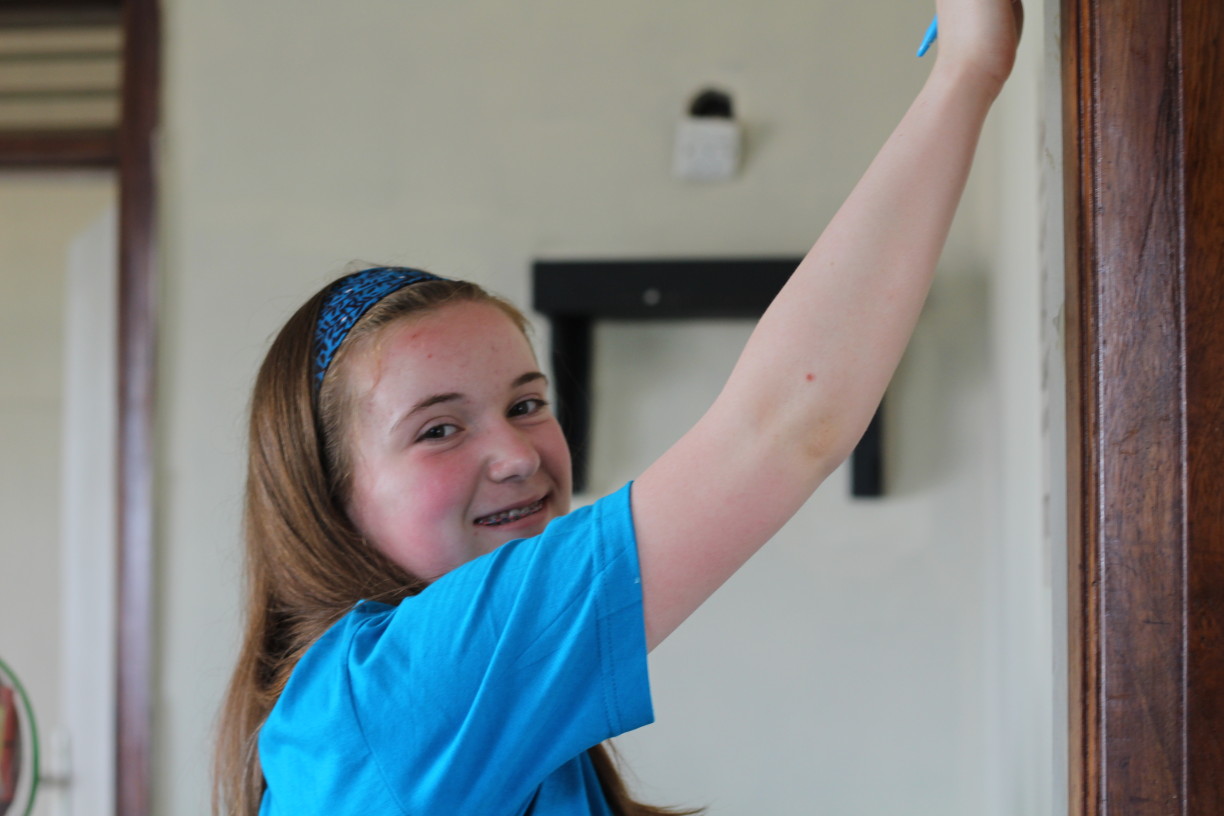 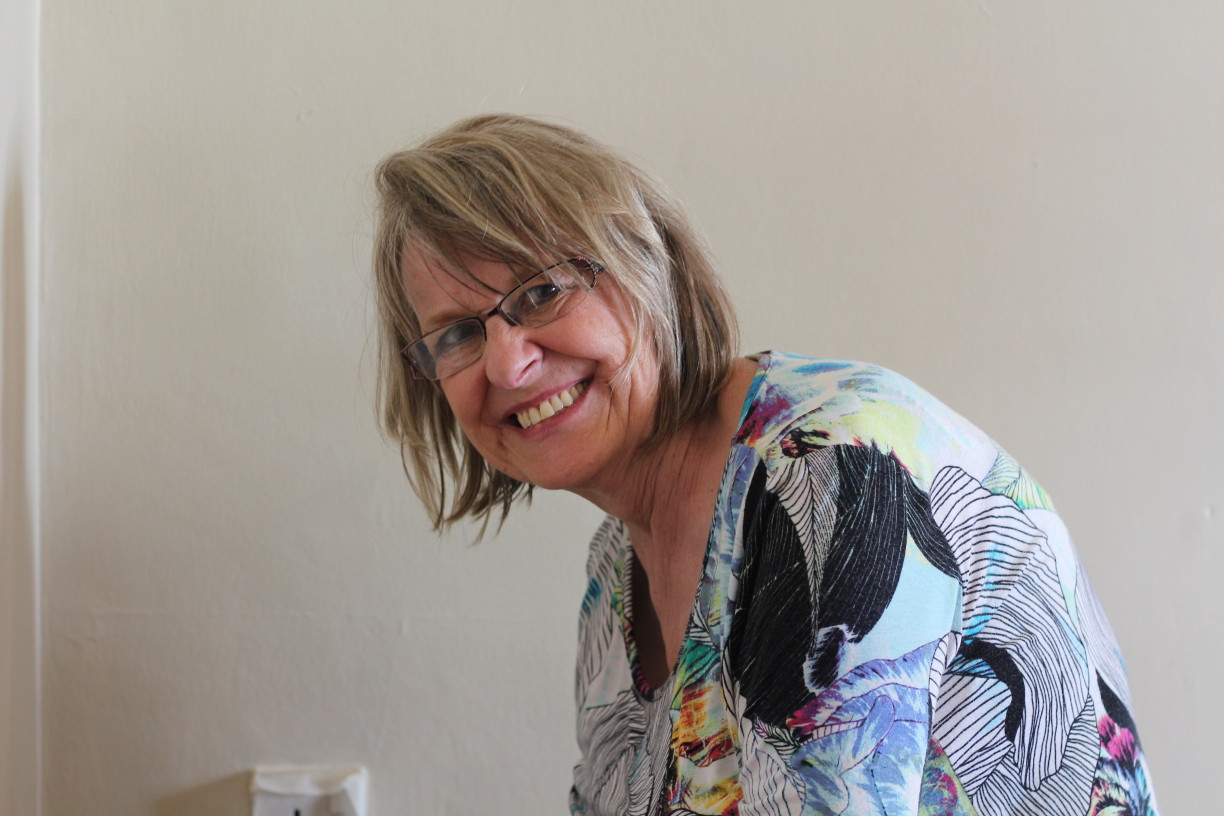 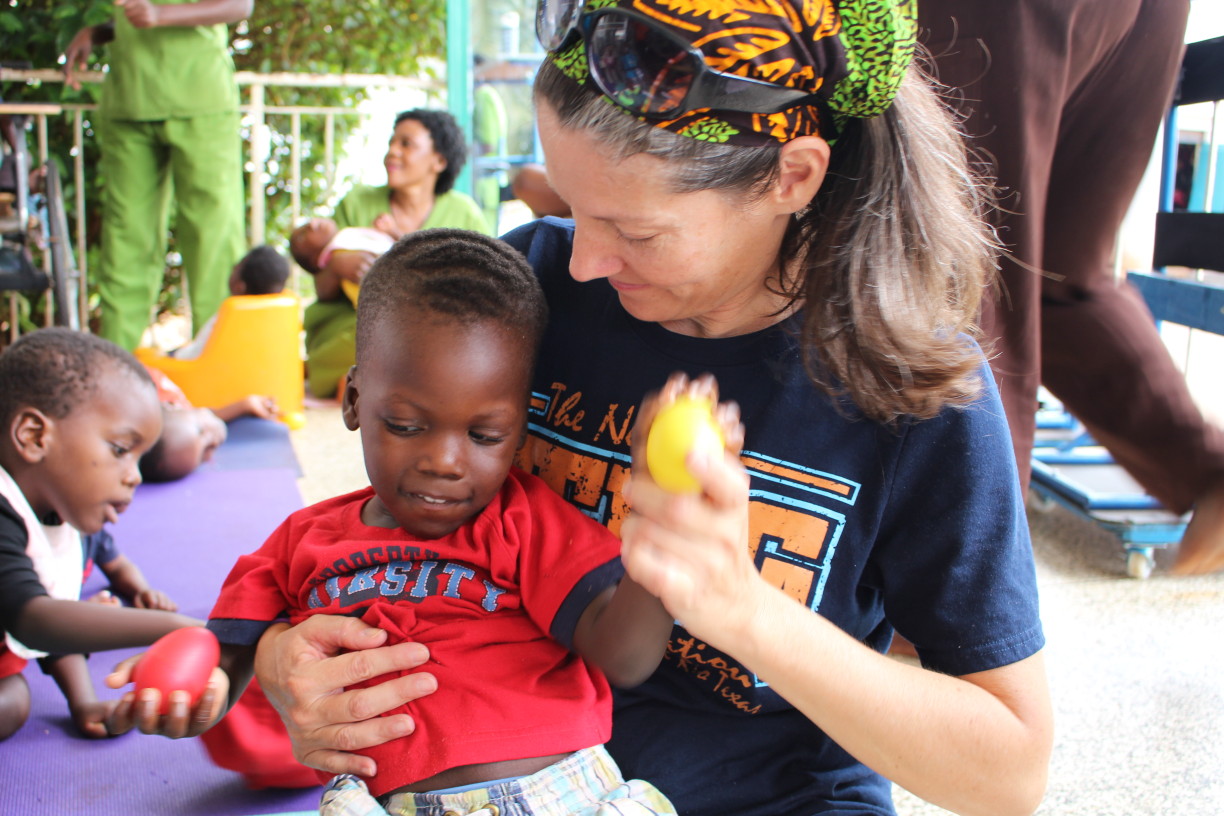 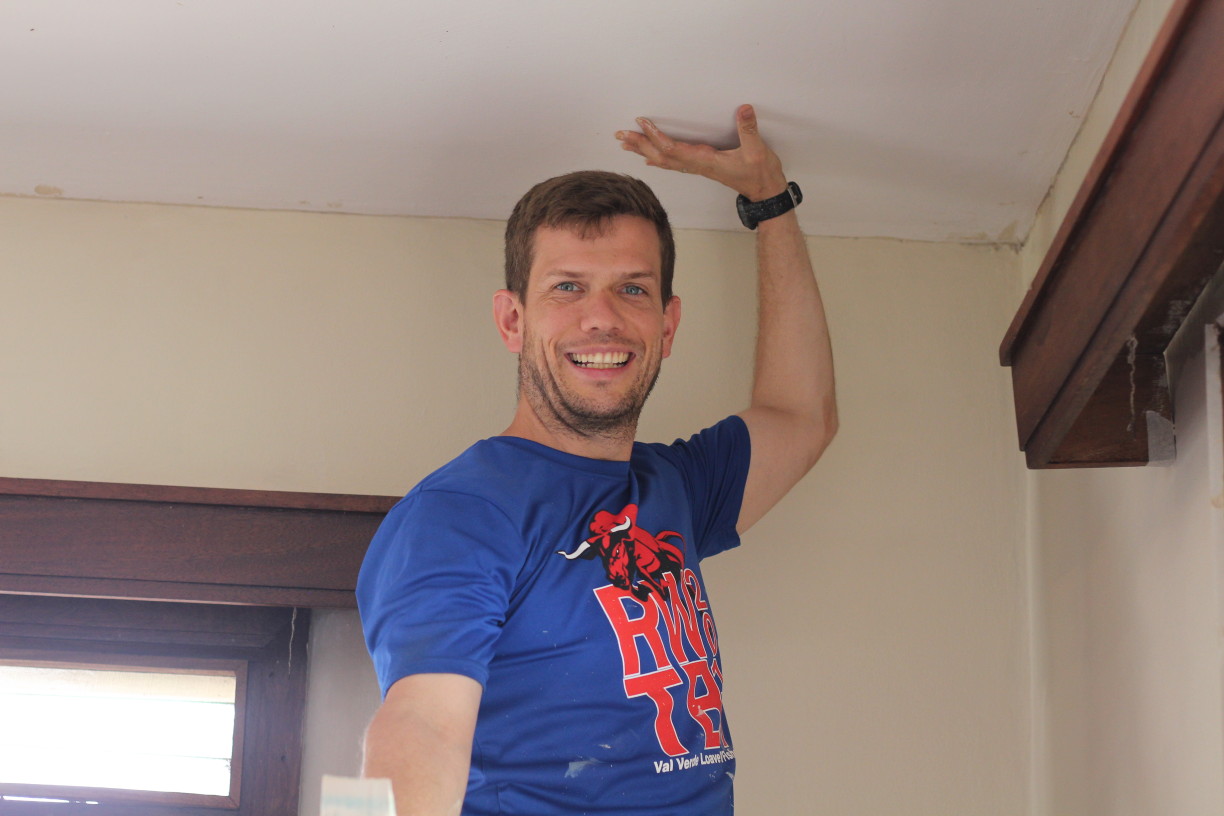 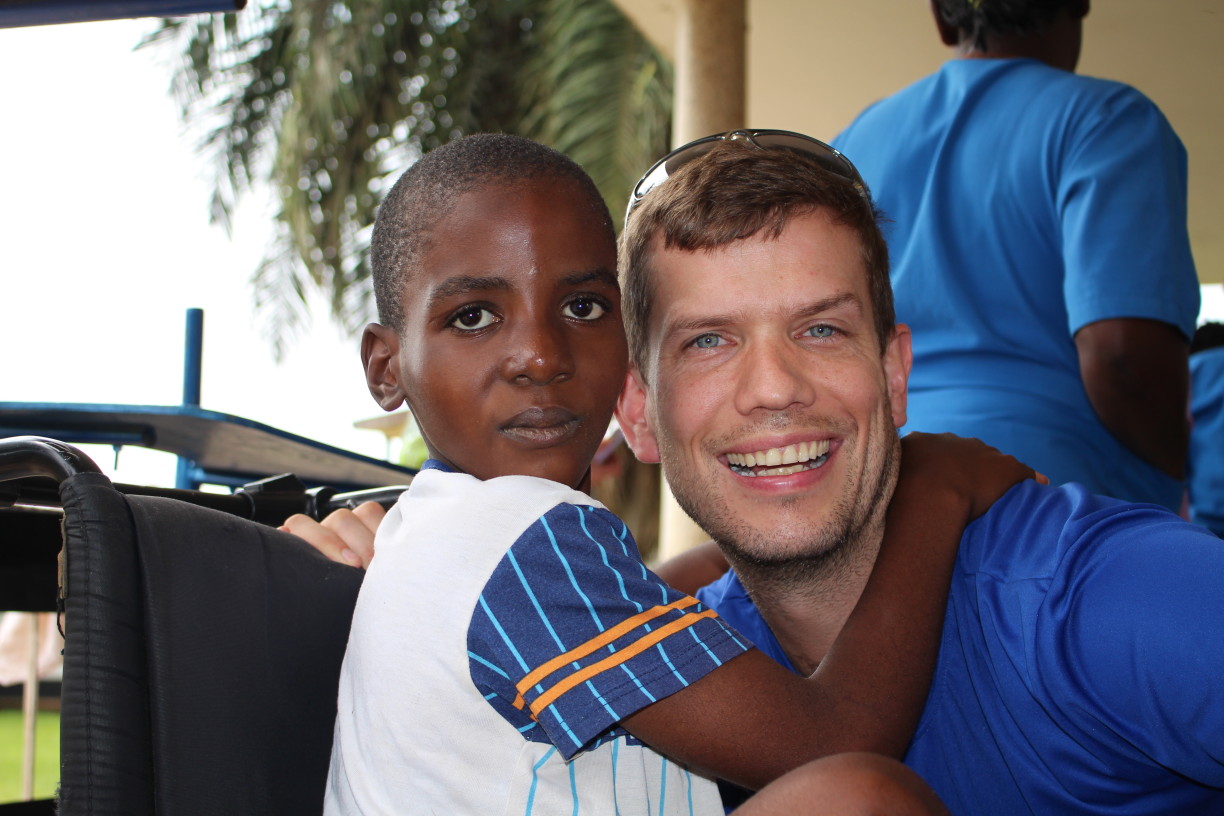 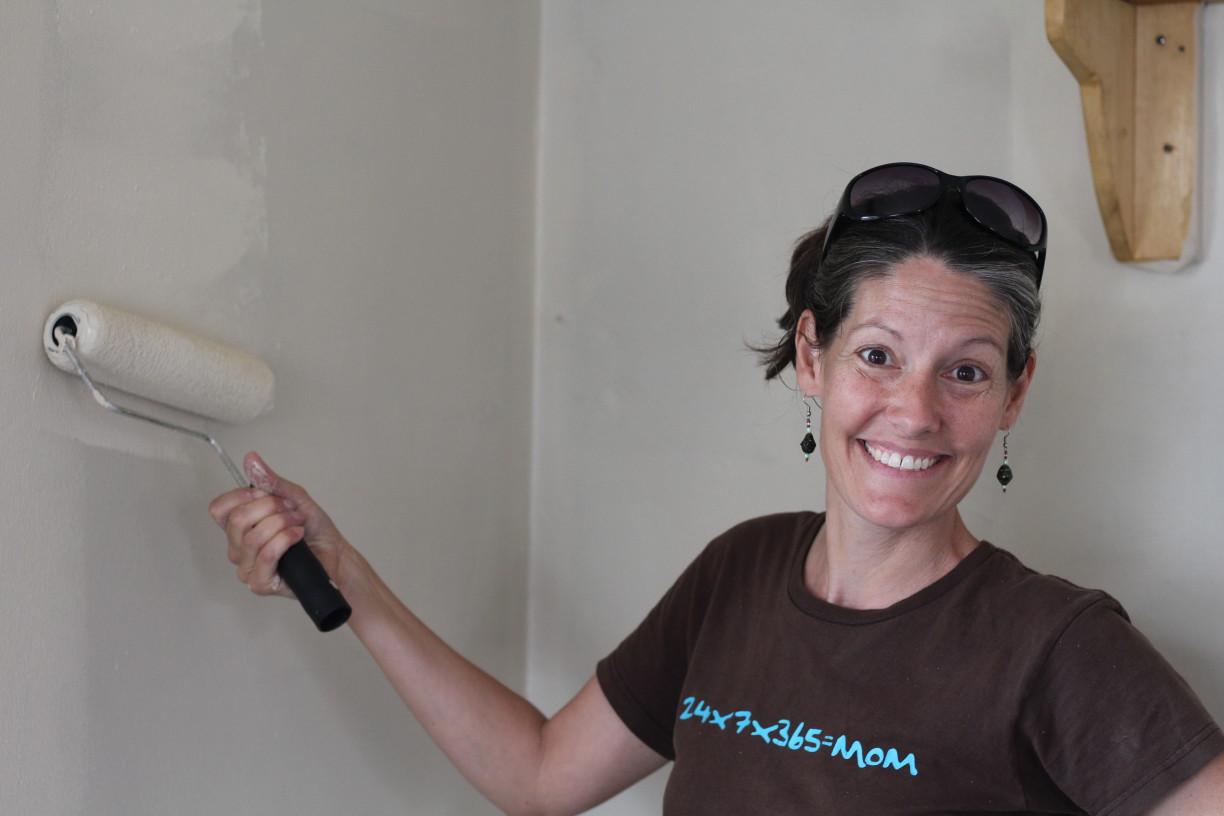 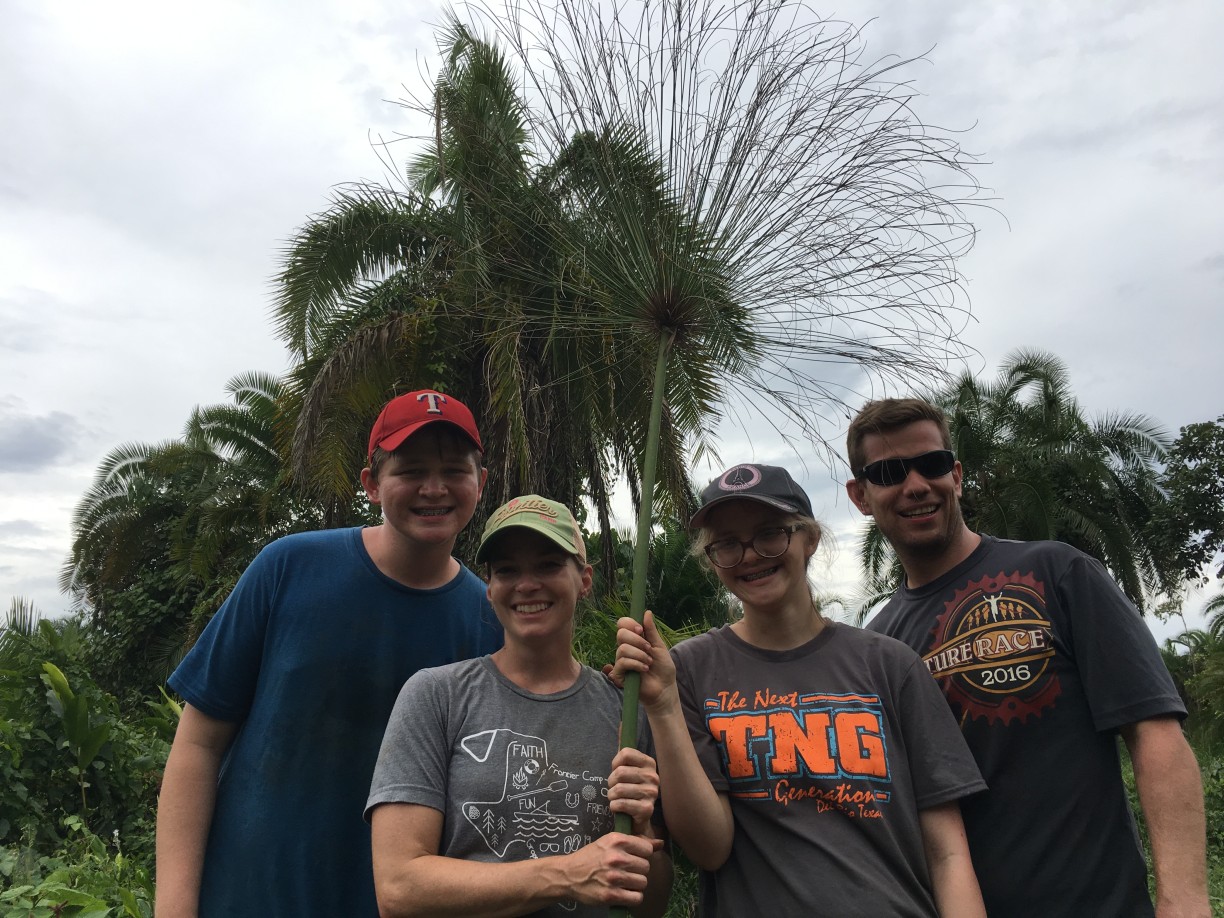 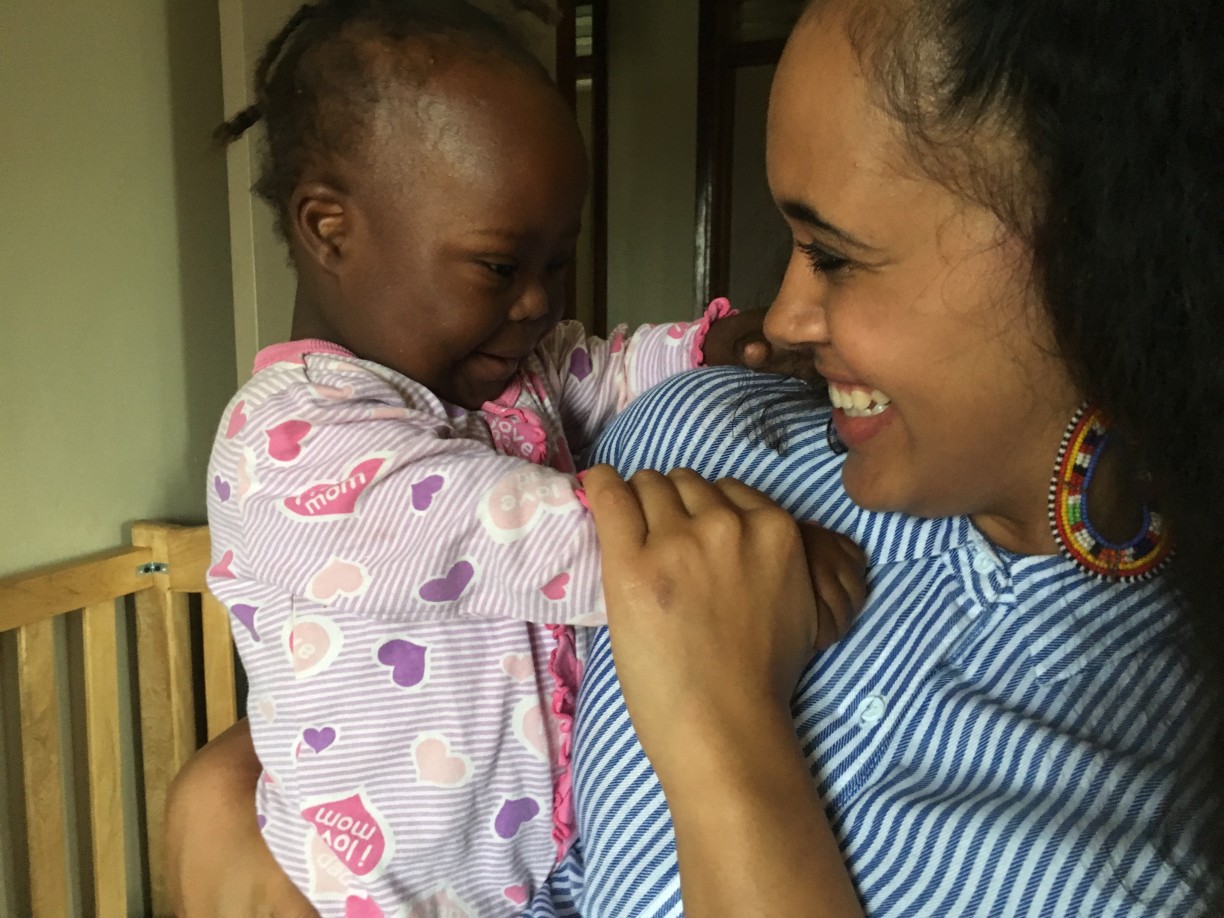 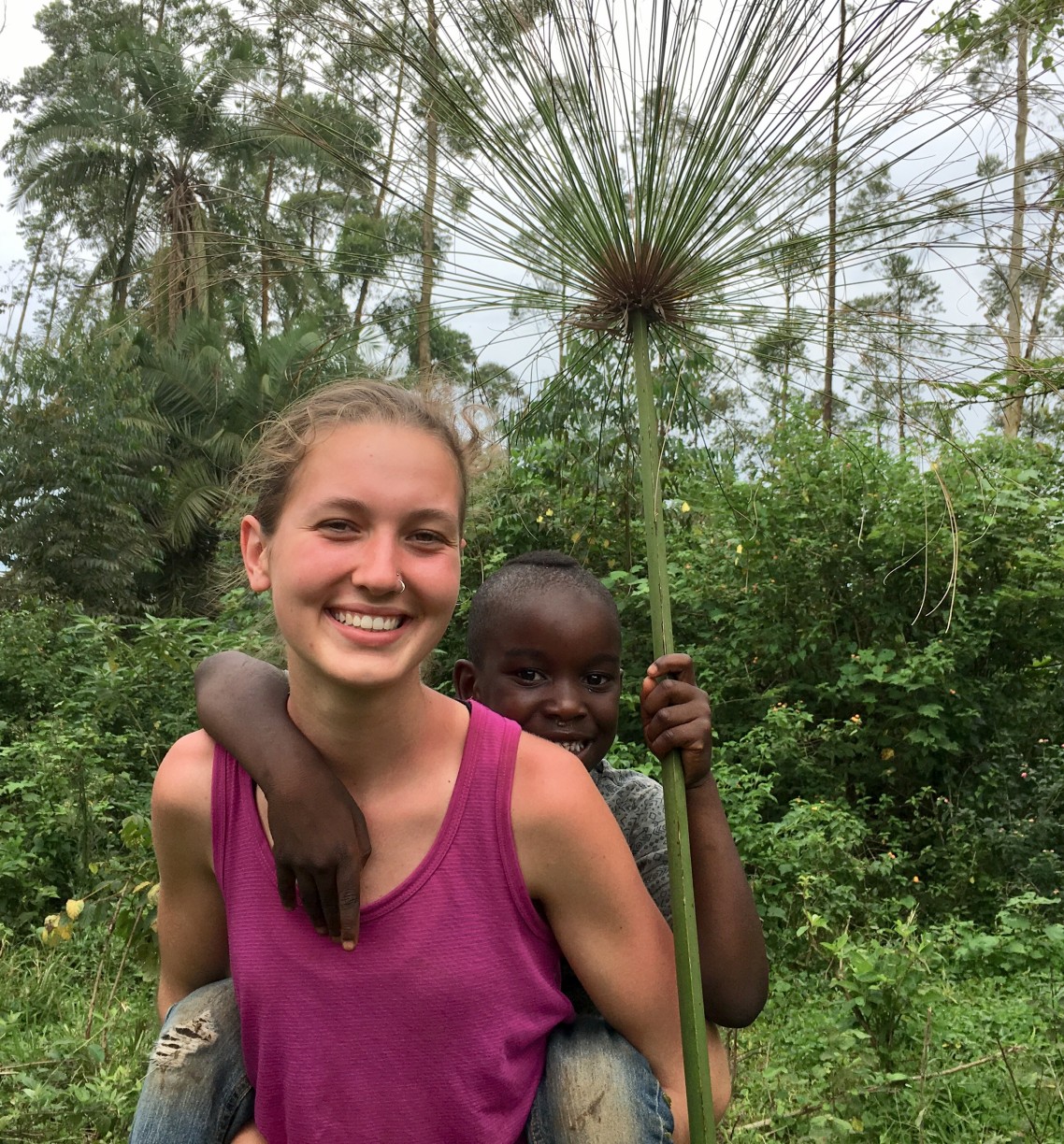 GO Team – you guys totally rocked it!! You served well and with great joy!!   Thank you for loving the Gems so much, refreshing the staff, bringing incredible, much-needed donations, and encouraging Josh and Emma with your deep love for all.  I’m so proud of you!  Wish I could have a do-over…you guys are the bomb! 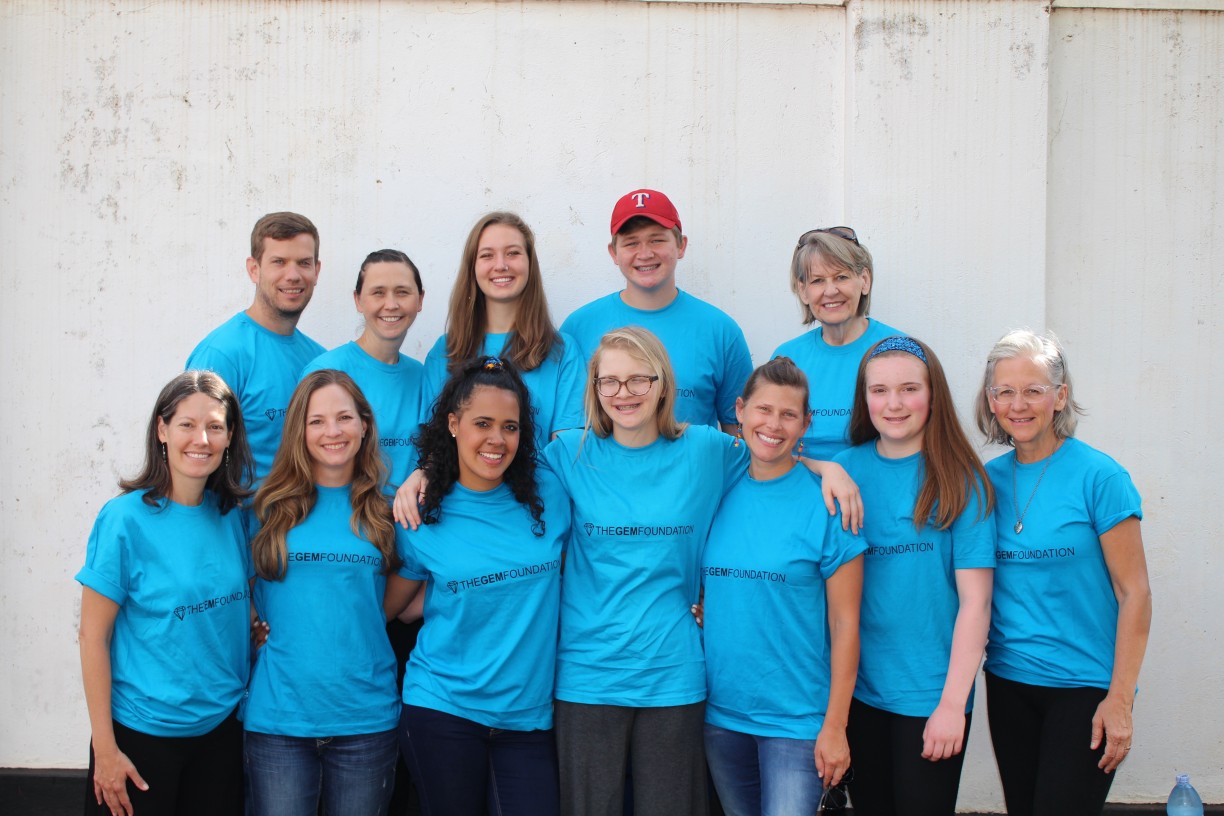