A story from family night that was just.too comical not to share…

There are two days each week that are our family favorites – Sunday afternoon/evenings when Graham and Savannah come waddling (haha) over…and Family Night!   Both are filled with great conversation, loads of laughter which together produce beautiful memories to last a lifetime.

Lately on Family Night we’ve been making homemade pizza and playing games that all seven can play with Birdie and Ruby usually in the hub of it all enjoying the rowdiness.  This past week Dw suggested we play B.I.N.G.O. which is one of the kids favorites (mine too!).

Before I even sat down at the table Dw had dug candy out of the pantry and laid it in the center of the table.  Candy is a huge treat in our home and the kids were pretty excited to see the potential prizes: Peanut butter eggs from Easter (told you it’s a treat!), Good-N-Plenty (gross), and Gummy Bears.  He had also put two little stacks of coins.  I glanced at the coins and noticed the top was a quarter and it looked like maybe there was a half dollar under it. 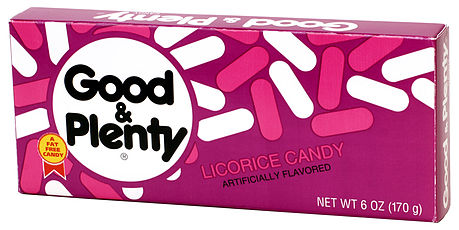 As the game got underway with Elijah spinning the balls and calling out, the cards began to fill, some faster than others.  We were enjoying the festivities when Johnny called out B.I.N.G.O.!!   He was so stinkin’ excited!!  I don’t think he had ever won before and now he had his pick of the pile!

Without hesitation he pointed to the two coins stacked and slid them over to himself with his face lit up like a Christmas tree! The thing is that John loves his money – lots.  But he won’t spend it.  Ever.  Like ever.  We joke that the men in his pocket are all sound asleep.   So while he was sliding the coins over I teased, “Oh!  So the guys in your pocket will have more friends to sleep with them! One giant slumber party!”

In his excitement, he peered down at the top coin, grinning from ear to ear.  Then he moved the quarter and his face fell.  Dw had put an Ugandan 100 shilling piece under it.  He looked up questioning, “What is this?”  I started to laugh.  Dw is such a punk!  And through my laughter I told Johnny that that 100 shilling piece is worth about $.07.  Johnny’s face was too much.  Dw and I were laughing and Johnny was saying, “Wait! Whaaaaaat?”  It was beyond hysterical.  (And I was very wrong, it’s only worth $.02.)

Anyway, he still had a quarter to join the sleeping men in this pocket and the next game started with Nehemiah calling the numbers.  This time though Elijah won.

Well with Elijah winning, Dw said, “If Elijah wants what John has, he can take it and Johnny will get to pick something new. In fact I have something in my pocket if John would rather trade his coins for that.”   So Elijah thought for a nanosecond and chose candy (I knew all the kids would, except John).

After Elijah had decided Dw questioned Johnny, “Did you want to trade your coins for what’s in my pocket?”  I guess Dw was thinking he was Monty Hall from the old TV show Let’s Make a Deal.  I was wondering what he could possibly have in his pocket.

Being as Johnny was not at all thrilled with his quarter and his 100 shilling piece, without hesitation he said, “Okay! I’ll trade!”

So Dw took the two coins from him with one hand and with his other pulled this out of his right pocket: 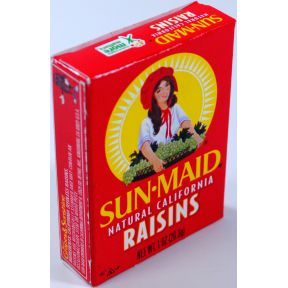 Seriously, I am still laughing about it as I type.  If we thought John looked disappointed about the Ugandan 100 shilling piece, that expression paled in comparison to the one he had when he saw the box of old stale raisins (no one likes raisins in our home and they have been in their since the beginning of time).  Dw and I were laughing uproariously, it was just too funny.  Instantly he said, “No, I don’t want that!  I changed my mind.”

It was then that I took this picture with his winnings.  Note his “I’m trying to smile” look. 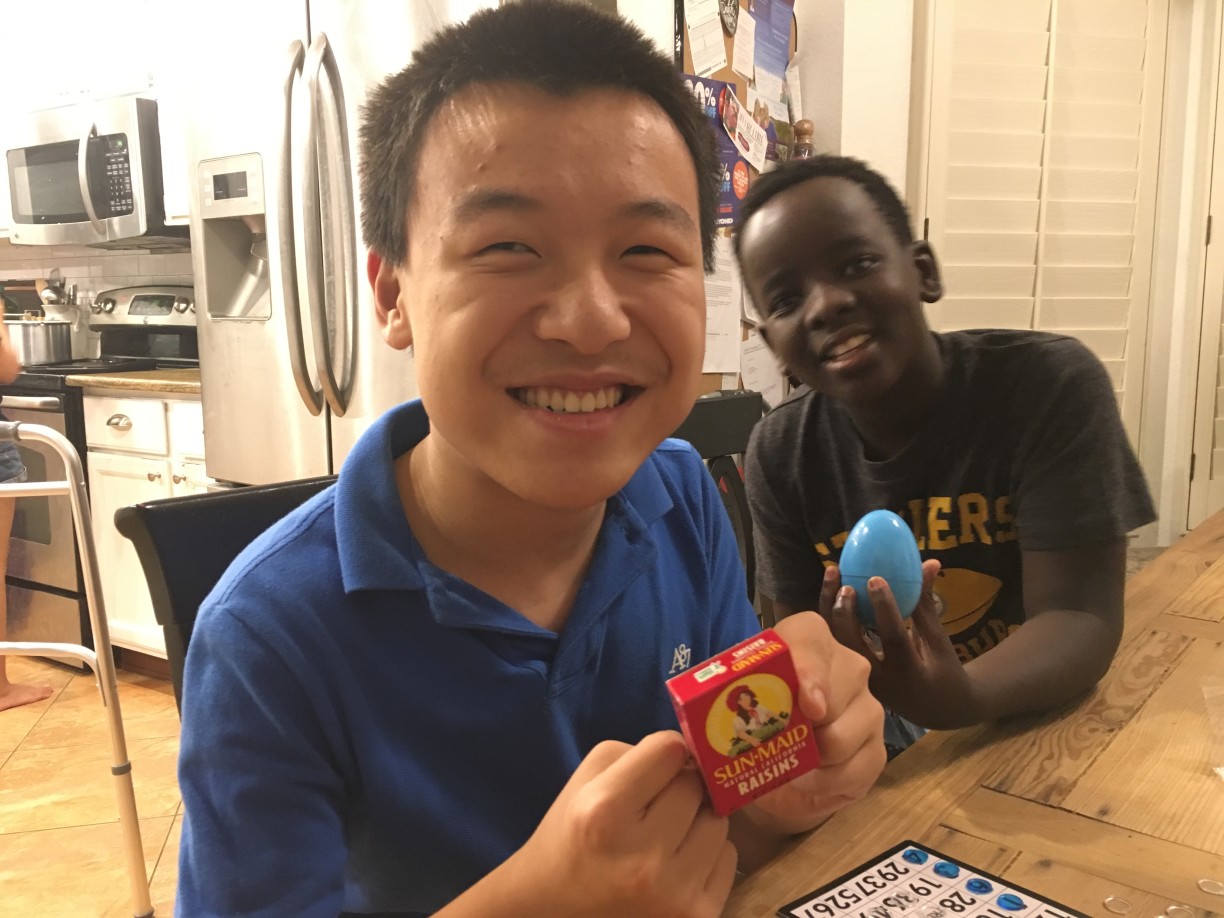 Dw and I laughed and laughed.  Johnny was a great, albeit disappointed, sport!

I did mention that casinos are probably not somewhere he wants to hang out in the future.  Cause you know, you win some and well….