Some of you will remember back in 2009, a few months after we lost our home to the fire, Autumn was diagnosed with a small tumor in her pituitary.  It was left in place and over the years our friend Stuart has watched it.  He’s a neurologist and the perfect person to keep an eye on it.  He’s known her since she was a baby and cares deeply. 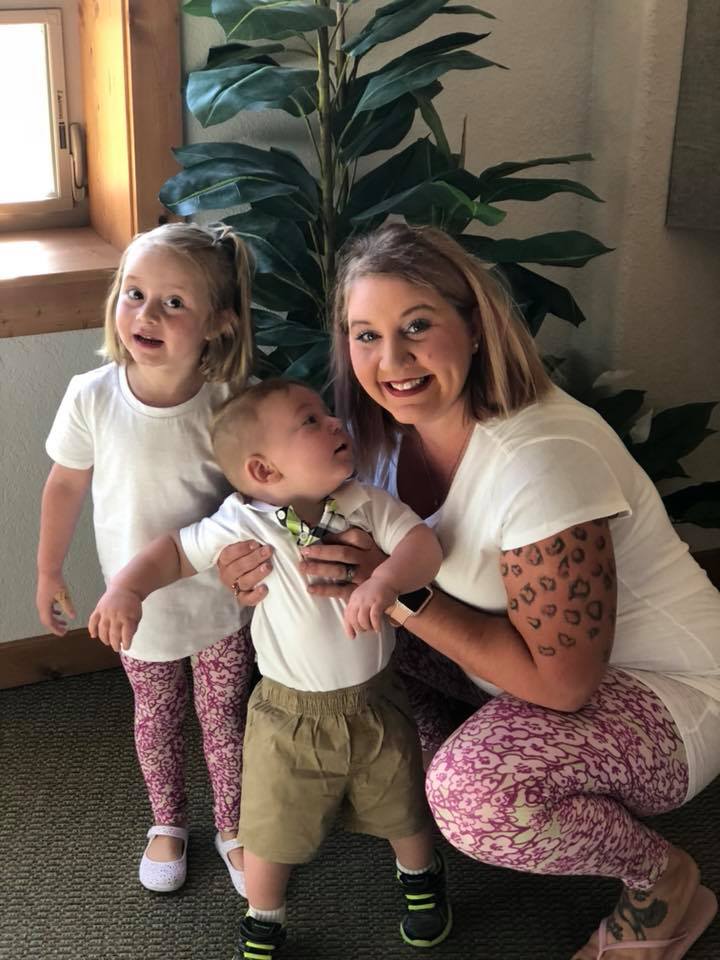 A few months back Autumn had a seizure and somewhere in there began to have horrific headaches.  She would put her littles to bed and climb in herself.  She said they were unbearable – like her head was being cracked open.  When she went to see her doc in Colorado she was told that she needed to have an MRI to see if the tumor was growing.

Thankfully a few weeks back Autumn was able to come to Phoenix with her littles to have a MRI and see Stuart.  After the MRI we went in and one of Stuart’s staff doctors gave her a battery of tests in the office. I noticed the doctor was holding her own hands out and wiggling her fingers and moving them closer to her mid-center of her vision while asking Autumn when she could see her fingers wiggling in the peripheral.  I was puzzled as I noticed Autumn unable to see the doc’s wiggling fingers until they were almost in front of Autumn. 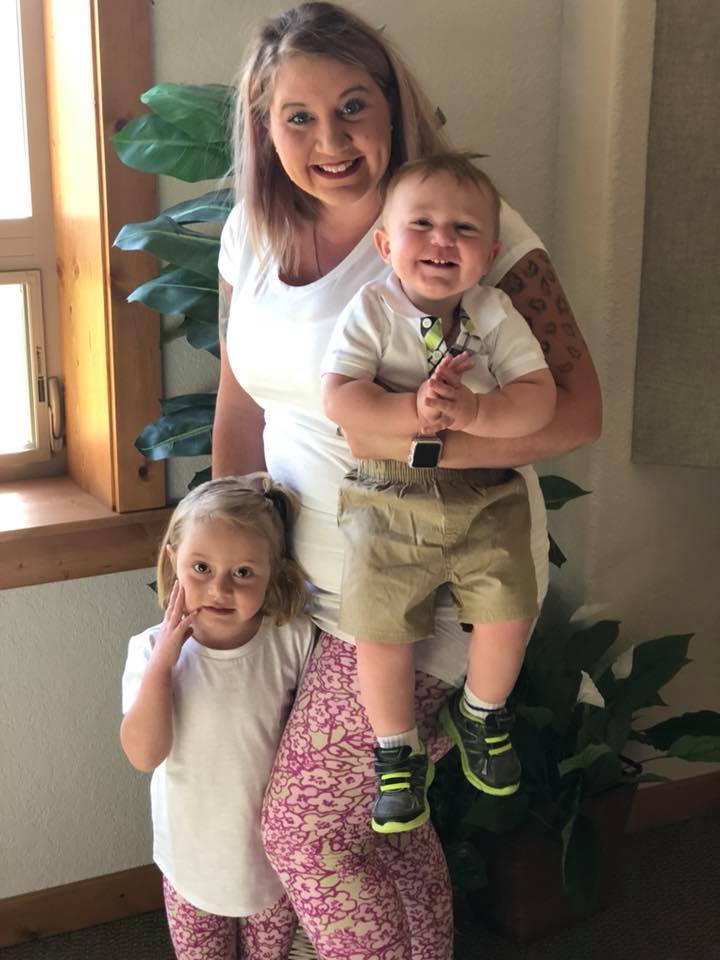 Eventually the doctor went out to talk to Stuart and then both came in.  Stuart said her MRI of her pituitary looks basically unchanged but then went on to ask a ton of questions.  As she described her headaches to him and answered his questions I began to feel overwhelmed and deeply troubled.

Stuart explained that he was very concerned about her peripheral vision and her debilitating headaches.  His expertise is in migraines but he said that what she was describing does not sound like a migraine.  This got my attention as well. He gave Autumn an order for an urgent test of her peripheral vision as well as an EEG with an appointment to meet again.

A few days later having completed the tests we went back to meet with him again.  He was so somber as he spoke.  Autumn’s vision is almost gone in her left eye and her right eye is heading there as well.  We talked some and he said she would have to stay in Phoenix because he has to get this figured out.  He’s ordered an urgent spinal tap, another urgent MRI of the eyes in particular and sending her to an eye surgeon.  He said, “I’ll be honest, I wasn’t expecting this (holding up the peripheral vision results).  Stuart has ZERO clue why she is losing her vision. 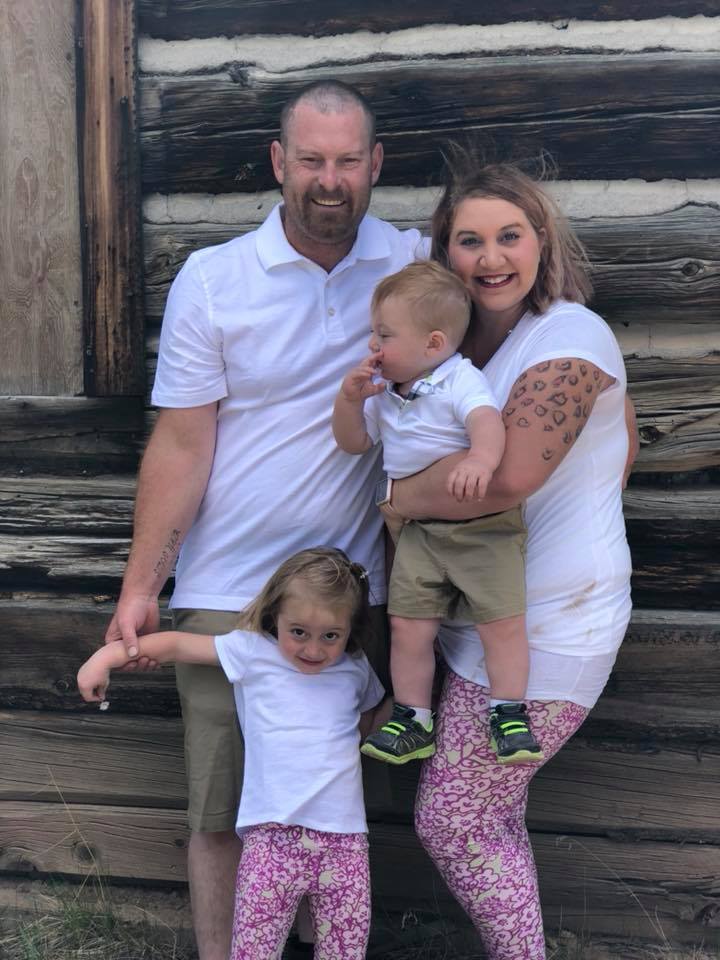 Autumn is having the spinal tap tomorrow – which is also her 29th birthday.  Your prayers would be greatly appreciated.  Dw is in California visiting Abigail (with a trip that’s been planned for ages) and with me caring for our kids as well as Autumn’s I knew tomorrow would not be possible for the spinal tap.  Stuart called me and told me he had arranged his day and he would be taking her for the spinal tap! Wait, what?  That’s a true friend! I can’t even begin.  He explained that he wants to talk to the doctor the minute he’s done.

Autumn and her family could really use your prayers as could we.  She will be here with the kids until they get this figured out. Would you please pray for God’s wisdom, healing and for peace for all of us? 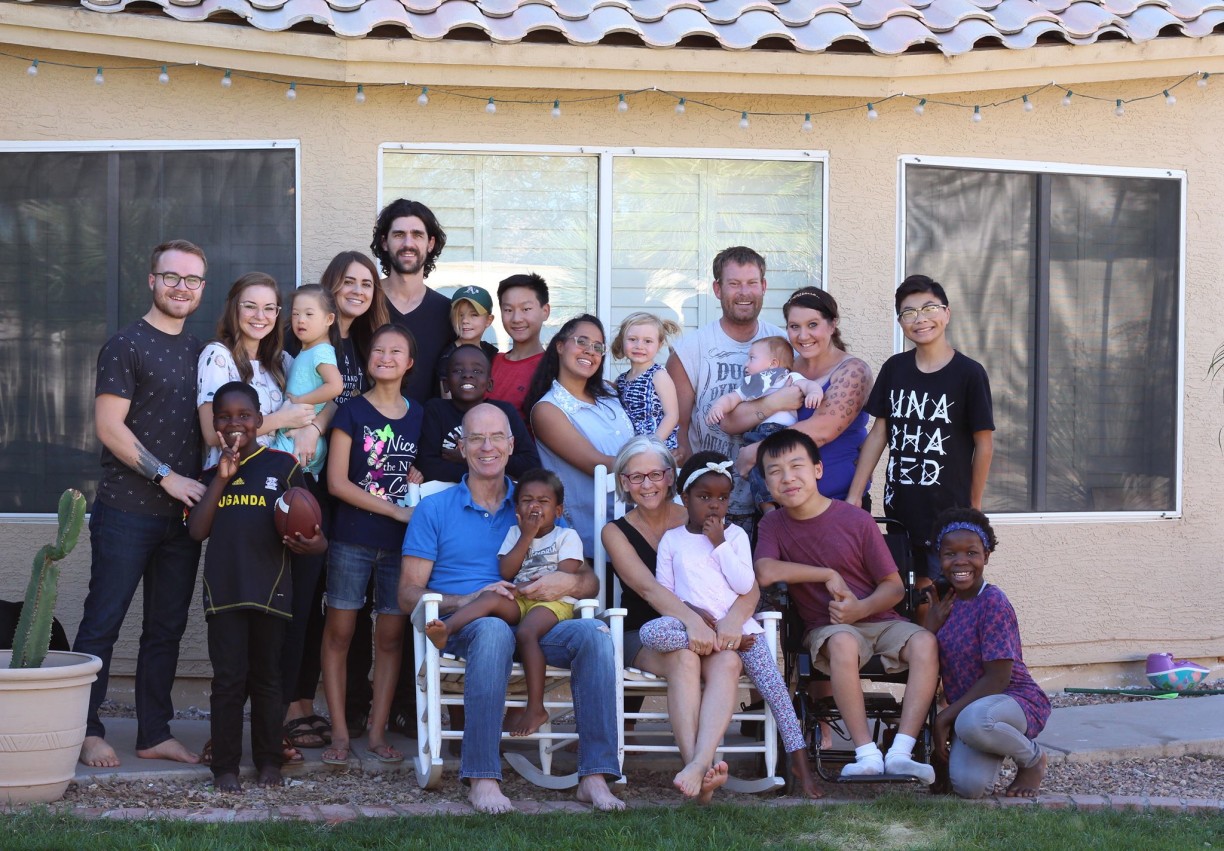