One my favorite quotes, which I have spoken too many times to count, was written by Lucy M. Montgomery and is in the Anne of Green Gables movie, “When I think something nice is going to happen I seem to fly right up on the wings of anticipation; and then the first thing I realize I drop down to earth with a thud. But really, Marilla, the flying part is glorious as long as it lasts…it’s like soaring through a sunset. I think it almost pays for the thud.”

In that situation Anne is speaking to Marilla of some beautiful plans being dashed and saying that the joyful anticipation of the plans was so splendid, “it almost pays for the thud”.

Obviously we all have had thuds in our lives and let’s be honest, some thuds are harder than others. The really beautiful thing though is that when plans turn out to be a thud we can trust that the Lord is working on our behalf no matter how the thud transpires.  Our hope is in Him and Him alone.

So friends right here I have to interject just how thankful I am for each of you.  No doubt there are many of you whom I have never met but I give thanks to the Lord for your friendships over the years.  The Lord has used you all in so many ways to encourage our family and you are part of the story!

A few weeks back I shared how Ruby had been granted her wish through Make-A-Wish and we were going to Hawaii to swim with the dolphins and go on a boat excursion.  You whooped it up with us, sharing our joy and that tickled our hearts.

God is always, always, always at work around us and we cannot ever thank Him enough for intervening.   As the story goes….about two weeks before I announced her wish, God was already at work.  Our friend Bridget from Phoenix had moved to Dallas a few years back and recently had met a woman (J) who had adopted a daughter (we’ll call Haley) who also is medically fragile with needs almost identical to our Ruby.  Two weeks prior to my announcement Bridget was telling J that she and I just had to meet because we have so much in common.

A couple of weeks later I posted that Hawaii was Ruby’s wish and a bloggy friend who has been reading my blog for awhile (who I don’t know) but is close friends with J called her and said, “You have to tell Haley’s story to this woman whose blog I read!”  Immediately J knew who she meant because Bridget had just told her about Ruby just two weeks earlier.

So the day I posted the Hawaii wish Bridget messaged both J and I and said, “J meet Linny, Linny meet J, you two have so much in common!”  I kindly replied how sweet to know someone with a similar story and left it at that. Within no time I had a message from J who said, “I am privately messaging you.”  Hmmm, okay.

For some odd reason I am not able to get my SPAM from messenger on my phone and a few hours passed.  She wrote in the little introduction chat with Bridget, “Please check your SPAM for my letter.”  I admit I was a little perplexed that she was so insistent I read her letter as urgently as she was sounding.

Now we know why!! Here’s the story she had to tell us:

J’s daughter Haley (who has the identical needs to Ruby)  had also been granted a wish two years ago through MAW – to visit Hawaii.  They were so excited and embarked on her wish trip.  Not long after landing Haley got very sick so they went to the ER.  The docs thought it was a virus and sent her back to the hotel.  By the next day they were back at the ER and sent directly to ICU.  It turns out that what was actually wrong was that Hayley’s shunt had shut down. 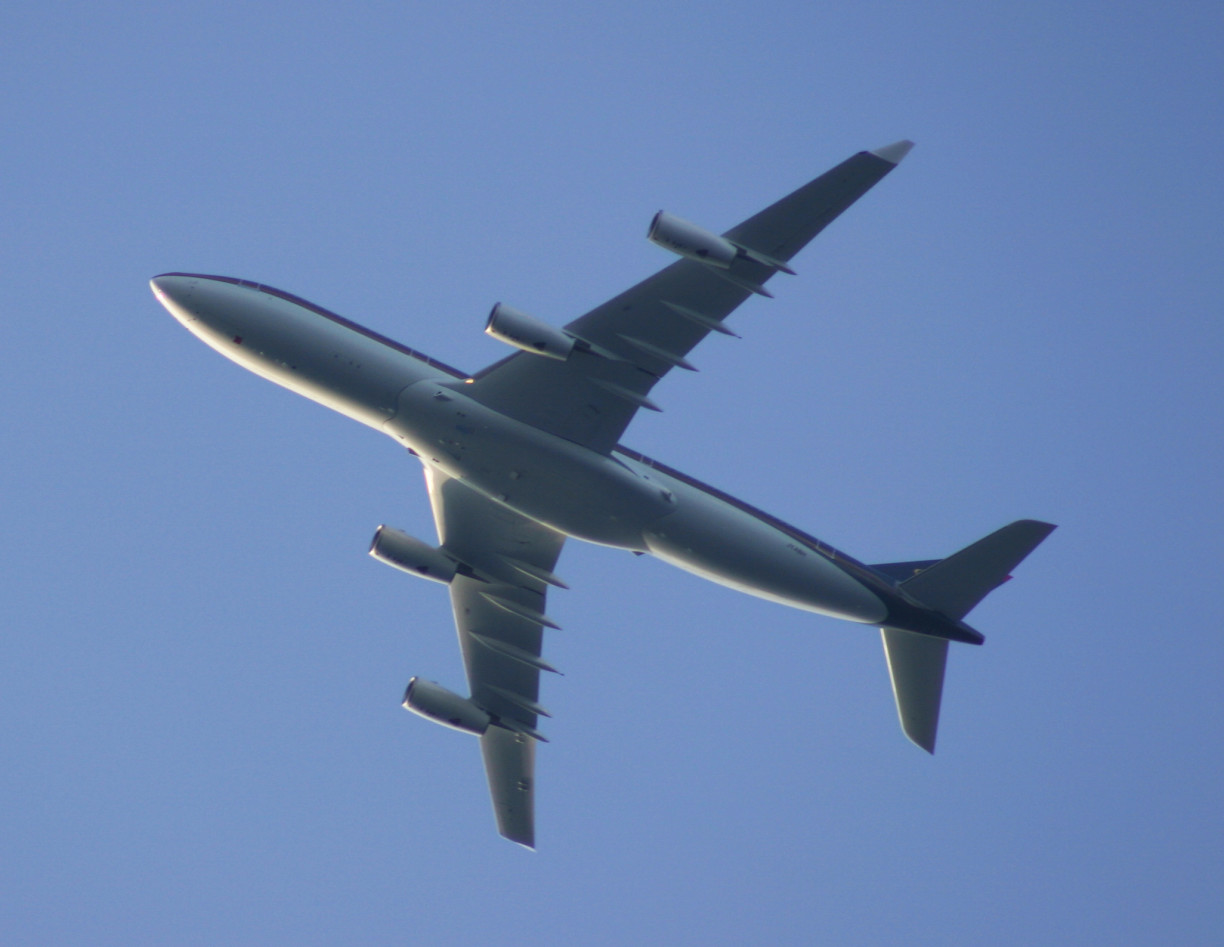 If that wasn’t horrible enough….get this…there are only two pediatric neurosurgeons in all the Hawaiian islands – and even worse yet??  There is no call schedule for them!  Meaning Haley’s shunt had shut down and there was no one on call – they could be anywhere!  They could be in the continental US or Europe or anywhere!!!  Whoa, whoa, whoa!

The ICU where Haley was worked hard to find the two pediatric neurosurgeons and were unable.  Then they were desperately calling around to find an adult neurosurgeon who would come in and help.  They were pleading – to no avail!!  In the meantime, Haley’s condition was deteriorating rapidly – she was actually dying!

Eventually one of the two pediatric neurosurgeons showed up for Haley and performed surgery.   They had bought evacuation insurance and it still took them 3 days to leave the island once they could.  And the neurosurgeon who did show up?  He also told them that he has had many patients come to Hawaii with shunts and they have shut down from the long flight over!  He went on to emphatically say, “Never bring Haley back to Hawaii.”

My heart was racing as I read Haley’s story and my eyes were flooding with tears.  I had prayed that if for any reason we weren’t supposed to go to Hawaii, God would show us – and here was our answer!

After reading her letter I read it aloud to Dw and then the kids.  I couldn’t choke back the tears.  We knew her letter was from the Lord – He had intervened in an enormous way!  Really through a random blog reader named Beth.  Immediately we notified MAW that Hawaii was out and sent our wish grantors the letter from J.  They completely understood.

Later I began my own research into flights and shunts and found out some interesting things.  For instance I read an article by a father who owned a private plane.  He wrote how he owned a private plane and had taken his son (who has a shunt and is medically fragile) up four times and each time he went into shunt failure.  He was selling his plane and devoting his time to research for shunts and flights.  Apparently there is basically zero research on flights and kids with shunts.

Before anyone takes issue with this post, let me just quell the thoughts…Do I think that every person who flies goes into shunt failure?  No, of course not!  Many people with shunts fly all the time.  However, Ruby’s precious head is extremely compromised as was little Haley’s and the young boy whose father owned the plane.

For Dw and I, we cannot take that chance – not for Hawaii or any other trip and we feel confidant that the Lord warned us.  He is so astoundingly faithful.  J graciously mentioned that if Haley’s nightmare spared Ruby’s life, she takes comfort in that.

We have no idea what we will do now, but this we do know…we had the joyful thrill of soaring on the wings of anticipation of Hawaii and truly it almost paid for the thud!

If you have any ideas…speak to us!  We are listening friends!!

8 thoughts on “The Unexpected Thud”