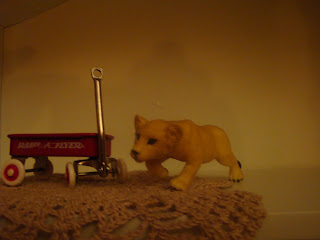 I was talking to Amie the other day on the phone. (There is something very exciting in the works….more on that another day.) Anyway, our conversation rolled around to something in our Memorial Box and I thought today might be a good day to tell the story as well.