Skip to content
Facebook Twitter Instagram
Search
Close
Speaking of weddings…
Last week when we were in Colorado for Autumn’s bridal shower,
Dw had the privilege of doing a wedding for a sweet young
orphan loving couple named Jessie and Courtney.
They had been to Uganda on a GO Team with Emmy and Dw and Jessie
actually proposed on that trip!  He got down on one knee at mighty Nile River
as the team watched from a distance.
{Not many can say they were proposed to along the banks of the Nile…
well, maybe Pharaoh’s daughter.}
Since Jessie and Courtney are orphan-lovers and have dreams of kids of
other races filling their home, they wanted some of our treasures in their wedding.
Sort of a “we love the {once} orphans of the world!”
{Not to mention they are the cutest treasures west of the Mississippi.}
And so they had little ring bearers and flower girls
{who braved the freezing temps and ferocious winds} to celebrate their union.
Courtney is actually going to be in Autumn’s wedding as well.
The cold wind was seriously crazy and against the backdrop of the still snow covered mountains?
Reminding us all that we are so thankful we live in Phoenix.
In fact we slept in a camper {that had no heat whatsoever} and the temp at night was 31.
Elijah’s first words in the morning, through chattering teeth were,
“Wh-wh-wh-when do-o-o-o we go-o-o-o-o ba-ba-back to Phoenix?”
Dw and I laughed and laughed.
As fast as our van will take us little Buddy! 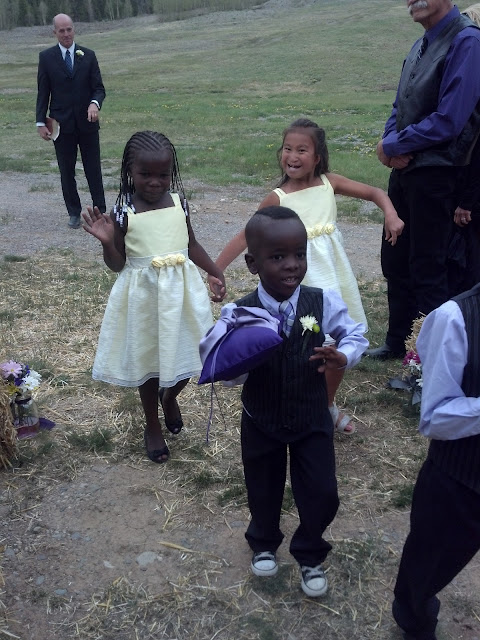 Could the name “Jubilee” be any more fitting for that treasure of ours?
Do you see how she is lovin’ it all?
I kept laughing.
That girl was having a blast! 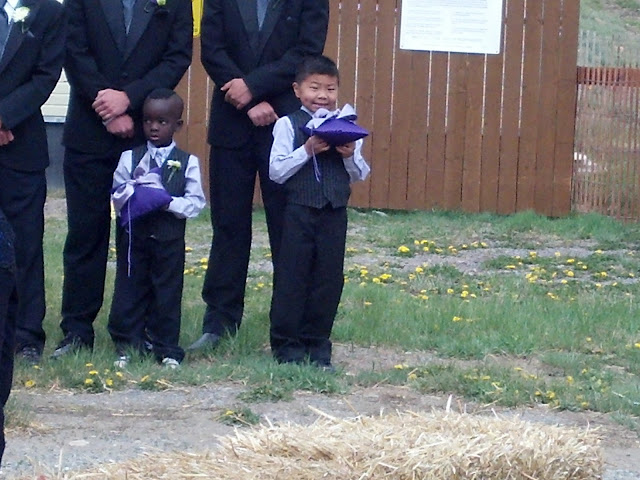 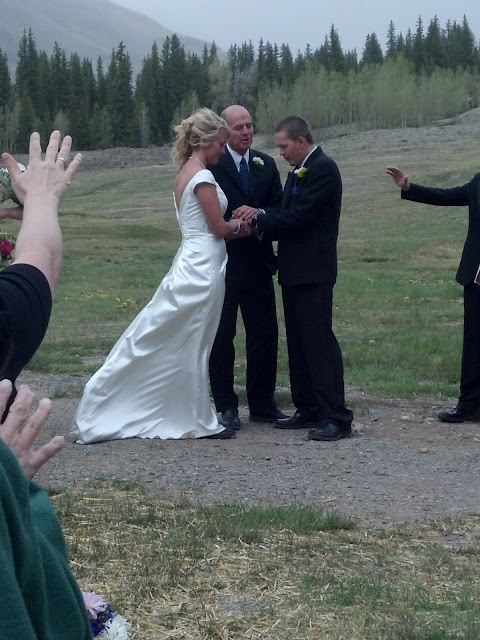 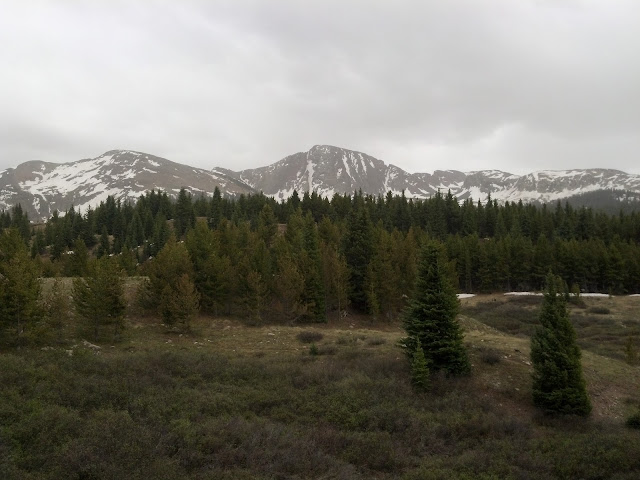 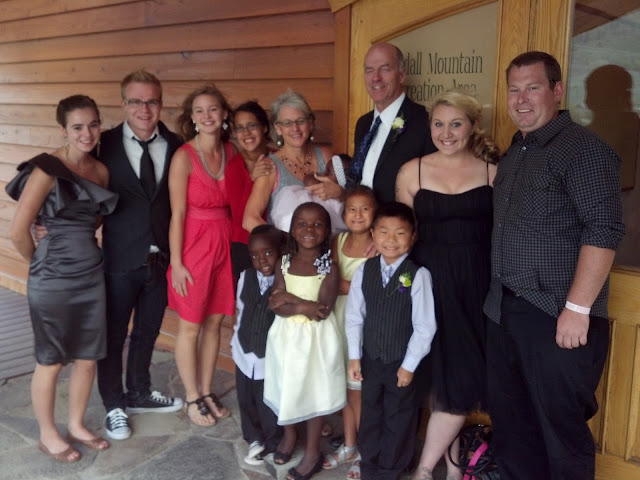 Although I thought my camera battery was charged, it was not, and
so all I had was my cell phone and for some reason Dw and I were unable to keep our eyes open.
{I suppose it could have been the whipping wind or perhaps they were frozen shut!
haha.}

4 thoughts on “Speaking of Weddings….”