Disclaimer:  Please forgive my long delay in posting his name.  I intended to write this and post this morning, but situations wouldn’t allow it.  I’m so sorry.

We sure have had fun reading all your ideas.  Actually many, many, many of them were names that were on our ‘short list’.

As most of you know, naming our treasures is a significant decision in our family.  We know that throughout Biblical history scriptures mention what a name means, and then that name/meaning seems to coincide with their life.

My Dwight was named after Dwight L. Moody, the great evangelist of old who led many people to Christ.  Dw said that he always felt honored to have been named after such a Godly man.

Another interesting thing is that when a significant life change occurred, often Almighty God changed a person’s name at that life-altering juncture. 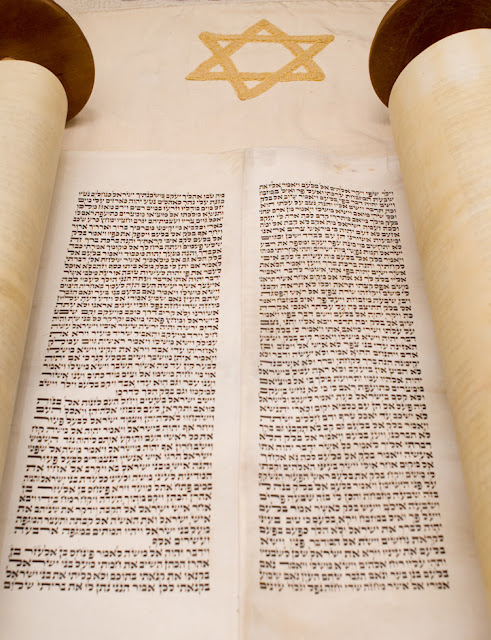 We have named our littler boys old testament prophets names:

Truly our Isaiah was rescued when God moved mountains the size of the Himalayans and reversed the decision of the Ch*nese government.

When I speak or pray over my boys I speak of their calling to be mighty men of God, courageous and brave, outspoken for godliness, non-compromising – just like the prophets they were named after.

Did you know that scripture speaks that the prophets Elijah and Isaiah both were defenders of the orphan and widow?

The name we chose together is another Old Testament prophet:

a powerful prophet of God who was used to rebuild the walls of Jerusalem.

And yes, Nehemiah is the name of the Godly man who is pastor to thousands in the underground church in a country {not Ch*na} where the gospel is not allowed.  He is the man whose calendar and money I found.  Our son will hear that story often, as well as the courage that that Nehemiah has and the legacy he is leaving as he selflessly denies comforts to share the life-changing message of Jesus Christ.  We have prayed often for that Nehemiah in the foreign country.

Also there once was a man named Watchman Nee.  Watchman Nee was a Godly pastor and leader in Ch*na who spent the last 20 years of his life in prison having been put there for his faith.   We will be telling our Nehemiah the stories of Watchman Nee…a powerful, courageous man of God whose books and quotes still encourage Christians worldwide.

Our Nehemiah’s nickname will be “Nee”….after Watchman Nee.

Nehemiah’s middle name will be “Judson”after Adoniram Judson – the first missionary to leave America for distant lands.  He served in Burma and his goal was to translate the Bible for the Burmese people and have a church with 100 Burmese attending.  By the time he passed away, he had successfully translated the Bible into Burmese and there were 100 churches...not 100 in attendance in one church – but 100 churches!  Only God through an ordinary man who cared more about the Burmese than his own personal comfort.

If you have not read the Adoniram Judson biography, you will weep – such a amazing man of God who cared about the Burmese to persist against all odds.  {I feel like such a wussy when I read the stories of missionary heroes.}

So as we speak over our three young sons, we will be reminding all three of them of the significance of their prophetic names and the calling that rests on a prophet.

Thank you for praying for our

He is, no doubt, a precious treasure from the heart of God.