Skip to content
Facebook Twitter Instagram
Search
Close
Six years ago today
we were on the adventure of a lifetime…
and today we celebrate the joy of
Forever Family….
Is there anything better than
“Before”
and
“After”
pictures?
Knowing the face exudes the peace from knowing,
“I belong.
Someone wanted me.
I am part of a family.
Forever.
Orphan No More.”
In front of our little log home
{which we lost in the fire 18 months later}
just before hopping in the van to drive to Denver
as we began our journey to Ch*na on August 2nd, 2007…. 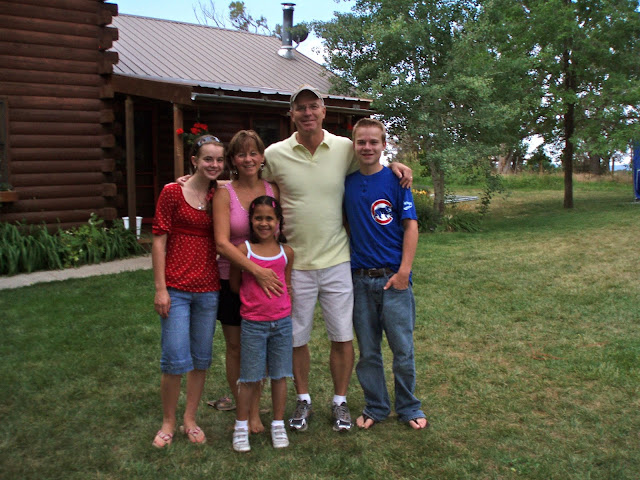 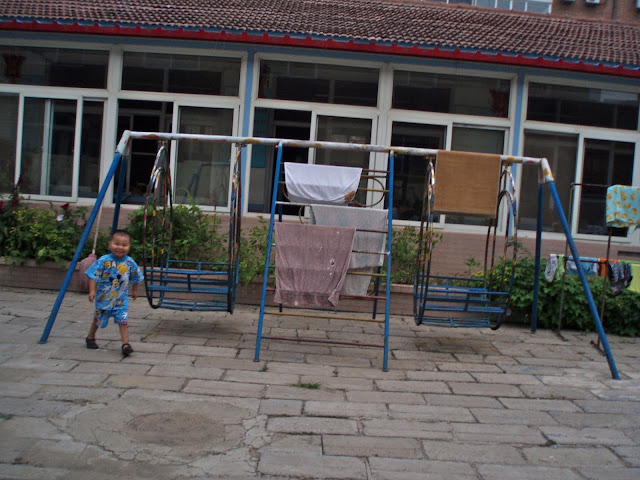 He was!!
Isaiah had been told that morning that he had a family coming…
check out his pleased grin!!
One of my most favorite pictures ever…
he walks with such joyful determination…
Daddy meets the son that God {literally}
moved mountains the size of
the Himalayans to bring this little guy home –
our miracle son from Ch*na. 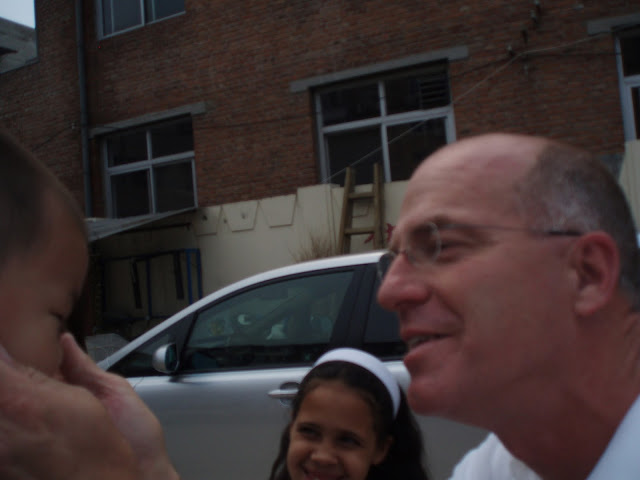 Saying goodbye to his special little friend.
If you know who that little guy is, we would love to know.
The orphanage was Langfang.
The day was August 4, 2007. 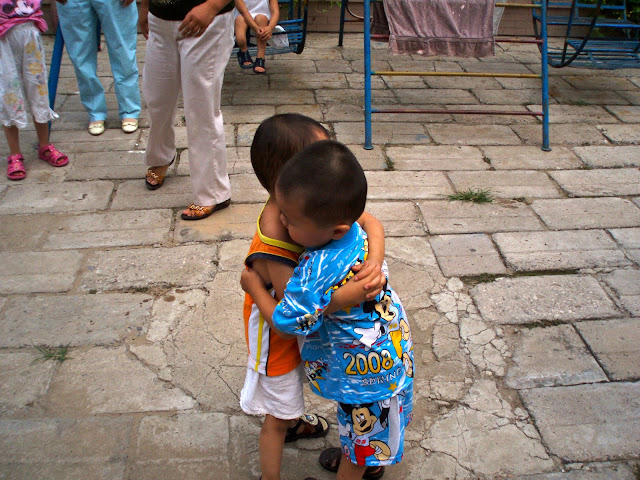 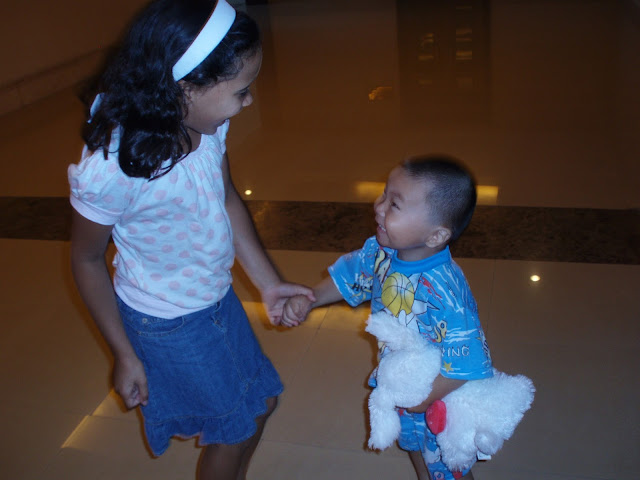 Until darkness began to fall…
and he wanted to go back to the orphanage. 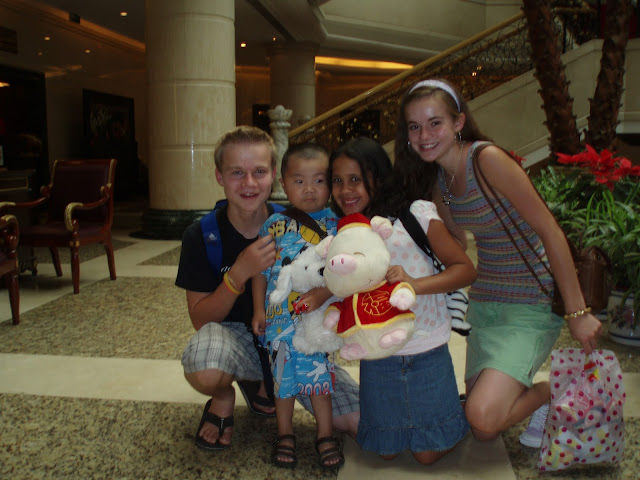 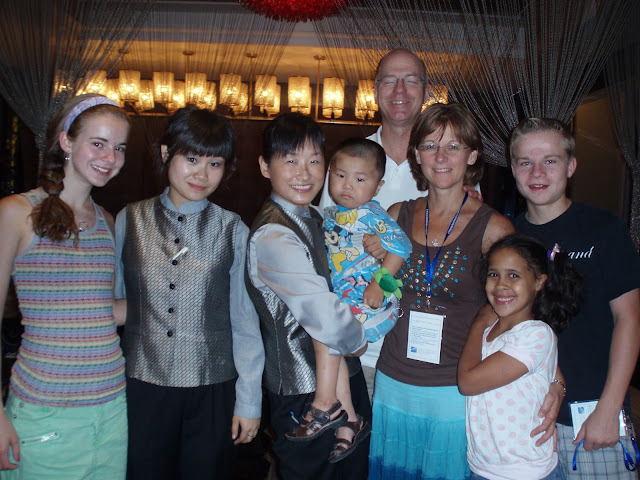 And then time passes,
memories heal…
and sadness and fear turn to peace and joy….

Oh the love of a forever family…. 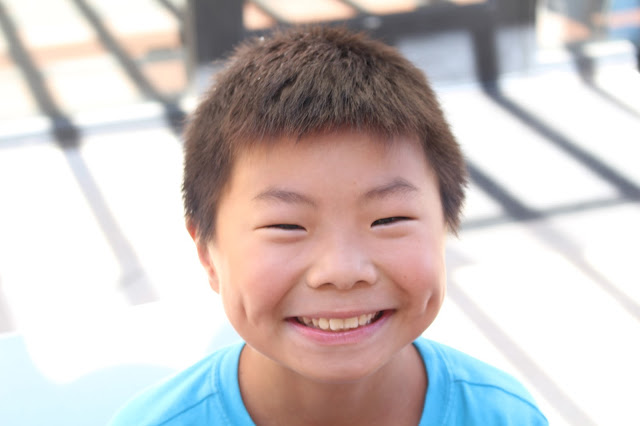 We couldn’t imagine our lives without this miracle treasure.
Ask our Isaiah Samuel what God can do…
and he responds without delay:


“He can move the mountains!”

Forever grateful for the mountains He moved to bring
our treasured son home.
We were told over and over,
“Ch*na won’t change their mind.”
But yet, God moved the Ch*nese Government
on Isaiah’s behalf.
He is definitely not a deadbeat dad.
He loves the orphan and will move any
government to bring a treasure home.
We will praise His name forever.

“Those who hope in me will not be disappointed.”
Isaiah 49:23