Over here in Phoenix there is a giant happy dance going on!  We’ve had worship music playing as we praise the name of our faithful, mighty God!!

As many of you know, in early 2012 Dw and I officially launched a non-profit with 501c3 status to be the voice for the voiceless.  We named our ministry International Voice of the Orphan  (also known as IVO).

Believing that orphans and vulnerable children matter to God, we wanted to be used as His hands and feet by caring, comforting and advocating for these precious treasures who otherwise have no voice.

IVO cares specifically in several way.  One, by feeding the orphan.  We comfort through both a medical program (known appropriately as Ruby’s Friends) as well as leading Mission GO Teams to serve the orphan and we advocate by speaking anywhere we can on their behalf!

We love knowing that to date IVO has fed over 586,000 meals to orphans and vulnerable children!!

Yes, we are pretty passionate about orphan care!!

Of our 11 adopted children, several remember the feeling of being hungry all too well. One came home at 8 years old weighing only 27 pounds and left her sweet little being with a ravenous appetite for years.   Another remembers chewing on rocks to appease his hunger.  Ruby was just over a year old and weighed 6 pounds when our Emma found her emaciated and dying in the corner of an orphanage.

I mean.  Friends.  How can we sleep knowing that kids are hungry around the world?  We have to do something!

And so IVO is passionate about partnering with Godly stewards of integrity who are overseeing the care of orphans and vulnerable children.

In 2012 we began feeding treasures in Uganda.  Two years later we added treasures in India.  Now we have the joy of announcing that today we added Sri Lanka!! 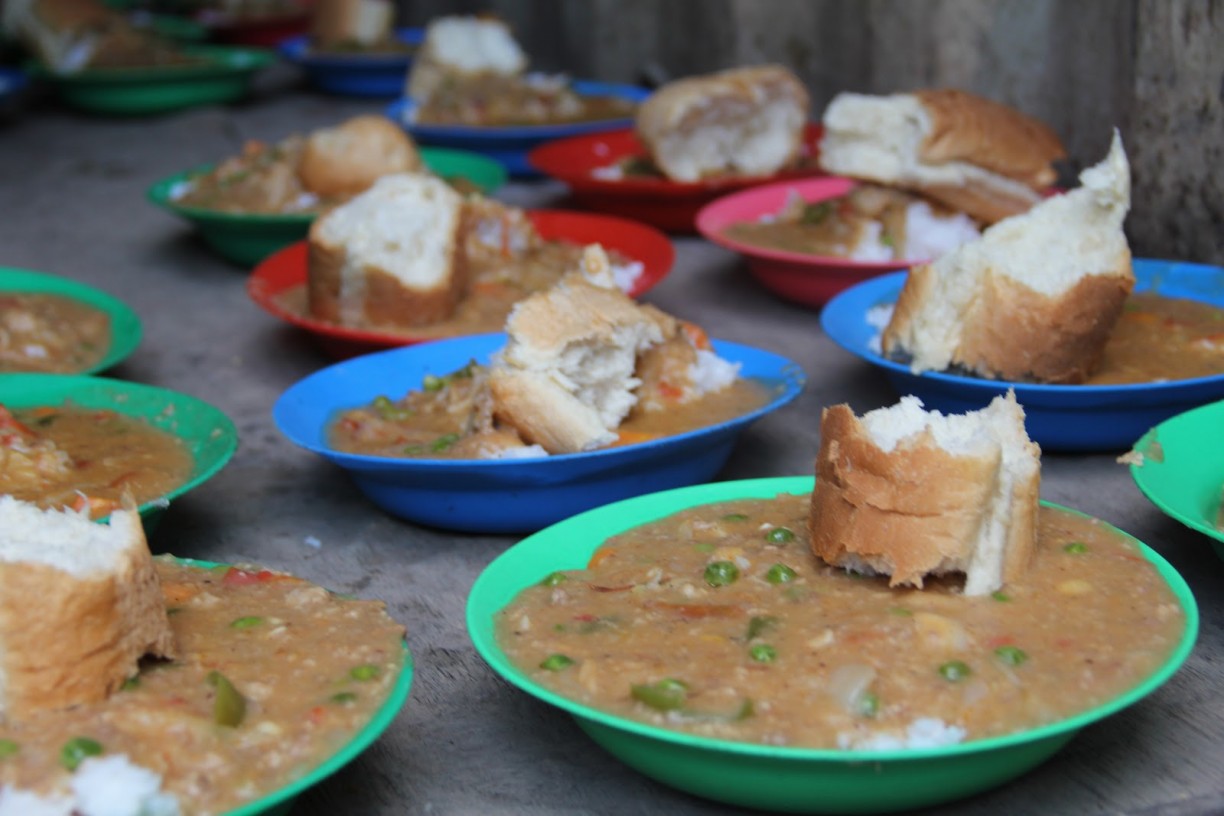 Last year we met a wonderful Pastor and his wife from Sri Lanka.  We asked if they could come visit in our home, which they did.  And you know how it is with kids.  Often they wander from the table as the adult conversation takes over after dinner.  But not this time.  Our children sat around the table with us, mesmerized by the powerful stories of God at work in Sri Lanka.  I was completely taken with the stories that I hated to see Pastor Leslie and his wife leave.   They were amazing people of God! 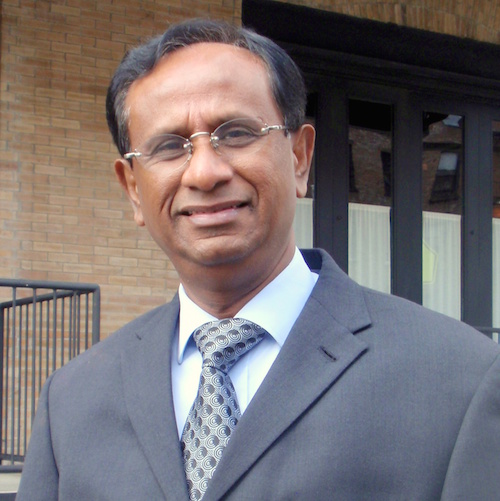 After lots of conversation, Pastor Leslie and his wife shared how they had been seeing a true need for orphan care and they had begun three orphanages. They peppered us with question after question about the orphans we work with, including The Gem Foundation.  We were giddy!!  They were lacking resources and their heart’s desire is to do it with excellence!!

Anyway, the groundwork has been laid and since they have three orphanages in Sri Lanka…and today, we officially launched International Voice of the Orphan feeding in Sri Lanka.  We are beginning with feeding 1,000 meals a month there to the orphans in their care!!   We pray that before long we can add to that number!!  The need is huge! 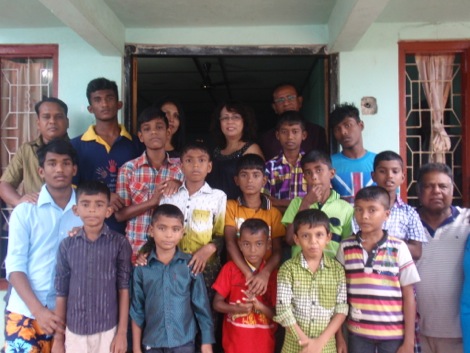 If you would like to partner with IVO to feed the orphans of Uganda, India or Sri Lanka, we would be honored to have you come alongside us. 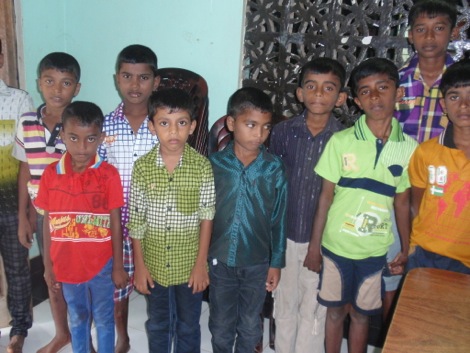 Thank you for celebrating with us!! What a wonderful day!!