Thank you all for your kind words about our 10th anniversary of Our Place Called Simplicity.  The trip down Memory Lane was too fun not to write about.  Of course I didn’t mention all the grands that have been added since we started either but we have surely been abundantly blessed.

When I shared the 10th anniversary post I mentioned that after the 4th of July we would have a most special contest.  I am grinning and kinda’ giggling as I type.  I love contests!  And this is one that everyone can play!  No matter how long you have been stopping by, you can play! 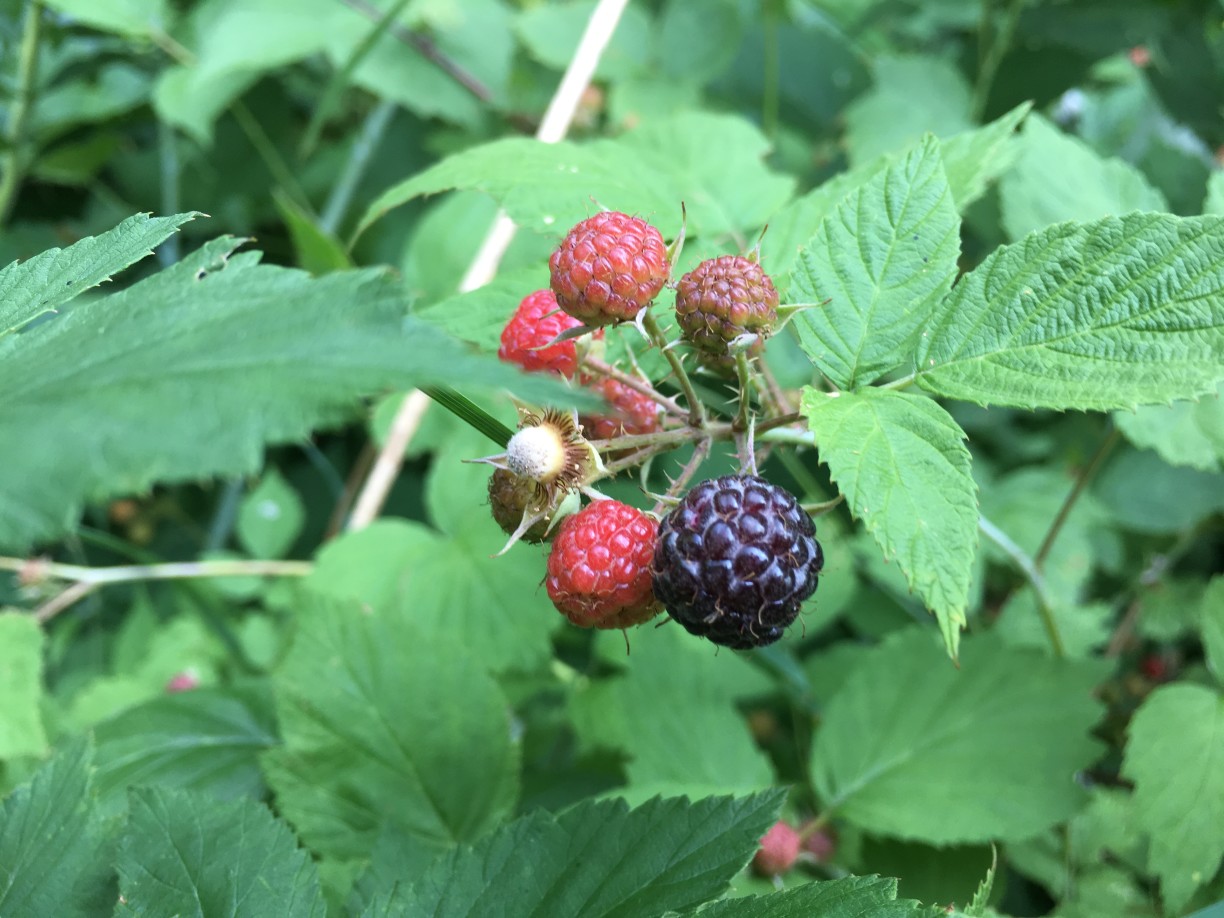 So here’s the contest: 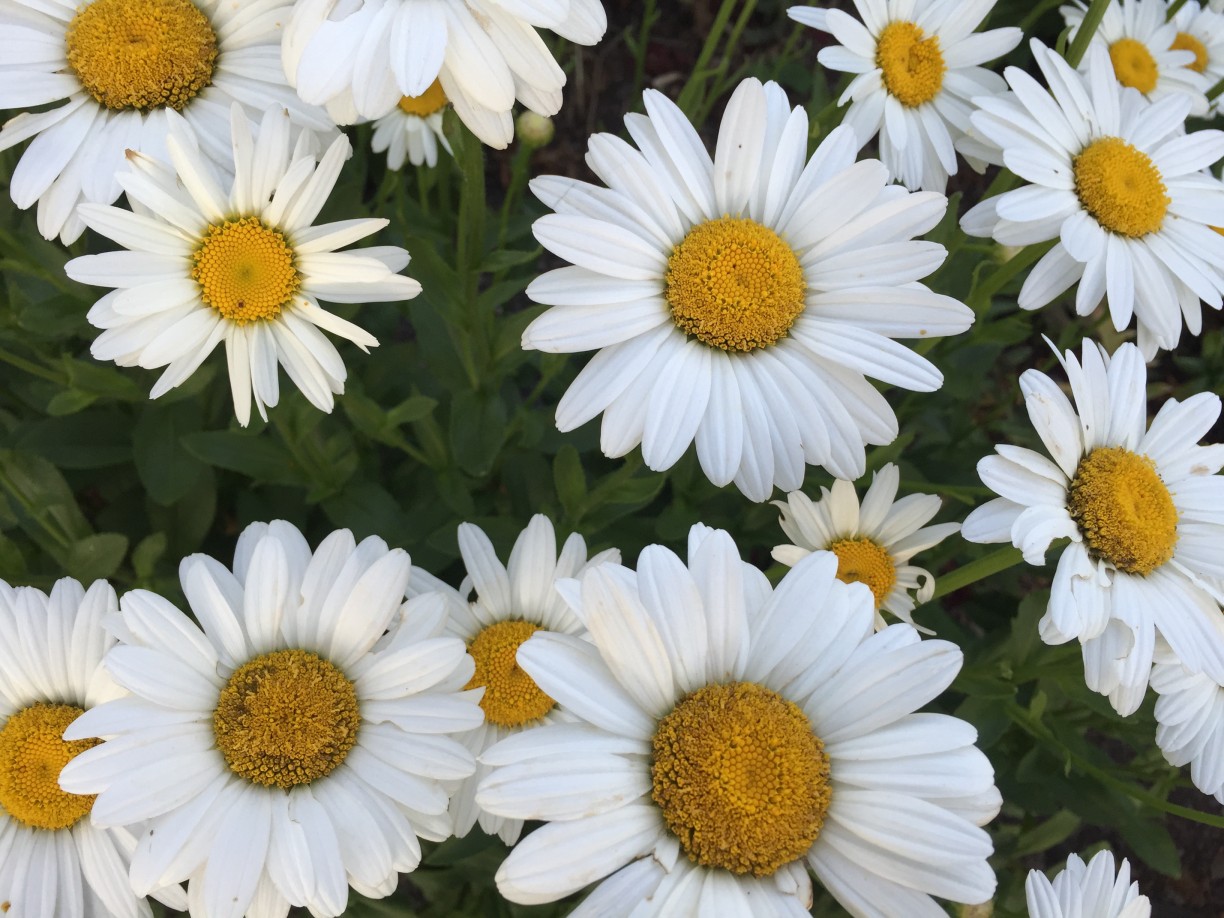 For the record, I asked Dw to guess.  Which he did.  Although his guess was awesome let’s just say he would definitely not have won a prize!

Put your guess on Facebook or put your guess as a comment on the blog and please guess as often as you would like.  The guess that wins is the person who is closest to the total number of both drafts and published posts.  I will close the contest July 22nd to allow everyone on vacation to have a chance to play.   Of course I will still write posts in the meantime because I have so much I would love to tell you friends!

And the prize?  I will send a Memorial Box to the grand prize winner.  If they already have one or aren’t interested in one, no biggie at all!!  I will just send something special.  There will be two runner-ups as well.

PS I took the pics included in this post.  Are there many things prettier than black raspberries growing and daisies?  Two of my most favorite things!