First of all, I’m so tickled you all enjoyed Lincoln’s birth story.   It was especially comical how many of you were rooting for me to be “the midwife”.  But for real, I’m just really grateful that I “didn’t need to wash my hands”.   If you didn’t read the birth story, go back a post – I promise it won’t disappoint as the Lord loves to keep us “on the edge of our seats” while we live life!

Some have asked about the cost for a car and I wanted to explain what buying a car in Uganda means and at the same time I’m going to sprinkle some precious Lincoln photos throughout cause Mimi is pretty smitten! I mean – how could anyone not be smitten?? 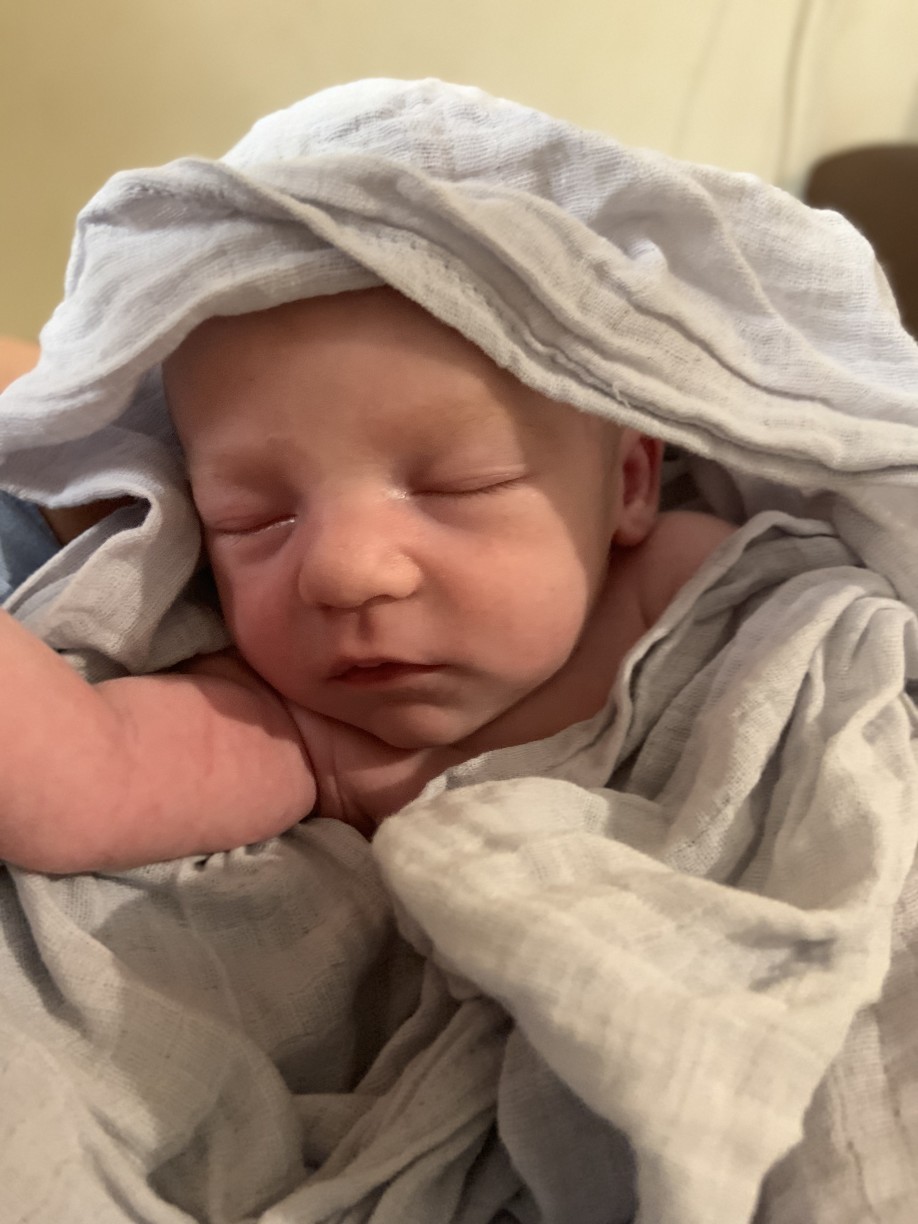 First, obviously, Uganda does not have a car factory and hence all cars have to be imported.  The Ugandan government has some laws regarding importing cars.

4.  The cars are imported from Japan (all kinds of models and manufacturers).

5.  It takes about 30 days to buy the car online and have it brought to Uganda.

6.  Hence, not many people have cars but depend on public transportation: taxis, bodas (motorcycle you pay someone to take you on) or walking.  Here’s a picture of the traffic one day when we were out. 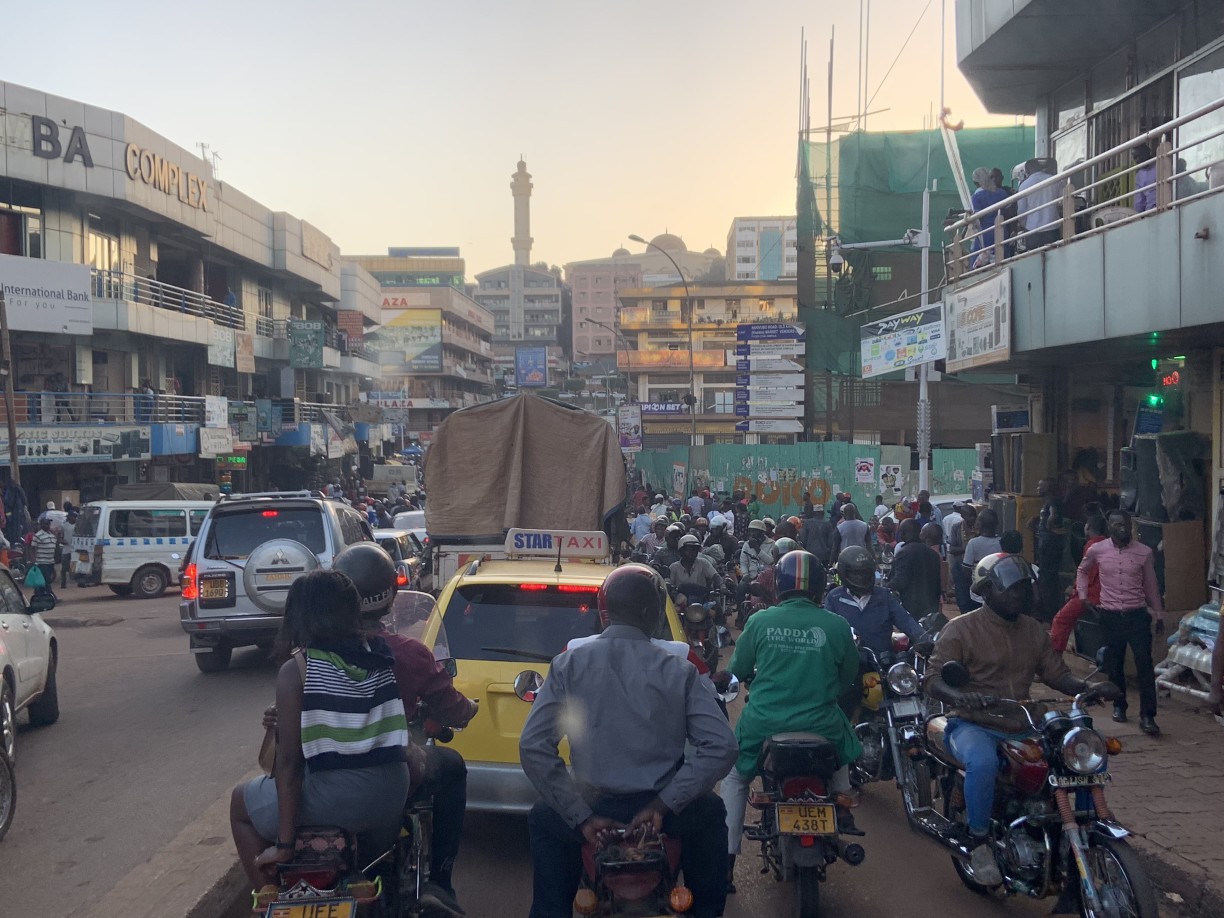 7.  Josh and Emma have adopted their oldest son, are fostering-to-adopt two other treasures and now have Lincoln.  They always have extra friends or Gems in the car, often taking a Gem or two with them to church or to a special function.  They need a car with room with all the car seats they have as well.

In order to help, please click on the red words below:

The red link was specifically created for funding a car for them and all gifts will go directly to buying them the car they so desperately need!

The thing is guys, it’s just Dw and I who work with IVO…other than Graham who works with the techy side.  We do have a Board of Directors and comply with all 501c3 law.  International Voice of the Orphan no support staff – except us!  Dw handles all the needs and works long hours behind the scenes.

Interesting side note: He has been working for over THREE years attempting to secure a grant for part of the infrastructure of Gem Village.  It has required countless hours, gobs of meetings via phone and in person in both Africa and here in the states… There are many nights I have to say, “Please babe, just come spend time with us.”

As any parent would…we have prayed with Emma from the time she was six-and-a-half-years-old about moving to Africa one day to care for the orphans! So honestly friends – we have her and Josh’s back and would do anything to see them thrive as they carry out the calling the Lord has on their lives.  So that being said, IF you should have donated with the regular link to the General Fund, Dw will be assuming that any donations made on March 2nd and after (which are from new contributors) were meant for the car.  If he has any questions, he will email you or phone if a number is listed.  He has done this many times in the past.  We are so excited to get their car funded!!

Some have written, “I want to help by supporting them each month!”  We couldn’t be more thrilled guys.  With adding to their family the two treasures they are fostering (the government does not pay when someone fosters kids) and now the addition of Lincoln, their expenditures are higher. Some may think, “it’s Africa, they can live for next to nothing” and that couldn’t be further from the truth!!  Everything is so expensive because most everything has to be imported.  Rent it actually comparable to here in Phoenix.  Dw and I personally are raising funds to build a home for them on the Gem Village land.  If you want to know more about that exciting adventure, please email me:  APlaceCalledSimplicity@yahoo.com  One day in the future I will share what the Lord led us to do too.

If someone has enough money to live well

how can God’s love be in that person? 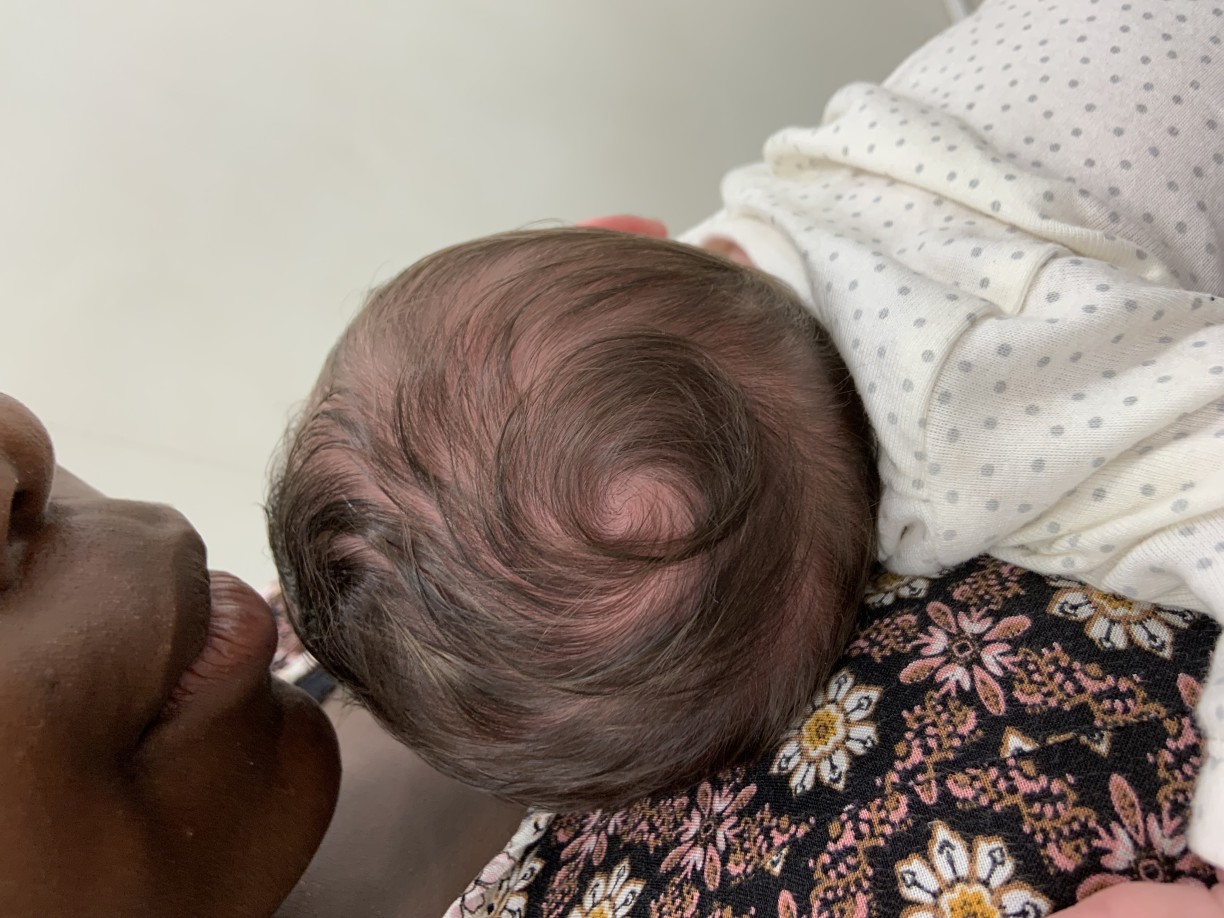 Lastly, a few have asked about the cost of the items I mentioned for the house that will be built in Gem Village when the funds are raised.

3.  Hot Water Tank – Forgot to ask Josh but will update when I know so check back if you are interested in helping donate to that!

Thank you from the bottom of my heart.  I am overjoyed at all who have already given….we have all been teary at your generosity..and know that if I could hug your neck I sure would!

If you have any other questions, please email me:  APlaceCalledSimplicity@yahoo.com 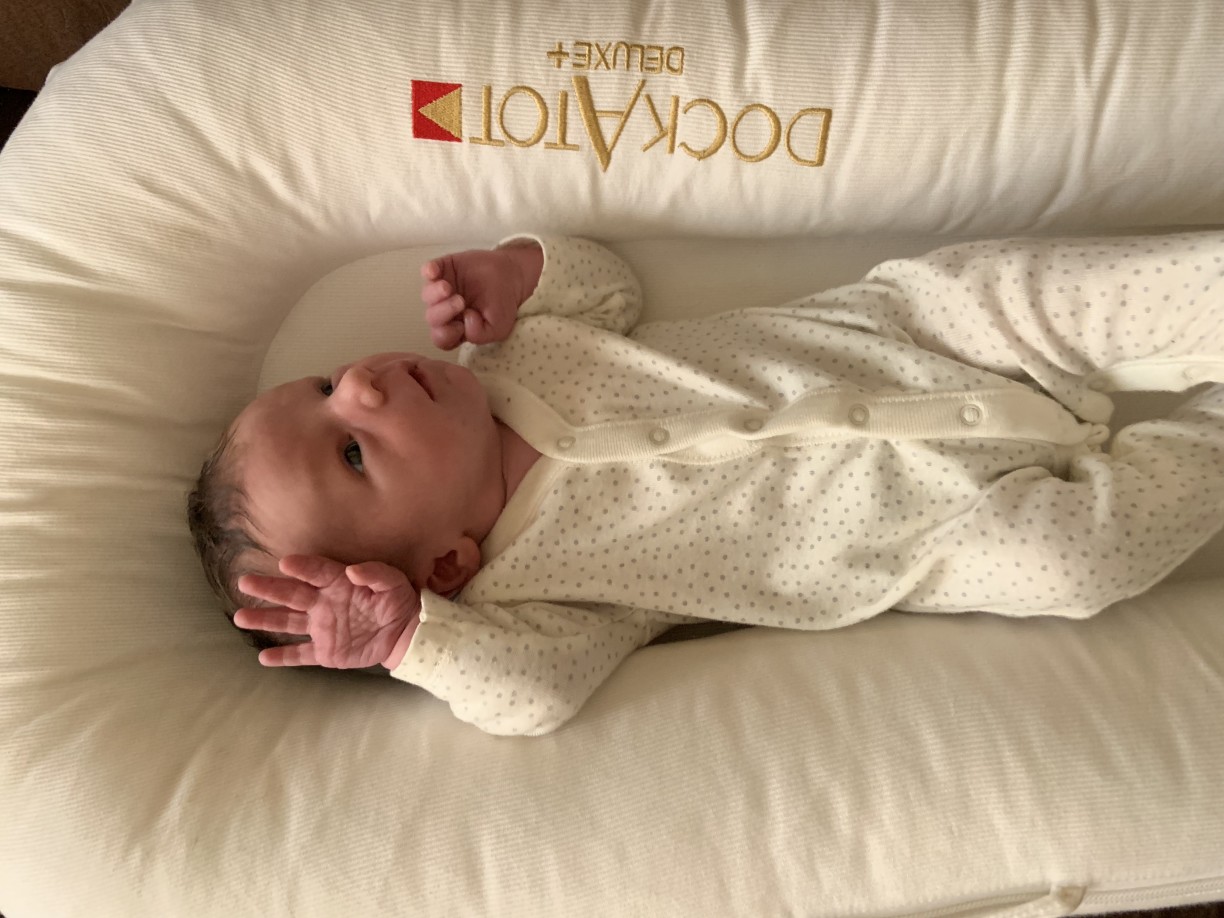 The current “total” raised so far for the car:

Emma and Josh are thrilled beyond words – they knew they needed a car but were overwhelmed at how that would happen when they live so frugally as it is.  They trust the Lord but other than that, who knew Lincoln’s incredible birth story would be the catalyst for sharing the need?  Thank you Lord for generous friends!  I keep tearing up…thank you so much all you have given…we are half way there!  And please pray with us for the right car for them – that would last them for years and years!  I will continue to update the total in posts to come!  This is definitely a team effort and I am so tickled.  Who knew what God had planned when I wrote the first blog post for Our Place Called Simplicity?  Definitely not me, nope, not ever.  The Lord has been astoundingly faithful!