Skip to content
Facebook Twitter Instagram
Search
Close
I don’t know any mama who wants their kids to look less than adorable when picture taking. Somehow Elijah has been giving us the “deer in the headlights” look each time we are photo taking so I finally decided, since Dw is at the office, to work extra hard to get some pictures so everyone can see just how absolutely adorable he is.
Since both Elijah and Elizabeth have spent their entire lives in an orphanage every single experience is new. They are definitely behind developmentally, just like expected. It is said that for every three months a little one spends in an orphanage they are behind one month. Elijah is 23 months old and that would put him somewhere around a 14 month old probably. I would say that is a fair estimation. He is still “floppy” in muscle tone (heard commonly from many adoptive moms) and walks with a floppy toddle more than a firm little walk….his belly sticks out as he toddles – so sweet!!
He seems to be adjusting quickly, maybe a bit more quickly than Elizabeth. She is doing well, but still has grieving times, usually in the morning. He seems just to be going with the flow.
Of course, we have been showering them with kisses and Elizabeth has given us a few kisses on her own and will say, “I love you mama” all by herself. BUT the other day I thought, “Hey, I should see if Elijah would give me a kiss?” Having spent 2 weeks in the orphanage with them I knew that he probably had not ever been asked for a kiss. Elijah was just one of about 2 dozen kids his age and he was just another face in the little crowd. Not too likely to have ever had any real individual attention – at least for any extended period of time. So I asked him for a kiss and he leaned over and opened his little mouth and kissed my lips. I was so tickled!! What a precious little first kiss – and for his mommy – what a treasure!!
I am standing at our kitchen counter typing this and he is repeatedly running toward me from the opposite side of the kitchen giggling and squealing and banging his little head into the backs of my legs….I just hope he doesn’t bite my bee-hind!! =/
Anyway, these pics are fresh from just a few minutes ago!! 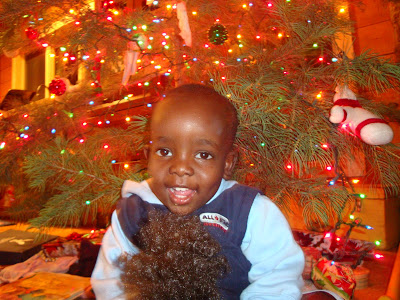 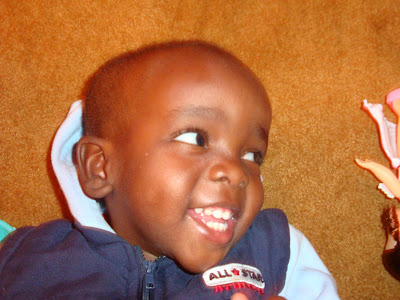 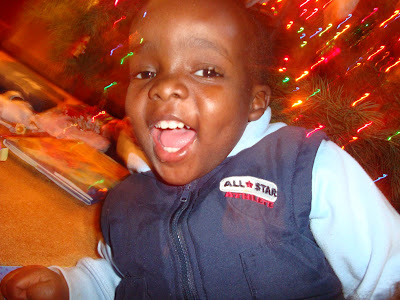 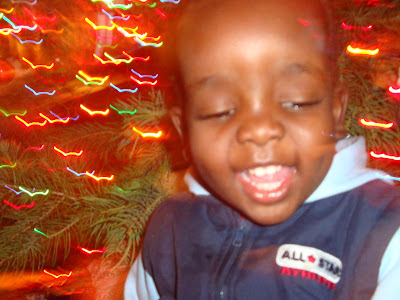