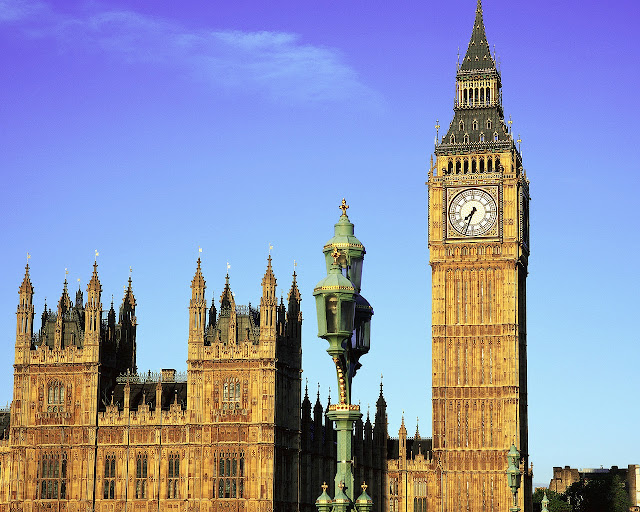 In fact, Angel’s story impacted him so much that Ed
wrote a song about her and titled it “The A Team”.

After writing Angel’s song, Ed Sheeran did a concert
and donated all the money to a place that helps get

young prostitutes off the streets. 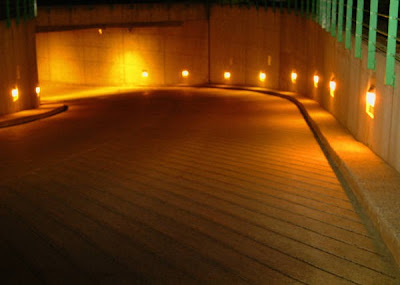 I cry each time I listen to the song wondering what deep heartache and
gross pain led a person to end up on the streets selling their body.

It is seldom that a young musician tackles the difficult things in life.
Ya’ know the things that most would rather pretend don’t exist.
After all, most young musician’s are partying it up….not concerned about the
young prostitutes on the street.

Although I have no idea of Ed’s spiritual walk, I am very touched that
Angel’s story had such a profound impact on his life.

Graham just did the song as a cover.  I thought you might want to hear it.