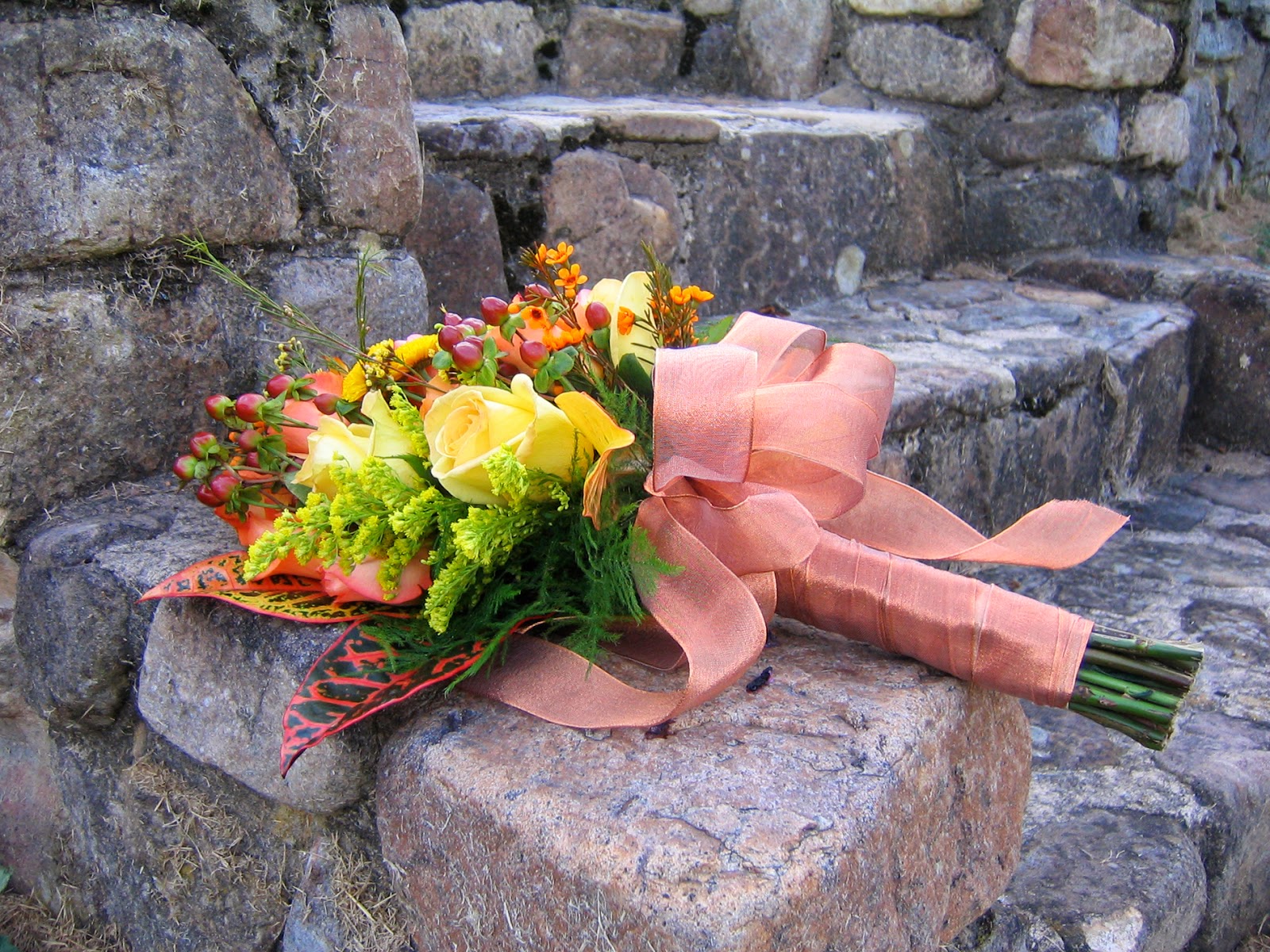 I remember landing in Phoenix after being gone 7.5 weeks
to bring Ruby home.
I could not wait to see that handsome husband of mine
and our children!
Of course, the time at the airport was brief as
Ruby was so medically fragile
and so after dropping our treasures
at our friend Stuart’s home
Dw whisked Ruby and I to the Emergency Room at
Phoenix Children’s Hospital
where Ruby was immediately admitted to the hospital
and would soon face three more brain surgeries
and be in for the hospital for 3.5 weeks.
Looking back, it was no doubt God’s amazing grace,
because I never would have imagined that I would gone
from my best friend and children for a total of 11 weeks.
Although that season was difficult on so many fronts –
there was one thing that stood out as
a true highlight:

visits
from people who cared.

Even sweet bloggy friends,
whom I had never met,
steadily came to visit
and
show their love and support!
I get teary thinking about all their visits! 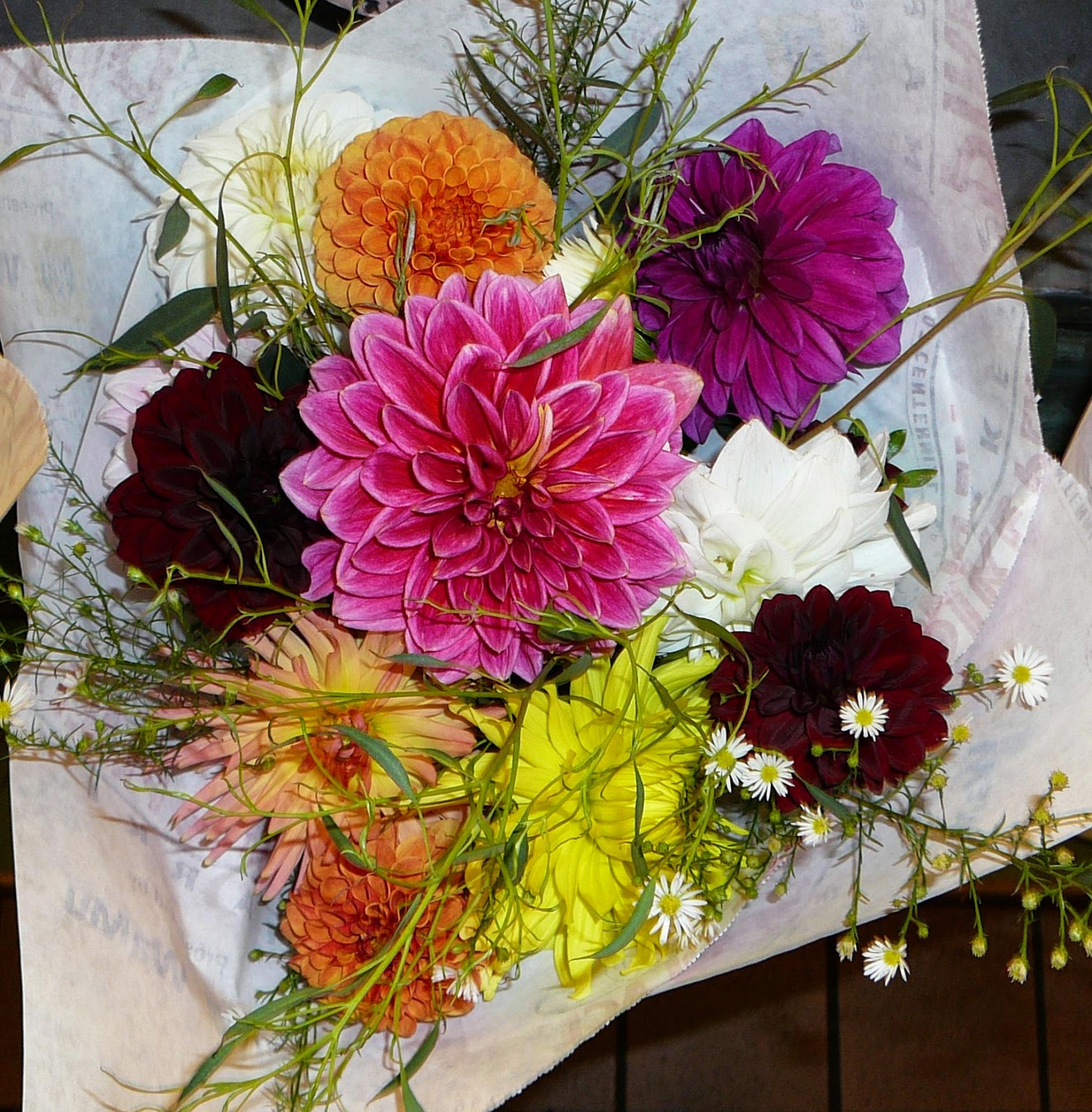 Isn’t there something so very powerful
about a visit from someone,
{even someone we don’t necessarily “know”}
that ministers to our soul during
our time of need?

In fact what people did for us reminds me of this scripture:
“I was naked, and you gave me clothing.
I was sick, and you cared for me.
and then there is the last line of that verse,
which probably seems so irrelevant to our lives
most of the time:
I was in prison, and you visited me.”
Matthew 25:36
Yet, it is not irrelevant at all!
At this moment,
on the other side of the world is a young woman
named Meriam….
Meriam sits on Death Row with her two sweet babies…
because she is a Christian
and bam!
that verse means something so relevant!!
Yesterday I had the amazing privilege to mail
a letter to Meriam because of PrisonerAlert ministry.
I was giddy when I received their email
inviting me to “visit” her!! 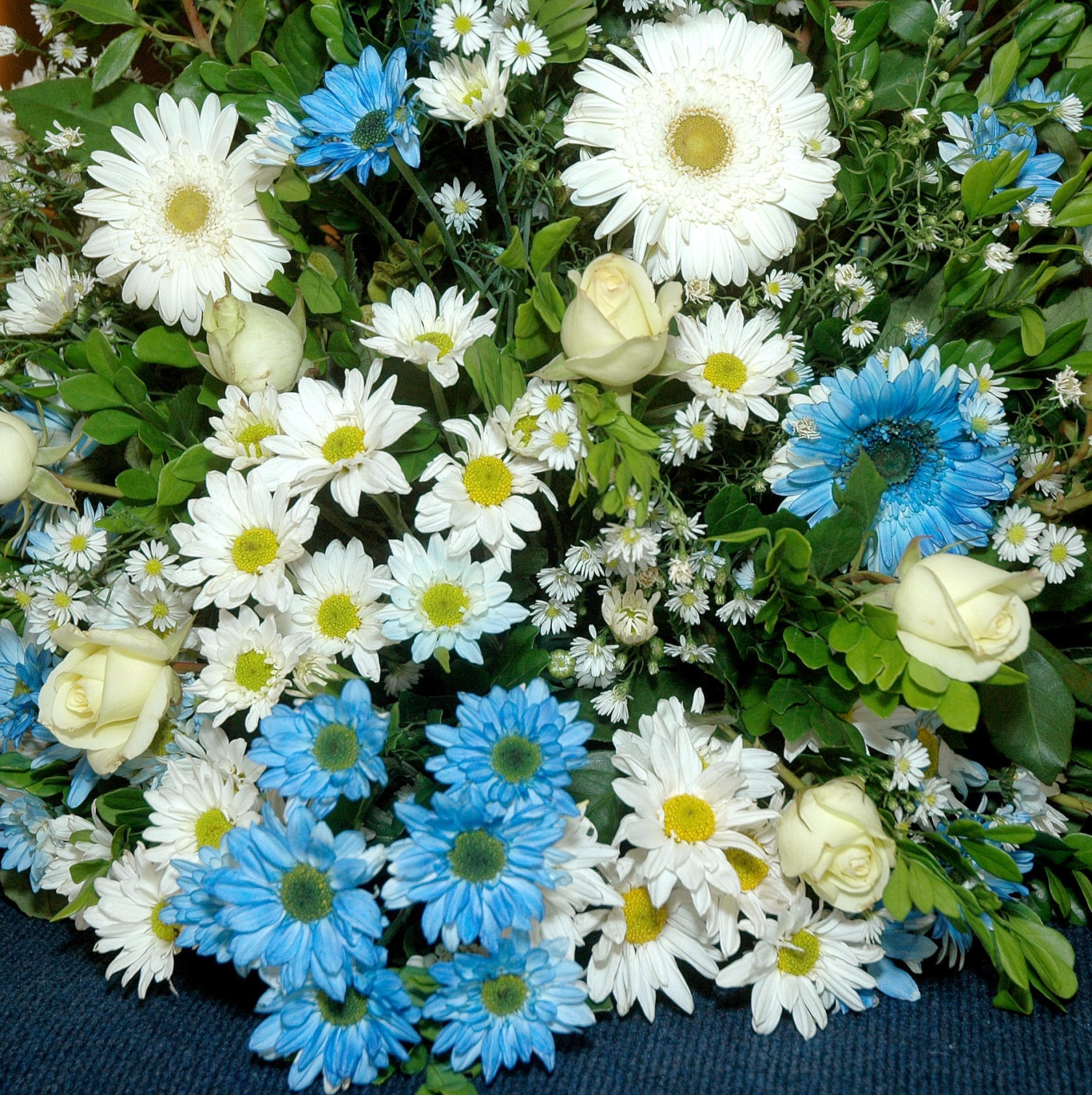 I thought at first that it would merely be a site
that would collect letters via the internet,
but no,
it actually has an address in Sudan where letters can
be mailed directly to Meriam.
I picked phrases out in English, arranging and re-arranging them,
along with short Bible verses all of which were translated into
{I assume}
arabic.
I then needed to print the letter and the address.
In my excitement of the prospect of ‘visiting‘ Meriam,
I had forgotten that our printer has not worked
{although we have tried many, many times}
for a couple of months.
I carried my laptop to Dw’s office and
humbly asked the Lord to allow the printer to work.
I tried many, many times and it still would not!

But when I laid my hands on it and
began to repeatedly thank the Lord
for fixing it….
And I laugh and well with tears as I type…
Suddenly it clicked on
and before long
it had printed the two page letter in both
English and the arabic dialect to
Meriam!!

Crazy joy over that one!
Friends, we cannot take Meriam bouquets of flowers
nor can we take her children to the park to play
for a change of scenery and some fresh air…
but we can “visit” Meriam.
We can encourage Meriam that many around the world are
standing with her!

We can share precious promises from the Bible
with her!

We remind her that there is hope!

We can assure her that she is not alone! 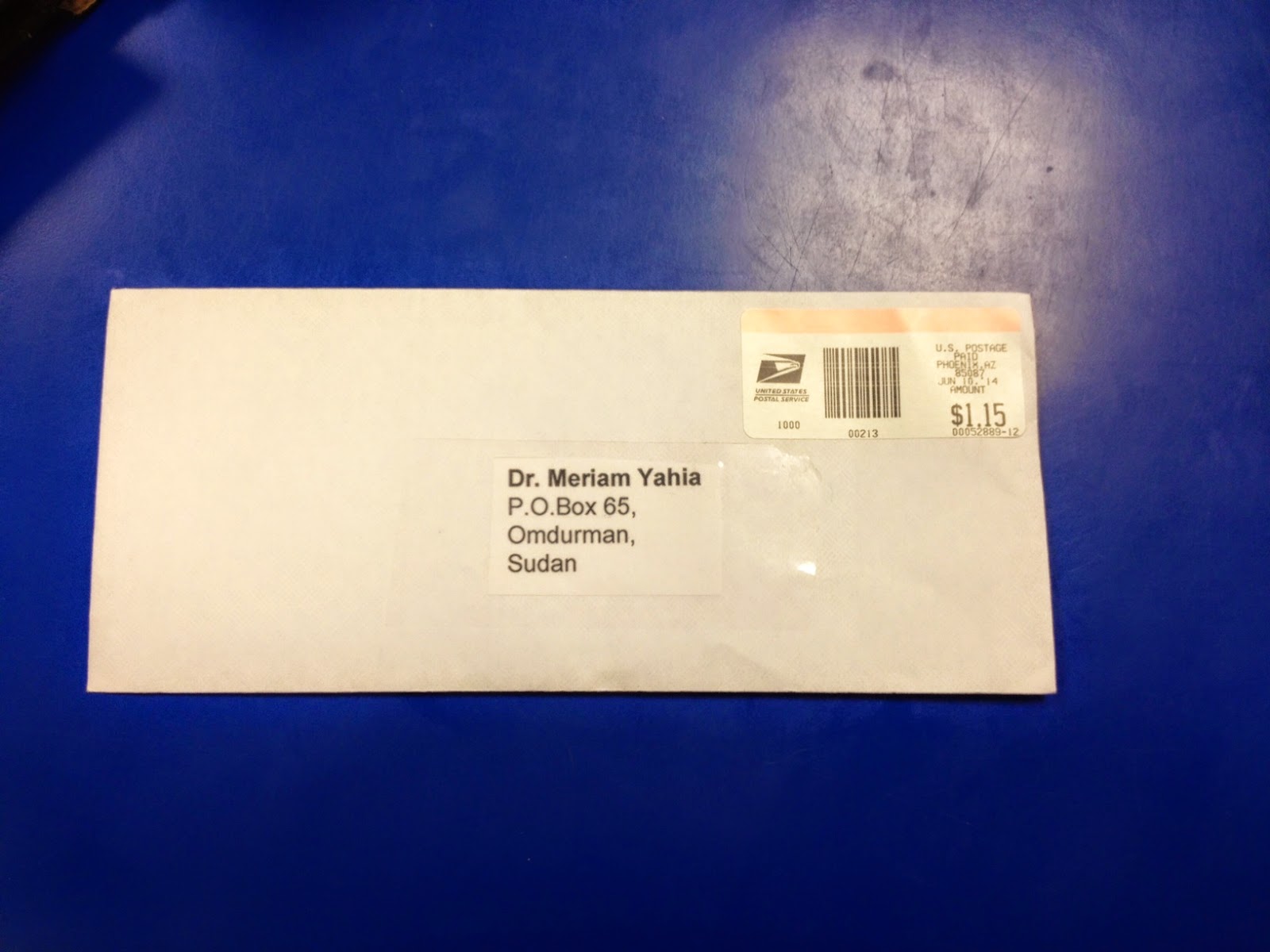 All for a bit over $1.00!
Please would you “visit” Meriam with me?
Would you ask others to visit her as well?
Here’s the link:
Write and Encourage Meriam
I was in prison, and you visited me.”
Matthew 25:36