If you haven’t read last Monday’s post about Jenny & Karin unlocking Ruby’s world, oh gracious – you will not want to miss it! It can be found here.  This trip has brought some miraculous revelations and we are in awe of all that God has orchestrated!! 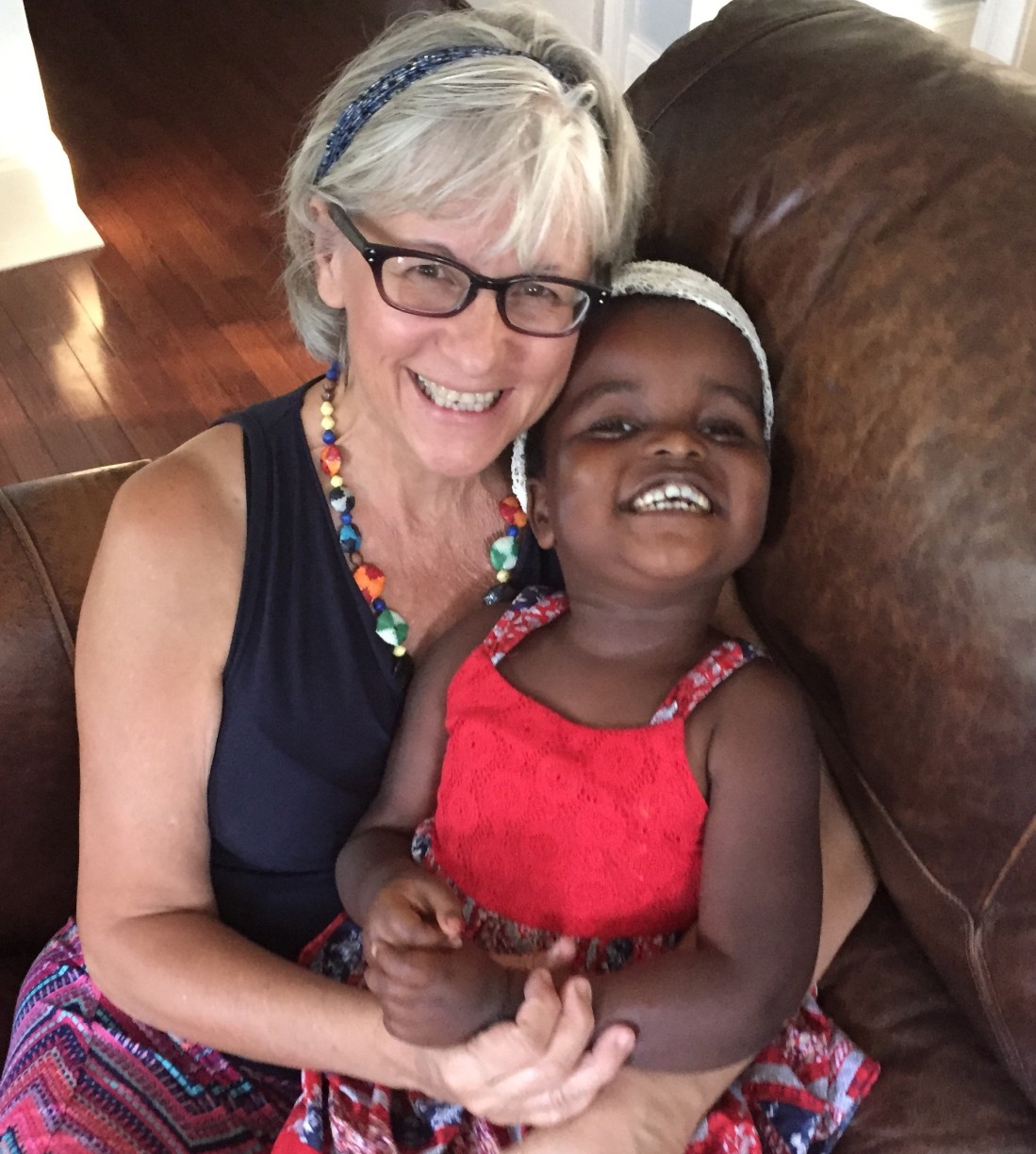 If you cheered with us last Monday when we told you about Jenny and Karin unlocking Ruby’s world with an assistive device…you’ll throw a party with us today of what else we learned while in Maryland with these sweet friends!!

When Jenny had invited us to come and have Ruby evaluated she told us she wanted to evaluate everything.  We were game!!  And she meant it!! And she did!!  Because Jenny has been an Assistive Device Specialist in Occupational Therapy she has tons of great friends who work with all kinds of needs.  And so Jenny invited her good friend Paula to come and evaluate Ruby.  Paula works at the blind school as a Cortical Blindness Specialist.  Uh-huh.  Friends!!  Do you see where this is going???

For those who have read Ruby’s story, you will remember the chapter about Ruby’s and my encounter with an eye surgeon.  Do you remember what I call him in the book?  Ha!!  For today, let’s just call him Dr. N.   Anyway, Dr. N insisted, at our visit outside the hospital, that Ruby had cortical blindness [as did the eye surgeon who evaluated her in the hospital].  The problem wasn’t that he said she had cortical blindness, but rather the way he insisted that God would NEVER, EVER heal her.

See, my God is in the miracle business.  It is nothing, absolutely nothing, for Him to heal a.n.y.t.h.i.n.g.!  His speciality is miracles and we refer to Him as our Miracle-working, Mountain-moving, Awe-inspiring, Gasp-giving God!  Cause when He does it – we often gasp!!  He is always at work on our behalf.  Even in the middle of the night.  He does it all with such undeniable flair that we often ‘gasp’ at just how spectacular He is!!  His love is lavish!!

So two weeks ago, when we were in Maryland, Jenny & Karin made the discovery that Ruby’s left foot would open a whole new world to Ruby [[go read that post now, you know you want to!]].  Anyway, after Ruby made us all some yummy breakfast Jenny’s friend Paula came over.  Yes indeed.

After a bit Paula and Ruby went into the family room so Paula could pull out her evaluation equipment.  Well within no time [and I seriously mean no time] Paula commented, “Well I definitely brought the wrong equipment, Ruby is not Cortically Blind! She doesn’t even have Cortical Visual Impairment!!” 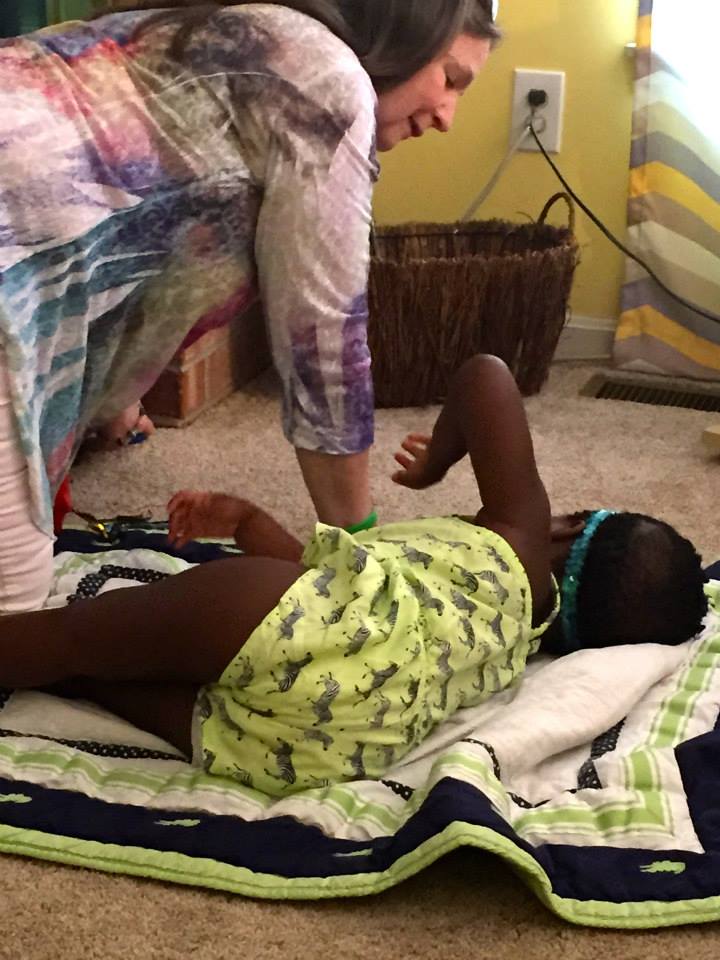 We were giddy at Paula’s words.  She continued to evaluate Ruby and eventually told us that Ruby likely has Low Vision.  She said one of the ways she knew that Ruby did not have Cortical Blindness or Cortical Visual Impairment is because of the way Ruby’s eyes fix on something.  Like the videos on the iPad Jennifer was using with her.  Ruby’s eyes were steady, not rolling around as seen in Cortical Blindness and Cortical Visual Impairment.

We were beyond overjoyed with this wonderful news!  We KNEW that Ruby was seeing a ton!!  We just hadn’t anyone ‘professional’ tell us!  And throughout the evening many friends who specialize at the blind school in blindness spent time with Ruby and confirmed that Ruby does NOT have Cortical Blindness NOR does she have Cortical Visual Impairment!!

GOD YOU ARE AMAZING!!! How we praise YOU!!

Now here’s what we’re thinking.  If God has healed Ruby from “She will never see, no matter what!” we’re just banking on the idea that God’s not done yet…cause remember Philippians 1:6??

“For I am confident of this very thing, that He who began a good work in you will perfect it until the day of Christ Jesus.”  No doubt – Ruby’s story is far from over!!

We cannot ever thank the Lord enough for Jenny, Karin and Paula and their love for treasures like our Ruby…

Watch Ruby at Home Just Before We Left on Our Rescuing Ruby Miracle Tour!!

This is just one more Memorial Box story [explained below].  In our Memorial Box we will put a sleep mask reminding us that God healed Ruby’s blindness!

PS If you haven’t read Rescuing Ruby yet, you must!!  Included are many very personal pieces that have never been shared before the book was printed.  It’s available on Amazon in both Kindle and Soft Cover edition here.  Rescuing Ruby is life-changing is powerful not because I wrote it but because God wrote it. I merely penned what He did.  And when God does something – wow oh wow – He makes us gasp! 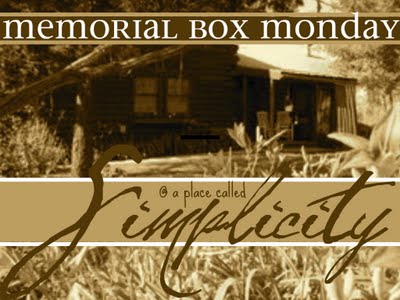 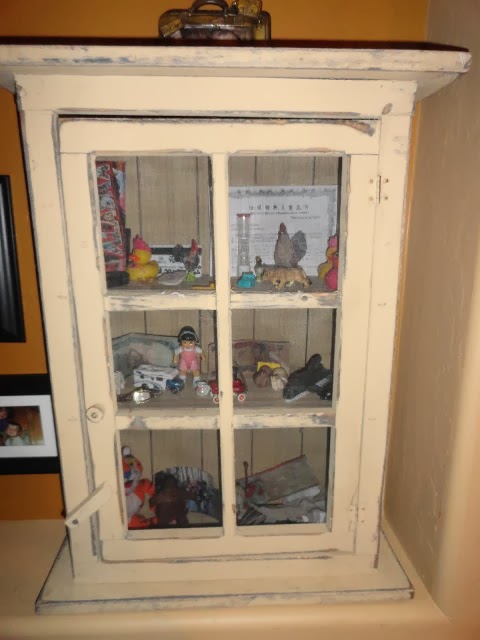