Do you ever remember wanting something so bad you thought about it day and night?  And perhaps, even though you wanted it more than anything in the entire world, there was absolutely nothing you could do to make it happen? Did you ever want something so desperately that you can’t sleep at night?

For some the longing to be married is consuming but finding the right one seems impossible, no matter how hard they try!  For others longing to be pregnant does not happen easily or at all, even with medical interventions! The longing can be to move back home or to have a different job or to do something that just is impossible given the present circumstances…

For me, many years ago I longed to be pregnant.  It was such an overwhelming desire, yet in all reality, there was absolutely nothing I could do about it. Personally, after walking through years of infertility, looking back, those years were so painful, I don’t really talk much about them.  Yes, my arms are no longer empty, but I remember the emotions well.

And friends, on the other side of the world there are two boys longing for a forever family, just like our Vernon was.  There is absolutely nothing they can do about it.  They wait.  Will you help?  Will you spread their sweet pictures and pray with me that their families will find them?   Or perhaps you are their family.

My real life friend Robert knows both of these boys.  It is Robert’s sincerest desire to help them find their family.  And friends, I will personally do anything I can to help you bring them home.

Timmy – age 12 (Aug 2003). Timmy qualifies for a $10,000 grant through Reece’s Rainbow.  There is also another $7000 grant from BaoBei foundation and a family. This covers over HALF of his adoption costs. 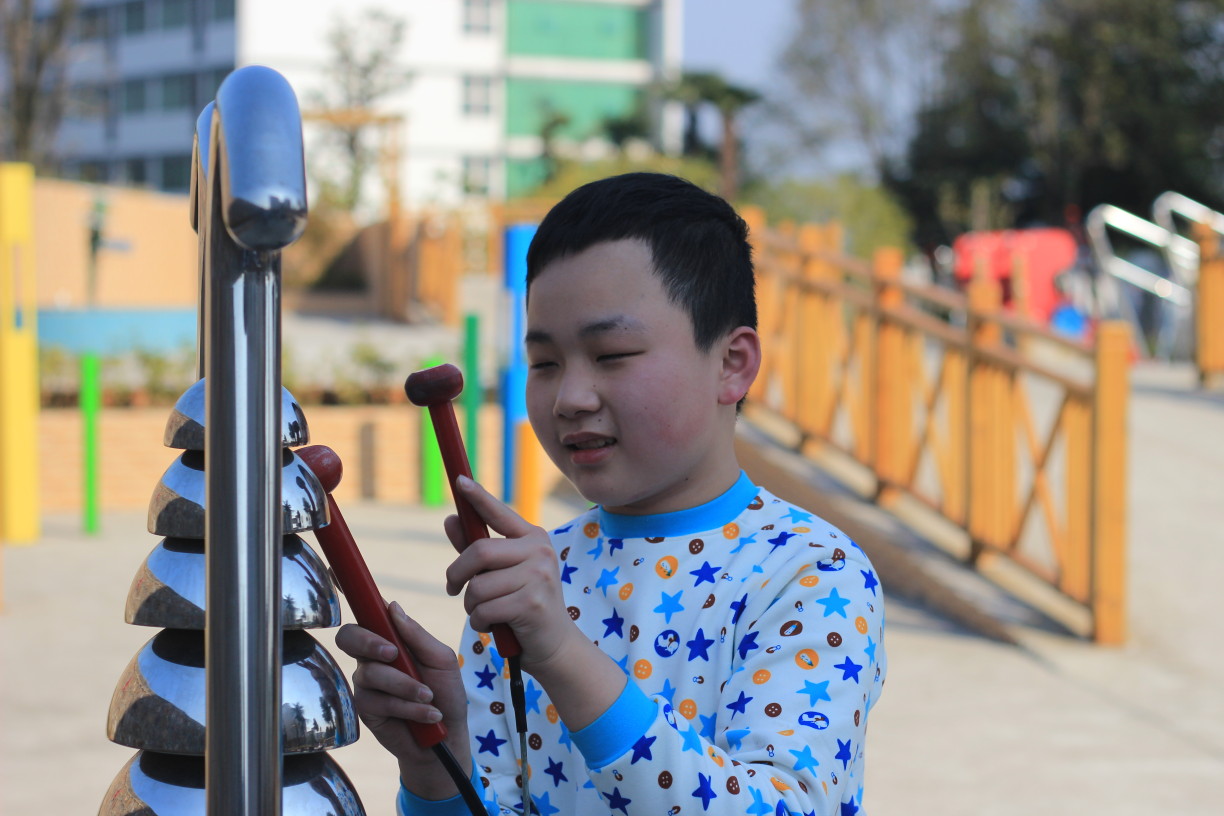 From Robert: Timmy longs for a family of his own. When we talked about it a few months ago he said his dream was to go to America (and be adopted). Timmy wasn’t sleeping well recently and it was discovered that he was worrying about his future and wanting to be adopted, knowing he turns 13 soon and time is running out. He has now expressed his desire to be adopted multiple times and our hope and prayer is that his wish will come true. 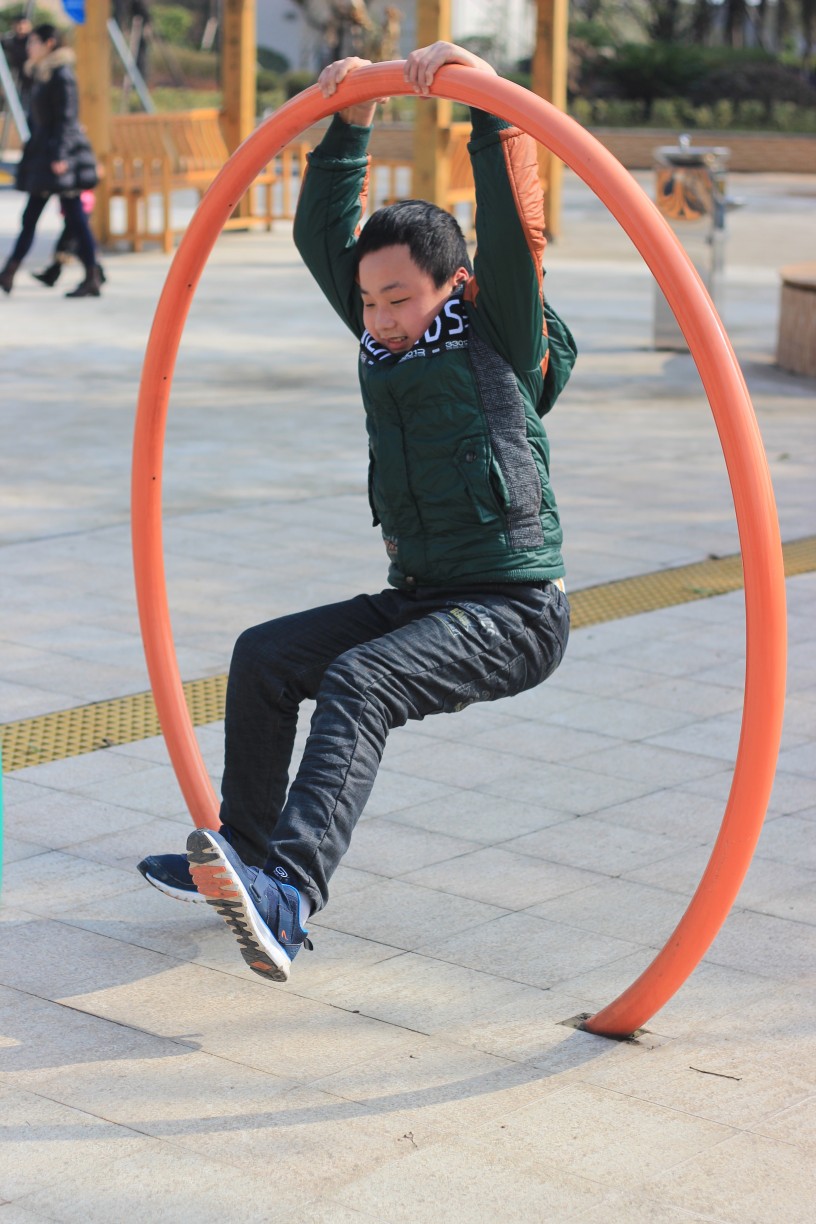 Timmy has been in the care of ICC for many years now and has an amazing story. He has overcome so much, including having a brain tumor. This is an incredible story which clearly saw God’s hand over his life in such a clear way. After his surgery he had to relearn everything and has made a great recovery. There are medical files available for inquiring families. 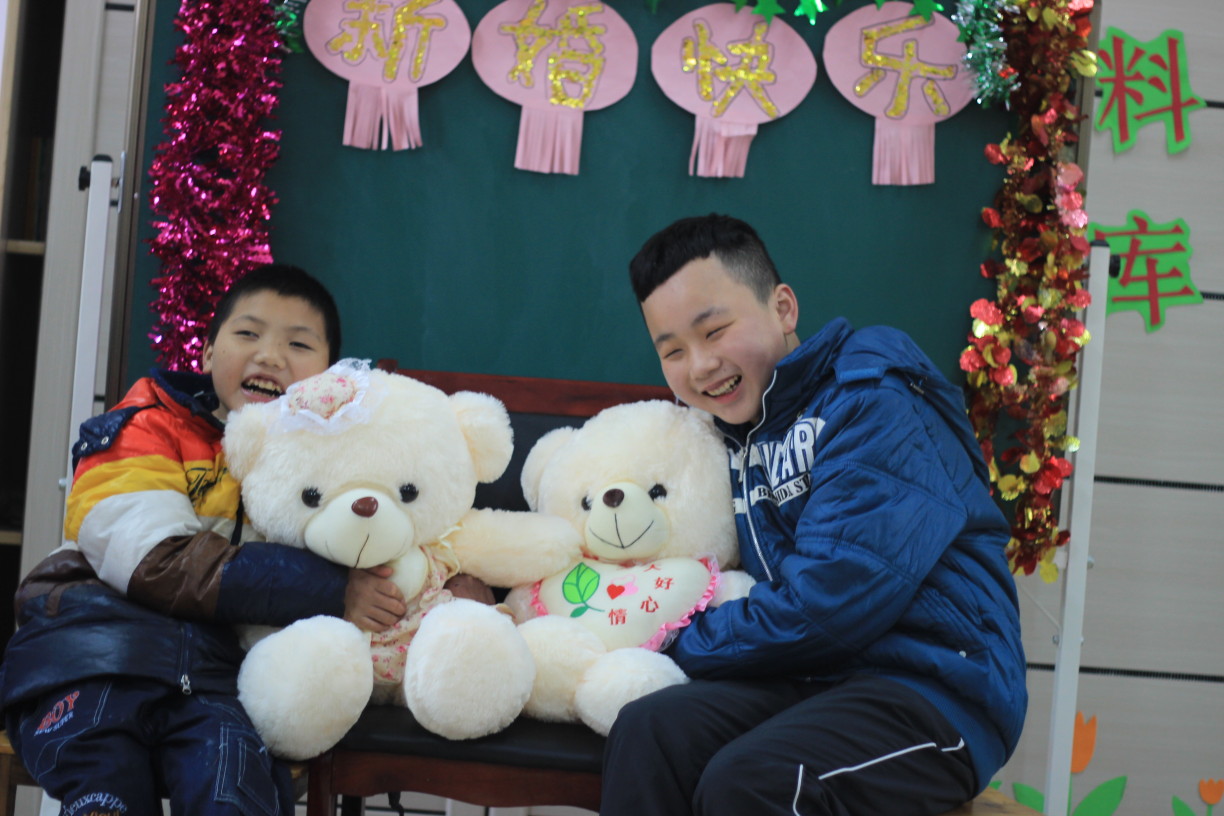 Timmy is a very loving and caring boy, always looking out for those around him. He lives in a small group home with 6 other boys and they love each other like brothers. Timmy is not the oldest but he is most capable so is like the big brother! He is often found pushing one of the boys in his home’s wheelchairs, cleaning up after meal times, or just reminding the other boys to keep good posture in their wheelchairs!! He is a very affectionate and loving boy who loves to give his caregivers or teachers bear hugs! While he has a sweet and sensitive side, he also loves arm wrestling when there are guys around!

Please help us share about Timmy so that his wishes of being adopted can come true!! 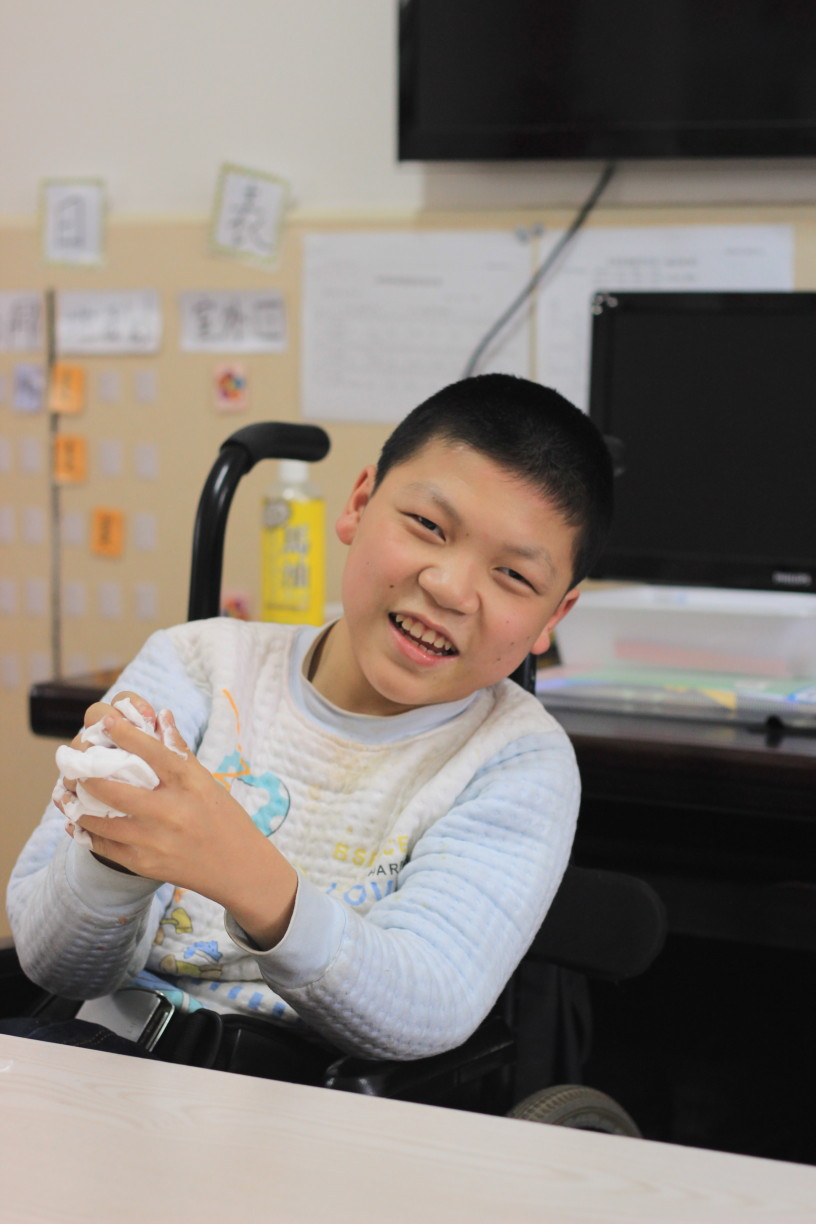 From Robert:  Handsome Philip is still waiting for a family. He is 12 and wise beyond his years!! He was born with Cerebral Palsy and has been in the care of ICC for a few years now. Due to having CP he gets around using a wheelchair. He has reasonably good self-care skills, though it does take him longer to perform daily tasks. He attends school with an ICC teacher and daily therapy (conductive education model). 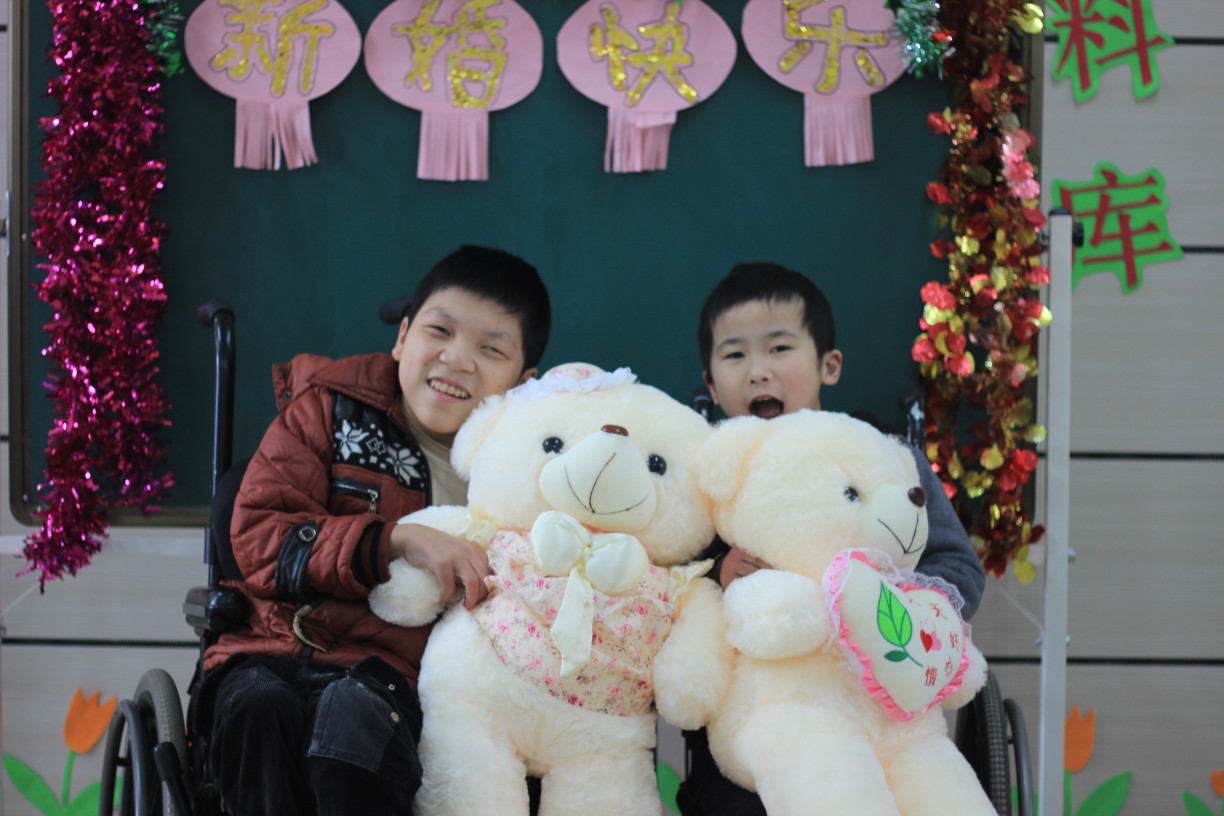 Philip would like to be adopted and go to America. He has expressed this multiple times including in the video above where he says his dream is to go to America where he can have a mom and dad. He was also recently featured in a Chinese news video emotionally sharing his longing to be adopted. 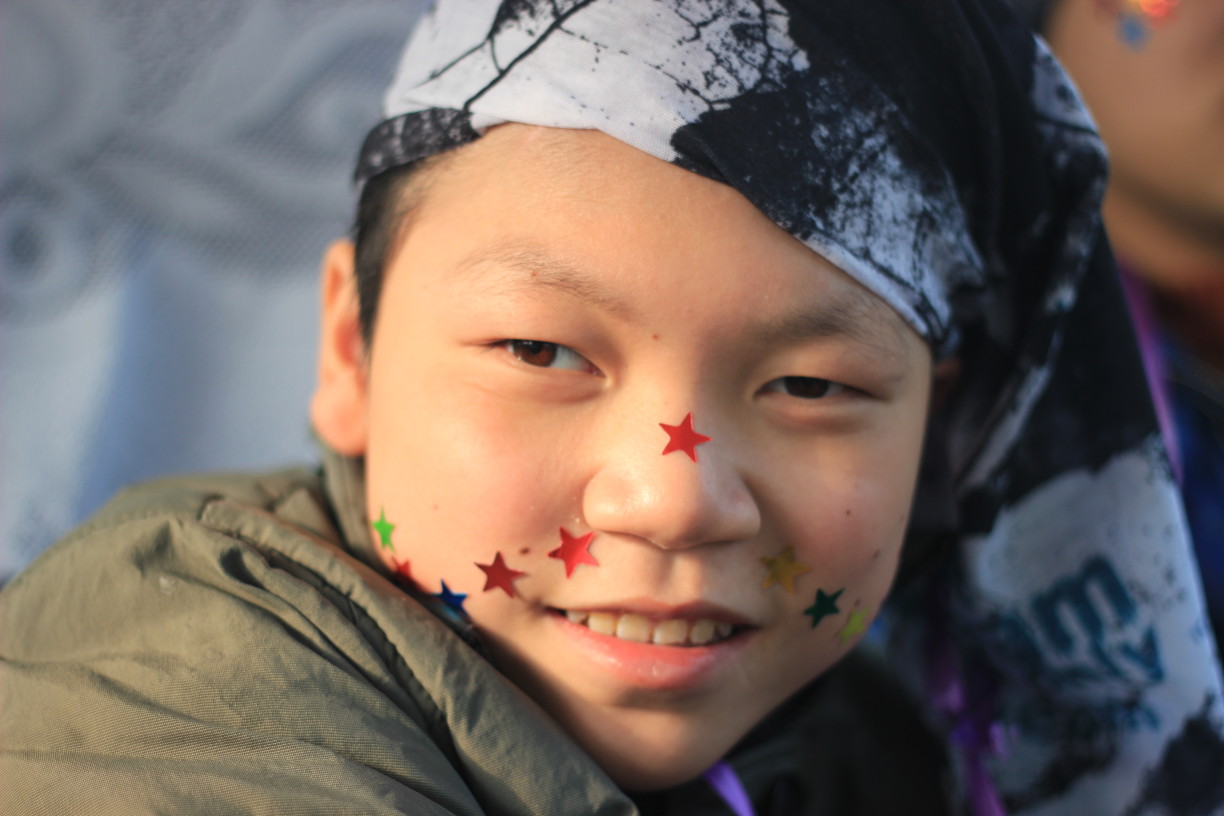 He is a bright boy who is very sociable and loves chatting. Despite being less physically able than some other kids, he loves having more grown up conversations about things you wouldn’t expect a child to be able to discuss – he is a real thinker! He is very interested in the world around him always asking questions and wanting to know everything that is happening, so if you want to know something or know where someone has gone Philip is the person to ask! I like to call him the boss, though he doesn’t like that. One example: A few months ago we talked about the difference between PT and OT as he has known therapists from both professions and he wanted to know exactly how they were different!! He has also been known to give deep and profound words of wisdom and understanding to some of the local staff that has astounded everyone.

He is also a great big brother to the other children here. He loves talking to the younger children! He was very fond of one of the boys in the home next to his who was adopted last month, always calling him over to give him a hug and tell him not to run away! One day in therapy one of the younger boys in his home was a bit afraid of one of the activities (crawling through a tunnel) and we sat the boy on Philip’s lap on his wheelchair and Philip calmed him down, encouraged him and told him it’s not too scary and we will help him do it! It was such a sweet moment!

While he would need more therapy and some adaptions at home to function well, he is an incredibly special boy who would be such a blessing to any family who is able to provide the supports he needs. So many more stories I could share. Anyone who has met Philip falls in love with his sweet outgoing personality and strong spirit!

Blogpost about Philip can be found here.

For more information about Philip or Timmy write to: cor867@yahoo.com