Last post I mentioned that while Dw was in Africa we began to see “polka-tots” on a couple of our kiddos.  It started with Elijah and before long passed to Jubilee.

So reaching far back into the recesses….do you guys remember back a couple of year ago – celebrating with us that Jubilee spoke her first sentence??   It was so stinkin’ exciting since not only had she never spoke a complete sentence on her own  – it was crystal clear and she had been home about 6 years?

Well since that day, on rare occasions she has surprised us and formed a complete sentence …so with that in mind about 10 days after Elijah and Jubilee donned their polka-tots, Miss Elizabeth began to sport polka-tots too.   When I discovered them on Bethie, I turned to Jubilee who was standing beside Elizabeth, who was laying on the couch feeling gross.

And instantly that girl of ours threw her arms in the air and proclaimed, “Mom!  Stop saying that! It’s not my fault!”  I laughed and laughed…and asked her to do it again so I could kinda’ give you a replay… 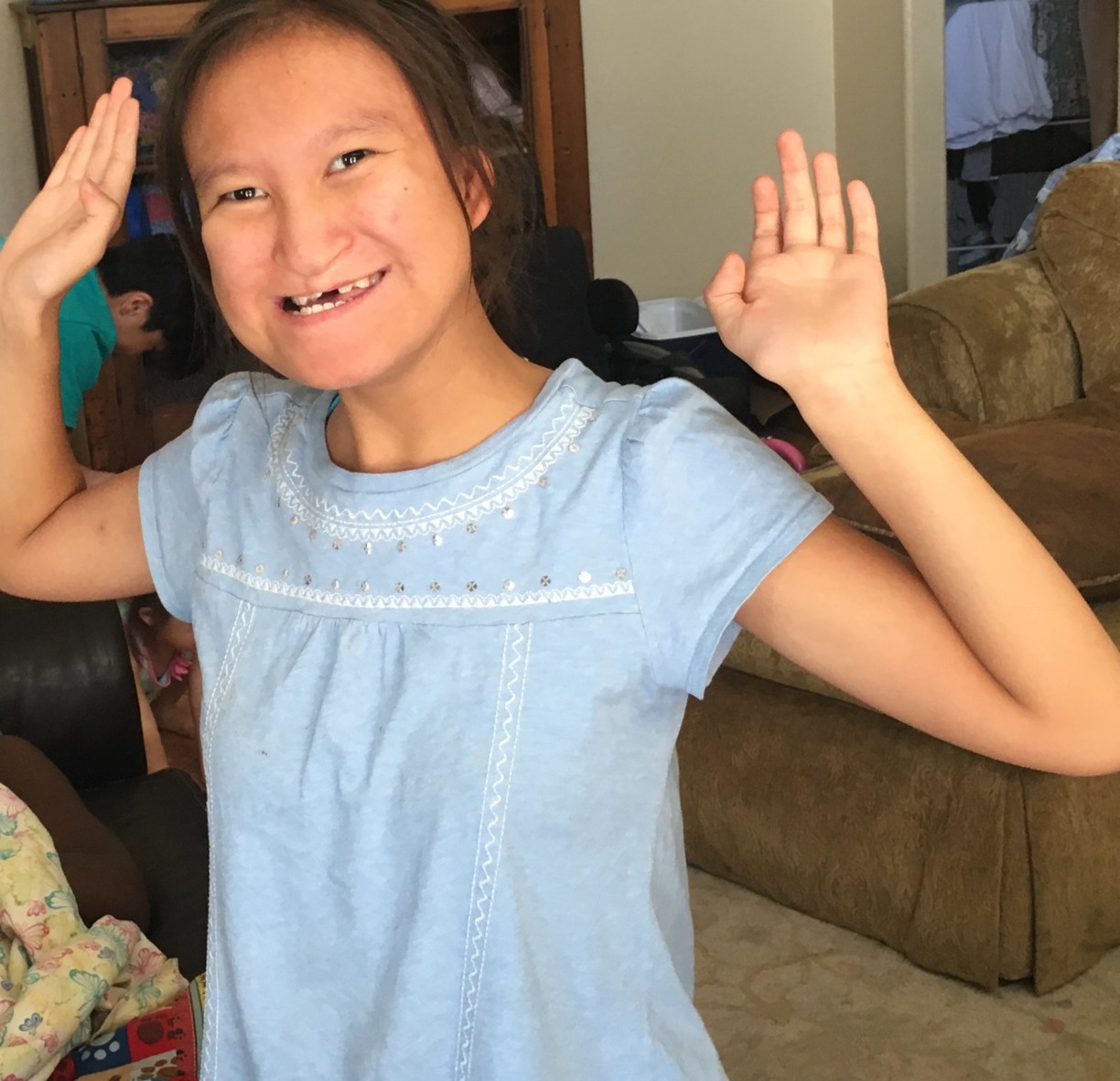 Jubilee suits her perfectly – she is such a joy!  On a totally separate note, I call her often “my shadow’ because

Anyway, yesterday was a banner day at our home….I noticed Isaiah (who has been dreading that he might also get chicken pox) had wrapped himself like a giant burrito when it was time to do worship. I overheard one of the kids ask him why he was wrapped in a blanket and he had answered, “Because I’m sooooo cold.”

I mean, we live in Phoenix and I had the air on, but no one else was looking like they watching whales frolicking in Alaska….so  I casually questioned as I grabbed my Bible to begin, “Hey Isaiah, any chance you have some places that are kinda’ itchy?”

Poor Isaiah.  He was wanting to live in denial…but my question ruined it all…he turned and grimaced, “Ummm, maybe…”  This kid is such a card – like pretending they aren’t there will make them not there!! I told him, “Shirt up Buddy!  Show me your back!”  Bingo!

After worship, Bible and prayer, I went to give Ruby a bath.  And you guessed it – she has her polka-tots on too.

Of course Birdie was next for her bath and you can only imagine what she was sporting too…. 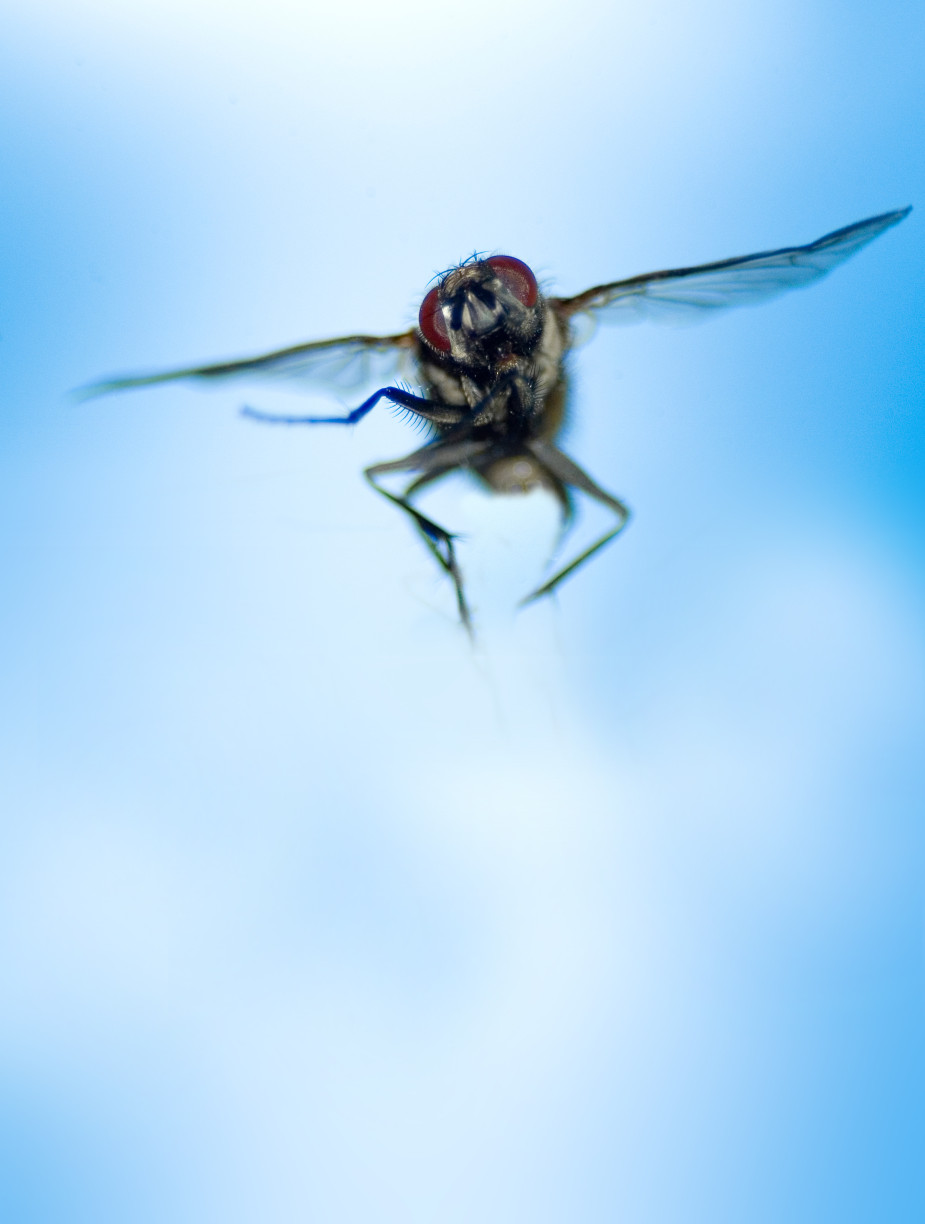 The only one left was Nehemiah (Johnny boy was the generous provider of the pox when he had shingles about a month ago)….and of course, Liberty is still on the opposite side of the country helping brother and sissy….

So Liberty texted as they were all dropping and said she really doesn’t want them when she comes home….I told her I thought she would be safe…because after Isaiah, Ruby, Birdie had all broke out, Nehemiah mentioned that he was itching around his ear….and you know what was next…

So at this moment, we have 7 in the house sportin’ their polka-tots in all different stages… 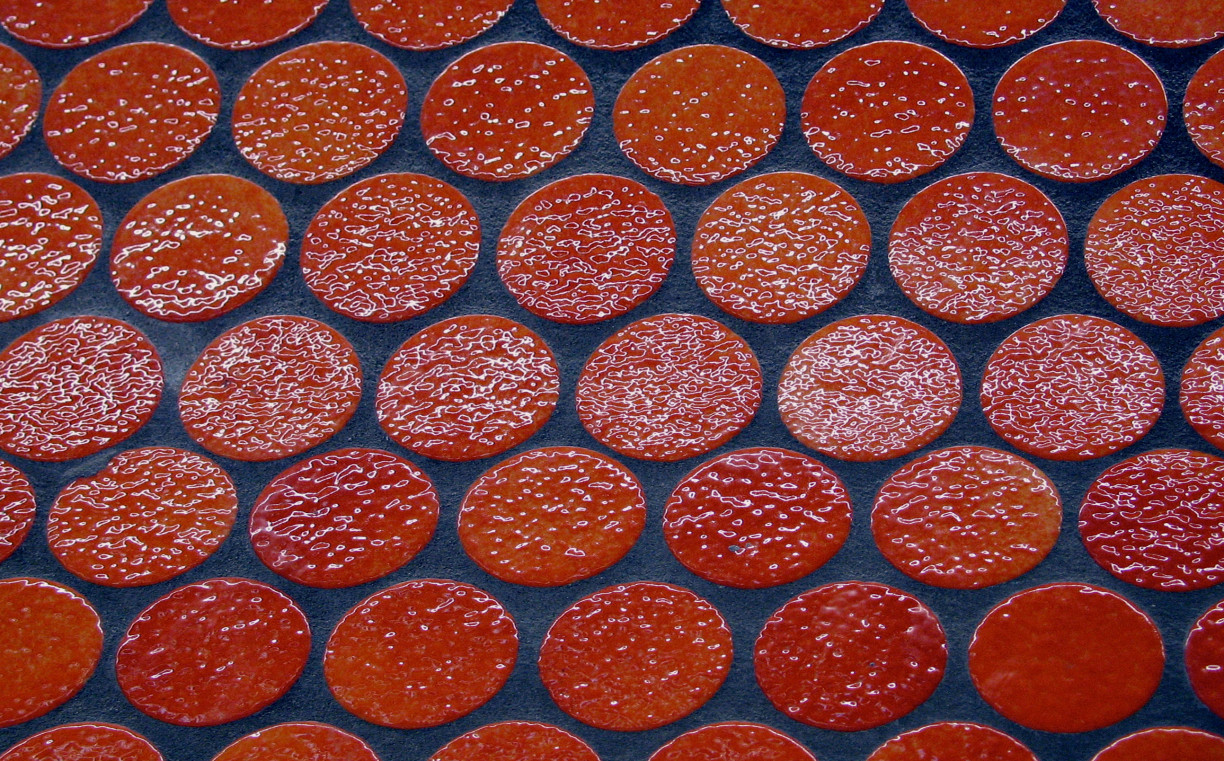 I have to admit, I keep feeling itchy just looking at all of them…but I’m not alone – Dw’s said he does too.

So we’re wondering how many others either grew up in a large family and had a bunch with chicken pox at the same time or maybe you are a Mom of Many as well and have had a similar number?  Do share!  Seven is our story!  That’s God’s prefect number, right??