My brother Neil called this morning, as he often does, while he drives into work.  We laugh and talk about life and it’s always so good to “spend time together”.   He wondered if I remembered how the snow can come right at you as you drive cause that’s what it was doing as he drove.  I laughed and told him that I was about to go walking with just a tank top and shorts on but yes I remember the “snow coming right at you” and that’s exactly why I live in Phoenix!!  So very sorry for all you “snowy” people!

Anyway, in the midst of the conversation we talked about something that I had been dreaming of for a long time.  It’s something that we might be able to do this summer while in Western New York – at least it has been a long time dream of mine!  It doesn’t matter particulars to this post, but suffice it to say that it was a great part of the conversation and I hung up really excited.

Now here’s the point of the story.  As soon as I hung up I realized (again!) that this plan would need quite a few “logistics” to make it work with our big ol’ pile of treasures.  Planning it all with two wheelchairs, medically fragile kiddos and the reality of a large family would take some “fancy maneuvering” to say the least!  But this dream has been around a long time and I am certain this is the year for it!

So I started talking to the Lord about each of these needs.  I was mentioning to Him as I changed the sheets, “We would need to do this by such-n-such.  Then we would need this next. I’m wondering Lord if you could provide this for that?  And then maybe you could make a way for x-y-z. I mean we could possibly do it without x-y-z and I’d be fine with that, but it would be much harder and maybe you could just provide something very reasonable to help with this end of it….”  And the conversation went kinda’ like that as I poured out my thoughts to the Lord all the while stripping the sheets then going to gather the sheets from the closet that would go on our bed next and so on.

I went to take the Pumpkin-Coconut Paleo bars out of the oven and pour another cup of coffee.  (Oh man, that sounds so “Susie-Homemaker, which I am most definitely not these days, once-upon-a-time loved baking every day, but not really able anymore.  My mornings are usually spent trying to get it all together, feeding and bathing Ruby and Birdie and getting everything ready so we can start homeschooling for the day.  But I have been craving the bars and got everything ready last night to make them before anyone got up! The house smelled ah-mazing with the aroma of the cinnamon floating upstairs!  Elijah came down and commented, “I was upstairs mom and was like, ‘What is that smell? Mom must be making something good!'”). 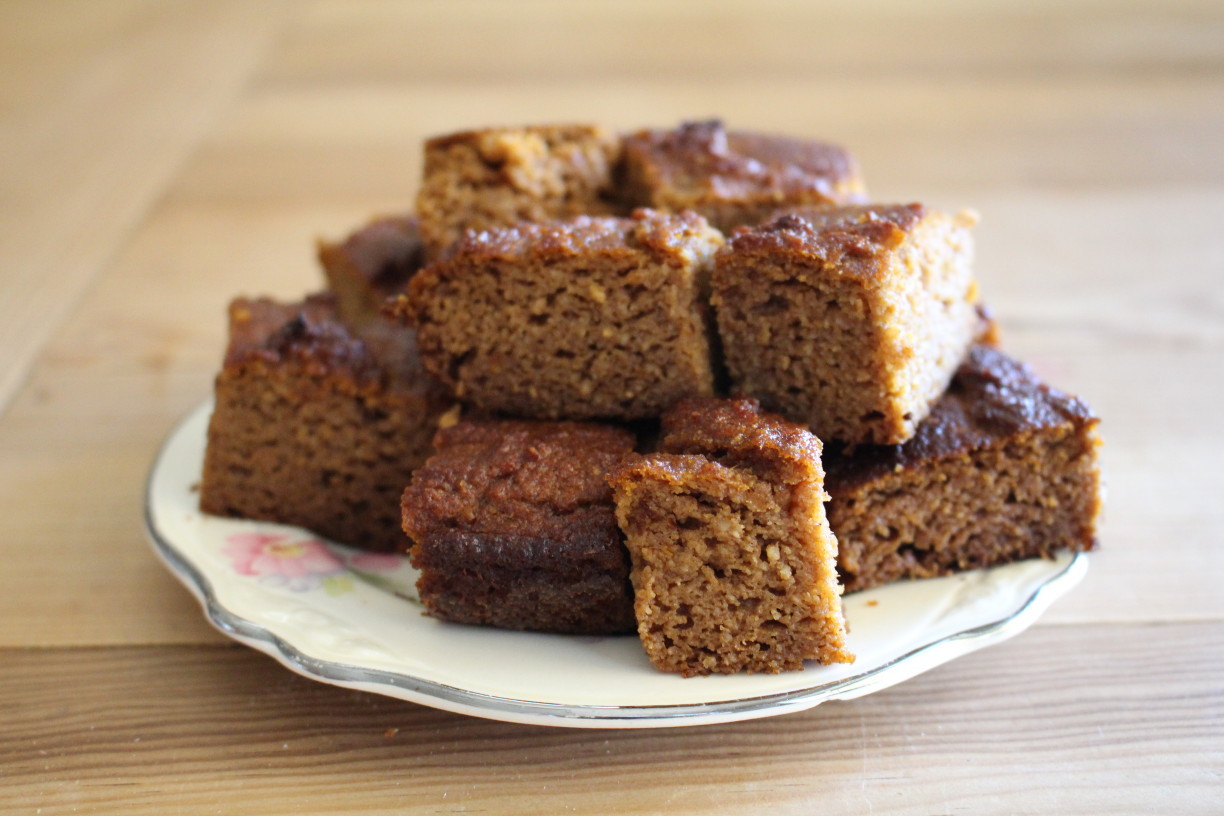 Anyway, back to this:   as I continued to think about my brother’s conversation, several different aspects came to mind and in turn I would whisper to the Lord about each need and then I realized that only one specific date would work for this plan and dream to be accomplished.  It would have to be the weekend of July 8th out of the many possibilities. 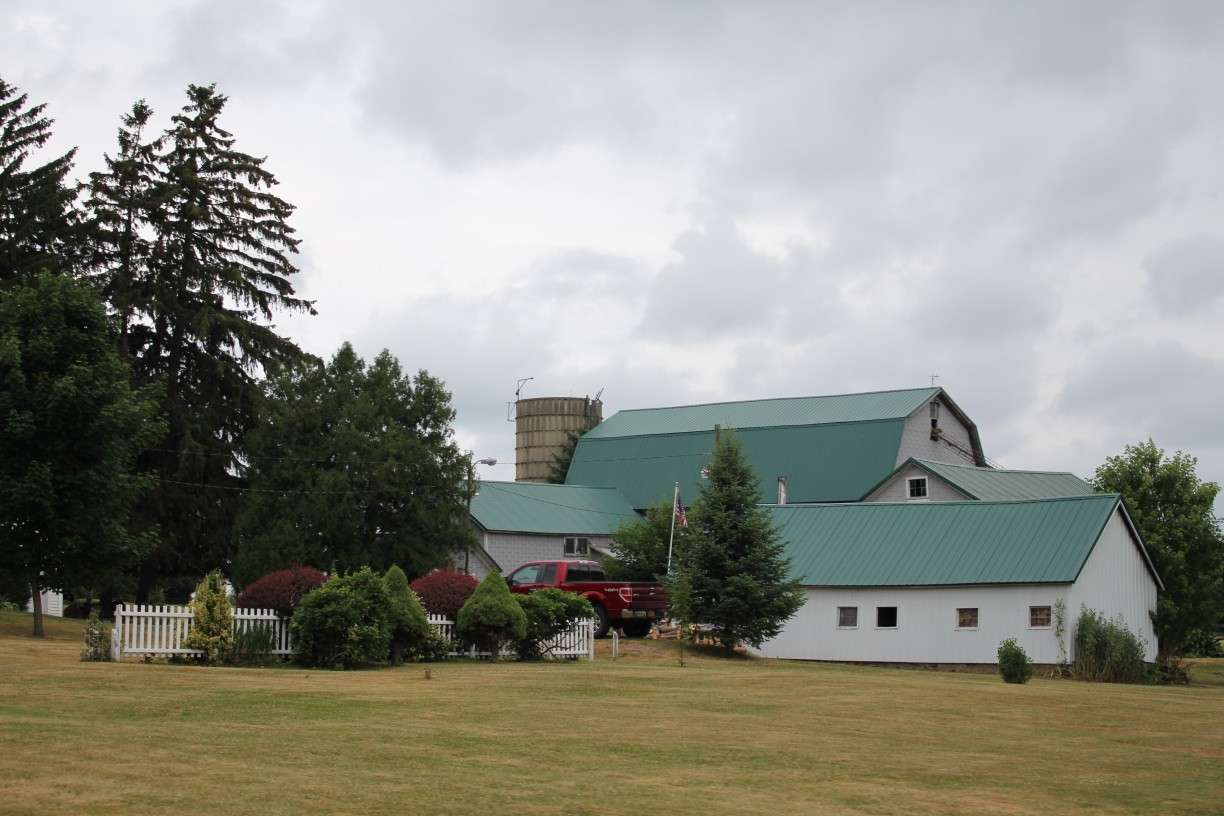 Some of the things we love about Western New York: Dairy farms, old farmhouses, enormous barns and fields upon fields! 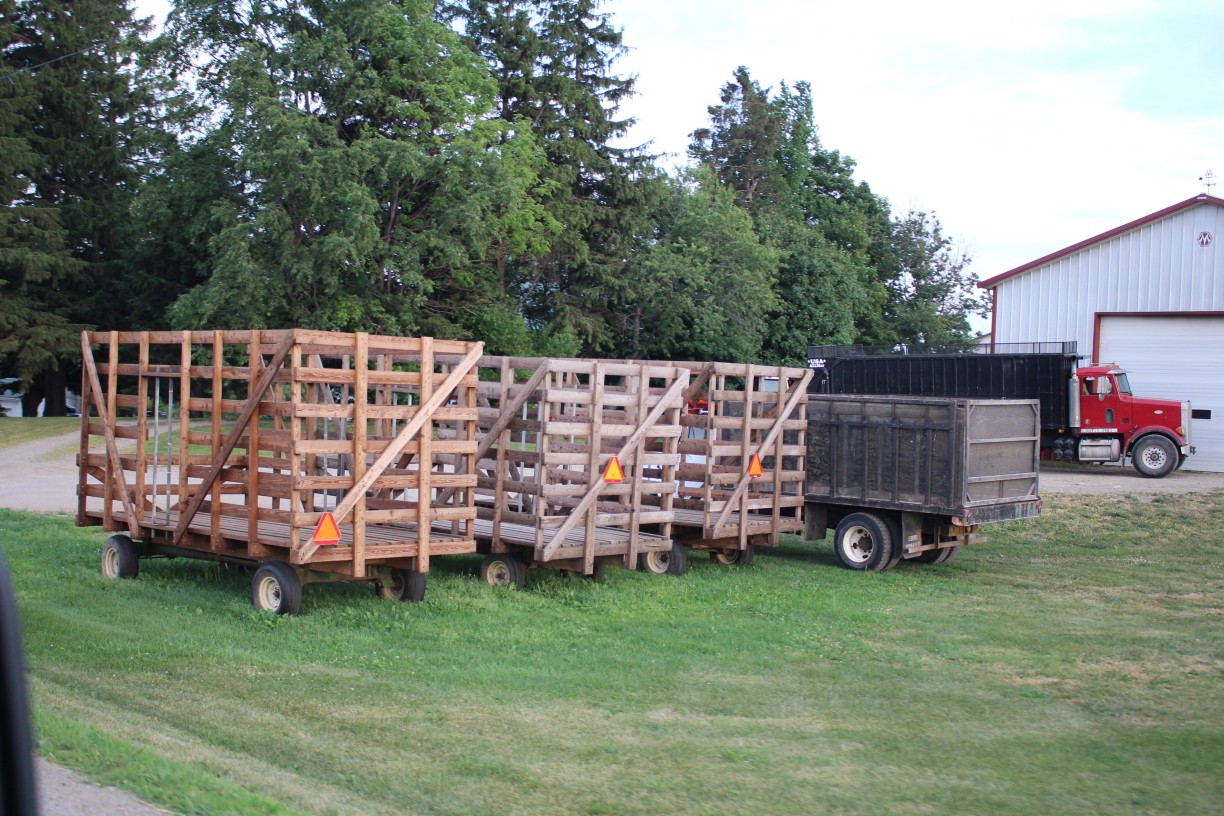 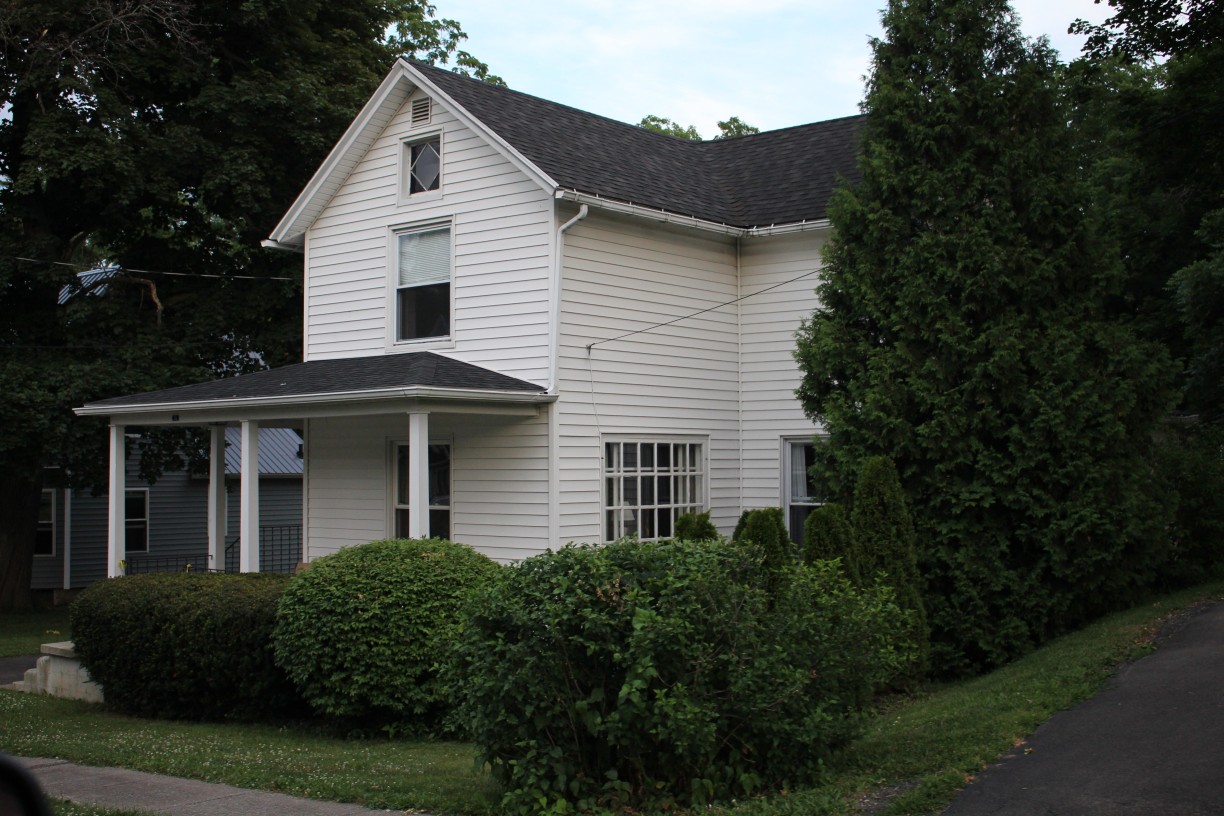 Anyway, about an hour later my brother called again.  This is where it gets really, really, really good!  You know how I was just talking to the Lord about it all?  Well in that hour that I was talking to the Lord my brother had been thinking as well.  He called back to say that he realized that the weekend of July 8th would work best because of such-and-such and then he also realized that there was this possibility that our family could then do “x-y-z” and…. he realized that a person he knew wouldn’t need x-y-z so that would possibly open it up for our family to do x-y-z as well. 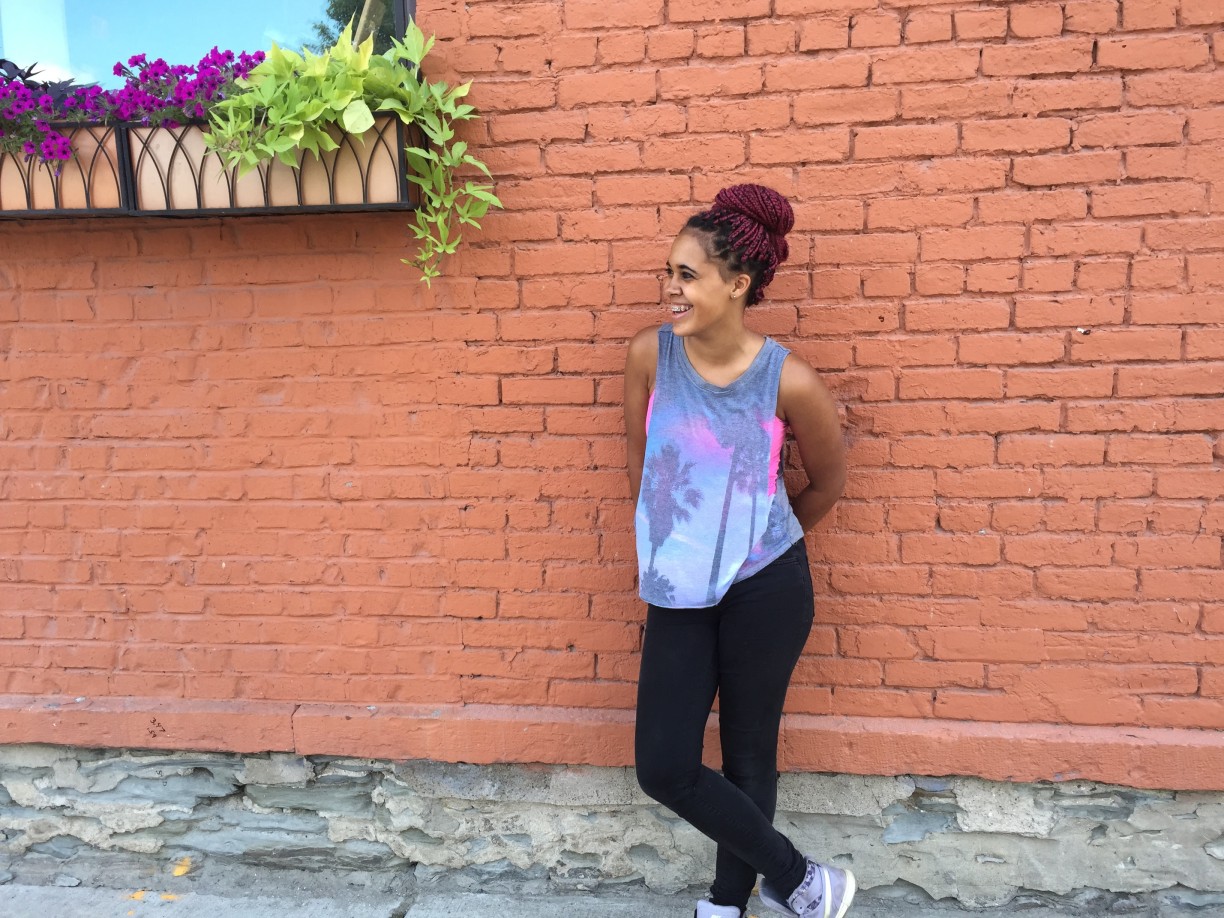 Just like that, God was moving and the very things I had been whispering to Him about He had already been orchestrating for literally months and months behind the scenes across the country!!  Who knew?  I was so excited!! I told Neil that I had just been talking to the Lord about the reality of our needs and that x-y-z would really help and how I have longed to do this particular thing for years and it just seems like this is the year we must do it!

So what’s the point Linny?

Well later when I was telling Dw all this he was pretty tickled.  I told him how I had been talking to the Lord for years and then again this morning and in that hour the Lord was working out some details that were crazy-good.  Dw laughed, “Of course you’ve been talking to Him about it and of course He is moving.”  I giggled, “Yes, I know babe.  I chew the Lord’s ear off all day long!  But He’s never said, “Keep quiet Linny. You’ve talked enough today.”

Actually friends there is a false assumption out there that the God of the universe is too busy to hear from us each day and really, really too busy to hear from us all day long!  Cause it’s easy to think He is so busy “doing the big things”.   That is entirely a false assumption!! Our God cares about every single need we have.  Every.Single.Need.  He moves on our behalf because He loves us.  That’s all.  Just because He loves us.  We are the apple of His eye.  We are His delight and His joy.  He loves when we talk to Him about everything.  He loves when we “chew His ear off”.

I mean, why wouldn’t our loving God want to move on our family’s behalf?  Why wouldn’t He already be orchestrating things behind the scenes for the best weekend logistically for all involved?  Why wouldn’t He?  He knows the longing cause I’ve been talking to Him about it for literally years.  Off and on, every now and then, asking Him if someday we could do such-n-such.

So here’s the point:  What need do you have?  Which specific concerns are on your heart? Big ones?  Little ones?  Don’t assume He’s too busy for you!  Flip that idea upside down and assume He wants to hear from you – cause He truly does!! Talk to our wonderful, astoundingly faithful, loving God.  He longs for you to “chew His ear off” all day long!