Our miracle girl is at it again because of our great God’s astounding faithfulness!!

Remember medical professionals said she would never do anything because of her severe brain disease (multiloculated hydrocephalus with over 12 pockets of water that her surgeon and I can count).   Some even said that she wasn’t worth feeding (yes they actually said that!).  They said that she wasn’t worth feeding because her brain was not even visible in her MRI and her brain condition is severe and was only growing worse.

No doubt they could have argued that prolonging her life would only make her suffer more.

“So God created man in His own image; in the image of God He created him; male and female He created them.” Genesis 1:27

Our all-loving God declares that He is the final authority of Ruby’s medical state and the reality is that whether she “never did anything” or whether she was healed completely – she has fathomless worth to Him just the way she is!

Believe it or not we were even questioned in Phoenix:  “What if she never does anything but is propped in a corner, are you okay with that?”  We eagerly replied, “She’s our daughter, she has limitless worth to God just because she exists and we trust our God who is able to heal all – if He chooses!  We will trust our God with Ruby’s future whether He heals her or not. God will decide Ruby’s future and we will completely trust Him.”

“Yes, I have loved you with an everlasting love; therefore with lovingkindness I have drawn you” Jeremiah 31:3 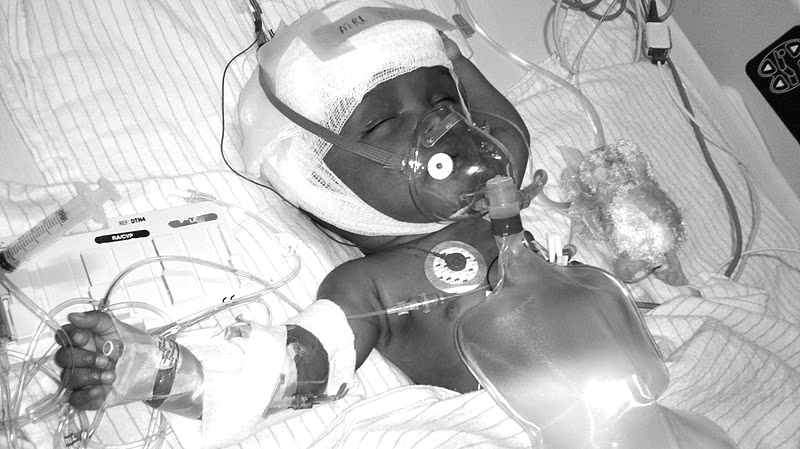 God created Ruby and had His hand on her life for a specific purpose just as He does with every single person HE created!!  Yes even in the heartache, abuse and pain as she waited for us to come, in the midst of five brain surgeries and countless life-threatening seizures, in all of that, God was loving Ruby and He knew that even in her compromised state she was His ambassador boldly declaring with her very life that God loves, God cares, God moves, God heals and our God is astoundingly faithful! Not one medical committee can ever predict what anyone suffering is going to do – because they don’t ever figure in the “miraculous God component”.

“Now then, we are ambassadors for Christ, as though God were pleading through us”  2 Cor. 5:20

Yes friends, if Ruby had faced a committee they would have deemed her as “suffering” and not worth the medical attempt or the monetary cost – after all, her brain disease was more than significant!  She has epilepsy and at one season had many, many life-threatening seizures.  However, we as her parents were allowed to decide what was best for her and just take a looky!

Ruby continues to completely amaze the doctors and surgeons as the once “suffering” little treasure now flourishes, thrives, blooms, grows and glows!!  Check out her joyful little self just yesterday morning as we drove home from a very special event!!  Ruby was giddy and had had a blast! 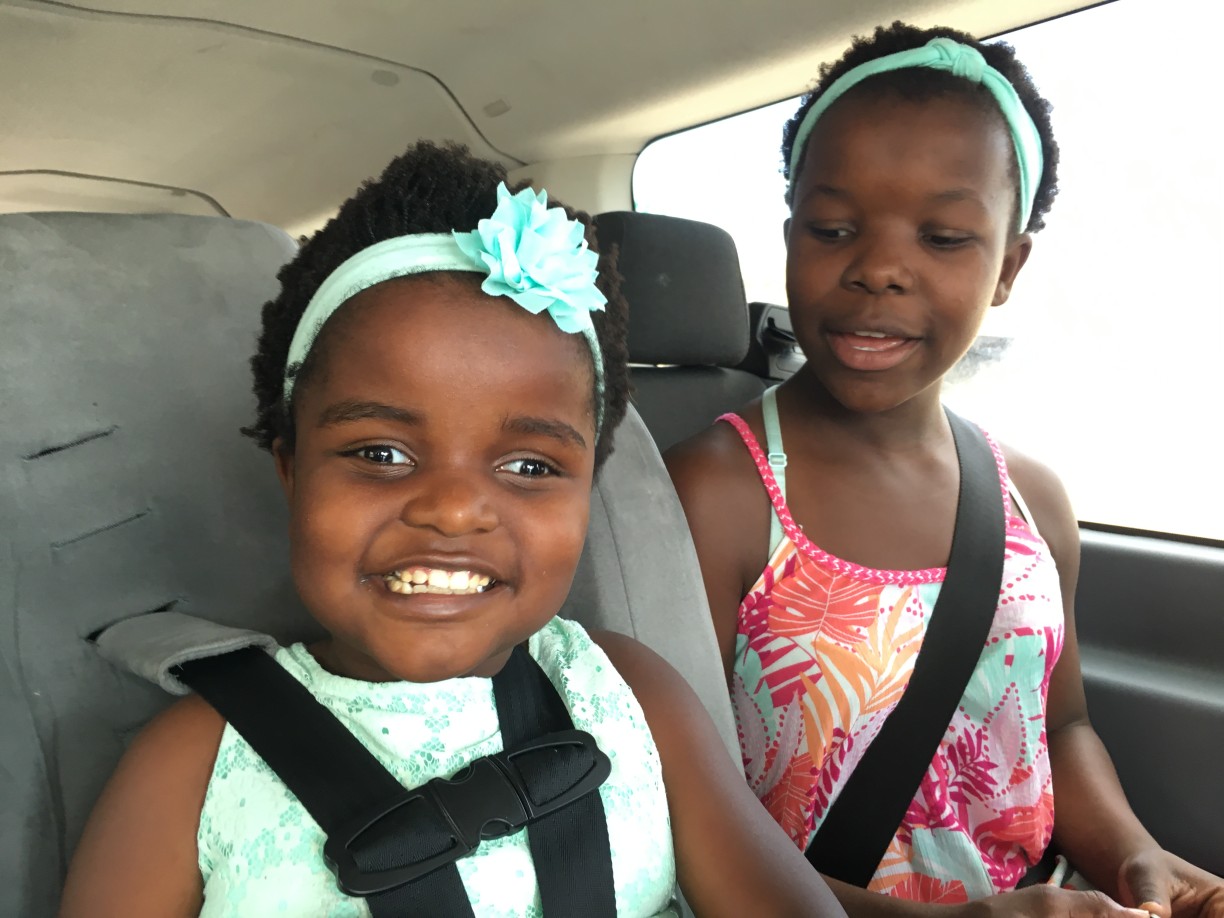 God’s plans for Ruby were so good just as they are with every single person created.  God created her with a future and a hope and He is the only one who could determine her future!  Even as she struggled and was so sick, He was working on her behalf and we had hope!

“For I know the thoughts that I think toward you, says the Lord, thoughts of peace and not of evil, to give you a future and a hope!”  Jeremiah 29:11

In fact God’s Holy word declares:  “Those who hope in me will not be disappointed!”  Isaiah 49:23

When our hope is firmly placed on God and His miraculous plan for our lives we will never be disappointed!!  He does all things well!!

Lastly, I just had to share Ruby’s latest joy – playing with Ryder (Graham and Savannah’s dog).  And clearly, Ryder loves her – look at what he lets her do to him!! Kinda funny, but even Ryder, a dog, knows that she is fragile as he lays beside her and lets her play with him.  Ryder tenderly guards, loves and protects her.  Stop and let that sink in for a minute – even the dog guards and protects Ruby!

This is the same girl that doctors told not to bother feeding, and no doubt a committee surely would have said was suffering!!  We are convinced that when medical professionals said she wasn’t worth feeding and would only degenerate because of her severe brain disease our great, mighty and powerful God stepped in and said, “Oh really? Really??  REALLY?  Now watch this!”

4 thoughts on “Even Ryder the Dog Knows”