The very first time Emma, at just 6-and-a-half-years old, prayed that God “would pick her to be the one to move to Africa to take care of the orphans” I opened my eyes in disbelief.  Her prayer was so intentional, specific, and simple that I knew that it was a very holy moment.

From that night on she prayed the exact same prayer.  Even if  “tucking in” was late at night she never failed to whisper the simple prayer for her future.  And probably not surprising, I was amazed every single time I heard it.  I’ve told Emma many times, “God called you at six-and-a-half to prepare me!”

The other day one of my dearest friend’s daughters moved out of state.  She was asking me how I managed to allow Emma to move to Uganda?  I had to tell her that sometimes my chest still literally aches while longing for her to be here for the simple things…the Sunday afternoons “sabbathing” with Graham, Savannah, Winston and all the rest of us, shopping trips to IKEA (one of her favorite places), snuggling watching a Hallmark and all the other things that are not possible with the thousands and thousands of miles and continents separating us.

But you know friends, God’s grace has been so evident.  He really did prepare us and He really does comfort, even when it hurts.  He has been astoundingly faithful. 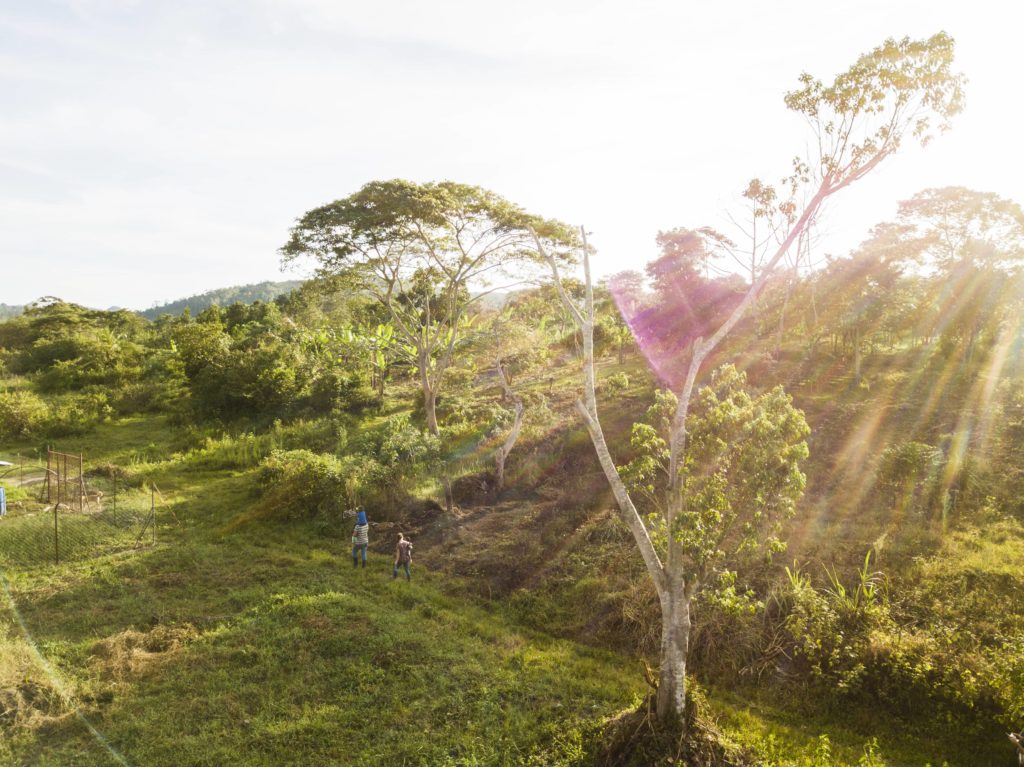 Over the years I had plenty of time to dream about what it all would be like.  Of course I really had zero clue, but I knew that with God calling her at a young age, He had something really good in store!  And along the way I began to pray for the actual people who would make God’s plan, her dream a reality.  Yes, I did. I prayed for her land, the buildings, favor with the government – I mean really I had 12.5 years to pray before she actually moved there!

And do you know what’s especially wild sweet bloggy friends?  When I was praying for Emma’s future and praying for the people who God would call to support her ministry – I was actually praying for many of you!!!  So many of you have prayed, supported, encouraged, wrote to, cheered, believed in and generously given to sponsor The Gems, medically care for The Gems, feed The Gems, buy The Gem land and then to help to build the first three buildings!  I stand in complete awe!  Our merciful God has been orchestrating every detail and you’ve been part of the plan all along – cause He’s been stirring your hearts since she was 6-1/2!! 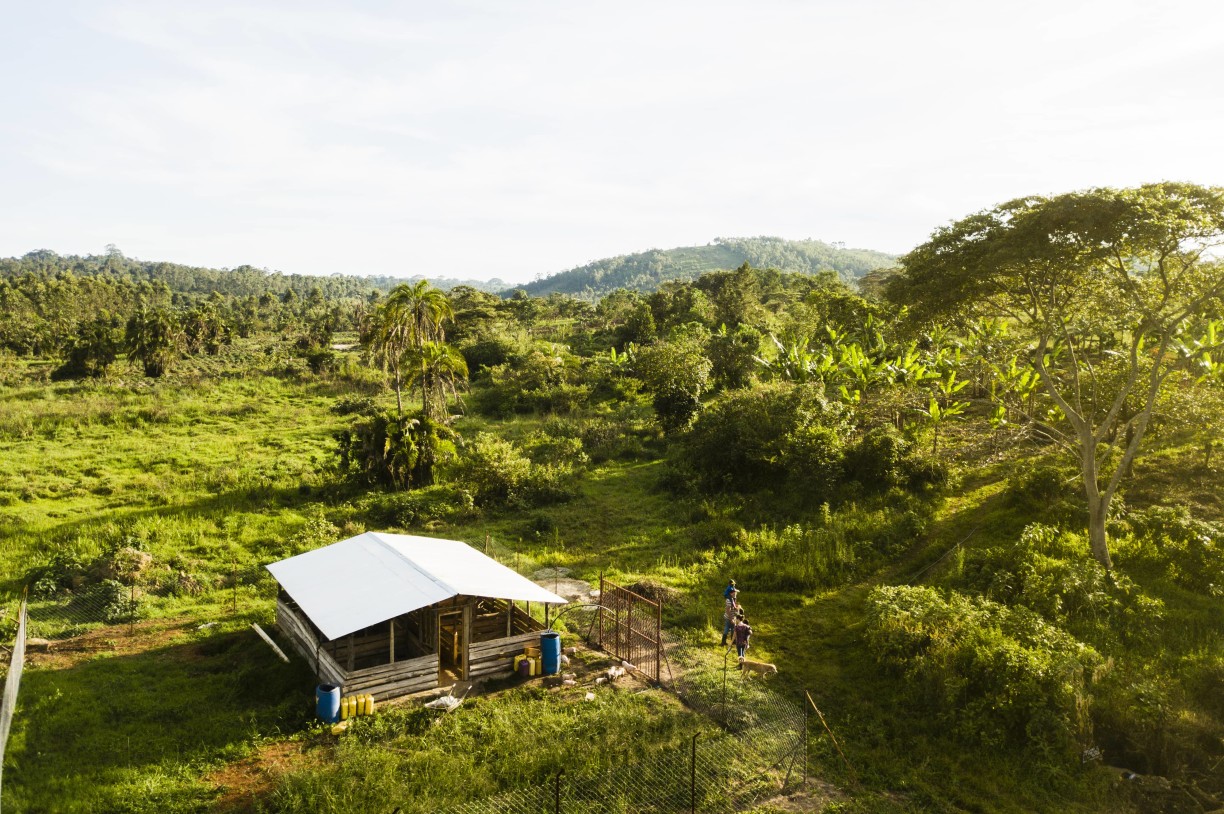 I can’t type that without getting choked up!  It’s really, really, really happening!  From the little 6-1/2-year-old girl to now breaking ground for the ministry God called her to so very many years ago!  I humbly lift my arms in complete praise – our God has been so astoundingly faithful.

Most know, Dw went for the groundbreaking and I have a couple pictures to share (they were without power for the last couple of days) so I only have two.  But God held the rain (it’s rainy season) and the day was magnificent!  I can’t wait to see more!

But here’s two sneak peek pictures of pre-groundbreaking as governments officials, The Gem Board members and wonderful friends were on their way to participate and celebrate this most beautiful occasion.   More pics to follow…

Friends, thank you!  Thank you for being part of this magnificent ministry that reminds all of us just how worthy The Gems are!  You guys have been THE BEST and the answer to years of prayers – thank you from the bottom of our hearts! 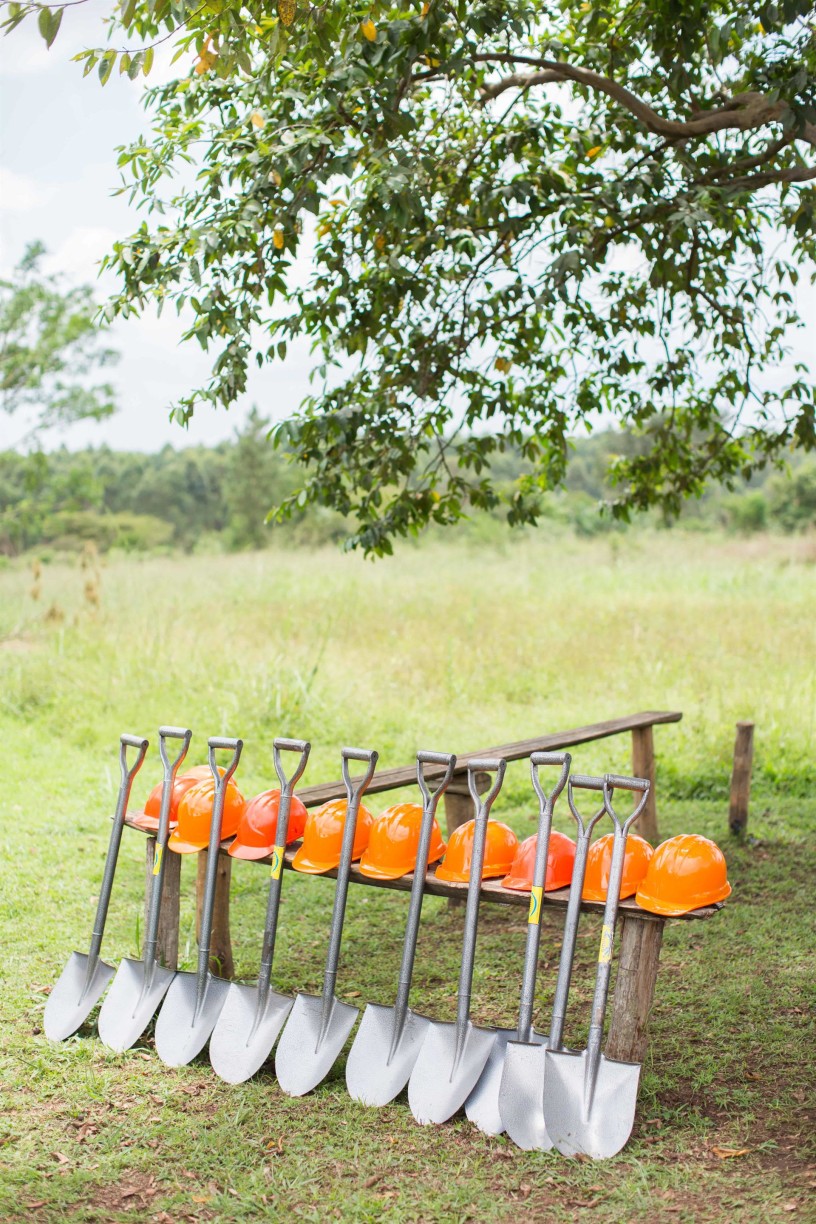 They brought many of the Gems to watch….those who were able to travel safely…doesn’t it just make your heart swell with joy?

Praise Him with me! 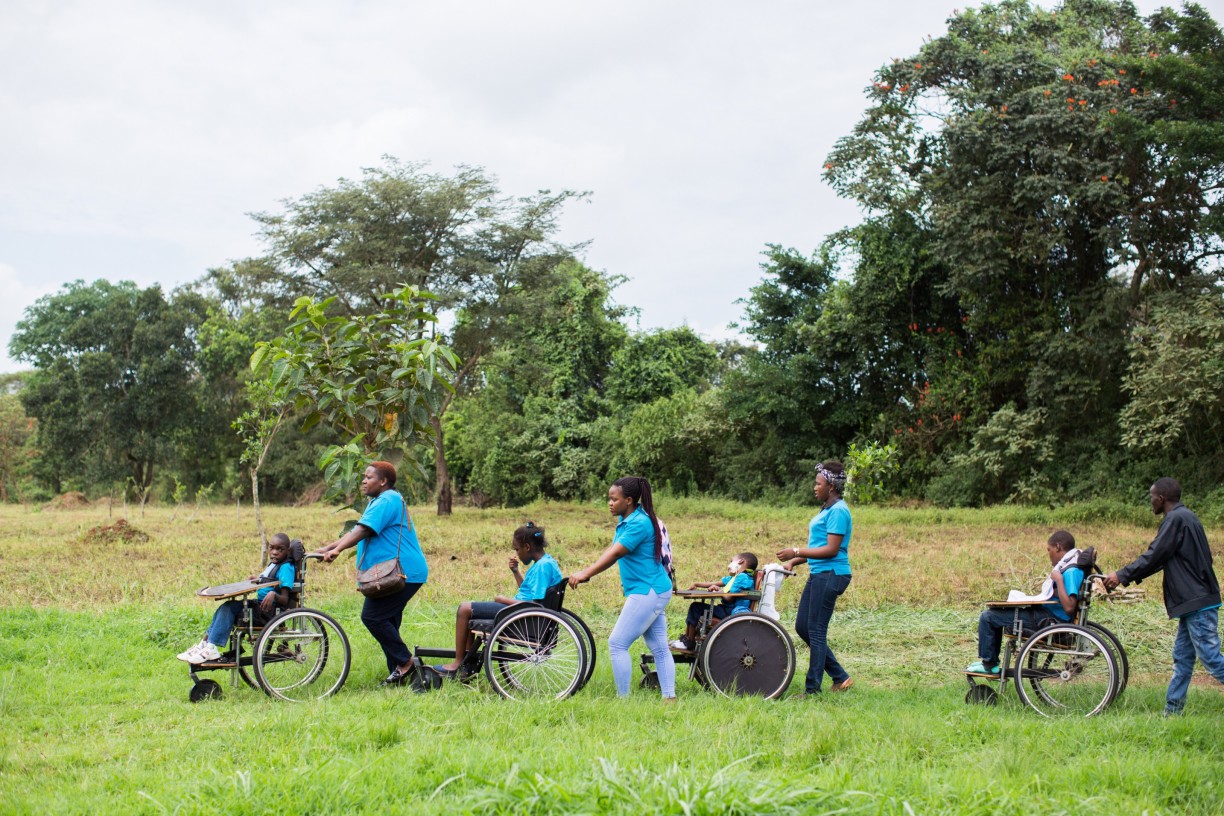