Sooo trusting Him and His timing, here’s what I was going to write:

I think it would be safe to say there are probably five categories of people out there who stop by Our Place Called Simplicity. 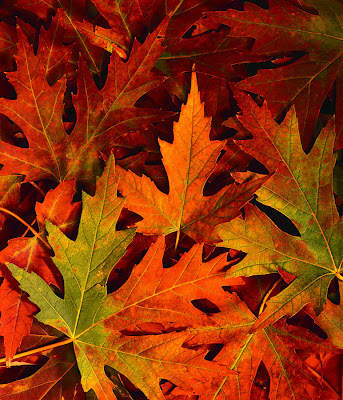 I really feel that the Lord wanted me to break it all down and explain something that is for any one to understand – it does not matter what category you are in. 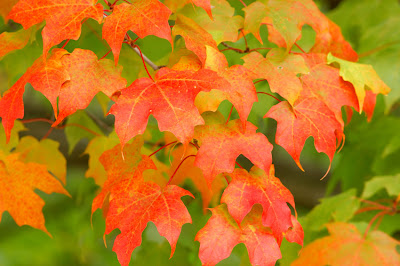 So bear with me…cause here we go.

His promises never fail.  Ever.

He is always faithful.  Always.

Yet, there is something about human nature that thinks:  If I have, I’d better keep, because I might have a ‘need’ and then I will use what I have been keeping to meet that ‘need’.

Only thing is that when a legitimate need arises we grow anxious if we ‘use’ what we ‘had’ to meet the ‘need’ although we always said that we what we had ‘saved’ would be used for anything that ‘came up’.  Tell me, it’s true, isn’t it?

I wonder why it is that the Lord sent the disciples out and said, “Don’t take anything with you…”  Kind of contradicts what we would think {humanly speaking, right?}

And at the same time….we have long established that God wants the orphan to have a family.  He even paralleled salvation with the orphan situation, placing each who come to Him in His forever family.

But how does He expect us to pay for adoption?

Well it’s simple.  He could drop money out of the sky, yes, He could.  But most often, He choses another way:

Matthew 25 is a great passage about meeting needs.  In fact starting at verse 14 there is the parable of the servant entrusted with money and how he doubles his money and the master is pleased.   The story goes on and the one given two also doubles it, but the one who buried his one talent was in deep trouble!

To the folks given five or two, who doubled the money, it is said, “because you have been faithful in little, I will give you much!”

Then the scripture goes on and the very next verses are about meeting needs of those around us…seeing the one who is sick and meeting the needs….etc.

There are many other scriptures I could use, but let’s just say, the essence of being a Christ-follower is meeting needs.  Meeting all the needs we see.


Saying a trite little:  “I’ll pray about it” is most often an excuse for “I can’t be bothered.”

Remember the story of the good Samaritan?  He saw the need, took zero thought for where he had been going or what he intended his money to be spent on instead getting down, he bandaged the man up and carried him to care, paying out of his pocket for the needs of the stranger and coming back to again check on him and pay anything else that needed to be paid. 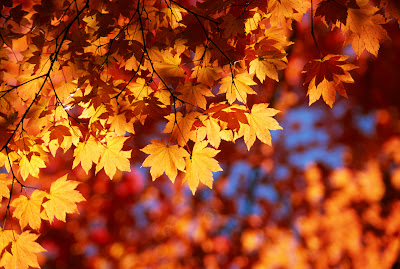 He could have easily said,
“I have places to go, I am saving for such-n-such,
this definitely doesn’t affect me, bye-bye.”

And don’t forget there had been not one, but TWO very influential and spiritual people that had walked by that man laying on the street.  They actually crossed over to the other side so they didn’t have to ‘get involved’.  After all, it wasn’t their problem.

Now many could argue all kinds of things with me at this point…. but….but…but….

But you can’t argue with how Dw and I have lived and what the Lord has done with our lives….so here’s our very personal story….

We have always tithed.  We don’t believe for a second that scripture says anything else.  Ten percent.  And no, God doesn’t need our ten percent.  It’s about obedience.  He says it, we do it.

But what about when Dw was in law school and we made basically nothing from my job as a secretary?

We still tithed {and by the way, never, ever took a school loan – God met the needs of school}.

But what about when Dw closed his very successful law practice, I was a stay-at-home home schooling mama and we moved across the country so Dw could attend seminary?

We still tithed.  Every dollar that came in, 10 cents went back to God.  Every.single.dollar.

But what about when we planted a church in Virginia and there was no income?

We still tithed on any money that we were given.

What about now, as we have just begun International Voice of the Orphan and are living by faith?

Every single dollar that comes in, 10 cents goes back to God.

People have argued:  I can’t afford to tithe.

To which I say:  You can’t afford not to tithe.

In fact if I had the opportunity to speak to each of you privately to share some of the things I have learned in my 53 years, tithing would one of the top of things on the list…because it’s about obedience!
We cannot hear Him speak well if we are not obeying Him.

And to you who are reading this and are young, learn it now!  Don’t shrink back, ever!

And if you stop to think about it, I have nothing to gain by telling you this.  It’s not a product I’m selling. It’s just truth and we have lived it the last 34 years married.  {I began tithing as a young girl and have never stopped.} 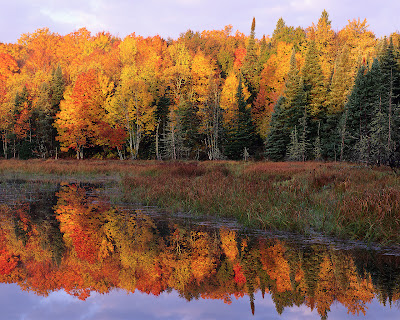 And guess what?  We have brought home SEVEN treasures in the last SIX years, without taking a loan or using a credit card.   Dw’s best bud asked if he could do a fundraiser dinner for us and he did that when we were bringing home Isaiah.  I think it raised about $1500.  Other than that we have never done a formal fundraiser.

Listen friends, it doesn’t make sense.  It doesn’t.  But in God’s economy nothing makes sense.

We give and He gives us more.  We give and He sees that we are trustworthy.  We are not going to keep it for ourselves.  There is an old saying: You can’t out give God.

Dw and I are living proof – we could not out give our God.

Over the last 34 years married, I wish I had kept a journal of all the money we have given away.  I look back and giggle remembering of the needs we have heard about and how we have responded – joyfully sharing what we have.

I remember when Dw had his law practice.  Our accountant, who was also a personal friend, would sit at our dining room table and do his law practice taxes and our personal taxes.  Our friend would shake his head and say, “How do you guys live? You give away more than you bring in.”  At the time, we gave to ministries {after tithing to our local church} that we felt were beneficial to the family at large.  We also gave away large amounts to people in need.

In fact here’s another crazy thing:  While in the midst of all those last seven adoptions, we have heard of others adopting and have been moved to give to help bring their treasures home.   And I know many of you have too!

That’s our story, pure and simple.

We are living proof.

So next…part 5……the idea.  It’s going to be crazy fun!!  Promise.  That’s a money back guarantee too.