As horrific storms have been ravishing our nation, death tolls rising and
grief abounding, I’ve been thinking.

Some who stop by our Place have been struggling with the terrible storms,
or a tragic medical diagnosis, a sudden job loss, a seemingly immovable
and very mountainous situation in your adoption, a financial blow,
a relational trauma, a deep betrayal or even the death of someone you love…..

Often at our Place Called Simplicity we have had regular times of prayer and
fasting for each other and the body of Christ at large.   Together we have prayed
via the internet and together, at times, we have even worshipped and praised together. 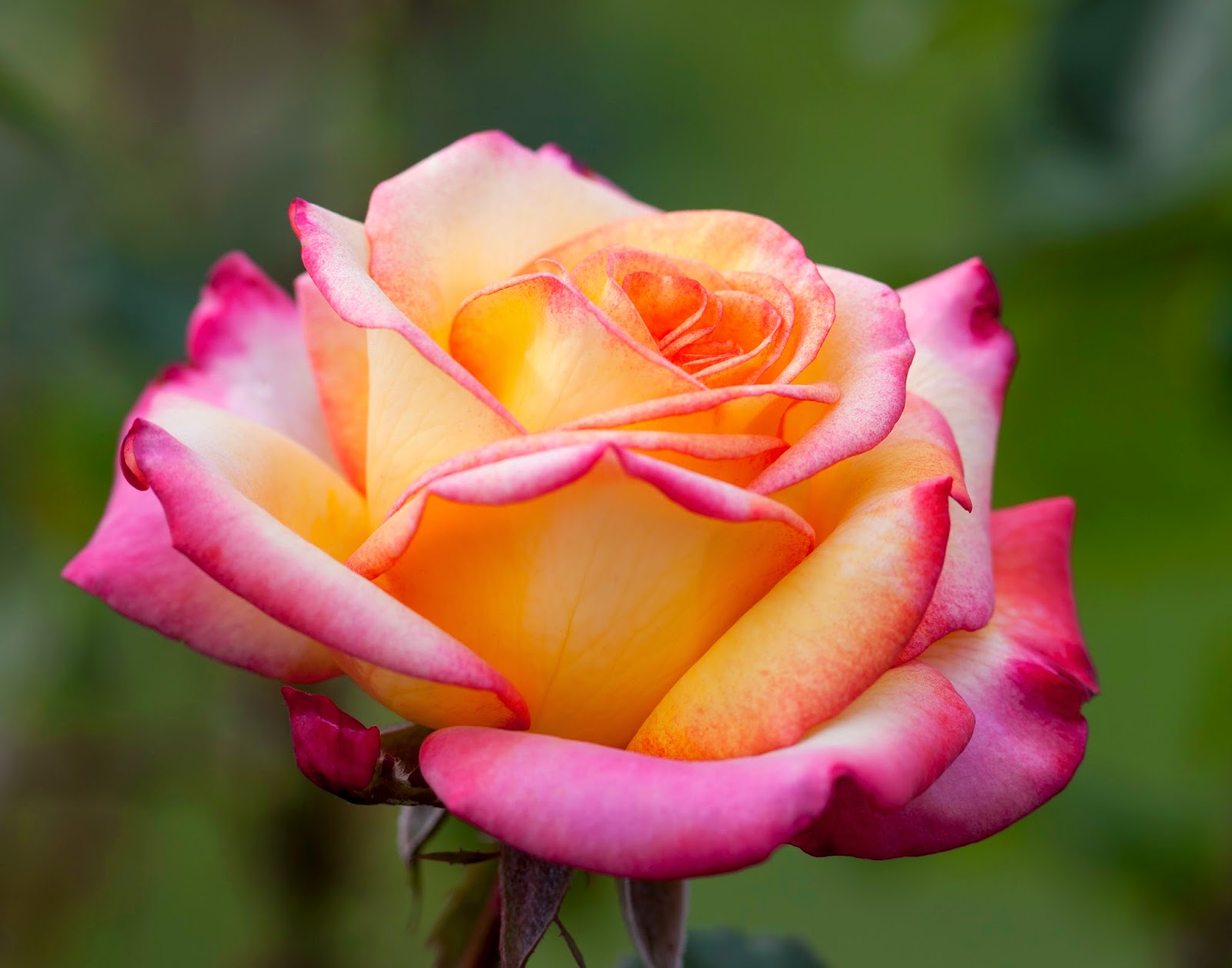 On that note, the Lord is whispering that tomorrow should be a day of Praise.

Here’s the scriptures He directed me to for tomorrow…

10-12 “And now it’s happened: men from Ammon, Moab, and Mount Seir have shown up. You didn’t let Israel touch them when we got here at first—we detoured around them and didn’t lay a hand on them. And now they’ve come to kick us out of the country you gave us. O dear God, won’t you take care of them? We’re helpless before this vandal horde ready to attack us. We don’t know what to do; we’re looking to you.”
13 Everyone in Judah was there—little children, wives, sons—all present and attentive to God.
14-17 Then Jahaziel was moved by the Spirit of God to speak from the midst of the congregation. (Jahaziel was the son of Zechariah, the son of Benaiah, the son of Jeiel, the son of Mattaniah the Levite of the Asaph clan.) He said, “Attention everyone—all of you from out of town, all you from Jerusalem, and you King Jehoshaphat—God’s word: Don’t be afraid; don’t pay any mind to this vandal horde. This is God’s war, not yours. Tomorrow you’ll go after them; see, they’re already on their way up the slopes of Ziz; you’ll meet them at the end of the ravine near the wilderness of Jeruel. You won’t have to lift a hand in this battle; just stand firm, Judah and Jerusalem, and watchGod’s saving work for you take shape. Don’t be afraid, don’t waver. March out boldly tomorrow—God is with you.”
18-19 Then Jehoshaphat knelt down, bowing with his face to the ground. All Judah and Jerusalem did the same, worshiping God. The Levites (both Kohathites and Korahites) stood to their feet to praise God, the God of Israel; they praised at the top of their lungs!
20 They were up early in the morning, ready to march into the wilderness of Tekoa. As they were leaving, Jehoshaphat stood up and said, “Listen Judah and Jerusalem! Listen to what I have to say! Believe firmly in God, your God, and your lives will be firm! Believe in your prophets and you’ll come out on top!”
21 After talking it over with the people, Jehoshaphat appointed a choir for God; dressed in holy robes, they were to march ahead of the troops, singing,
Give thanks to God,
His love never quits.
22-23 As soon as they started shouting and praising, God set ambushes against the men of Ammon, Moab, and Mount Seir as they were attacking Judah, and they all ended up dead. The Ammonites and Moabites mistakenly attacked those from Mount Seir and massacred them. Then, further confused, they went at each other, and all ended up killed.
24 As Judah came up over the rise, looking into the wilderness for the horde of barbarians, they looked on a killing field of dead bodies—not a living soul among them. 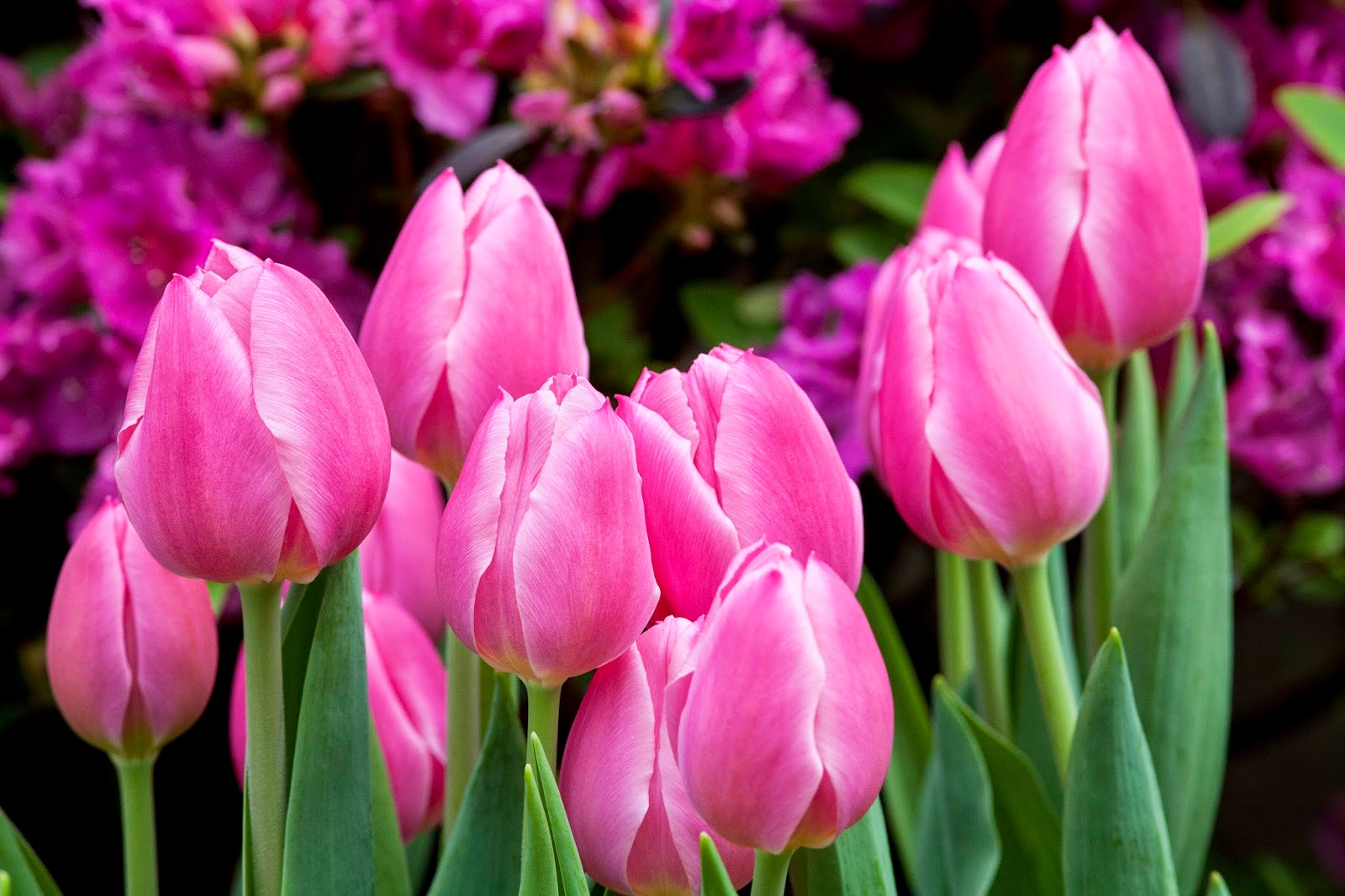 So tomorrow would you be willing to join with my family
in a day of worship and praise??

Personally I know, our family needs it.
The comments will be open for each person to bring words of thankfulness,
gifts of praise, sincere worship, scripture verses, lyrics from songs of worship,
complete gratefulness flooding our souls…all with one purpose:
to prepare our hearts for the battle on our knees Friday…
Friday we invite you to join the friends of Our Place Called Simplicity, along with our family for a day of prayer and fasting….we will be opening up comments for bloggy friends to post needs…

Even if you have not ever fasted, I invite you to fast with us as we ask God to take care of the battles each one is struggling with…

9 thoughts on “The Battle Cry”