As I had prayed about leading the GO Team I knew the Lord had whispered that I
needed to head there early, ahead of the team.   That sounded like a great idea,
except for one thing.   My heart squirmed as He whispered the “early” part.

Because friends, I have faced many fears and challenges over my lifetime but I had one final fear that I just couldn’t didn’t want to face.

The fear of flying alone internationally.

I had always flown to China or Uganda with at least one of my treasures.

Yes, I know many have flown alone internationally.

And I celebrated their bravery and courage.

“Wow!” I told my friend who went to China alone last year, “You are so brave!”

But I just couldn’t.

The thought of being alone in an airport in Europe freaked me out or being alone on a plane somewhere in the world.  {I faced the fear of flying domestically alone many years ago.}

And yes, I understood perfectly what the fear was rooted in {bad things happened when I was little and alone}.  However, just because I could talk myself through it in my head, the brain just couldn’t get there.

I wasn’t afraid to admit it either. 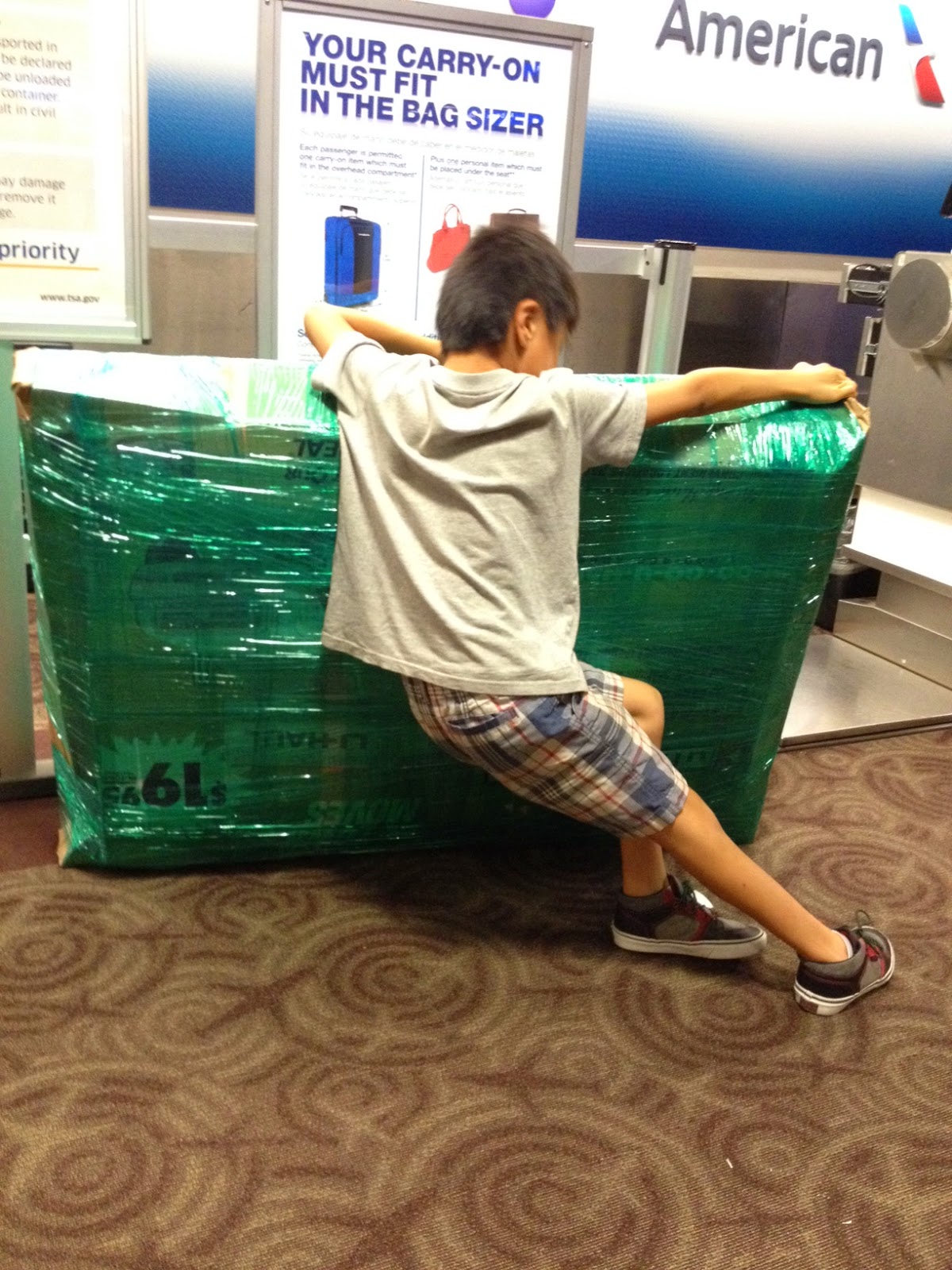 The bath chair’s box wrapped in that stuff that just won’t budge on carpet.

Last year Dw and I even had a discussion about it.  Okay, so I was the only one talking.  He was just listening. He wasn’t even trying to give me a pep talk about it, he was merely sitting, listening.    I even remember sobbing as I questioned him, “So?  I can’t fly alone internationally??  I’m a chicken. Do you really think in all of life it matters that there is this one place that I am fearful and I just can’t get over it?”

He had assured me it was okay to not travel alone internationally.

And then I heard the Lord’s whisper a few months ago about this trip.

And the Lord’s whisper changed everything, because I willingly submit to His leadership.

And He was definitely leading me to GO alone.

So now it became an obedience thing because He was asking me to do it.

It came down to this:

I prayed for courage and made the reservation. 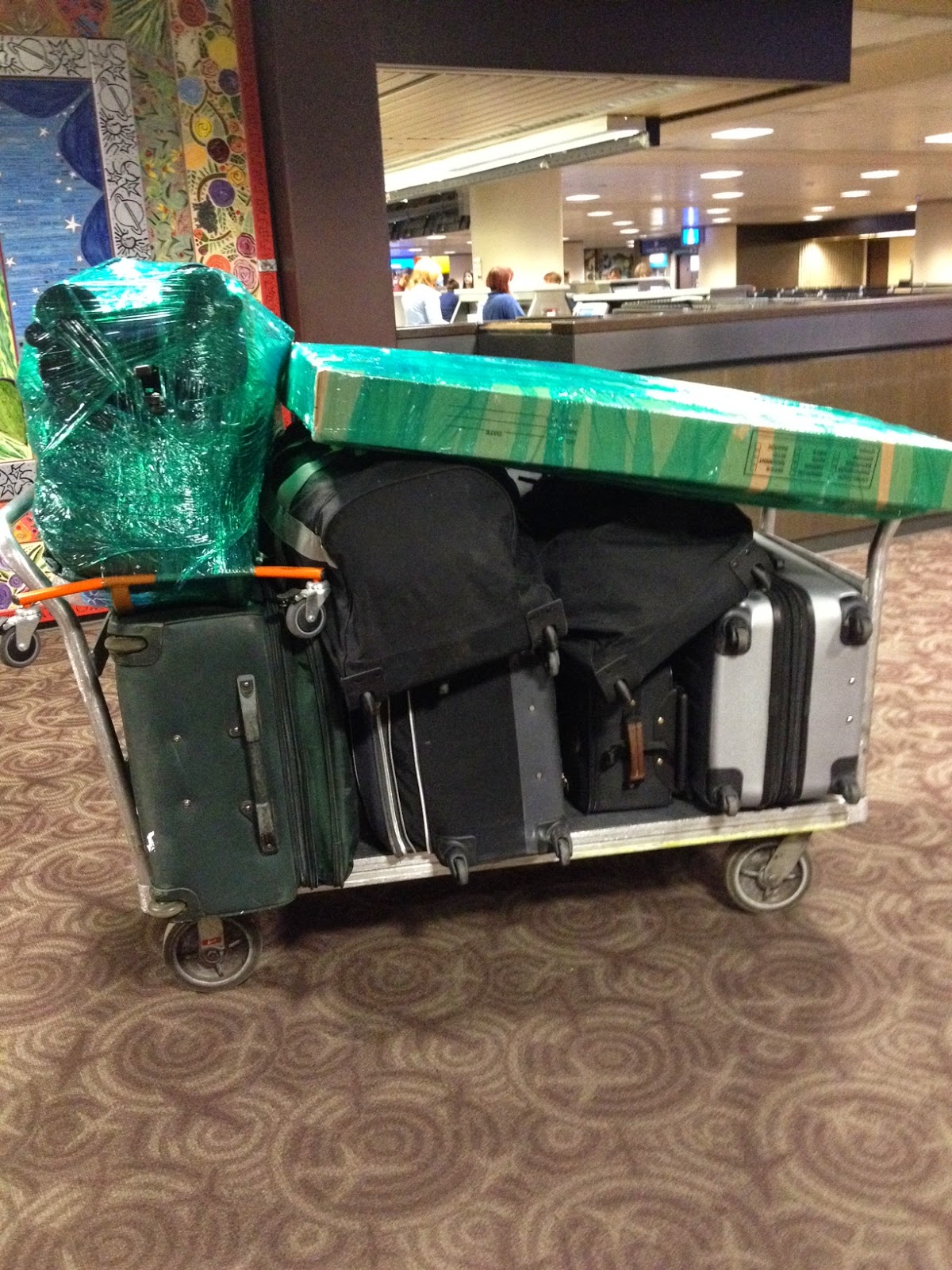 I was actually even excited!

I was about to conquer my last known fear!

Until the day before I left.

I couldn’t even get a grip as I sobbed my eyes out in our room.

I sobbed till there was nothing left.

And then Dw prayed with me about it and asked the Lord to divinely place people in my path on the trip.  He prayed very specifically.

I had peace again.

The next morning the kids and Dw dropped me at the airport with my seven pieces of luggage.

I could do this!

And guess what Our Miracle-working, Mountain-moving, Awe-inspiring, Gasp-giving God did?

He divinely placed a.m.a.z.i.n.g. people in my path –
so much so that my heart is still beyond giddy!

Wait till you hear!! 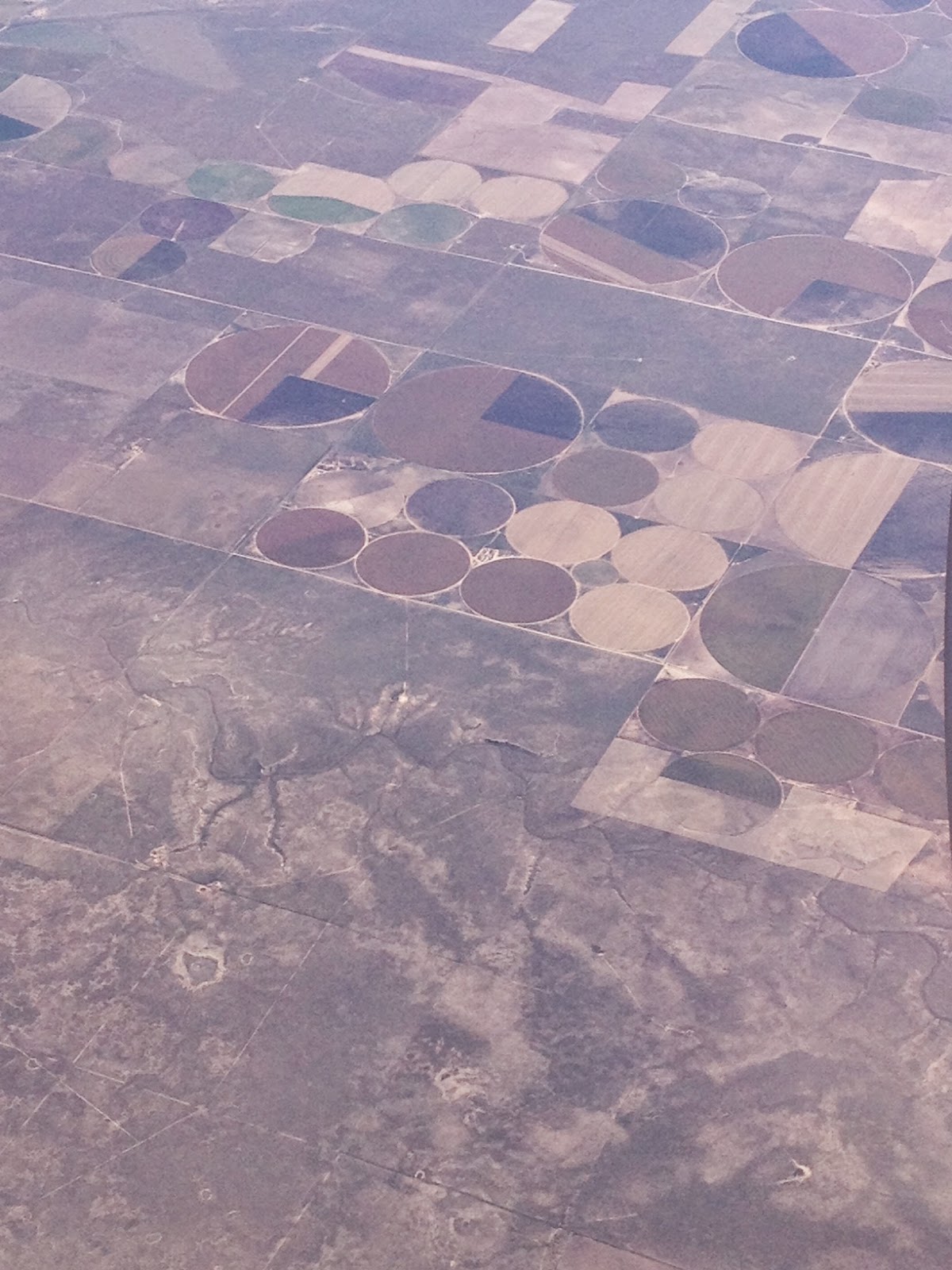 Took these amazing photos of farmland over the midwest
and prayed for rain….

I know there are some of you who have fears you haven’t faced.

Maybe some have even been paralyzed by fear?

I get that too.

Today’s a new day.  Face your fears with me.

Obey what He asks you to do.

It will set you free!!

I loved it so much I may even become an International Flight Attendant.

I did love it that much!

He set me free! 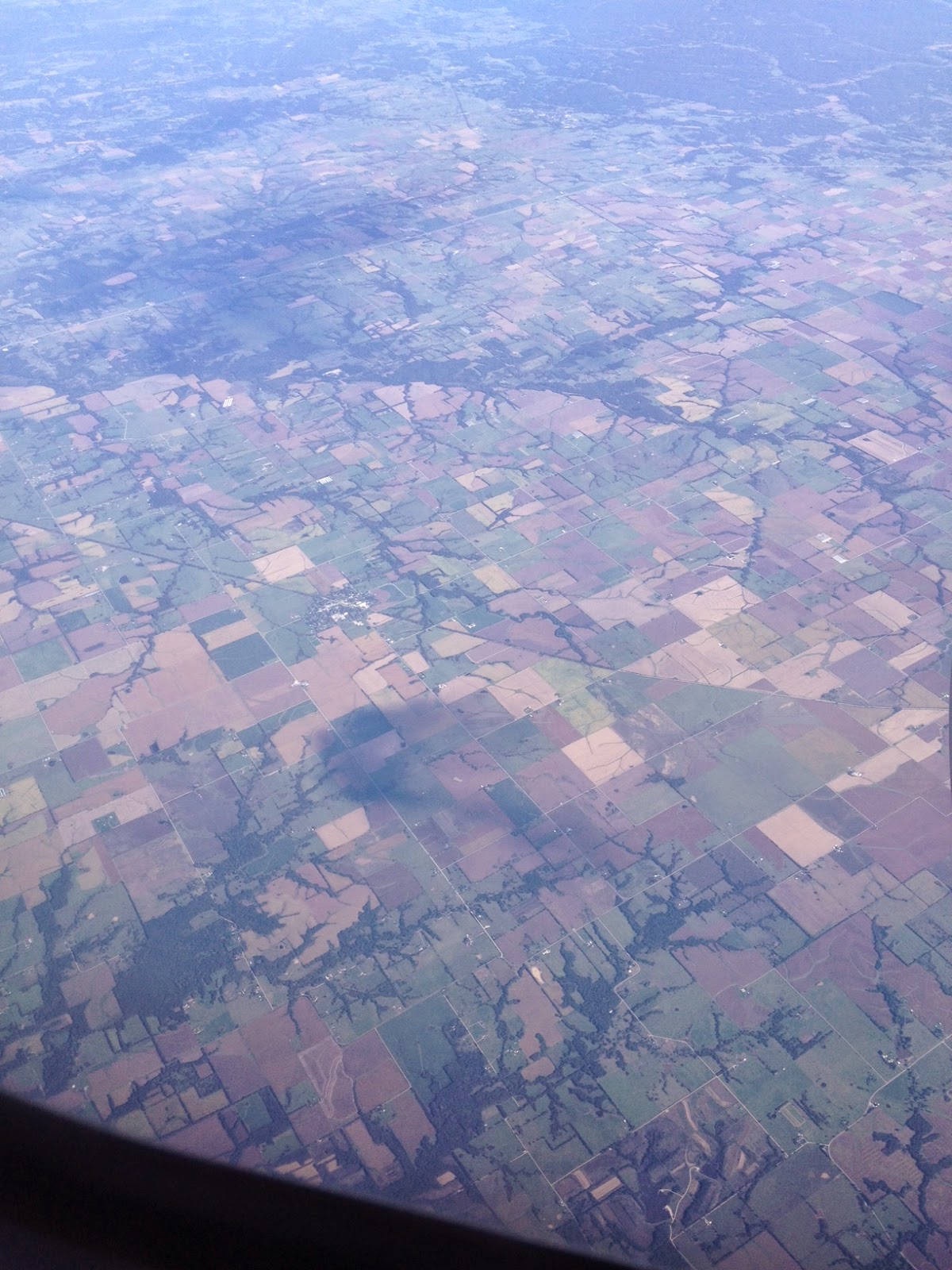 Always wanted to be a farmers wife.
This is where I would live.
Right here.
Just have to find it.
And make Dw put on bib overalls.

9 thoughts on “My Last Known Fear”