There’s an old saying, “The proof is in the puddin'”…which, of course means that someone can say anything, but the reality is found in the substance – and in this case, the ‘pudding’.

More than a year had passed when I was finally able, in October, to head to my most favorite place.  If you’ve been to The Gem Foundation, you know what I’m talking about!   The place where broken-bodied Gems are loved unconditionally!!

I was able to spend time with the Gems and see, once again, for myself the reality of the powerful healing work that is done there!

The day I arrived I was able to play with many of the Gems…like Tony.

I happened to be there (a couple of years ago) on the day Tony arrived at The Gem.  I was actually taken back at his appearance. He had the most hollow eyes I had ever seen.  Tony arrived battered, broken, bruised, horrifically scarred, clearly someone’s cruel punching bag.  I honestly looked at Tony and thought to myself, “He’s gone.  There is nothing left.  He has been so abused.  His spirit is so broken he looks like he’s beyond repair.”

Yes, I know God heals, but for a moment I wasn’t thinking about that. I was thinking only that Tony was the worst case of broken I had ever seen.  It was his eyes. They were completely empty of life, totally catatonic.

And I well with tears thinking of seeing him last month.  He’s the “pudding” proof.  Proof of the healing power of God working through The Gem Foundation. 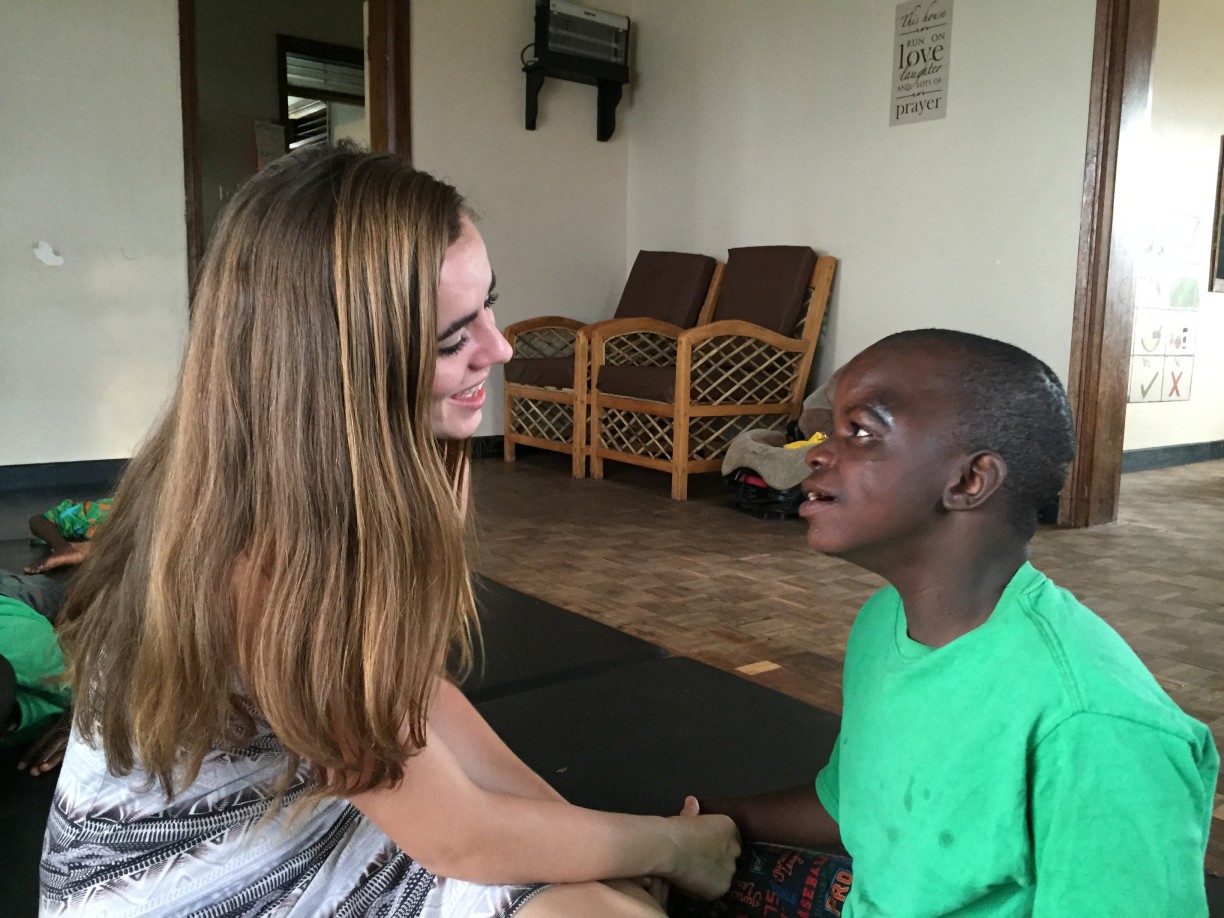 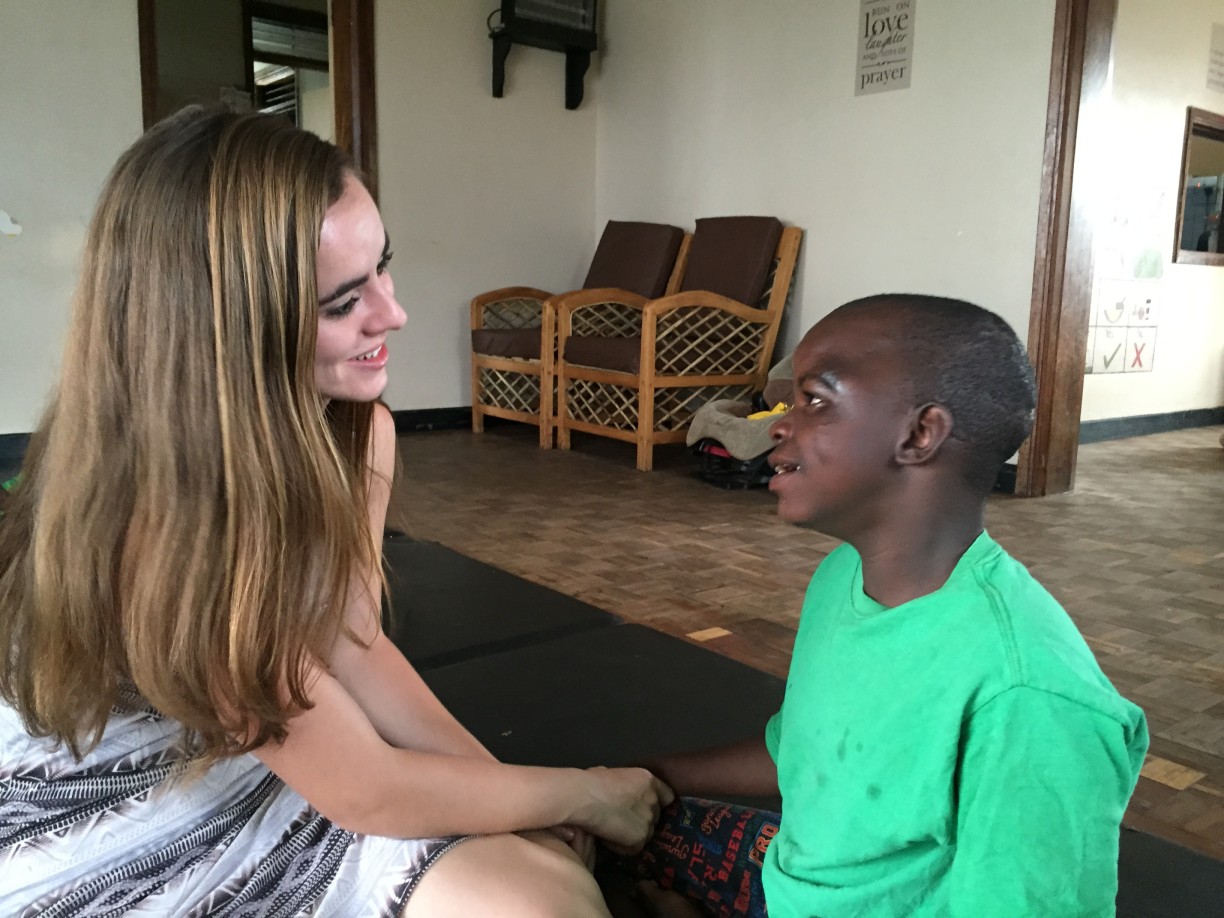 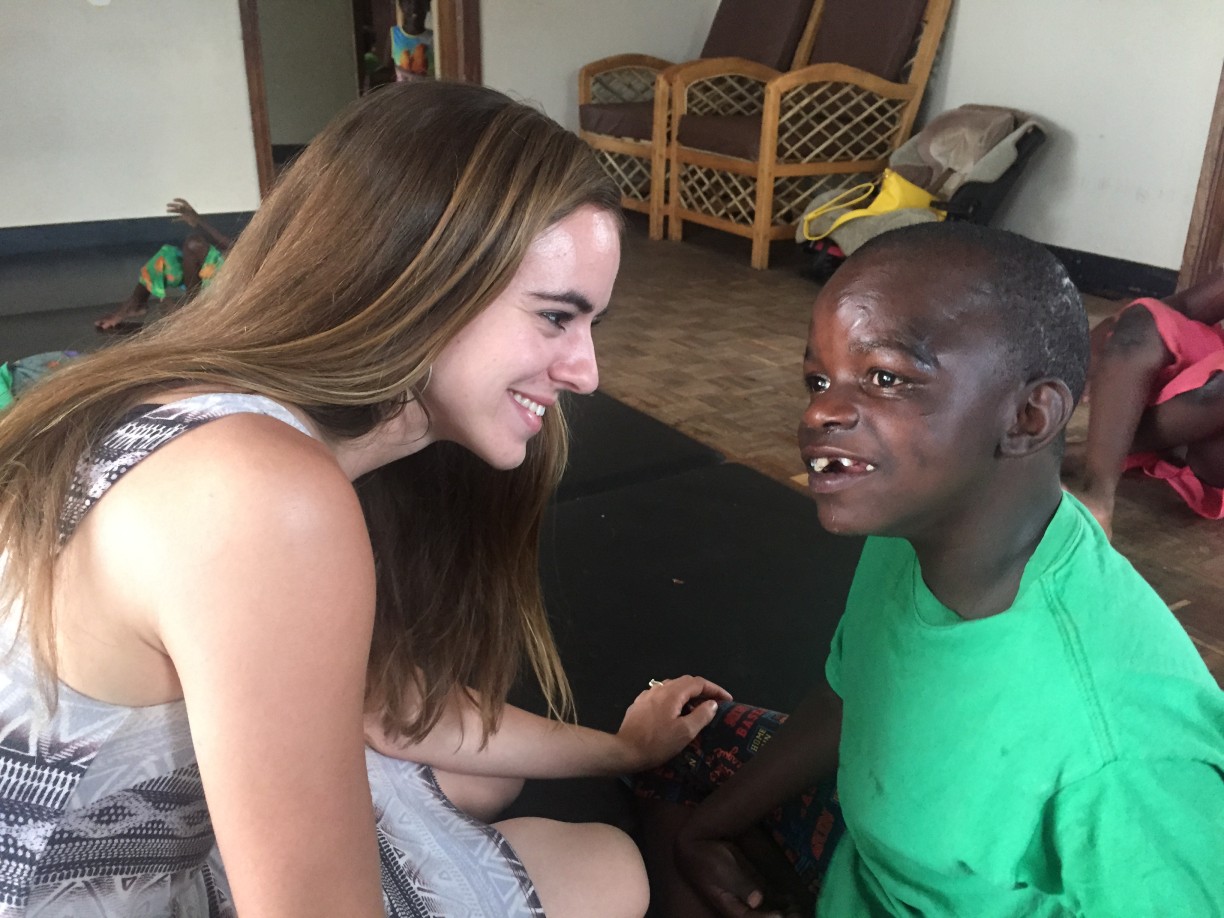 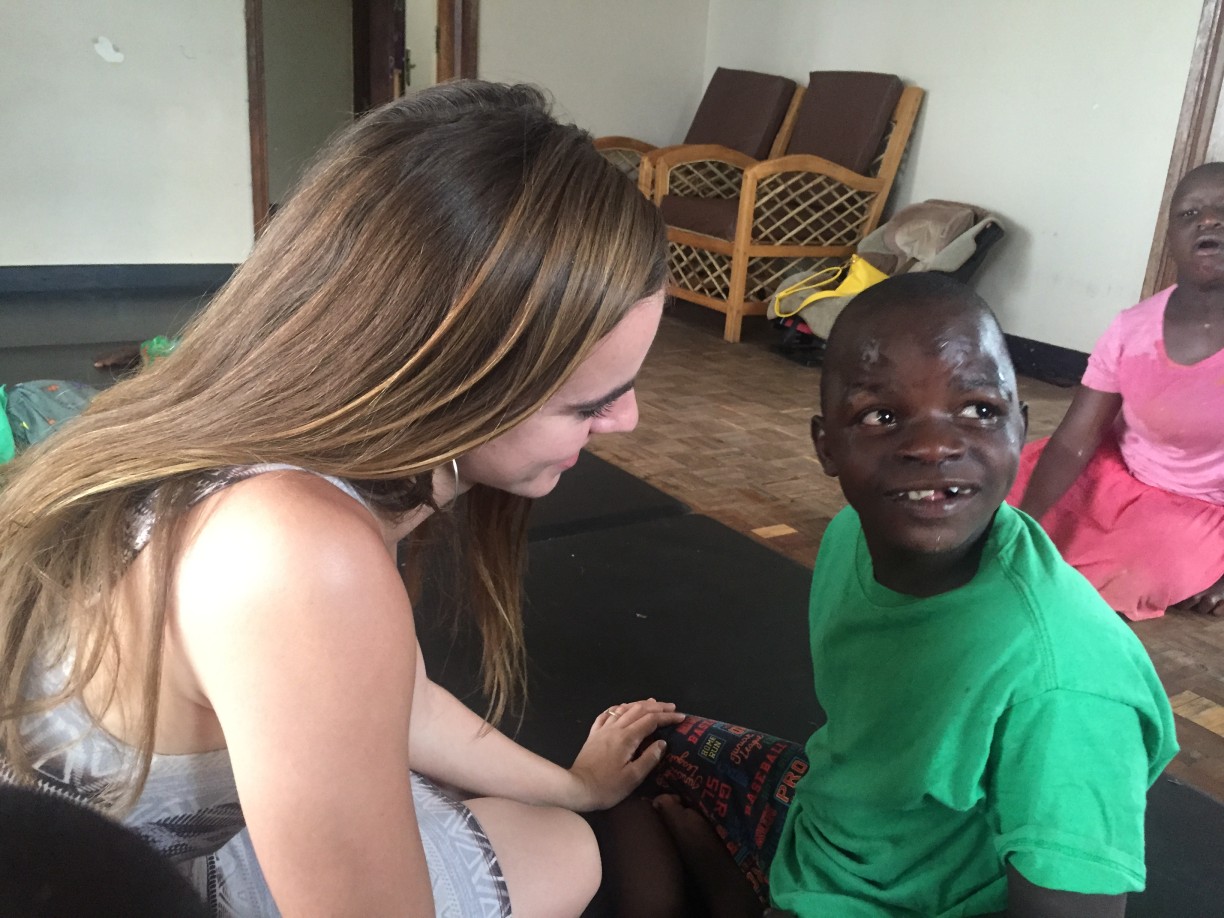 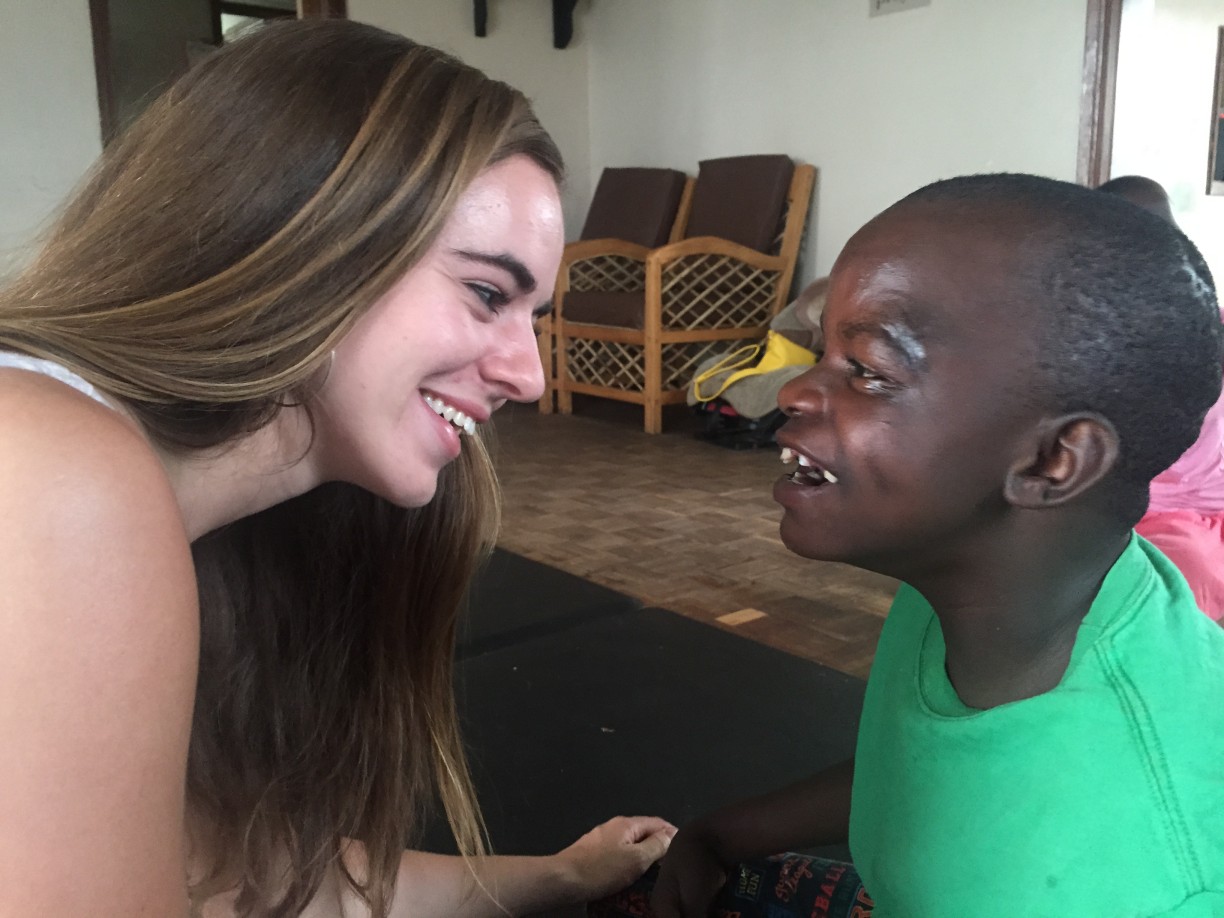 Totally miraculous what God has done in Tony!!

So back to the Pudding….

Most have probably heard that today has become what is known as #GivingTuesday.  I was thinking about #GivingTuesday this morning and how amazing it is that it began five years ago and that it actually comes before Christmas!

Just think about that reality….

Before the usually very over-indulgent Christmas celebration…where people buy stuff for people who don’t need any more stuff so it can take up space with the rest of their stuff that they haven’t used since they got the last go-’round of stuff…so they can eventually buy storage containers for that same stuff that can sit somewhere amongst a bunch of other stuff until there is enough stuff to rent a storage unit somewhere….to store yet even more stuff.

So five years ago it was started, “Giving Tuesday” where we have an opportunity to give monetarily before Christmas, rather than give from leftovers!

I’ve heard people say they feel bad about the orphan.  Others say they would adopt, if they could.  And some have even said they want to do something, they just don’t know what to do.

So today I present some amazing opportunities to make a real difference.  To “make some pudding”, if you will, and smile as you lay your head down tonight knowing that your lap is about to get filled up, because here’s what God’s word says about giving:

“Give, and it will be given to you. A good measure, pressed down, shaken together and running over, will be poured into your lap. For with the measure you use, it will be measured to you.”  Luke 6:38

You know what that verse actually means?

It means that the more we give away, the more God pours into your lap.  You know why? Because He knows He can trust you!!!

Dw and I have found this to be completely true:  You can’t out give God!!  Whenever we give, He pours out more to us!

And so here are some ways to give:

Over at The Gem there a bunch of Gems without any Gem-Friends (also known as ‘monthly sponsors’).  Tony, above, actually is in need of some Gem-friends.  Precious boy, but he has none.

Or how about Jonah? Would you be one of his monthly Gem-Friends? 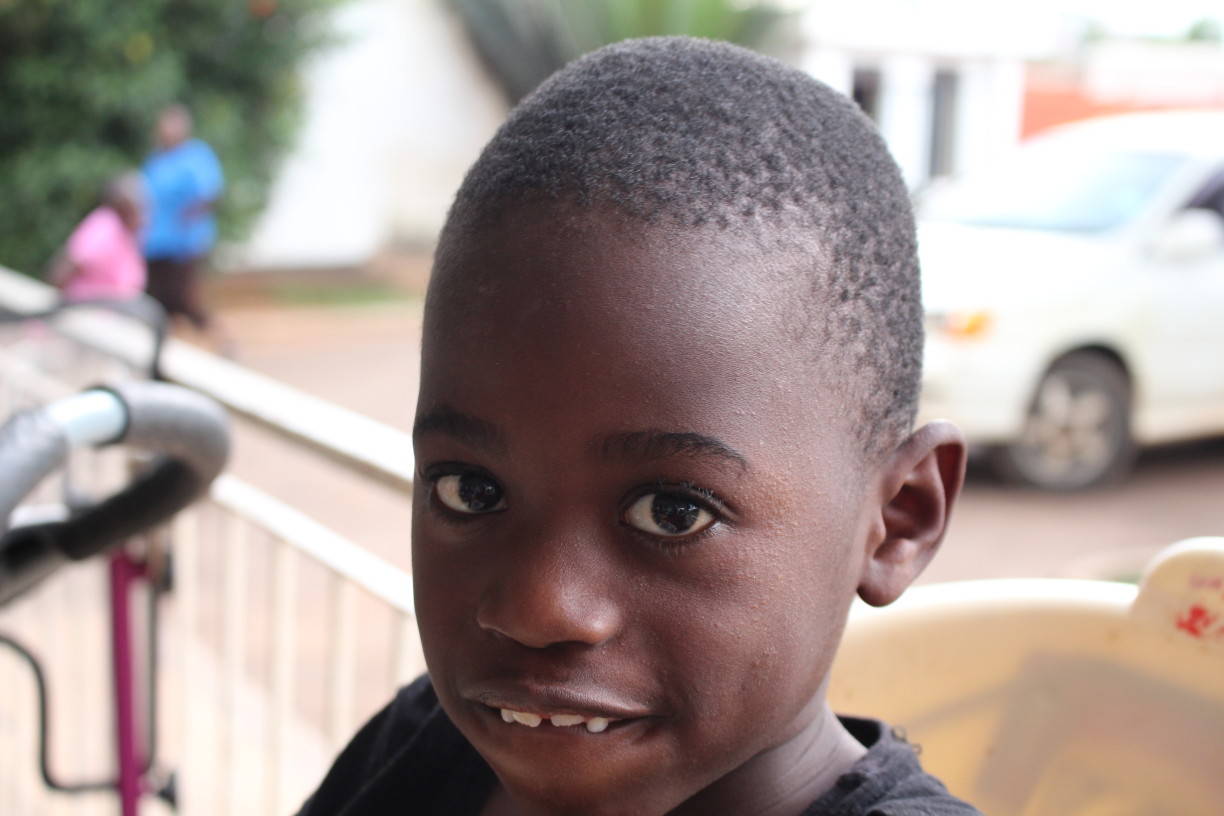 Or how about Zeke?  He could use you being one of his Gem-Friends! 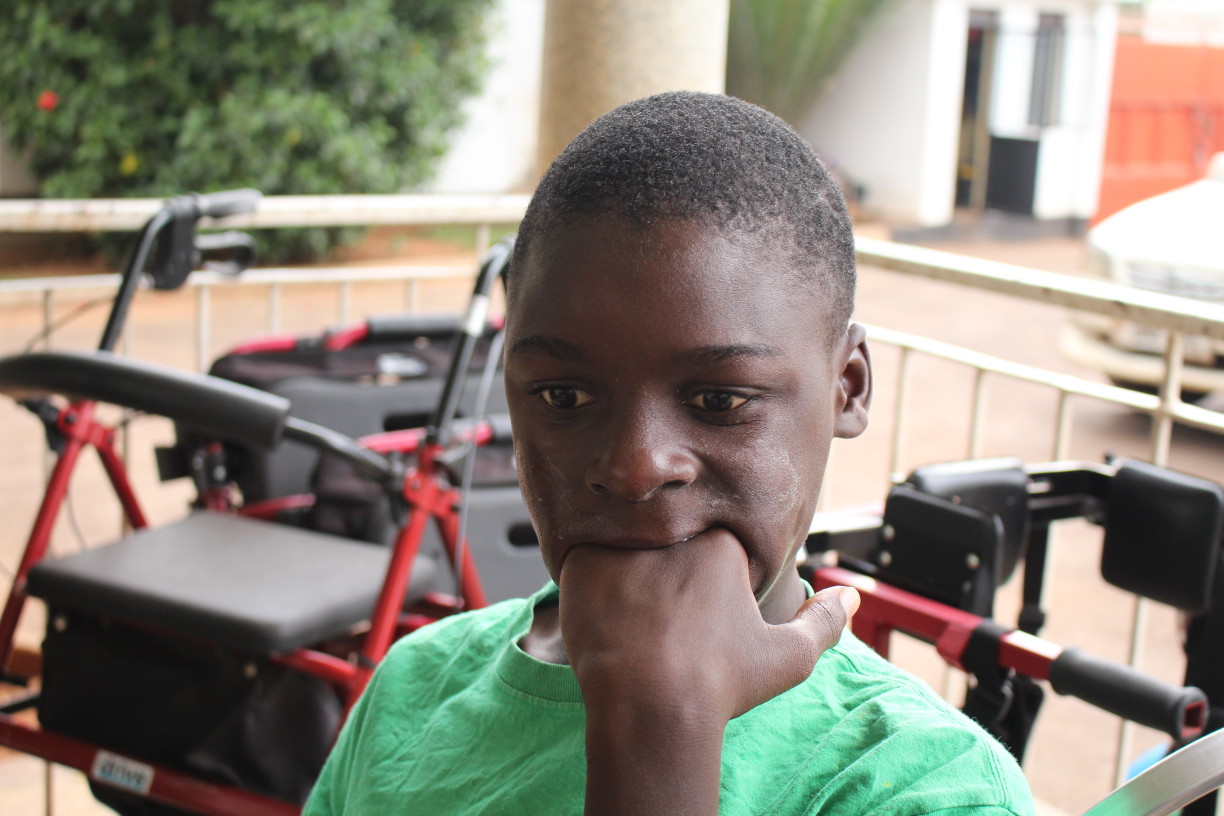 Or how about being a Gem-Friend to Shafik? 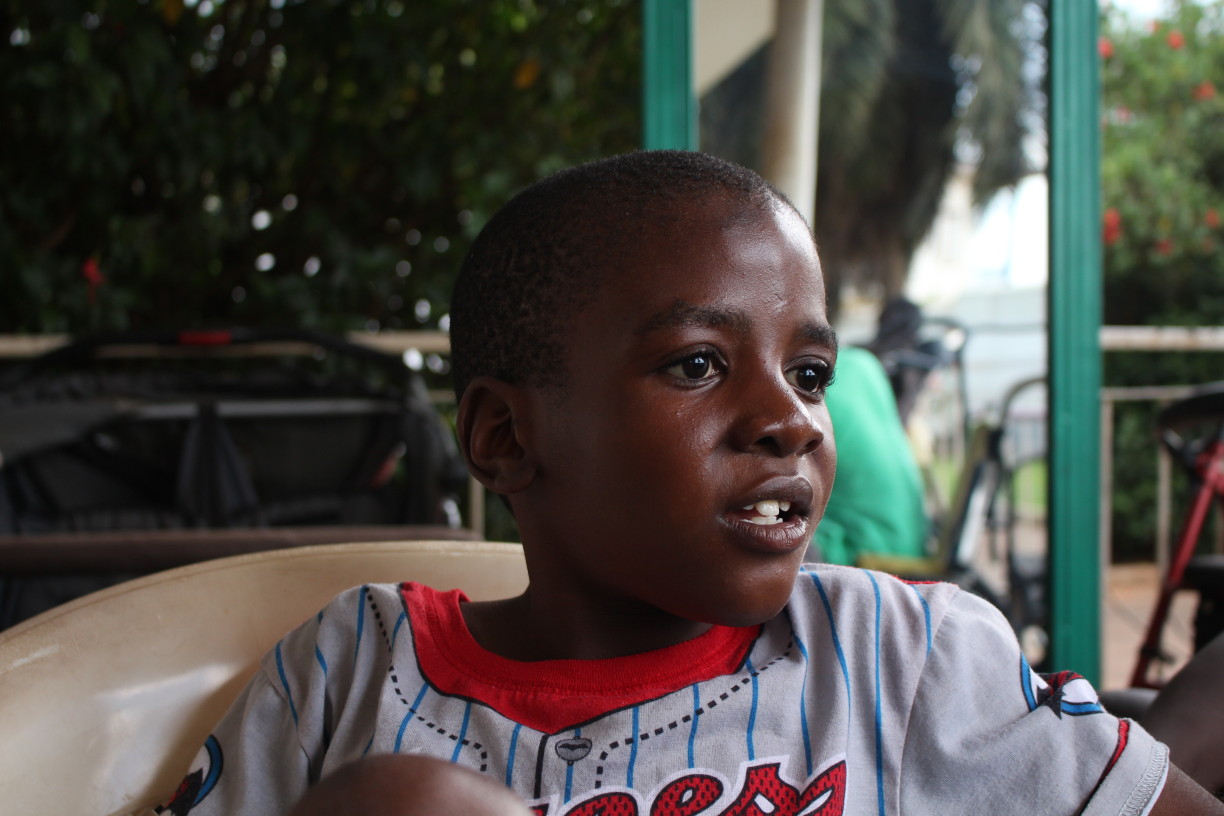 How about precious Johnie?? 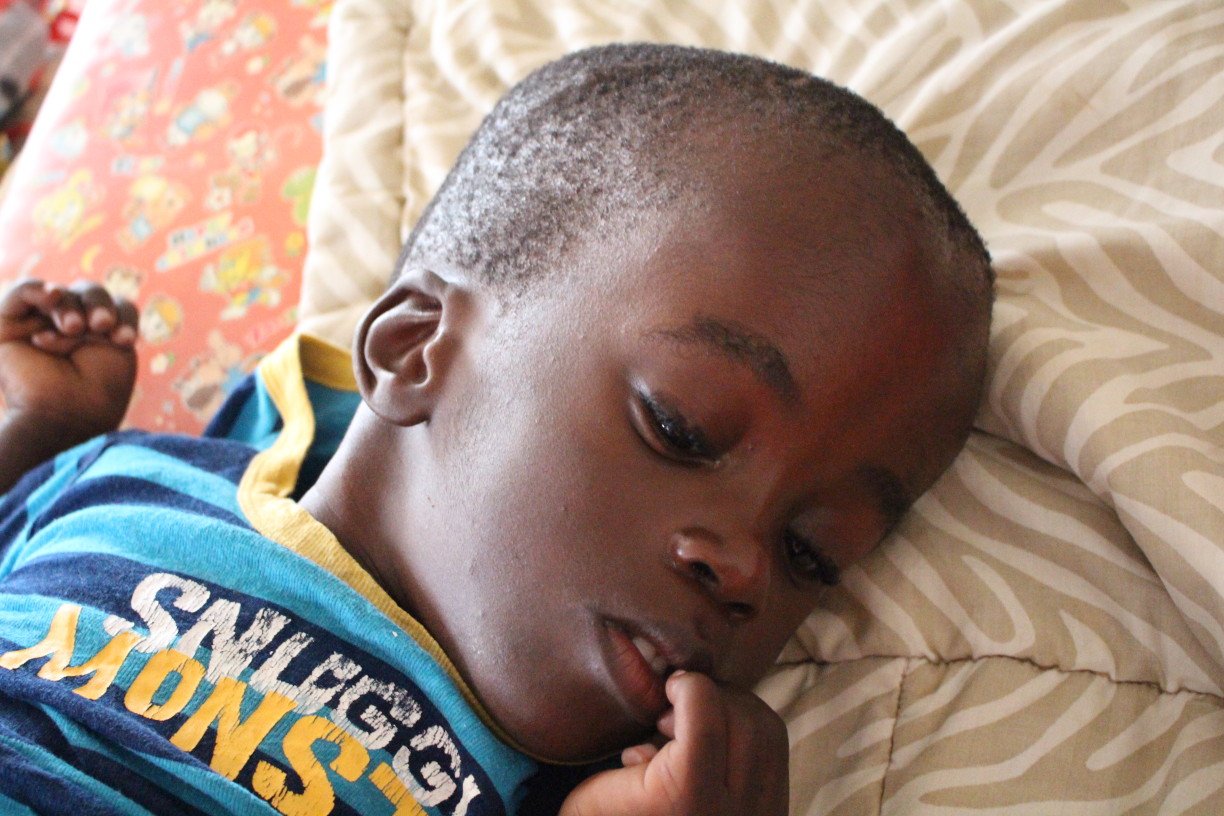 Or oh-my-gracious this guy!!  Nehemiah! 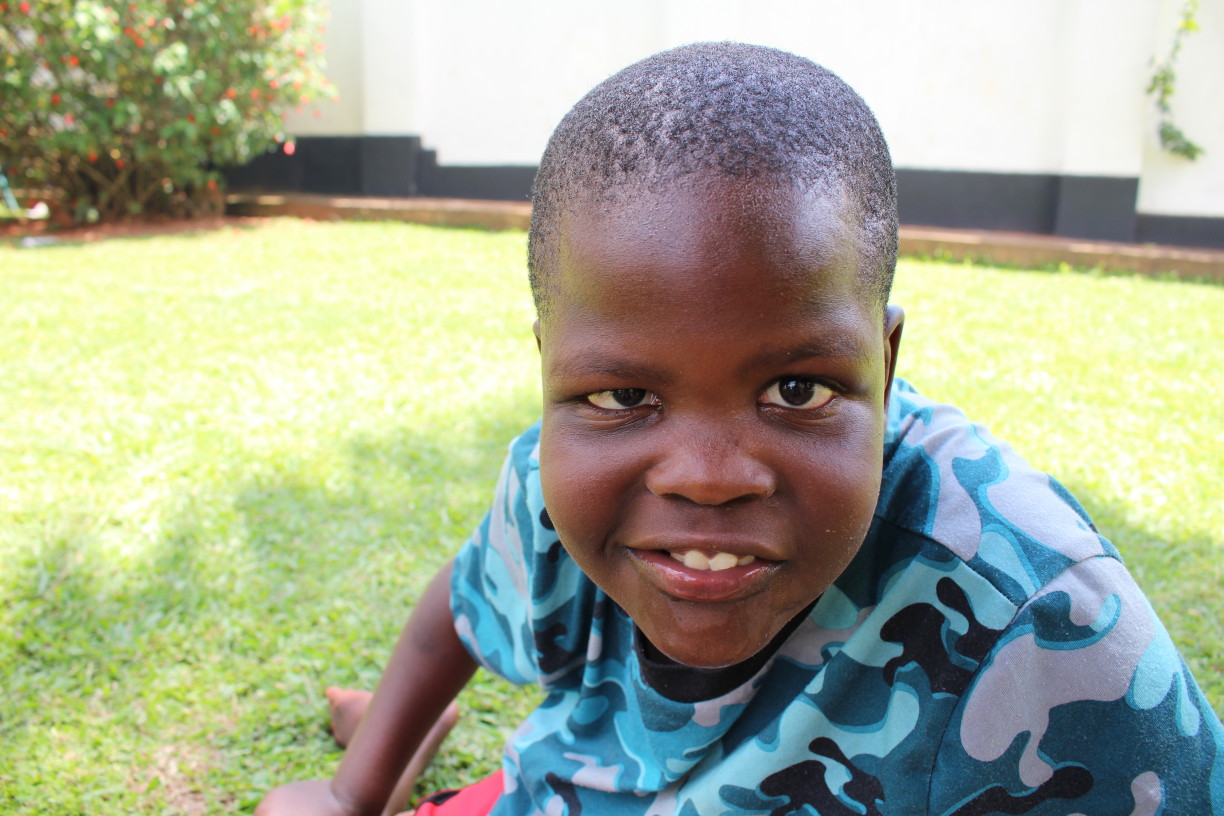 Maybe you always thought a girl would be wonderful…and precious Hannah needs some Gem-Friends….maybe she could be yours?  Jennifer loves Hannah and clearly Hannah loves Jennifer. 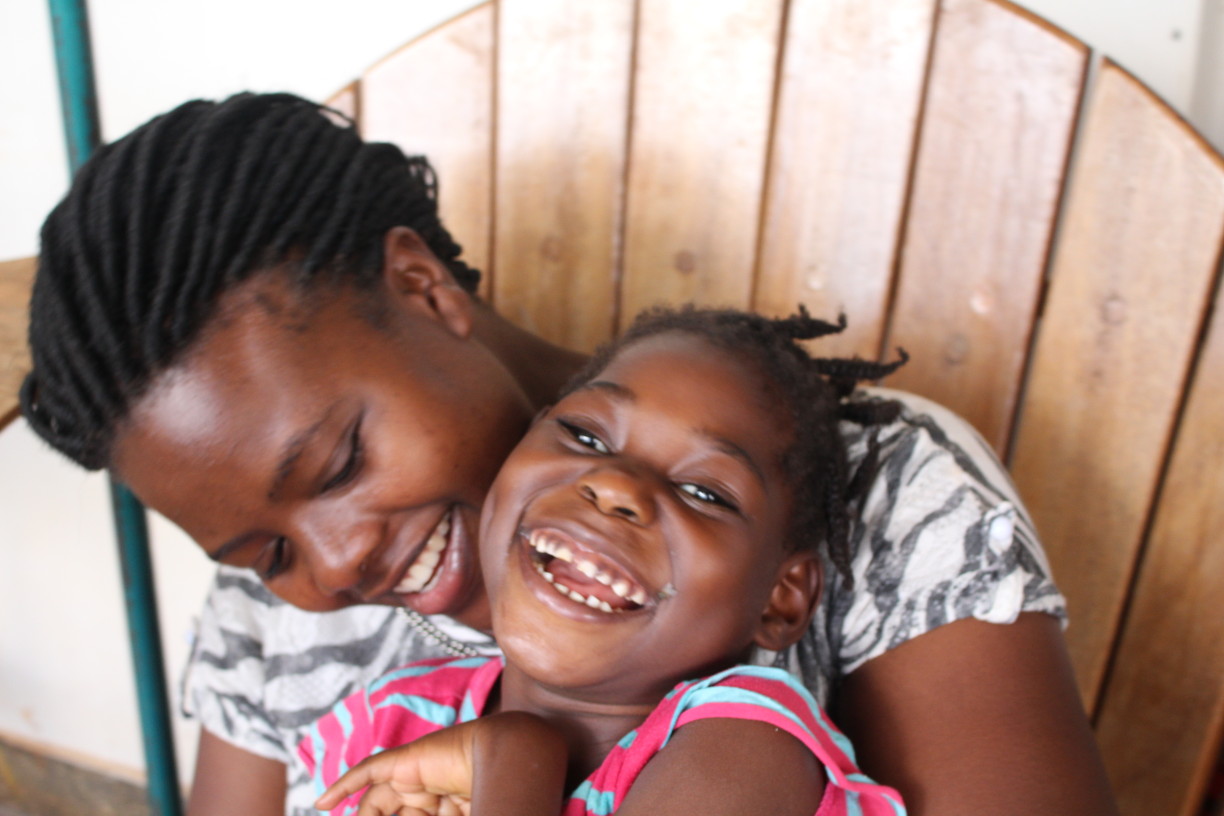 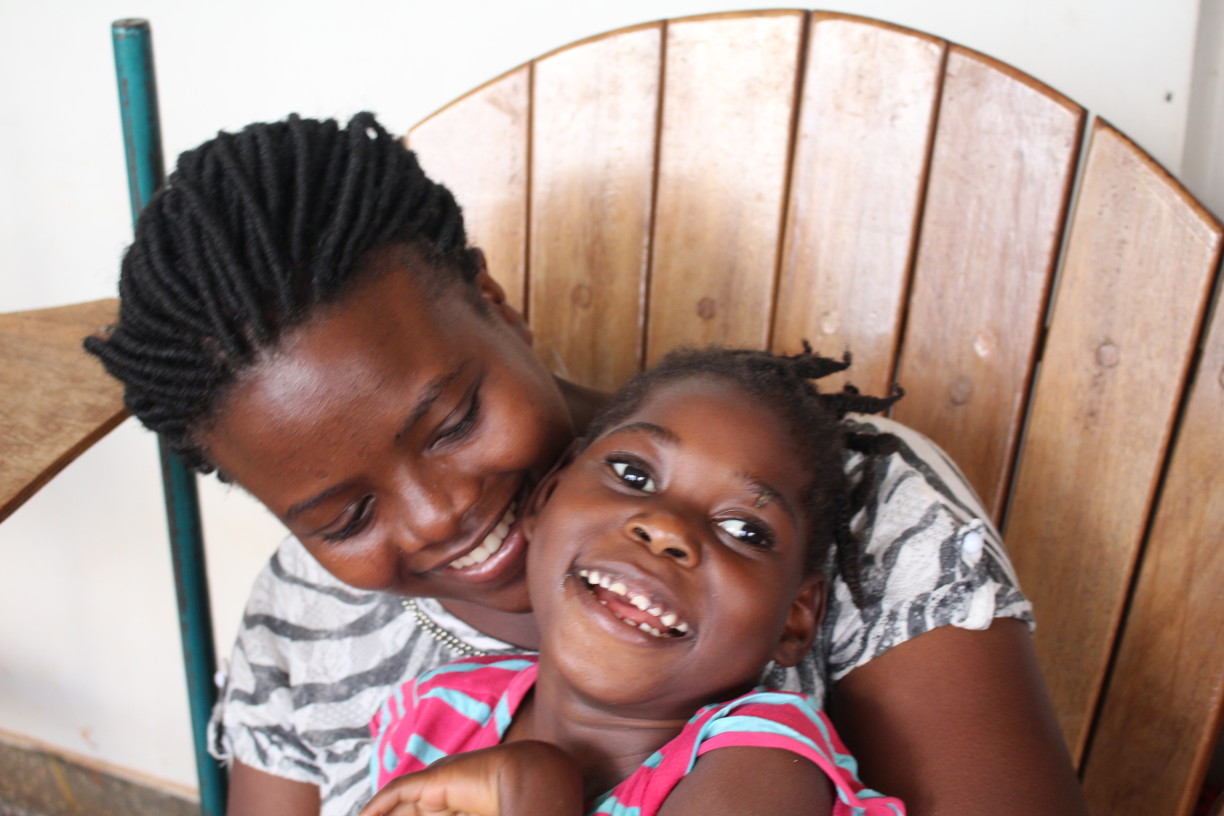 Check out Hudson!!  Look at his smile!!  His Nanny Eva is so much fun!! And Hudson needs some Gem-Friends! 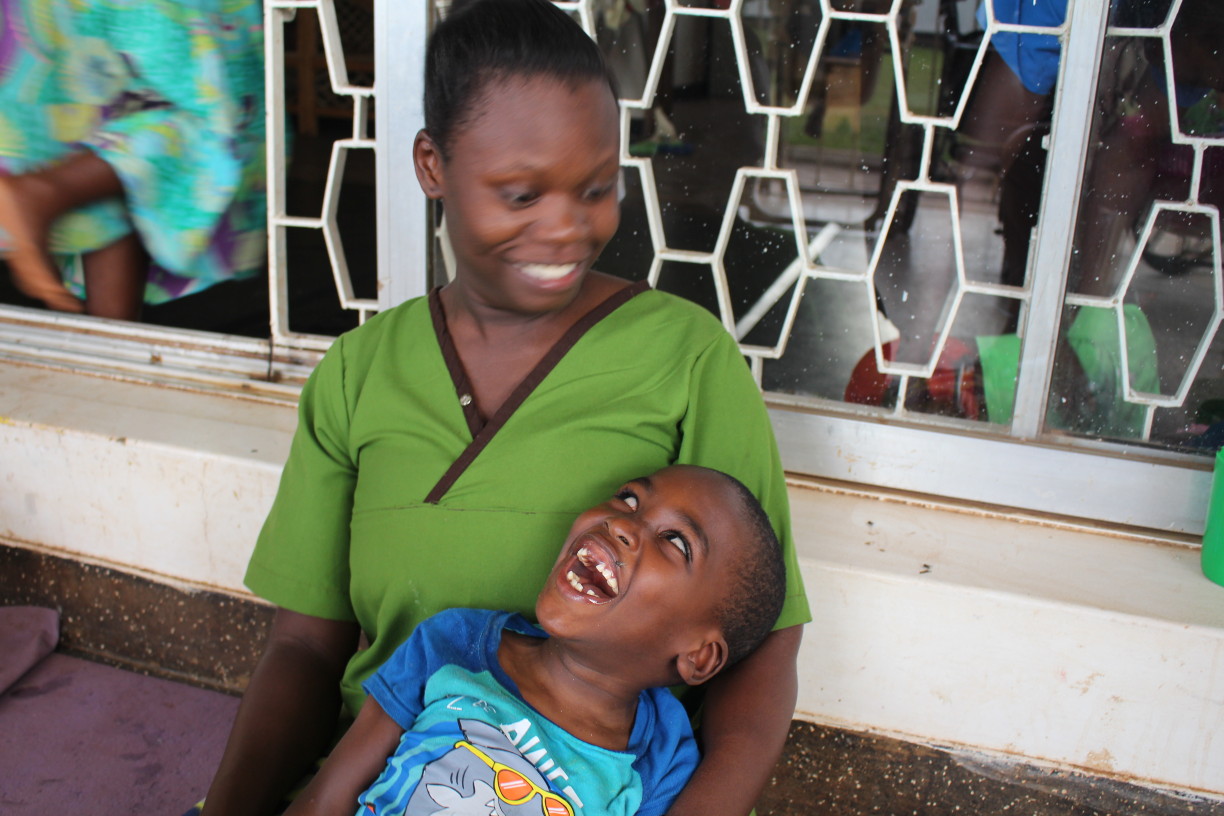 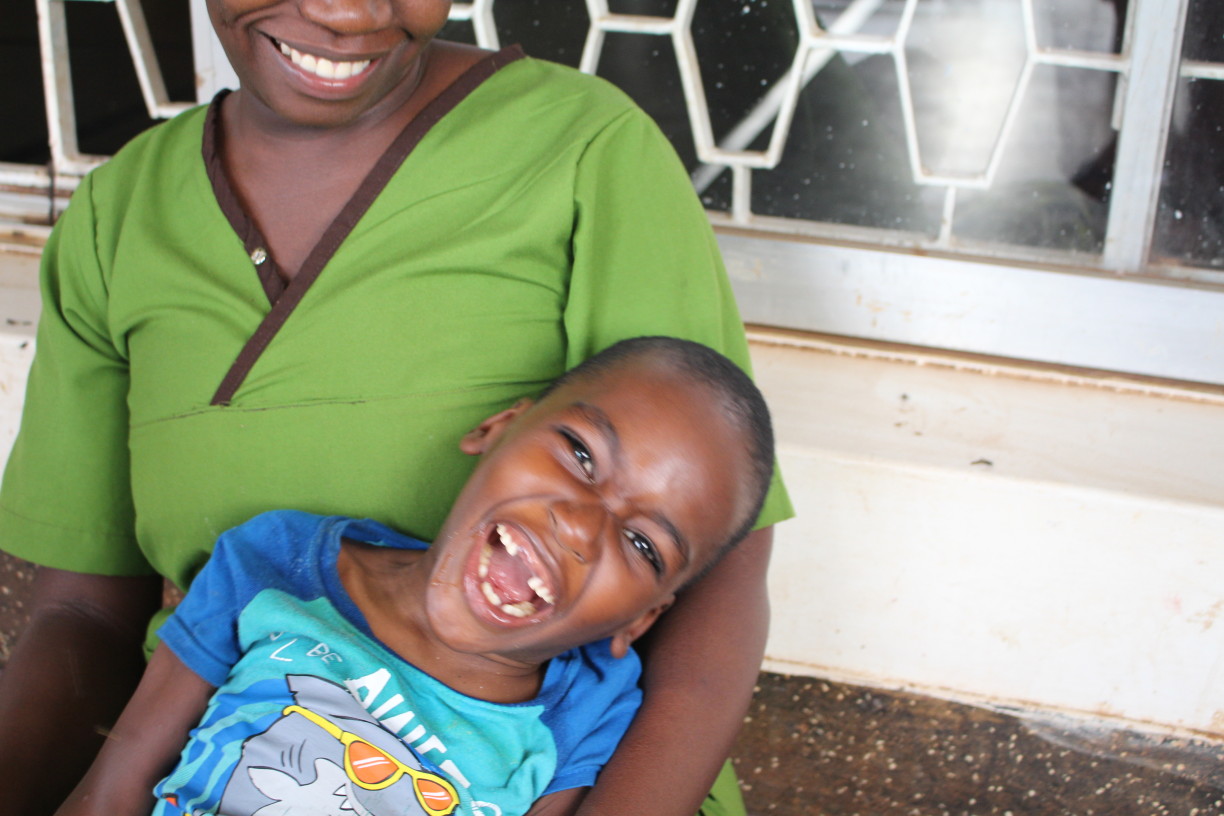 And Uncle George, Aunt Matilda and Grandma Gert and all the rest won’t have to dust that useless stuff you could have wandered around the stores trying to find them. Instead their gift is making a difference in Tony’s or Zeke’s or Hannah’s or Shafik’s or Hudson’s or Johnie’s life…

And you’ll be able to watch the pudding yourself…getting monthly updates…and a special gift for all who become Gem-Friends!!

Find the Gem you would like to become a Gem-Friend to by looking here: The Gems

2 thoughts on “The Proof is in the Puddin’”