Skip to content
Facebook Twitter Instagram
Search
Close
Dear Sweet Bloggy Friends,
First off:  I know many, many, many of you will want to skim to the bottom to see the final details, but I implore each of you to read this thoroughly – it would mean so much to us if you hear our hearts. Then you will ‘get it’.  And you will understand exactly why this is so important to Dw, our treasures and yes, to me.
Come to think of it –
We have actually waited
just about 18 months to share this today with you.
You can definitely wait till the end of this post to see ‘it’.
So, where exactly to begin?
I guess this story begins really when I was a little girl.  I was probably about 6 or 7.  God gave me a dream.  It was the dream of a little boy from Asia.  Back in the mid-60’s a baby adopted from Asia was not a common thing.  In fact I didn’t know anyone who had adopted internationally.  I only knew of domestic adoptions and I would hear people say, “They want to match the nationalities so that the child will ‘look like them’….that way no one will have to ever know that they were adopted.”
I heard that so often and it deeply troubled me.  Yes, as a little girl it actually almost probably ticked me off.  I kept all my thoughts to myself, but I remember thinking, “That is the weirdest thing I’ve ever heard of. Why would we want to keep an adoption secret?  Seriously? I want a boy from Asia and I want his ethnicity to scream at the world that he is adopted!  Cause I cannot wait to adopt!!”
In fact I smile to myself now.  No doubt Almighty God was definitely preparing me for something that no one else {in those days} would probably have ever dreamed.
I also had one doll.
This doll was given to me by my maternal Canadian grandmother.  I loved my grandma so much.  I have no clue what prompted her to pick this particular doll.  We had no interracial marriages in our family, she had lived most of her life in Canada and we did not have any adoptions in our family either.  But, when I was just two years old she gave me this dolly: “Once our eyes are opened, we can’t pretend we
don’t know what to do. God, who weighs our hearts
and keeps our souls, knows what we know,
and holds us responsible to act.”
Prov. 24:12
We didn’t really know where to begin.
But we knew that the
orphans needed a voice
and we are convinced that
every.single.person.
can do something daily for the
163,000,000
orphans worldwide!
Most people want to do something, they just don’t know where to begin….
So our dream has been to have a ministry that serves the orphan and those who care for them {care givers, pastors, leaders worldwide} that is easy to get involved in.
A web site that any one with a heart can go on and say,
“Hey I can help!  Look! I can do such-n-such!”
This past summer we received our 501c3 status {making all donations tax deductible}.
Yes, about a year ago I began to tell you guys about it,
but the timing wasn’t right.
But He was assembling a team of amazing friends
from around the world:
About that time, the Lord brought a precious bloggy friend, from the opposite side of the country to us, who said,
“How can I help?  I am a web designer.”
KimFoo has become one of my dearest friends…
and she and Bryan are part of our team…
She designed Elijah’s Hope and will be helping administrate it:
“adopting an orphan in prayer”
Meet:
KimFoo and Bryan 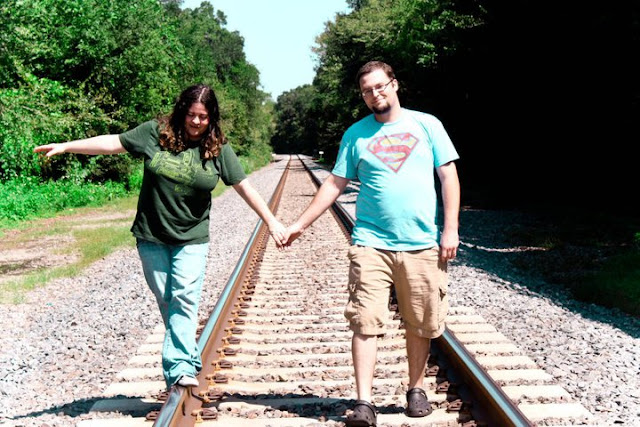 **
And about that time, the Lord brought a young couple from the Pacific Northwest to join hands with us…
Meet:
Jonathan and Serena
who have helped with the IVO web site and
cheered us on every step of the way…
and dreamed with us… 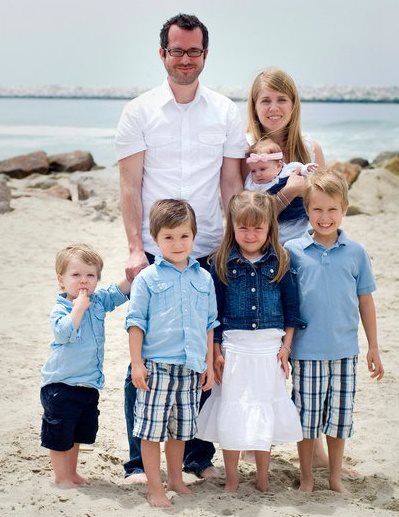 **
and about that time the Lord brought a young bloggy friend from California to us.  She wrote: “We just bought a home with a 1600 sq.ft. warehouse on it…would you allow us to process the orders for orphann wares you are going to sell to feed the orphan?”
And Kala and her family joined the team…
Meet:
Kala
{and yes, that is the warehouse behind us} 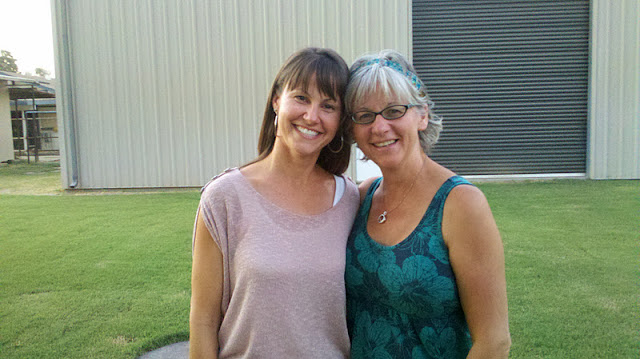 And together these precious folks have joined
with us to make today happen…
and we have room for so many more
of you on the team!!
Many of you have asked:
What is Dw going to do for income now that you
have left Colorado for Ruby’s sake?
Is he going to pastor in Arizona?
The answer:
We are dedicating ourselves,
for the rest of our lives
100%
as missionaries to the orphan
and Third World pastors…
No, we will not be moving to Uganda…
we will be based in Phoenix, Arizona
near Children’s Hospital because
Ruby’s health a our top priority…
BUT
We will:
~ Be the Orphan’s voice by bringing teams to serve orphans
~ Be the Orphan’s voice by leading Legacy Pastor’s Conferences: training Third World pastors around the globe.
~ Be the Orphan’s voice by speaking at churches and anywhere else the Lord would allow us calling all who will listen to the needs of the 163,000,000 orphans worldwide
~Be the Orphan’s Voice by telling all who will listen about the wares for sale that artisans and crafters make to donate and people buy where all proceeds go to feed the orphan
~Be the Orphan’s Voice pleading with people to consider adopting one orphan in prayer…..
Now don’t jump to the bottom quite yet…
This next part is extremely important to us!
Because we feel so greatly that the
orphan’s needs
and
Third World pastor’s needs
are so gigantic,
Dw and I have committed to live by faith alone.
100% of the donations designated for the orphan or Legacy pastors will go directly to the orphans or Legacy pastors.
We will not take a percentage to live on.   Not.at.all.
So if you have a yard sale and raise money to feed the orphans…100% of what you raise will go to feed the orphans.
If you get an inheritance and donate a portion to train Third World pastors through the Legacy Conference, 100% of your donation will go to the training of those Third World pastors.
Our ‘mentor’ is George Mueller.  He lived by faith alone.  We are convinced that God is going to supply all our needs….
If someone is prompted by the Lord to ‘designate’ a gift to care for our family, that will be a tremendous blessing.
I am over-the-moon excited to live by faith.
We have done it in the past –
~ when we packed up his law office and kissed a nice lawyer’s income good-bye for seminary.
~when we planted a church in Virginia without promise of income
~when Dw resigned from pastoring to move for our precious
Ruby Grace….
He was always faithful.
Always.
Oh!
And the prophetic word given to us
nearly 20 years ago by Dr. Joseph Umidi?
“Dwight, one day you and Linny will have an international ministry to children”
“One day” is here:
with great joy we present a ministry to the 163 million orphans worldwide {and training Third World pastors}
which is dedicated to
Jesus Christ and Him alone.
May all we do glorify, honor and praise Him
for He, alone, is worthy.
Introducing:


{Click on the link directly below}
International Voice of the Orphan
Be the voice!
PS We just prayed as a family
{and some of the team via speaker phone}
and dedicated this post
and our new ministry to Almighty God.
I’m weeping.
This is an amazing day for our family.
Ruby was the catalyst to making it finally happen.
Thank you Jesus for Ruby Grace – a precious gem from the heart of God.
Oh how He loves the orphan!

108 thoughts on “The Story Behind the Cliffhanger….”